SIOUX CITY -- The manager of two branches of a Sioux City eye clinic has been charged in a scheme in which she reportedly stole more than $6,000 and made copies of patient records to take out loans.

According to a criminal complaint filed Tuesday, Amy Inniss-Reyes, 36, of Sioux City, was working as a manager of Exact Eye Care branches at 431 Pierce St. and 2513 Hamilton Blvd. Between April 19 and May 30, she used credit card portals at Exact Eye Care to run three of her own credit cards for five separate refund transactions.

In all, the fraudulent refunds from both locations netted her $6,110.20 as a credit on her cards. 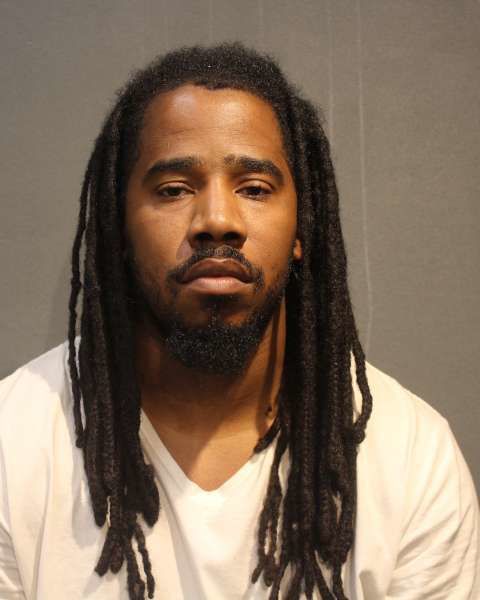 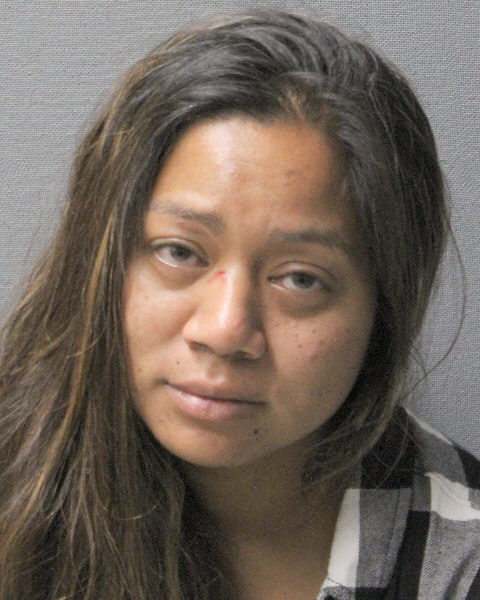 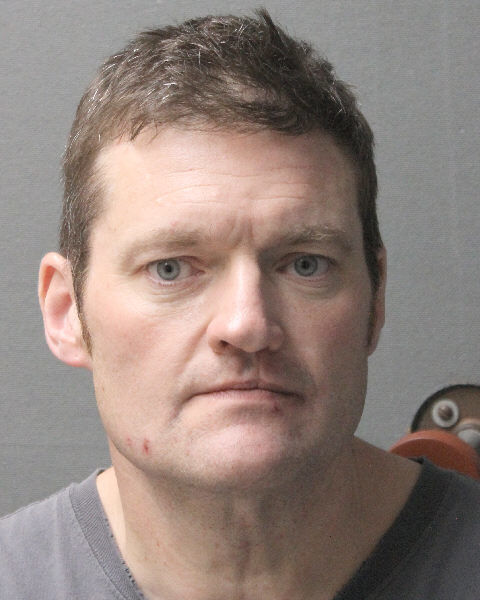 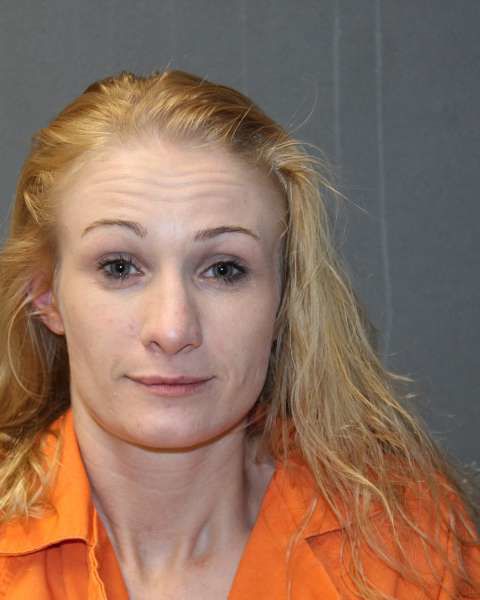 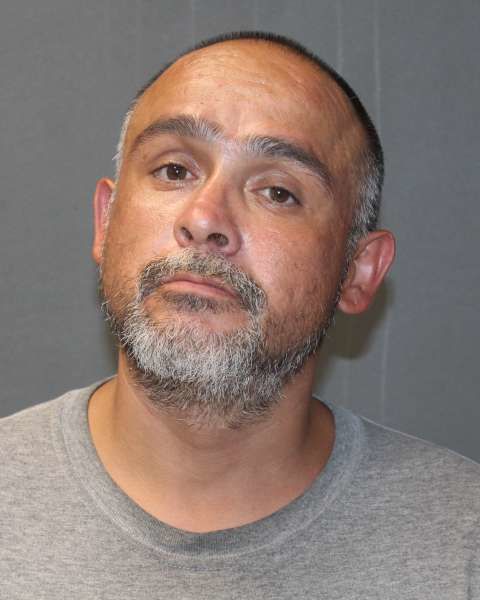 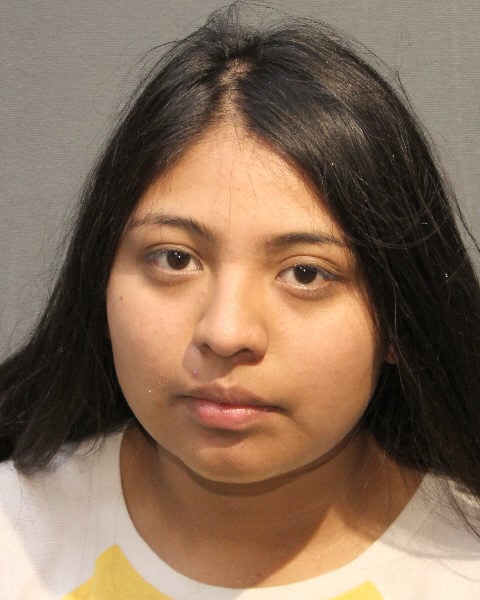 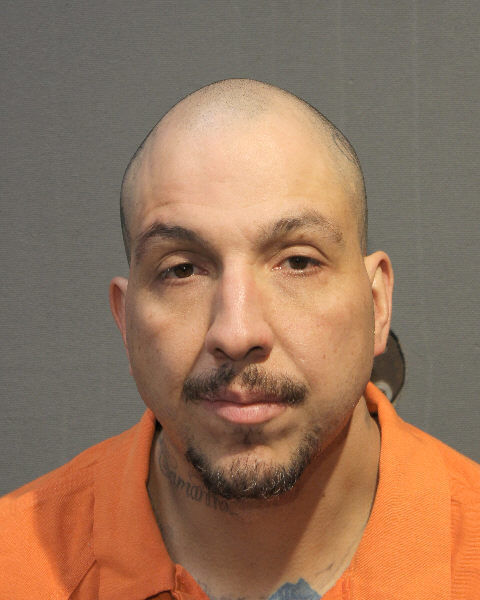 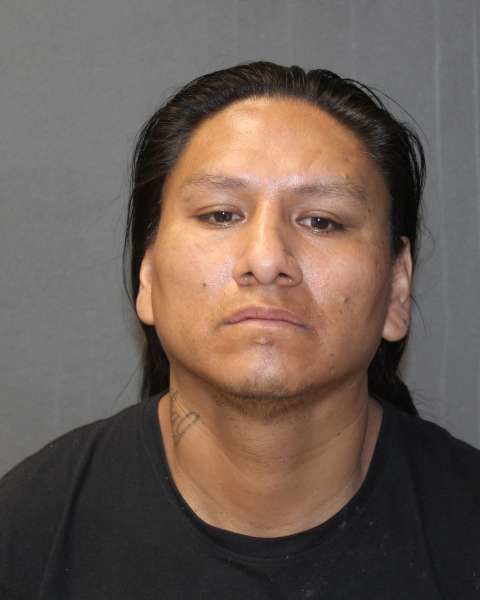 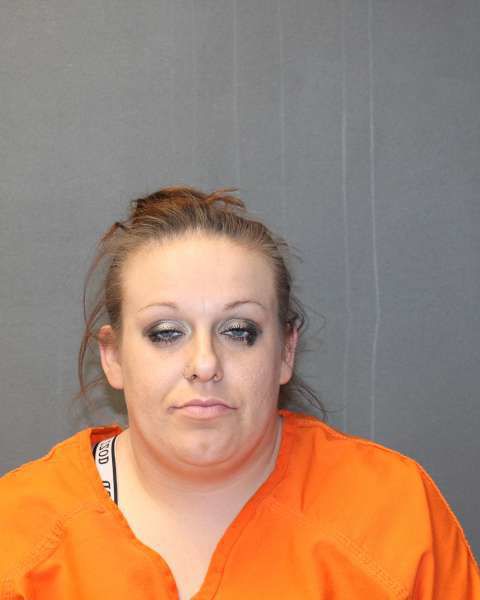 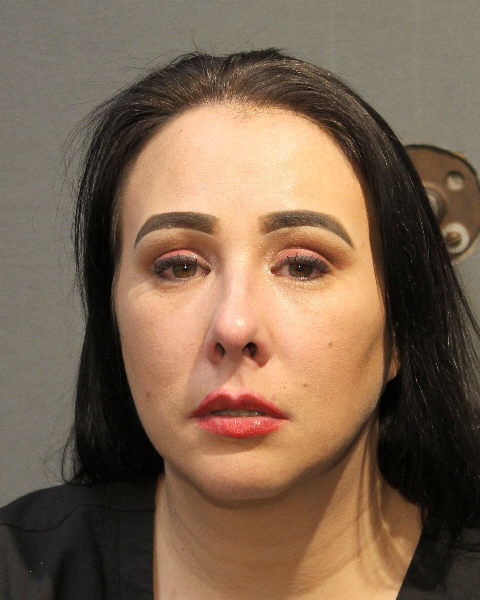 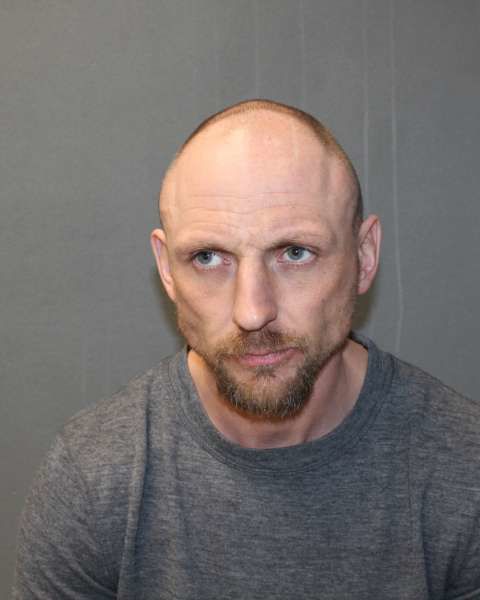 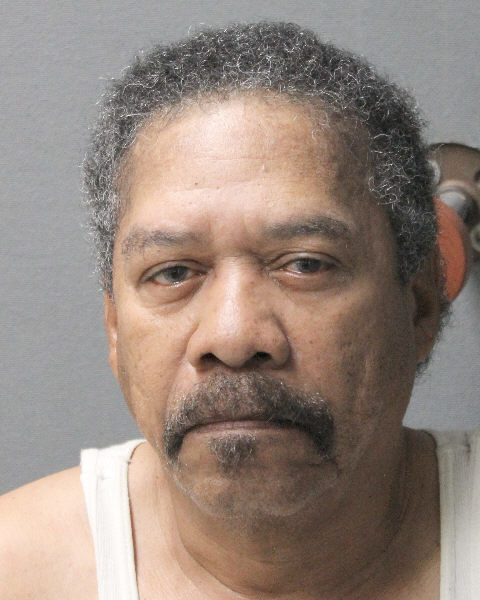 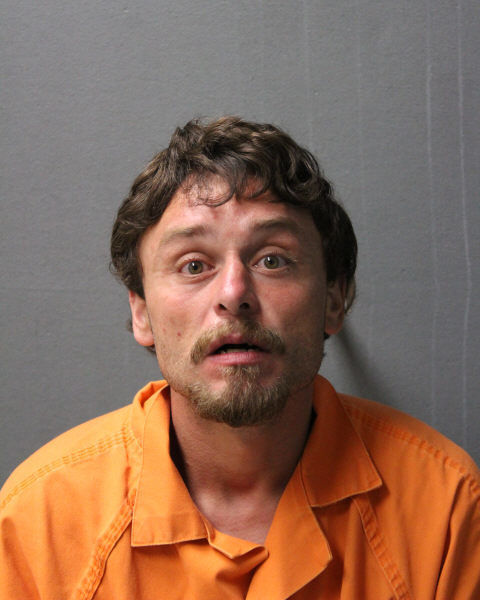 Inniss-Reyes also admitted to making copies of patients' personal records and taking them home to her kitchen, where she planned to use the patients' identities to take out loans. A total of 20 patient records were found at her residence.

She faces charges of tampering with records, an aggravated misdemeanor, and second-degree theft, a class D felony. In addition to her charges in Woodbury County, Inniss-Reyes faces an extradition to Colorado, where she has been charged with identity theft and theft of between $300 and $700.

SIOUX CITY -- A Sioux City man was sentenced Tuesday to nine years in prison for a February carjacking.

MONDAMIN, Iowa (AP) — A new report by the Iowa state auditor reveals more than $70,000 in improper spending by a former city clerk of the west…

State troopers arrested 16 drunk drivers over the holiday weekend -- but only one was behind the wheel of a tanker truck with a blood-alcohol content eight times the limit for commercial operators.

WATERLOO, Iowa (AP) — Authorities say one bus driver was fired and another placed on administrative leave after incidents involving students in Waterloo, Iowa.

SIOUX CITY -- A Sioux City eye clinic manager has pleaded not guilty to stealing refunds totaling more than $6,000 from the clinic.

SIOUX CITY -- A Sioux City woman was arrested Monday on suspicion of charging more than $39,000 to her employer's credit cards during a 15-mon…

STORM LAKE, Iowa -- The day after he was arrested and charged with forgery and money laundering, a Storm Lake man was again arrested after pol…

After retrieving a credit card from the vehicle, the suspect went to Hy-Vee on Gordon Drive, purchasing $70.47 in goods with the stolen card.

The records say Kelly Bentow paid herself unearned commissions of around $35,500 and misappropriated vendor payments and customer credits totaling $33,500 while working for the company.

Prosecutors say she used a state credit card for more than $33,600 in personal purchases while working as state adviser for DECA, a student marketing organization. A state audit report also says she sought reimbursements totaling $9,250 for purchases made on the card.

The two are accused of using the stolen credit card numbers to produce credit cards and make purchases totaling at least $24,198. They were arrested after employees at the Sioux City Scheels noticed the two making large purchases on a credit card.

A court document says a surveillance system showed Justin Heard loading brass into a vehicle at Magnolia Metal. Investigators say he sold the brass for nearly $14,000 to a recycler in Council Bluffs.

In addition to her prison sentence for stealing refunds from her employer, Amy Inniss-Reyes was ordered to pay $3,359 in restitution to Exact Eye Care.