ONAWA, Iowa -- A jury already had found Jayme Powell guilty of trying to kill his friend and another woman.

Before he was sentenced to 54 years in prison Friday, Powell, his mother and one of the victims traded accusations of death threats in the courtroom, disrupting the hearing and prompting the judge to threaten to remove him and others from the room.

Richard Polak urged District Judge Roger Sailer to sentence Powell to the minimum of 25 years in prison. Giving his victim impact statement, Polak told Powell he didn't want to see him die in prison, but just serve long enough so that he'd be unable to attend the funeral of his mother and any other loved ones who might die while he's incarcerated.

"I want you to feel the pain of having someone you love die," Polak said.

Powell shot back, telling Sailer that Polak was threatening his mother, who was present in the courtroom and began to speak out when Sailer halted everyone. Visibly perturbed with everyone's behavior, Sailer told Powell to remain quiet or he'd have him removed from the room. He also warned Powell's mother and Polak, telling him to restrict his comments to how the crime affected him rather than addressing Powell directly.

Longtime friends, Polak told Powell he had never judged him and stuck by him during past criminal convictions and prison sentences. But he had no right to try to kill him by running over him while he rode his motorcycle on Interstate 29 near Whiting, Iowa, on Dec. 27 after the two had been in a fight earlier that night in Sioux City.

"As a brother, you should have fought me in the yard," Polak said. "I still have empathy for you. Good luck, brother. You're going to need it."

A Monona County jury found Powell, 40, guilty in October of two counts each of attempted murder, intimidation with a dangerous weapon and operating a motor vehicle without owner's consent and one count of felon in possession of a firearm.

While driving south near mile marker 118 in his Dodge pickup truck, Powell fired shots at Polak's girlfriend, Jaimi Bucholz, who was driving with a baby in her vehicle, and then ran over Polak, who was driving a motorcycle. Powell's pickup left the road and was immobilized after coming to rest on top of the motorcycle. He left the scene and stole a pickup from a nearby farm, crashing through a livestock fence and into a tree before abandoning it. He stole a second pickup from another residence and was later found driving it in Sioux City and arrested.

Polak suffered numerous injuries and walked with the assistance of a cane Friday.

Powell faced up to 99 years in prison, and Sailer chose to run the 25-year prison sentences for the two attempted murder consecutively, or back to back, along with the two theft-related charges, each carrying two-year prison sentences, for the 54-year total. The remaining sentences will be served concurrently, or at the same time. Powell must serve 35 years before he's eligible for parole.

Speaking before his sentence was announced, Powell said he wished he had done things differently that night.

"I never meant for any of this to happen. I loved you like a brother," he said to Polak, who shortly after was removed by sheriff's deputies from the courtroom.

Despite the kind words, some bad feelings remained, and Powell again told Sailer that Polak was threatening his mother's life. Sailer would hear none of it.

"This is not a conversation," he said bluntly, cutting off Powell.

At the conclusion of the hearing, before Powell was led from the courtroom, he and his mother told each other they loved one another.

"Be careful out there," Powell said. "He's probably going to try to shoot you."

Polak, 42, of Omaha, has pleaded not guilty to extortion in a related case. According to court documents, he emailed Monona County Attorney Ian McConeghey in August, telling him he and Bucholz would not testify at depositions prior to Powell's trial unless his criminal charges in an unrelated Woodbury County case would "disappear." Powell did not show up for his deposition.

Polak is charged with arson, burglary, theft and assault in Woodbury County for a Dec. 16 incident in which he's charged with breaking into a Sioux City home with another person, binding a man and woman who lived there and dousing them with gasoline before ransacking the house. He's scheduled to stand trial in January.

ONAWA, Iowa -- A Sioux City man who ran over a man on a motorcycle on Interstate 29 and stole two pickup trucks has been found guilty of attem…

ONAWA, Iowa -- A Sioux City man faces attempted murder charges for a Sunday incident in which authorities say he fired shots at another motori…

Neubaum, 18, is charged with 10 counts of 3rd-degree sexual abuse for the alleged sexual assault of 6 girls and forced sexual contact with a 7th.

Fouts was found guilty of an April 24 incident in which he had gone to his uncle's rural Turin, Iowa, home and threatened to kill him before firing two shots at his uncle and aunt.

Sioux City man gets a decade in prison for March shooting

Nolasco got out of a car and fired multiple shots from a handgun into another vehicle on March 19 in the 1000 block of Ninth Street.

2 injured in crash near Schleswig

SCHLESWIG, Iowa -- Two drivers were injured Wednesday in a two-car collision near Schleswig.

The 40-year-old woman removed several feet of copper wiring, causing thousands of dollars in damages to the electrical substations. 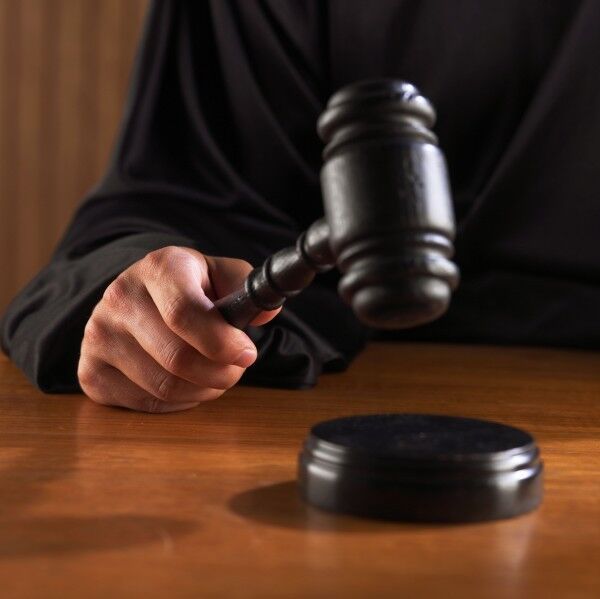 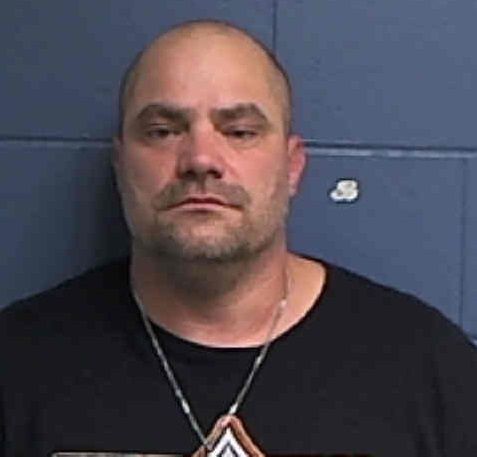