FRESNO, Calif. -- Three Sioux City residents accused of a robbery setup that ended with a homicide entered pleas Wednesday in a California court.

Precious Green, 19, and Hannah Haywood, 19, both pleaded no contest to murder and second-degree robbery. Their plea is not an admission of guilt, but it also means they are not contending the charges against them.

All three are scheduled to appear again in court on Dec. 12. Helms remains in the Fresno County Jail. His bail was set at $1.5 million. Green and Haywood also remain in custody with bail set at $1 million.

A fourth person, Alexa Ramos, 20, of Firebaugh, California, pleaded not guilty to murder and second-degree robbery.

All are charged in connection with the Sept. 26 death of Tyrel Truss, 20, of Fresno.

Authorities said they believe Helms, Green, Haywood and Ramos had set up a meeting with Truss in order to rob him.

According to the Fresno County Sheriff's office, Truss drove to Mendota, California, to meet a woman with whom he had been communicating on the Internet. Once he arrived, the woman asked him to give her and some friends a ride to Firebaugh. During the ride, an altercation took place inside the car, and Helms shot Truss, causing the car to roll into a parked vehicle, detectives said.

Helms, Green, Haywood and Ramos got out of the car and attempted to flee but were detained by officers dispatched to the scene.

Officers found Truss in his car dead from an apparent gunshot wound.

Detectives found a gun believed to have been used in the shooting, and Helms, Green, Haywood and Ramos were found in possession of personal items belonging to Truss. 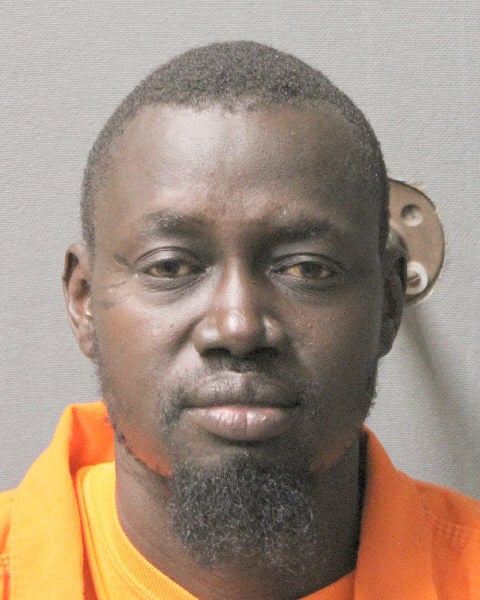 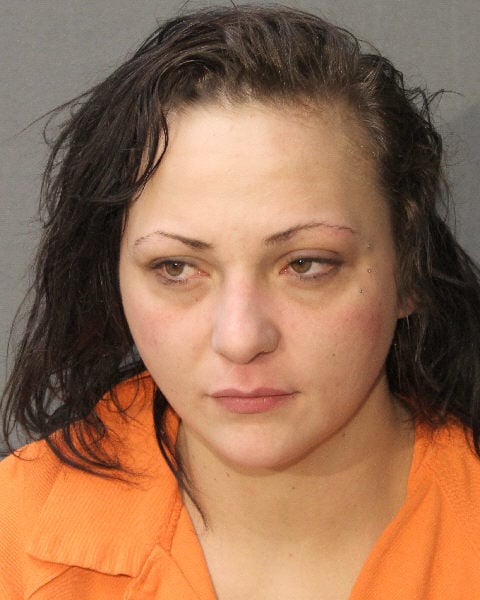 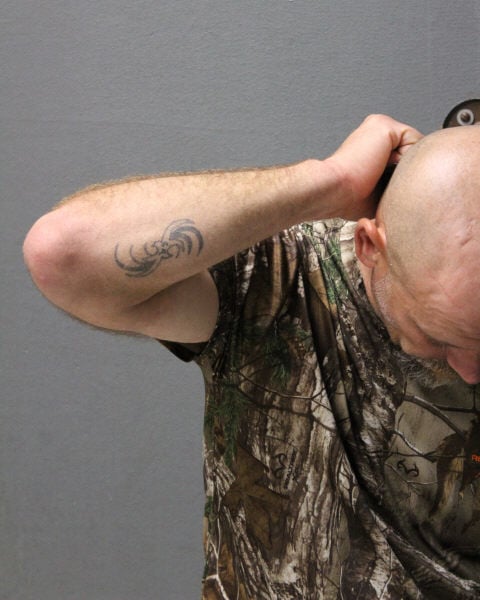 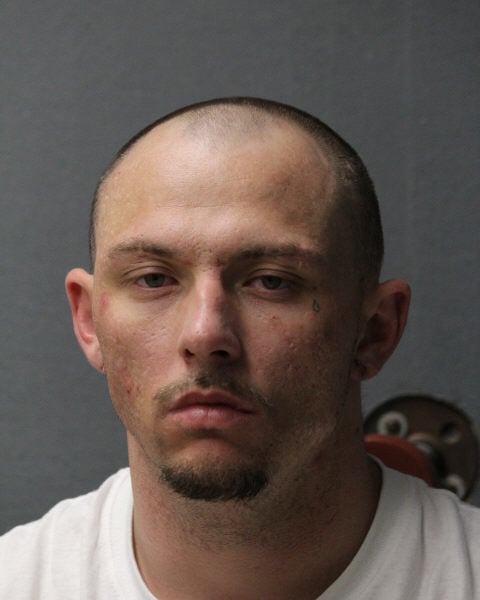 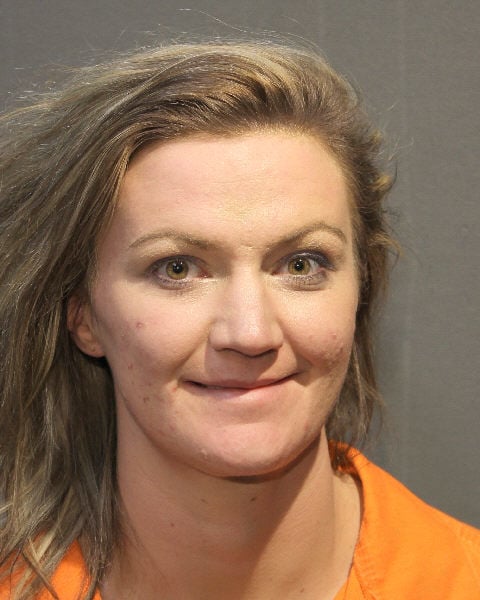 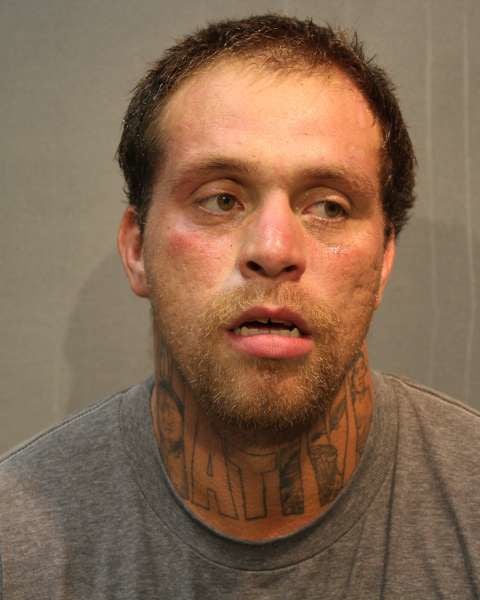 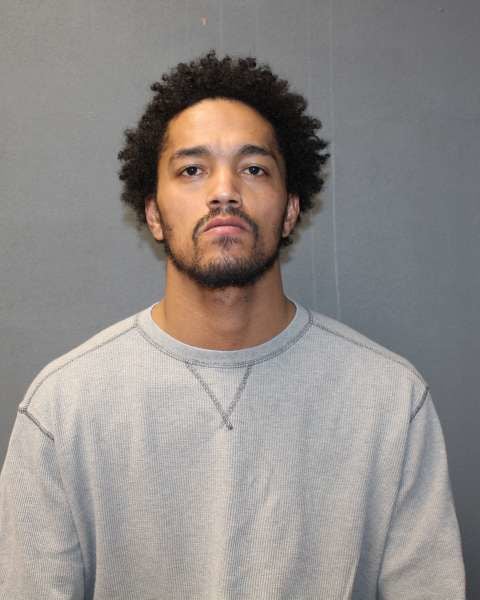 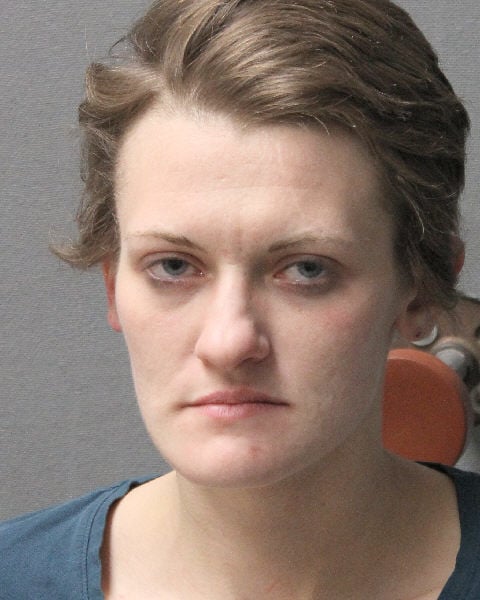 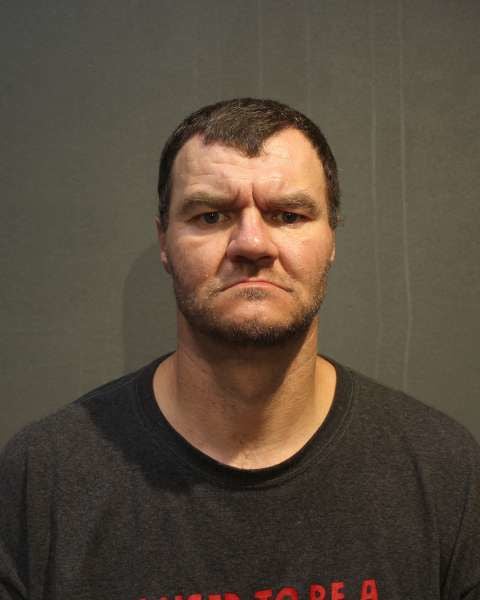 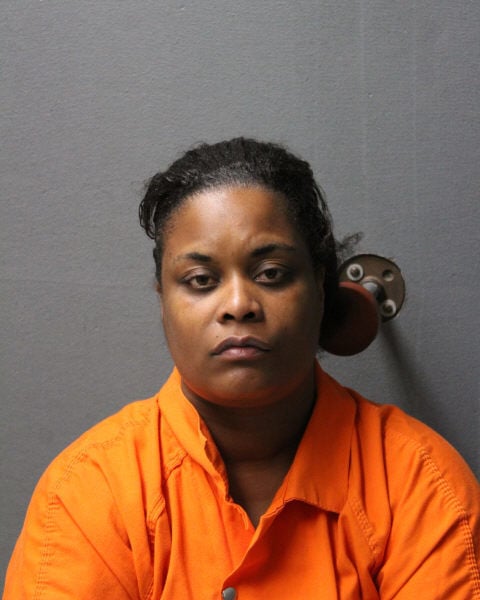 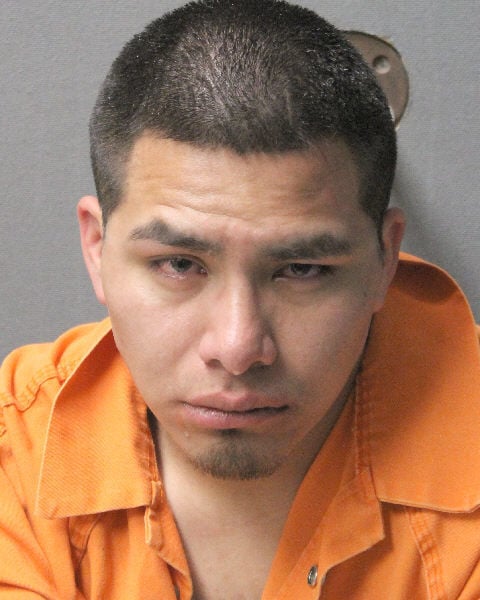 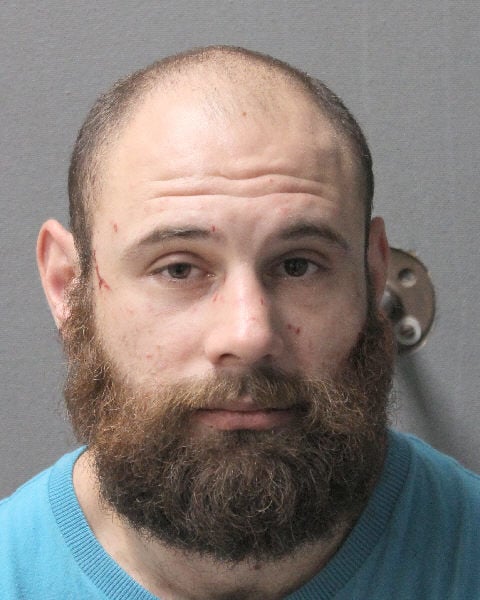 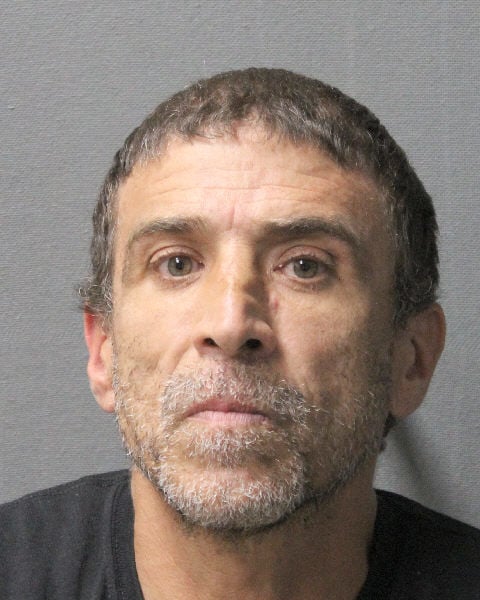 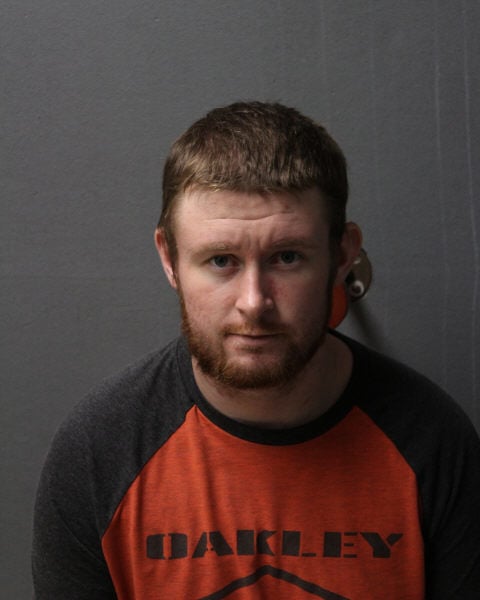 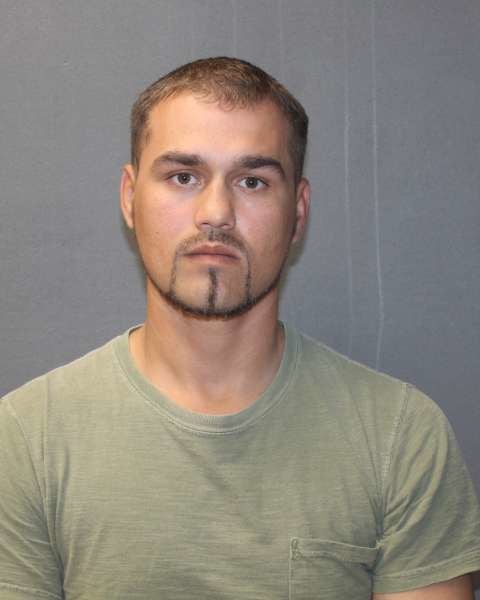 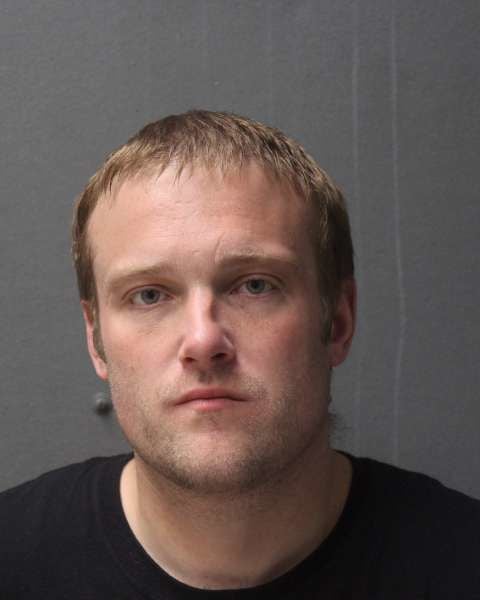 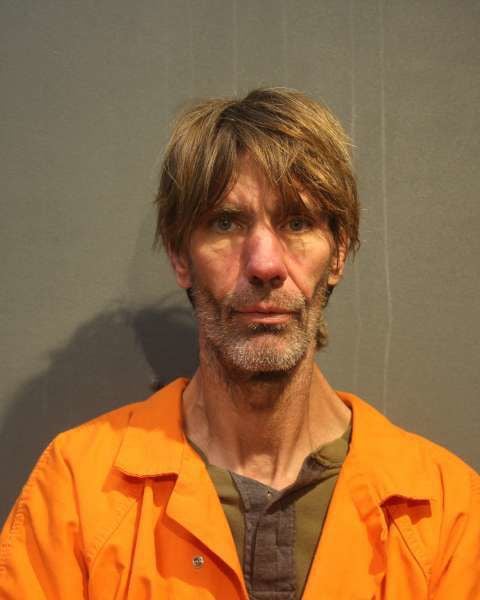 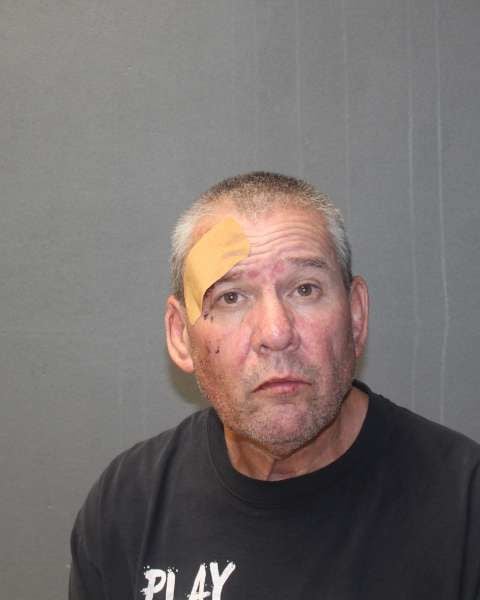 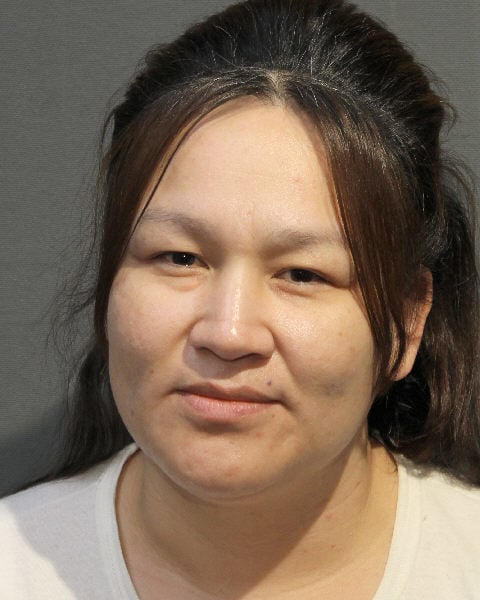 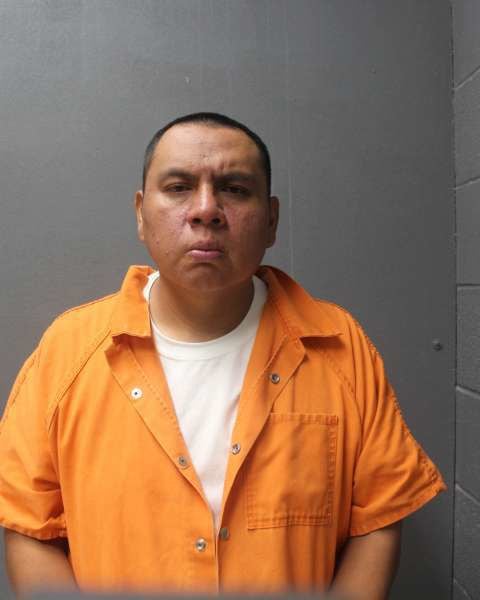 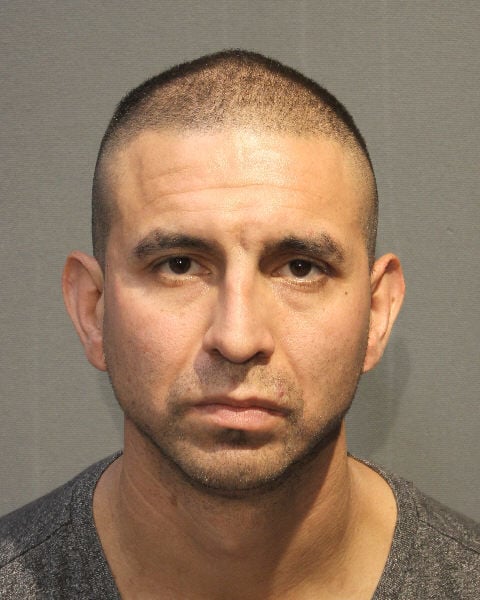 FIREBAUGH, California -- Three Sioux City residents were arrested Friday, and are being held on $1 million bond for their part in the death of…

Detectives have determined that at roughly 7:30 p.m. Friday, a vehicle pulled up outside the home in the 2300 block of 41st Street, several subjects exited the vehicle and confronted a 14-year-old male outside the house.

A statement said officers responded to a robbery in the 1100 block of 15th St. early Wednesday, where they found a male victim who had been assaulted by two assailants.

An autopsy revealed multiple head injuries, retinal hemorrhages in the girl's eyes, a kidney injury and other "intentionally inflicted injuries." She had died from complications caused by multiple blunt-force injuries; her death was ruled a homicide. 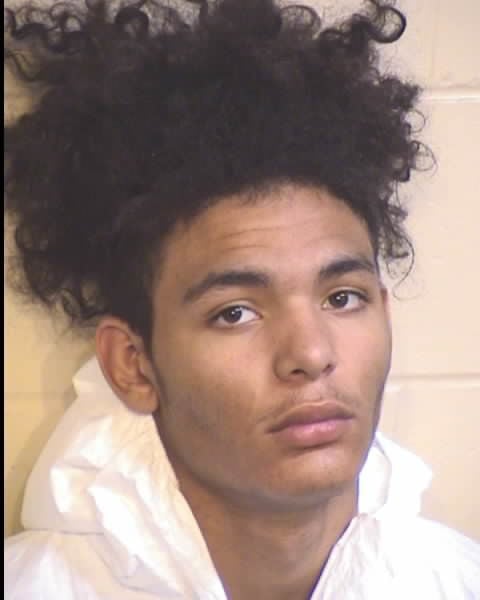 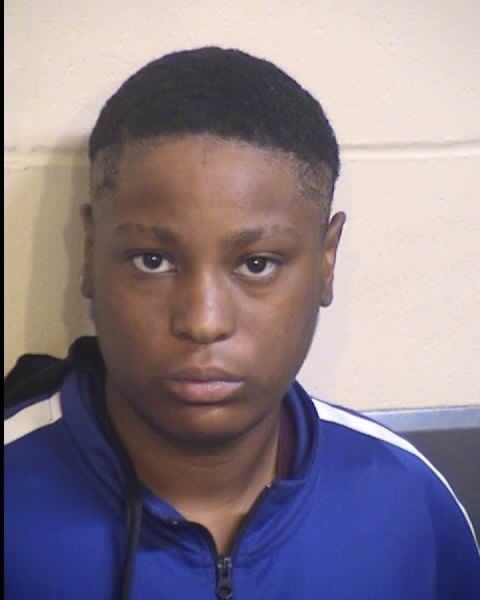 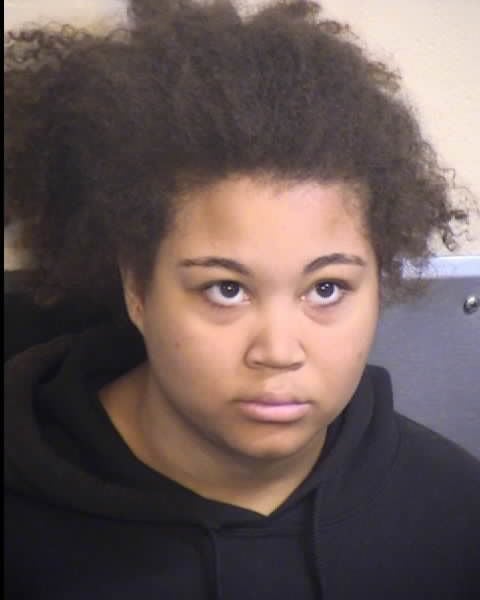