SIOUX CITY -- Three people being sought after a report of shots being fired at an unoccupied car were arrested early Wednesday after leading Sioux City police on a car chase.

At 12:56 a.m., officers responded to a report that a male had fired several shots into a car parked in the 600 block of 13th Street. Witnesses reported the suspect was in a red 2000 Chevrolet Impala, according to a Sioux City Police Department news release.

Officers located and attempted to stop the Impala at 1:44 a.m. at West Seventh and Panoah streets, but the driver sped away and led police on a pursuit reaching speeds of 100 mph on the city's west side. Officers performed a traffic maneuver to stop the car and apprehended the three occupants after they bailed out of it.

Arrested and booked into the Woodbury County Jail were:

-- Darling Carrillo, 19, of Sioux City, on charges of eluding, reckless driving, operating while intoxicated and driving while license suspended.

-- Kara Thomas, 31, of Sioux City, on charges of possession of methamphetamine and drug paraphernalia.

Mapleton man pleads not guilty to threatening to kill wife

The mountain lion was last seen heading east into a cornfield south of the airport on Friday.

Anyone with information on the man's whereabouts is encouraged to contact the Sioux City Police Department.

The 31-year-old woman is wanted by the Woodbury County Sheriff's Office for violating her parole.

Officers say they aren't sure if the boy was the shooter or a witness to the incident, which sent the victim to a hospital with serious injuries. 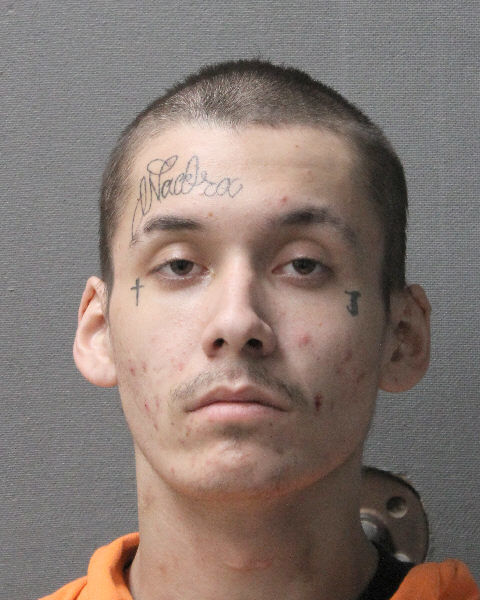 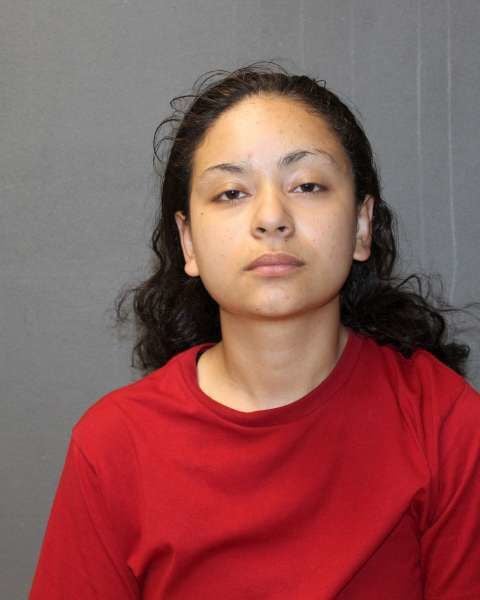 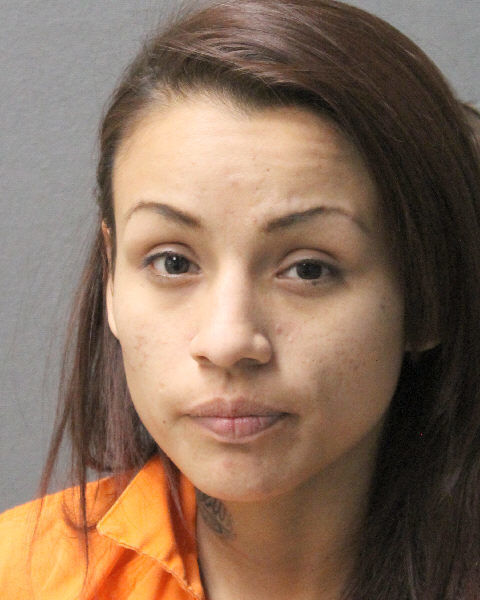