SIOUX CITY -- A Sioux City woman was arrested Saturday on suspicion of beating another woman in an attempt to steal her purse and then kicking and spitting on a jail officer.

Rose Thomas, 31, is being held in the Woodbury County Jail on a $50,000 bond on charges of first-degree robbery, assault while participating in a felony, interference with a corrections officer, assault on persons in certain occupations and public intoxication.

According to court documents, Sioux City police officers dispatched to the Sioux Apartments, 217 19th St., at 5:53 p.m. found Thomas on top of the victim and hitting her. The victim, according to court documents, told police that Thomas had attacked her in an attempt to steal her purse and had attempted to gouge her eyes and strangle her, and said she was going to cut her throat.

Video of the incident showed Thomas run up to the victim, hit her several times and stomp on her head. Thomas did not get the purse, but a man who was with her eventually took it, court documents said. The victim was taken to the hospital for treatment of swollen and bleeding eyes, cuts and bruises.

Thomas, who was suspected of being intoxicated, resisted officers while they placed her into a squad car and was fitted with a spit mask so she couldn't spit on them. Once at the jail, court documents said, Thomas was placed in a wheelchair because she refused to walk. She then kicked a corrections officer twice and spit on him once. 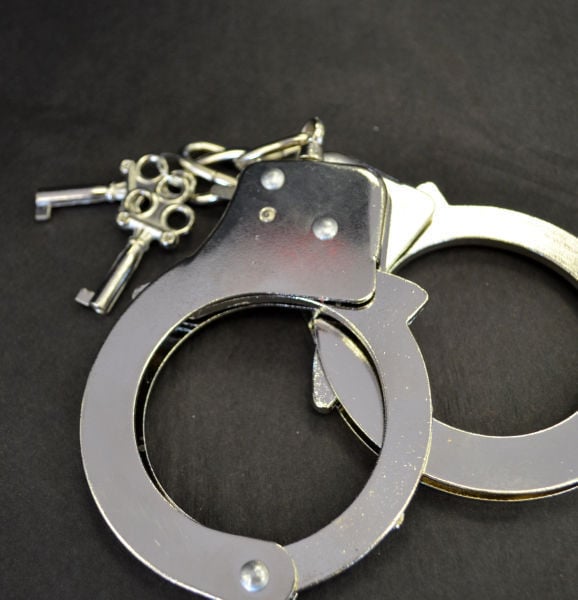 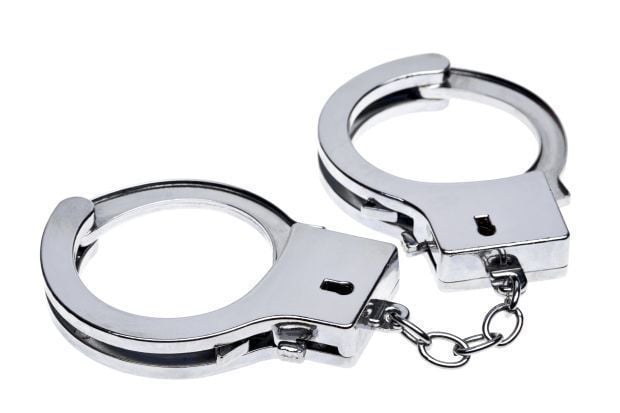 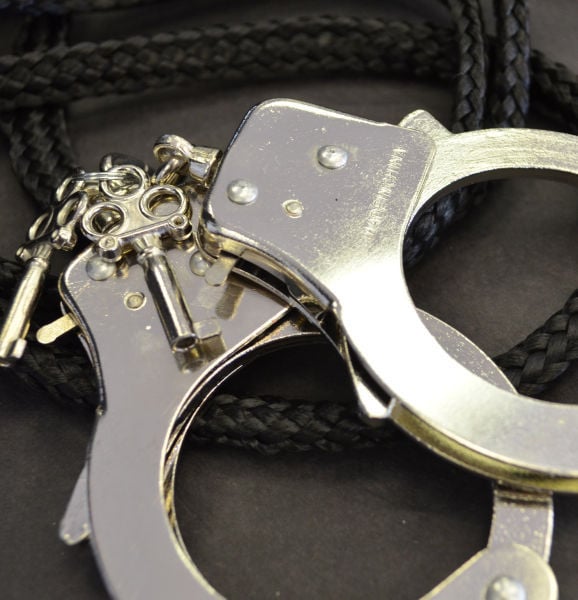 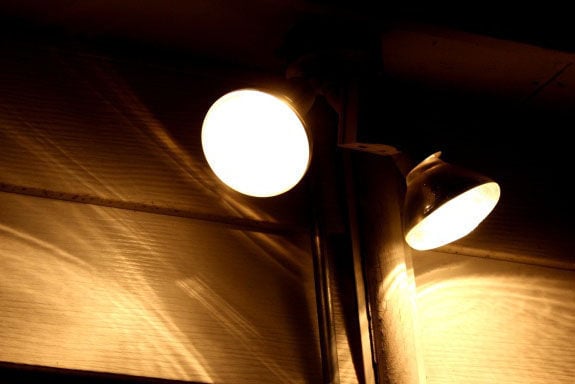 Macy woman sentenced to prison for role in carjacking

SIOUX CITY -- A Macy, Nebraska, woman has been sentenced to 10 years in prison for her role in a Sioux City carjacking.

Maria Gonzalez-Diego will remain in custody in the Dakota County Jail on a $500,000 bond. If found guilty, she faces a prison sentence of up to 50 years for vehicular homicide and up to three years for leaving the scene of the crash.

Monday's court filing said the man "... with malice aforethought, killed a child while committing child endangerment ... and the death occurred under circumstances manifesting an extreme indifference to human life ..."

The man is accused of robbing Sarg's Mini Mart on Sept. 11, when, according to court documents, he entered the store, pointed a rifle at the clerk and demanded money. The clerk gave money to Pineda, who also took money from her purse before fleeing.

A victim reported Thursday evening that a man had approached his vehicle, displayed a firearm outside the casino and demanded the vehicle and money. The suspect fled with an undisclosed amount of cash.

SIOUX CITY -- A Sioux City man is in custody after police say he was involved in a robbery on Friday.

Video of an incident showed Rose Thomas run up to the victim, hit her several times and stomp on her head. The victim was taken to the hospital for treatment of swollen and bleeding eyes, cuts and bruises.