SIOUX CITY -- A Sioux City woman accused of illegally harboring a Guatemalan girl and her father will remain in jail while her case is pending, a judge ruled Tuesday.

Chief U.S. Magistrate Judge Kelly Mahoney said it was a "close call," but found that Amy Francisco posed a flight risk and should be detained.

Francisco, 40, and her husband, Cristobal Francisco-Nicolas, 37, have pleaded not guilty to two counts each of encouraging an alien to come to or enter the United States. Francisco-Nicolas, who remains in custody, faces an additional charge of unlawful possession of identification documents. They are scheduled to stand trial Oct. 7 in U.S. District Court in Sioux City.

The couple is charged with helping the 17-year-old girl and her father get to the U.S./Mexico border at El Paso, Texas, and travel to Sioux City, where, court documents say, Francisco-Nicolas raped the girl five times during her five-day stay. The girl escaped their home and was found wandering Sioux City streets on June 5.

Homeland Security Investigations special agent Brett Stanley testified Tuesday that the couple intended to use the girl as a surrogate to be impregnated and give birth to a child for them, and a surrogate contract was found on a computer authorities seized in their home.

Former co-workers of Francisco who came forward after seeing news reports of her arrest told authorities Francisco had been obsessed with having another child and told them she was having a girl come from Guatemala to be a surrogate.

"That was her personal function," Stanley said of the reason authorities believe Francisco and her husband helped the girl and her father, described as a friend of Francisco-Nicolas, come to Sioux City.

Stanley said the girl was living with her aunt in Guatemala and did not want to come to the United States.

[Read more: Nemaha volunteer firefighter accused of setting fire so he could help put it out.]

The use of the alias was among the reasons Mahoney gave for ordering Francisco to remain in custody. She also noted that Francisco's father, who had been living with the couple, has moved to Missouri.

Francisco and her husband reportedly left Sioux City on June 21 -- two days after authorities executed a search warrant at their home -- and traveled to Guatemala, where Fransisco-Nicolas, a lawful permanent resident of the United States, has family. They were arrested July 10 while re-entering the country at a port of entry near San Diego.

While in Guatemala, Francisco, who is a U.S. citizen, received a replacement U.S. passport, reporting that hers had been lost. However, it had been seized by authorities who had searched the Sioux City couple's home.

Francisco's attorney, Nathan Lab, of Omaha, said that Francisco and her husband had been planning the trip to Guatemala for months. He said their return to the country through proper channels showed that Francisco was not attempting to flee from authorities. He also argued that a judge in San Diego had approved Francisco's release after her arrest, but the decision was stayed after federal attorneys appealed it so she could be returned to Sioux City.

Van Dyke came under the scrutiny of federal investigators in the late 1980s. In 1992, a federal jury convicted him of check kiting and lying on bank documents to obtain hundreds of thousands of dollars in personal loans to cover overdrafts at checking accounts at several banks.

A family clearing out the home of a deceased relative Saturday discovered an estimated 60 pounds of explosive chemicals and fusing, which prompted the evacuation of eight neighboring homes.

According to the U.S. Attorney's Office, the man admitted that from Oct. 20, 2017, through Nov. 18, he knowingly failed to register or update his registration as required by the Sex Offender Registration and Notification Act. 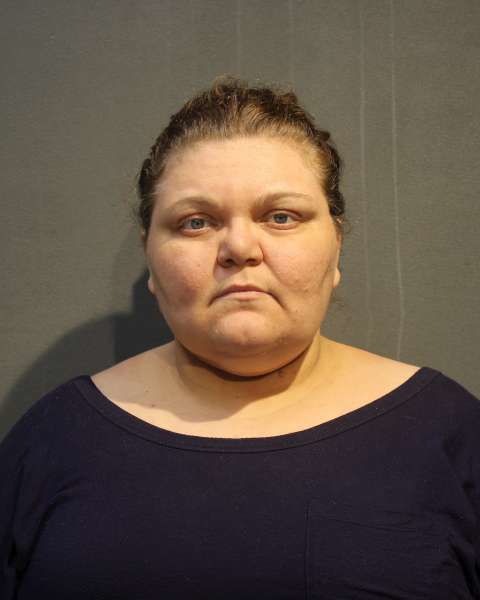 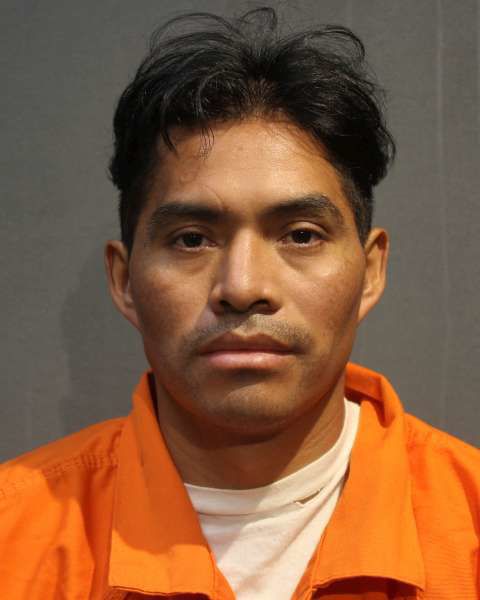