STORM LAKE, Iowa — A Texas man is in custody on charges that he attempted to kill another man in a Storm Lake hotel room early Friday.

Storm Lake police officers were called to the Budget Inn, 1504 N. Lake Ave., at 12:48 a.m. for a fight in progress. Upon their arrival, officers found the victim in a hallway with facial and leg injuries.

According to court documents, the victim, Mario Zamora Cordova, was in Room 14 at the hotel to discuss a job with Miguel Garcia Montelongo, who offered him drugs. When Cordova refused, Garcia Montelongo became upset, pushed Cordova to the ground and grabbed a 10-15-inch knife. Montelongo got on top of Cordova and began gouging his eyes before flipping him over and attempting to sexually assault him.

Cordova fought back and kicked Garcia Montelongo, causing him to fall on Cordova's right leg, breaking it and dislocating his ankle. Cordova was able to stand up and punched Garcia Montelongo in the face, giving him enough time to exit the room and call his wife, who called 911.

Police found Garcia Montelongo in the hotel room and took him into custody without incident. Garcia Montelongo, 55, of Monte Alto, Texas, was booked into the Buena Vista County Jail on charges of attempted murder, assault while participating in a felony, assault with intent to commit sex abuse, going armed with intent, willful injury, assault causing serious injury and assault while displaying a weapon. His bond was set at $62,000.

Storm Lake attorney Willis Hamilton, whose firm is representing the workers' families, said he would be filing motions to remand the cases back to Buena Vista County.

Police were called on March 3 for a domestic assault. Ruedas had cut the woman with a knife while she was in bed, cutting her on the left side of her neck near her carotid artery and on the back of her head.

STORM LAKE, Iowa -- A Storm Lake man has pleaded not guilty of having sexual contact with a girl under age 14 at least four times in the past … 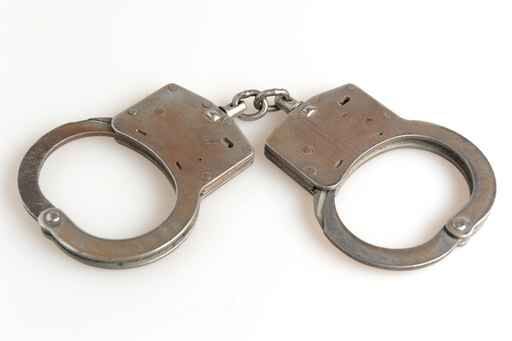 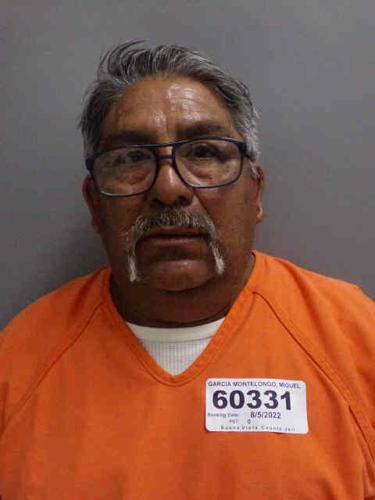