SIOUX CITY -- A federal grand jury has indicted a Texas man and woman on more than two dozen charges linked to using stolen credit card numbers to buy thousands of dollars of goods from stores in Sioux City and across Iowa and Minnesota.

An indictment filed Friday in U.S. District Court in Sioux City charges Yuniel Sanchez, 35, of Grand Prairie, Texas, and Shannon Marlowe, 35, of Fort Worth, Texas, with single counts of conspiracy to transport interstate stolen property, interstate transportation of stolen property, 12 counts of wire fraud and 11 counts of aggravated identity theft. Both are scheduled to be arraigned on Oct. 4.

The two are accused of using the stolen credit card numbers to produce credit cards and make purchases totaling at least $24,198.

The two were arrested June 11 after employees at Sioux City's Scheels sporting goods store at Southern Hills Mall noticed the two, who fit a description of a suspicious couple in a Penske moving van making large purchases on a credit card. Workers observed a Penske truck parked outside and called police.

Receipts found inside the van showed that Sanchez and Marlowe had made purchases on June 11 at Harbor Freight Tools, Pier 1 Imports and Scheels in Sioux City. Other purchases had been made June 7-10 in Clinton, Dubuque and Mason City in Iowa and Rochester, Minnesota. 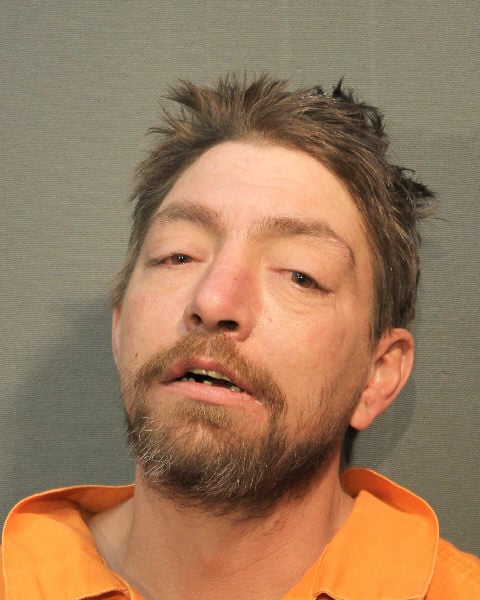 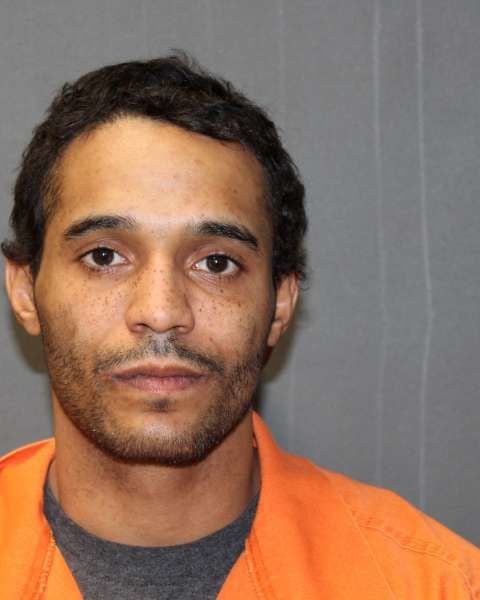 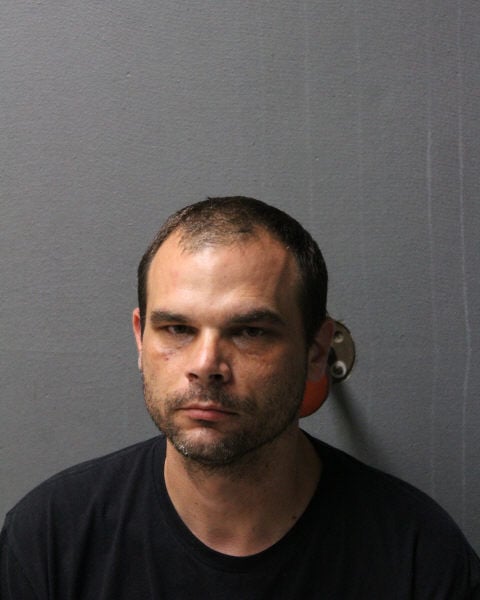 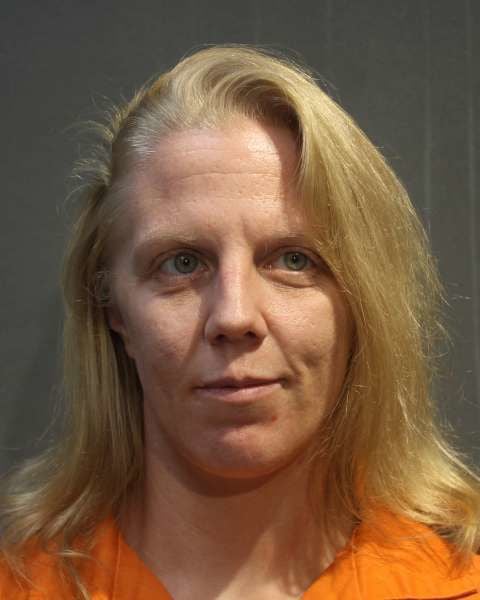 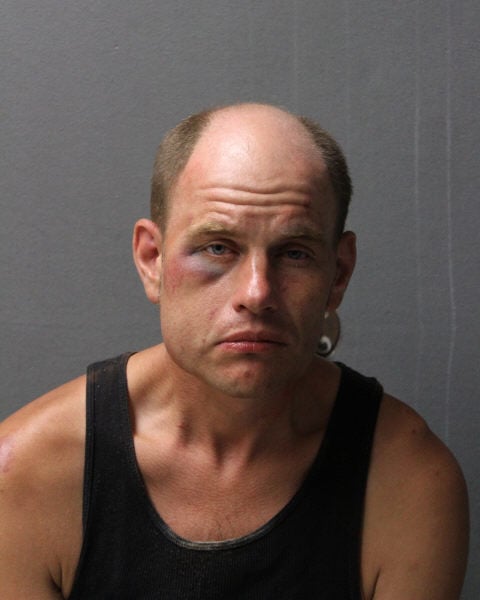 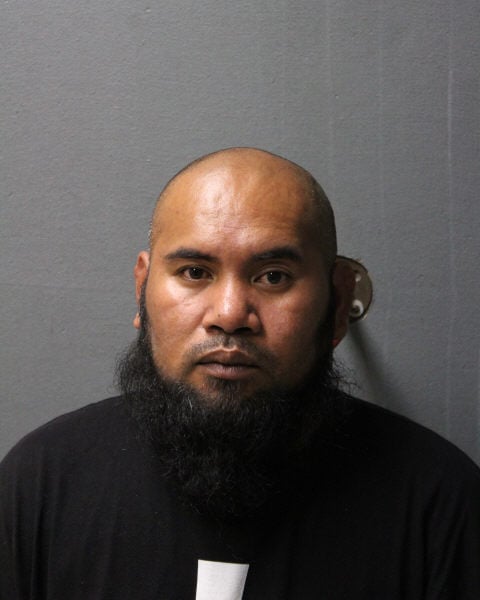 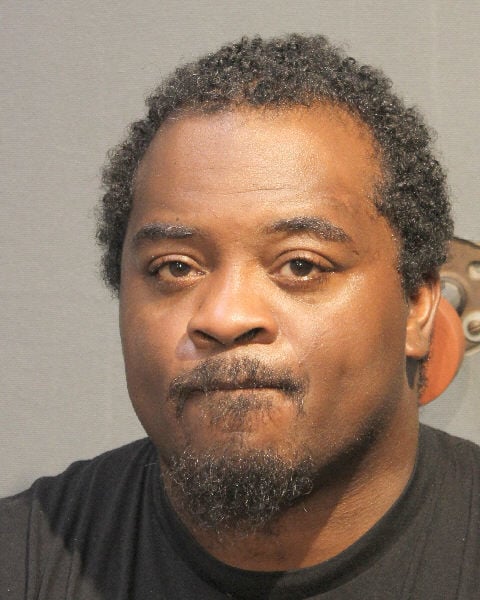 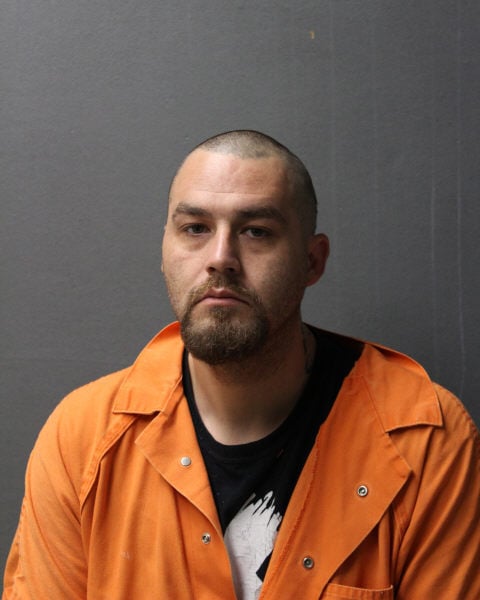 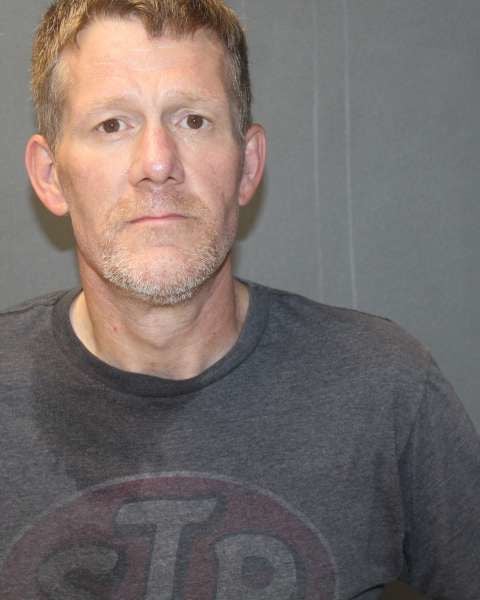 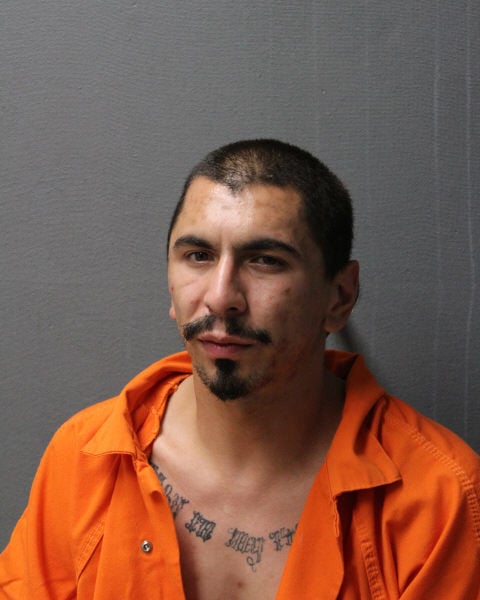 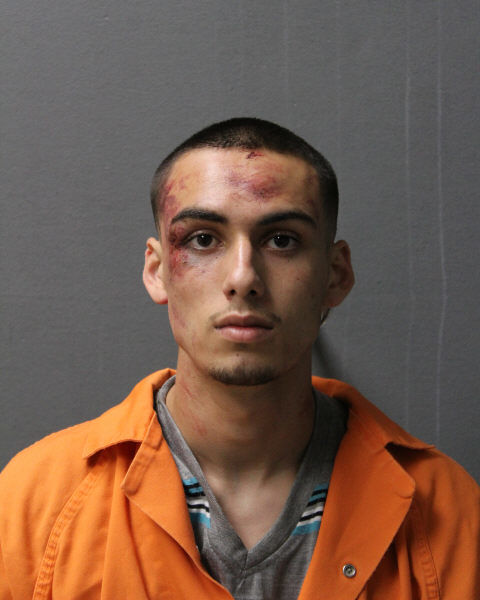 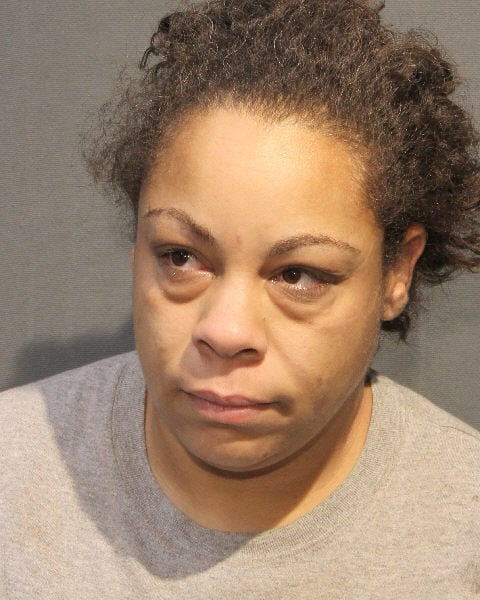 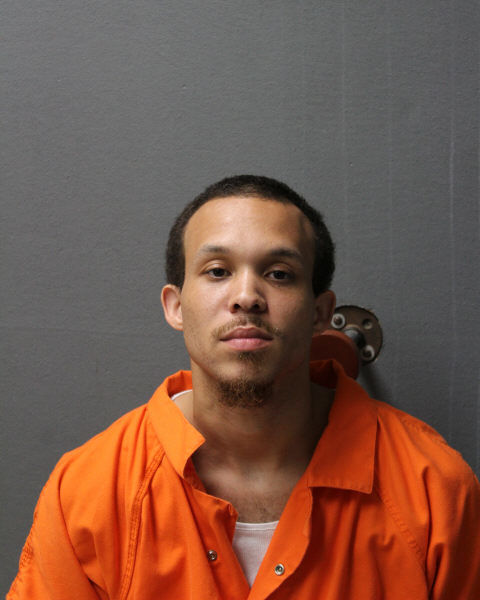 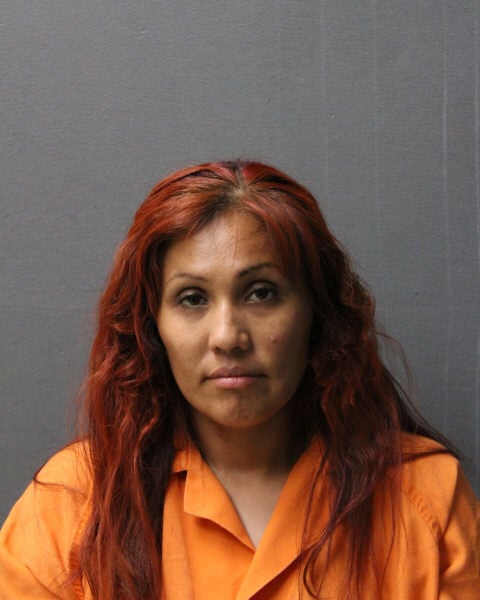 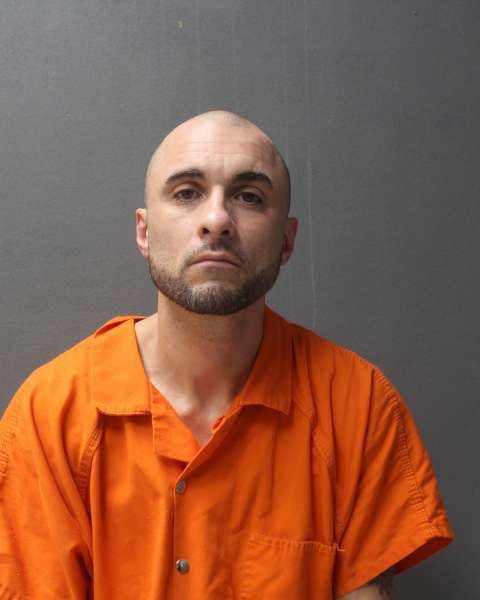 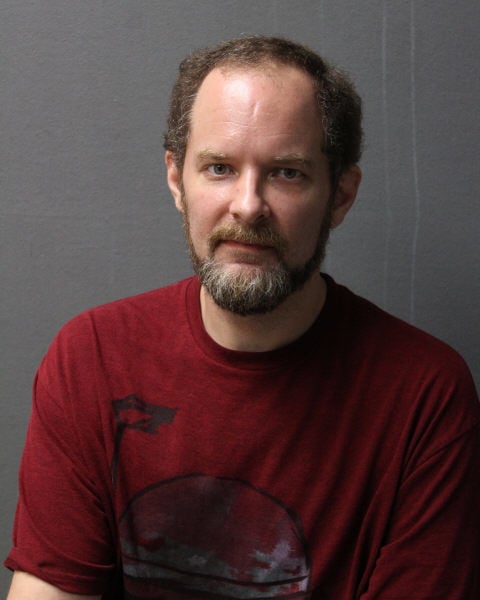 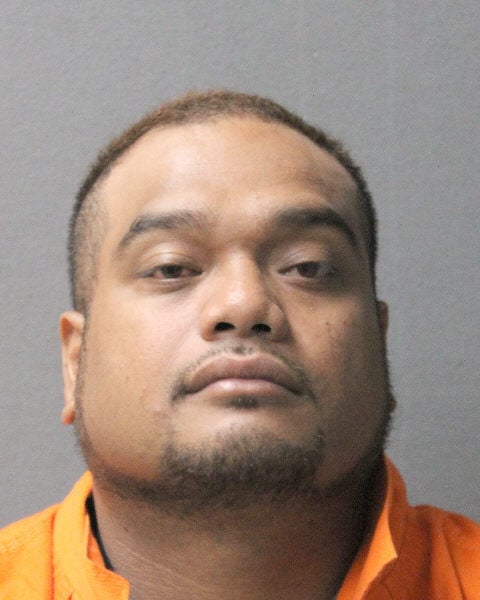 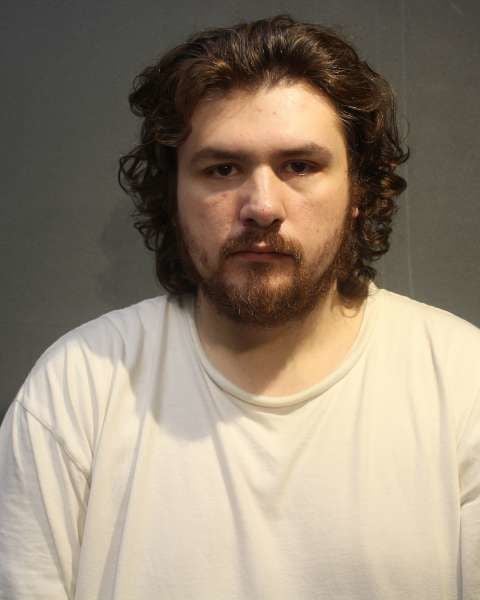 SIOUX CITY -- A Sioux City man has been sentenced to more than nine years in federal prison for illegal possession of a gun.

Texas pair pleads not guilty to using stolen IDs to buy goods, including in Sioux City

Marcus man pleads not guilty to theft of copper from windmills

According to court documents, the man went to nine windmill sites on Oct. 12 or Oct. 13 and stole copper and materials valued at $7,390. He also is accused of causing $11,080 in damage to the windmill sites.

Police searched a van belonging to the woman and a man and found merchandise, a credit card embossing machine and 15 forged credit cards. They are accused of using stolen card numbers to produce credit cards and make more than $24,000 in purchases.

The two used stolen credit card numbers to produce credit cards and make purchases totaling at least $24,198 in 2019 at Harbor Freight Tools, Pier 1 Imports and Scheels in Sioux City and at stores elsewhere in Iowa and Minnesota. 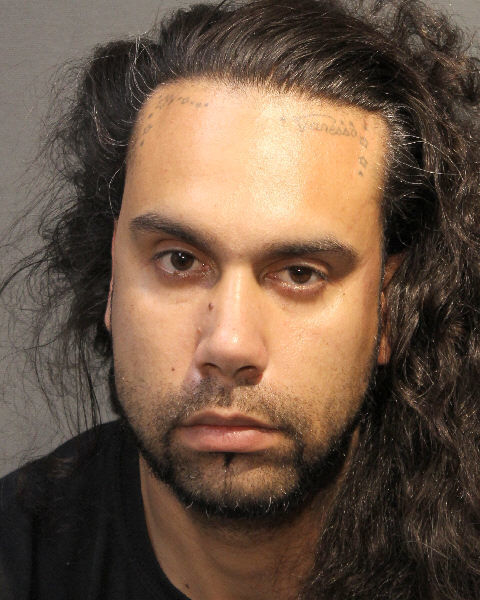 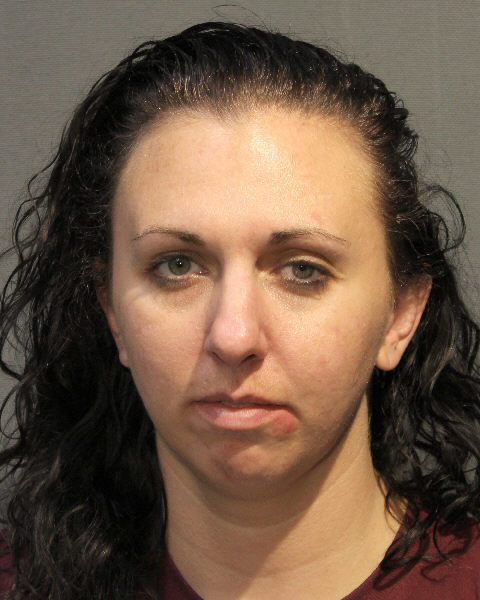