Ricardo Ramirez, 24, was observed coming out of a residence in Galva, Iowa, on April 13. Wanted by the Dakota County Sheriff's Office on a warrant for possession of a firearm by a prohibited person, Ramirez was taken into custody without incident.

Kayloni Mitchell, 31, was located at a Morningside residence on April 16. She was wanted by the Woodbury County Sheriff's Office on a parole violation. Mitchell was arrested at the scene. 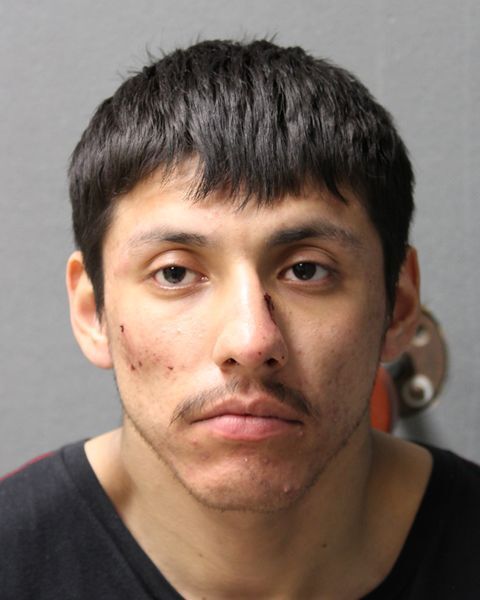 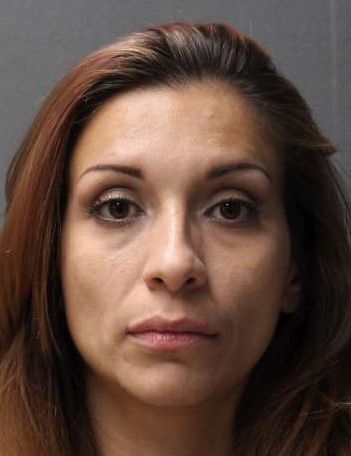