SIOUX CITY -- Two Siouxland fugitives are back in custody.

Todd Sassman of the U.S. Marshals Service said in an email Monday that Talia Bass was arrested in Union County, South Dakota, and extradited to Woodbury County last Thursday.

Bass, 27, was wanted by the Woodbury County Sheriff's Office for violating her parole. She was on parole for possession with intent to deliver methamphetamine.

Sassman said Eastley Bolton, 40, was arrested Feb. 8 by the Sioux City Police Department after the department received a tip that he was sitting in a vehicle near 13th and Court streets.

The vehicle fled from officers, who did not pursue it. The vehicle was located a short time later near 24th Street and Grandview Boulevard, according to Sassman.

Bolton was located in the area on foot and taken into custody. He was also found in possession of illegal drugs at the time of his arrest, according to Sassman.

Bolton was wanted by the Woodbury County Sheriff's Office for parole violation. He was on parole for a felony drug violation.

The 30-year-old man is wanted by the Woodbury County Sheriff's Office for violating his parole. He is on parole for possession with intent to deliver methamphetamine.

The 24-year-old man is wanted by the Dakota County Sheriff's Office for burglary and eluding law enforcement officers.

The 50-year-old man is on parole for voluntary manslaughter and other convictions in a 1999 shooting. 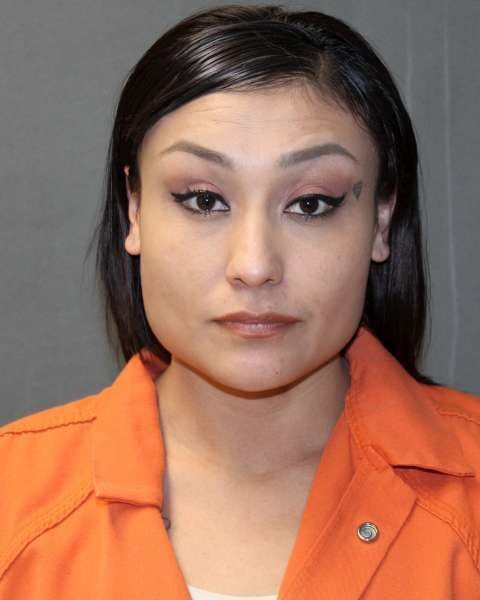 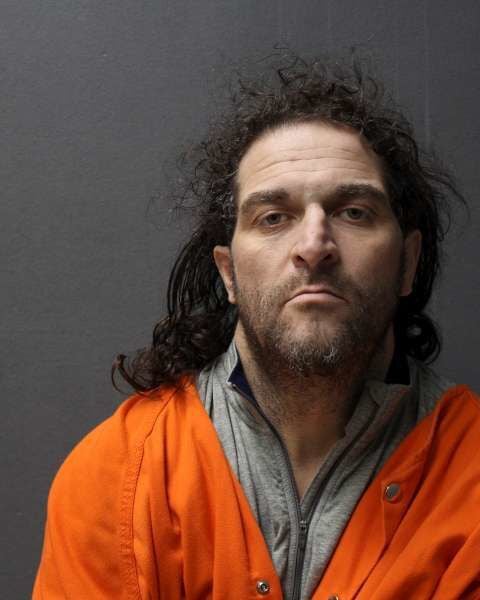