PONCA, Neb. -- A Wakefield, Nebraska, accountant has pleaded no contest to taking more than $109,000 from a church.

Pommer was accused of making 15 transfers totaling $109,727 from two accounts at Salem Lutheran Church, of Wakefield, to his personal bank account and American Express account. The transfers, ranging from $1,750 to $15,000, were made during a two-year period from June 24, 2016, through Sept. 5.

An affidavit filed in the case showed that Pommer has reimbursed the church accounts for $114,570. 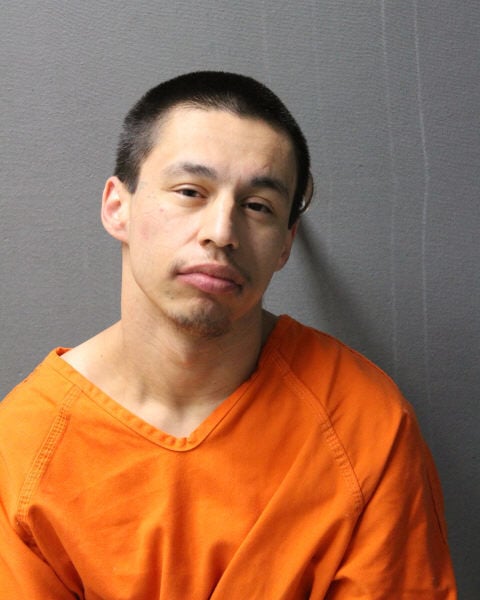 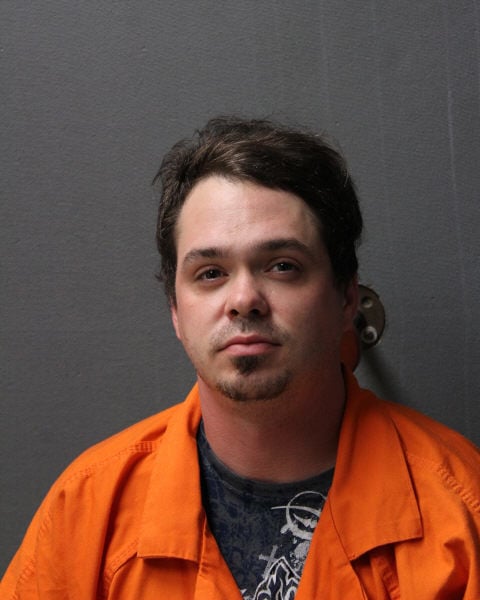 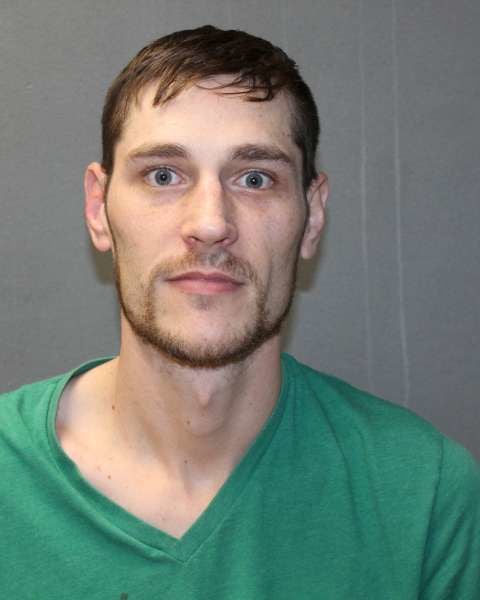 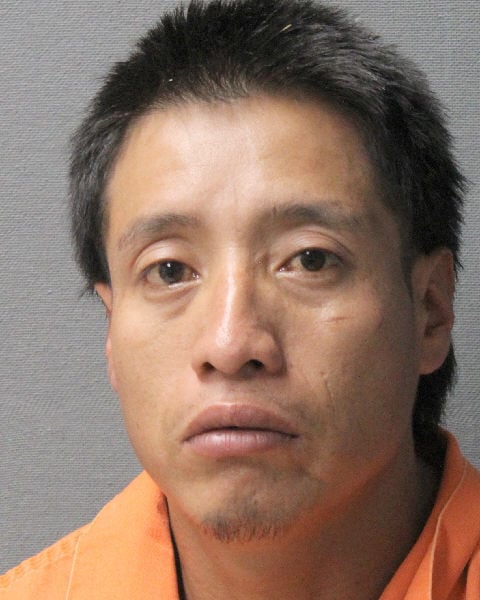 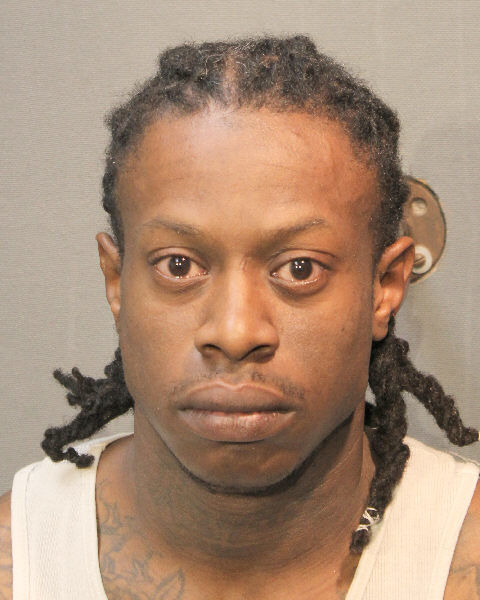 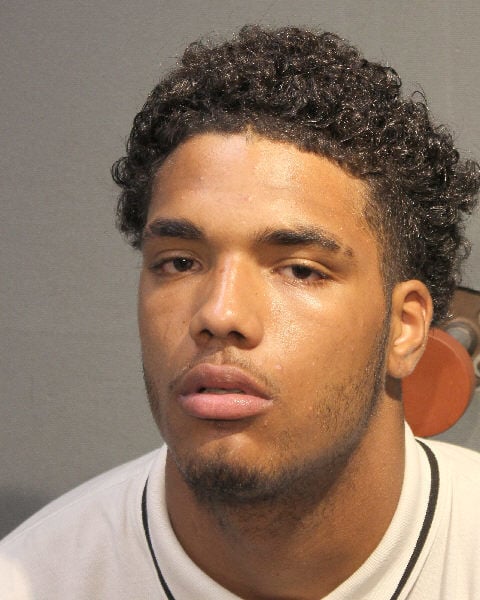 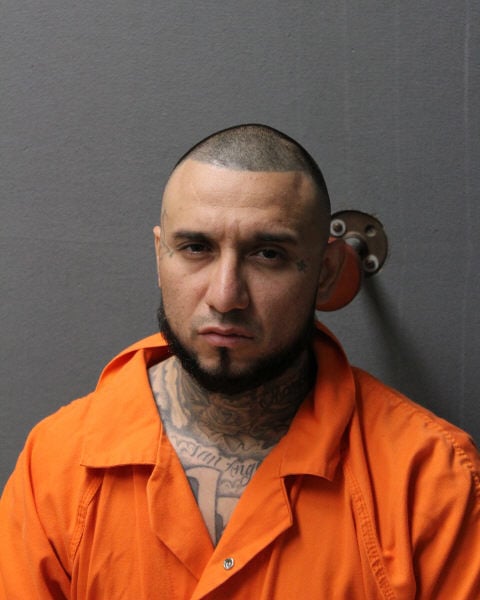 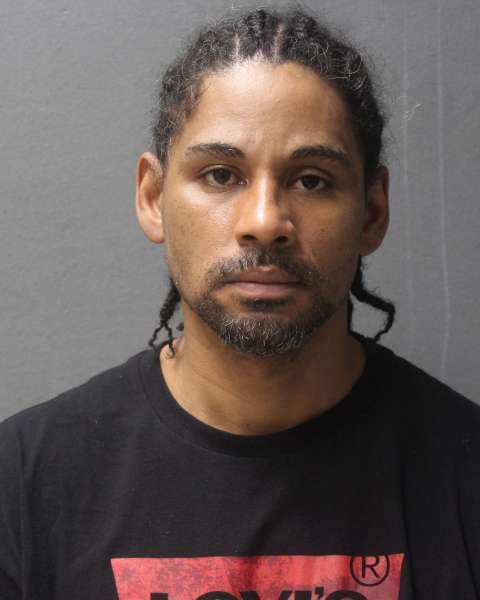 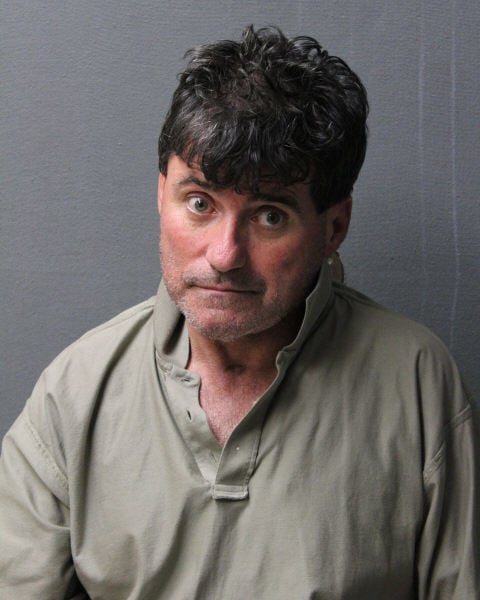 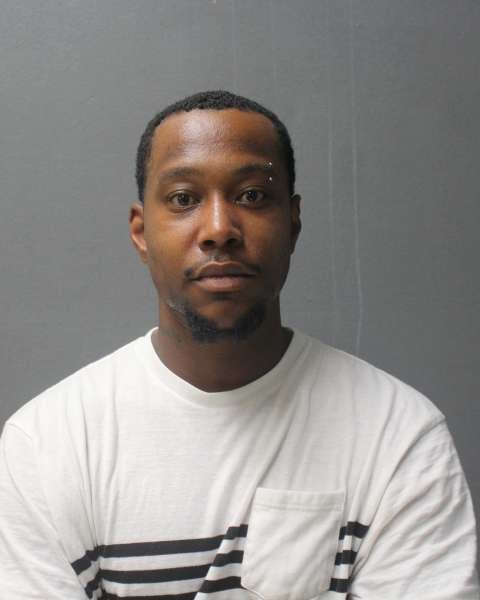 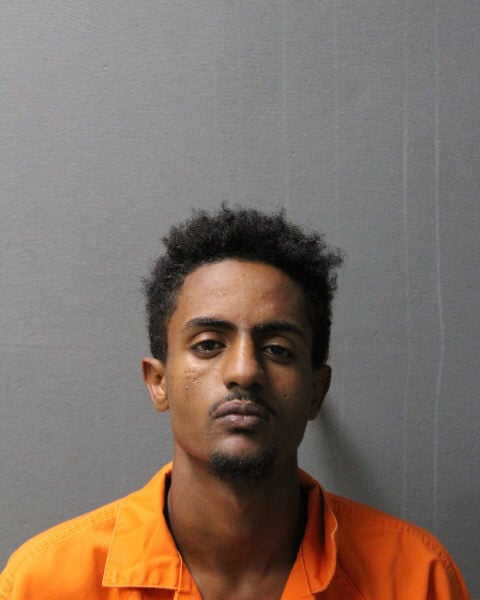 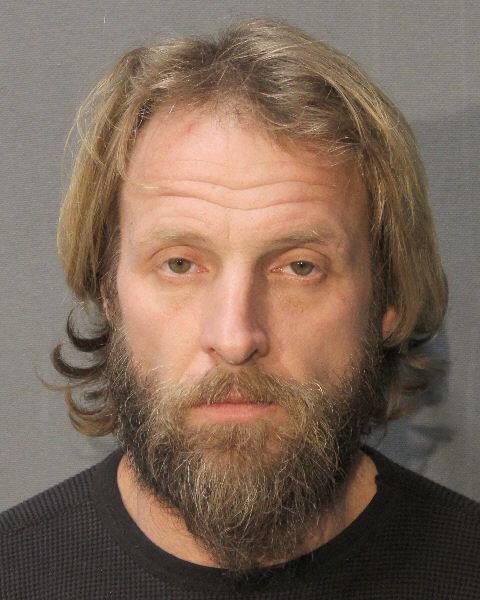 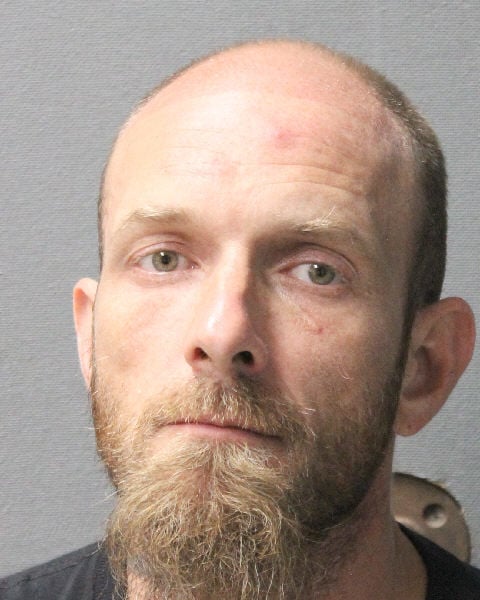 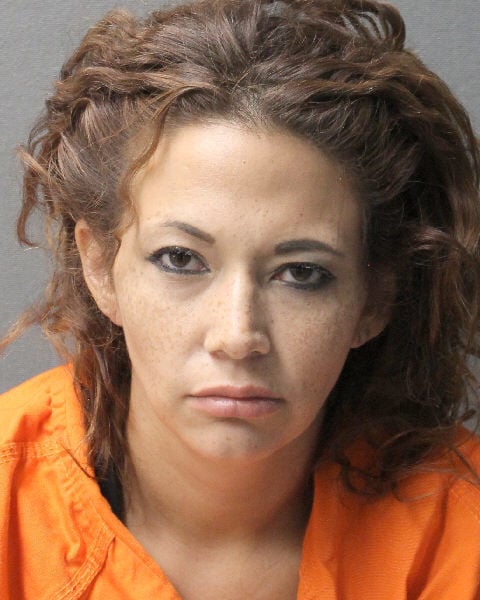 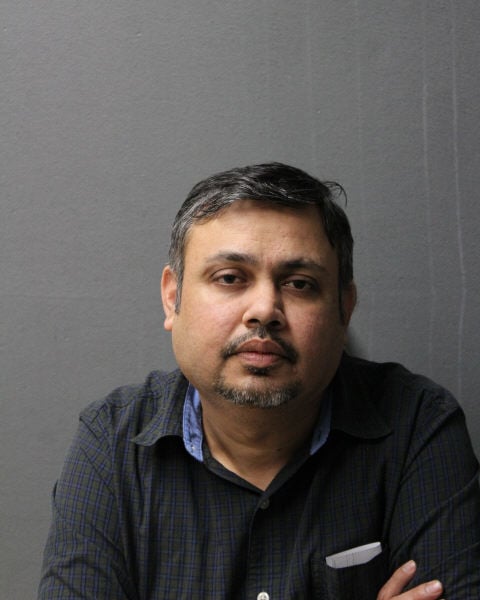 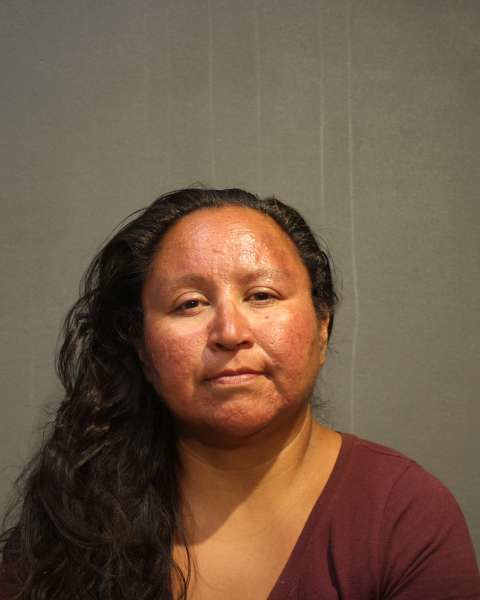 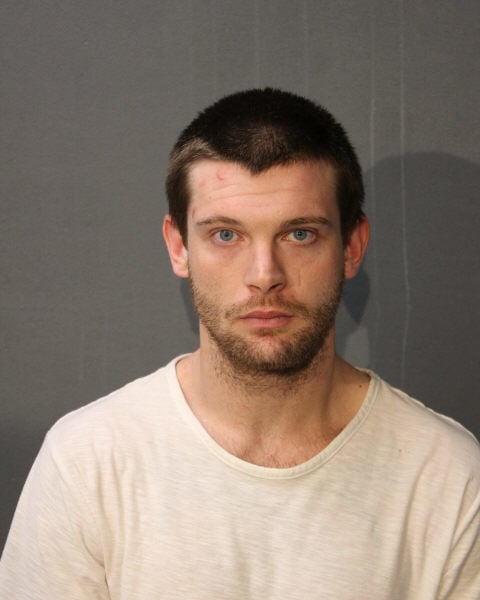 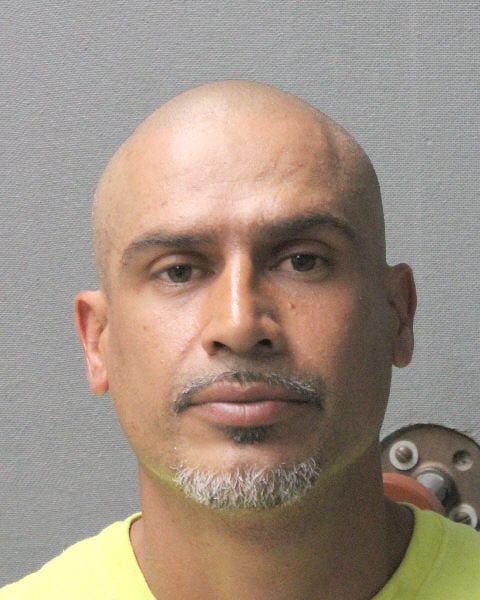 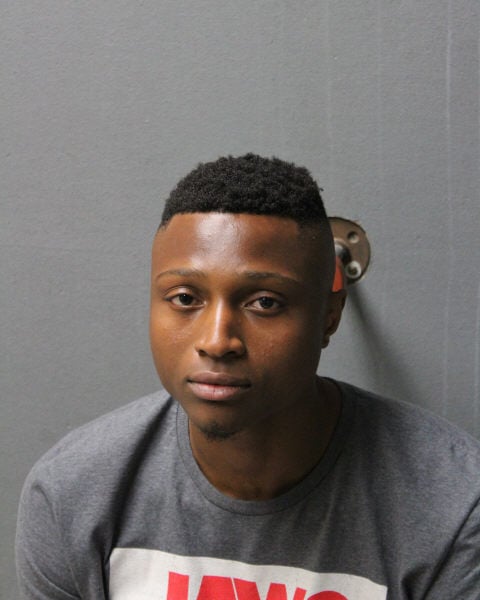 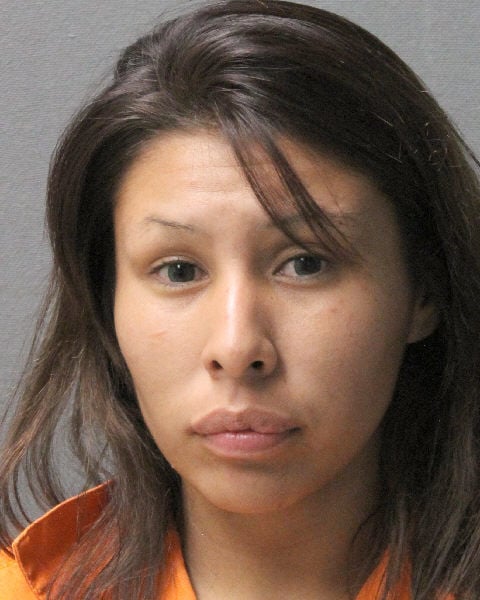 Accountant pleads not guilty to stealing from church

PONCA, Neb. -- A Wakefield, Nebraska, accountant has pleaded not guilty to taking more than $109,000 from a church.

Accountant accused of taking over $109,000 from Wakefield church

WAKEFIELD, Neb. -- An accountant has been charged with taking more than $109,000 from a Wakefield church during a two-year period.

PONCA, Neb. -- A Wakefield, Nebraska, man was sentenced Monday to six years in prison for sexually assaulting an 11-year-old girl at a park.

Wakefield accountant sentenced to jail, probation for stealing from church

Michael Pommer was accused of making 15 transfers totaling $109,727 from two church accounts to his personal bank account and American Express account. The transfers were made over a two-year period.