WAKEFIELD, Neb. -- A Wakefield husband and wife have been accused of locking two of their children in a bedroom and allowing them to leave only to use the bathroom.

Court documents also say that Patrick and Angel Henderson fed the children only one meal a day and made them sleep in pajamas that had the arms sewed to the side and the legs sewn together. The children were made to sleep with stocking hats pulled down over faces, affidavits filed in Dixon County Court said.

Patrick Henderson, 54, and Angel Henderson, 42, were arrested Wednesday morning. Each faces two counts of felony child abuse. No court hearings have been scheduled. Each charge is punishable by a maximum of three years in prison.

According to court documents, Angel Henderson called the Dixon County Sheriff's Office at 5:47 a.m. Jan. 19 to report her 14-year-old son missing. The boy was found in the back of a vehicle near their home wearing a one-piece pajama suit that had the arms closed and sewn to the back. The legs were sewn together from the ankles to the crotch.

During a Feb. 2 interview at a child advocacy center in Kearney, Nebraska, the boy said he and his 9-year-old sister had been homeschooled for two years and were locked in the bedroom they shared all day except to go to the bathroom. According to court documents, the two were fed once a day but were not fed if they did not finish their school work.

In addition to being locked, the bedroom door was equipped with an alarm that sounded if either child left the room, the boy said. If they left, Angel Henderson would choke, kick or hit them, court documents said.

The boy and his sister were removed from the home, and during a Feb. 5 interview at Mercy Child Advocacy Center in Sioux City, the boy's sister described similar conditions and incidents.

Two other children, ages 13 and 6, also were removed from the Hendersons' home because, according to juvenile petitions filed in Dixon County Court, Patrick and Angel Henderson subjected those children to emotional and psychological abuse by exposing them to the treatment of their other two siblings. There was no indication that the 13-year-old and 6-year-old had been treated similarly to their siblings.

All four children, who are adopted, are currently in Nebraska Department of Health and Human Services custody. A separate Dixon County case in which the permanent placement of the children will be determined is pending. A Friday disposition hearing was ended after several hours and will resume on Jan. 25.

According to court documents, Patrick and Angel Henderson have been investigated for child abuse or neglect 18 times since 2007, though only a 2014 allegation was substantiated.

Not guilty pleas entered for man accused of threatening family

PONCA, Neb. -- A Wakefield man has pleaded not guilty to the sexual assault of an 11-year-old girl at a park.

WAKEFIELD, Neb. -- A Wakefield husband and wife are scheduled to enter a plea next month to charges accusing them of locking two of their chil…

DAKOTA CITY -- Parents are supposed to protect their children from harm and nurture them, not mistreat them to the point that they feel the ne…

PONCA, Neb. -- A Wakefield husband and wife have pleaded not guilty to locking two of their children in a bedroom and feeding them only once a day.

According to court documents, Patrick and Angel Henderson locked the two children in a bedroom, allowing them to leave only to go to the bathroom. If they left their bedroom for any reason, Angel Henderson would choke, kick or hit them.

PONCA, Neb. -- A Wakefield man charged with locking two of his children in a bedroom and feeding them only once a day was sentenced Friday to … 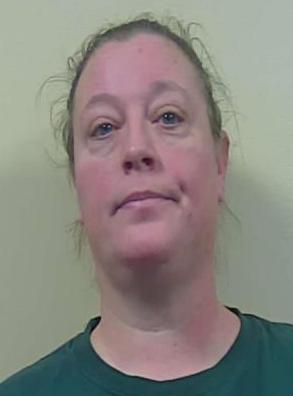 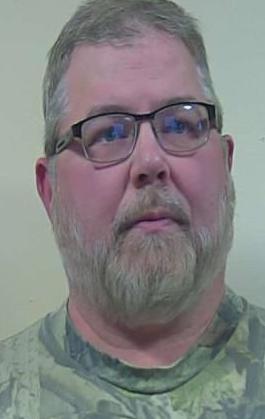