SPIRIT LAKE, Iowa -- A judge has found a Sioux City woman guilty of first-degree murder for the 2020 slaying of a Lake Park, Iowa, woman.

District Judge Shayne Mayer issued her ruling Tuesday afternoon in Dickinson County District Court, a month after Allison Decker stood trial on charges of first-degree murder, second-degree theft and conspiracy to commit second-degree theft. Decker had waived her right to a jury trial and chose to have Mayer decide the case.

Mayer found her guilty of the Dec. 21, 2020, death of 25-year-old Angel Bastman, who was found with a belt around her neck the following day at her home at 104 Maple Ave. in Lake Park. A medical examiner determined the cause of death was strangulation. Decker was found guilty of reduced charges of third-degree theft and conspiracy to commit third-degree theft.

Decker, 27, faces a mandatory sentence of life in prison without parole. A sentencing date has yet to be scheduled.

A co-defendant, Justice Berntson, 25, was sentenced Tuesday to 25 years in prison for attempted murder.

Evidence and testimony at trial revealed that Berntson and Bastman had been using the belt to administer heroin, and they began arguing. The argument turned into a physical altercation between Decker and Bastman. Berntson testified he handed the belt to Decker and left the room as Decker was strangling Bastman. Statements and social media messages Decker sent to friends also linked her to the murder.

The two stole electronics and other household and personal items from the house.

Four days after Bastman's body was found, police spotted Berntson driving her missing rental car in Sioux City. A vehicle pursuit ensued, and Berntson, who gave an Elk Point, South Dakota, address at the time, was arrested after crashing the car.

Berntson and Decker both later were found in possession of property belonging to Bastman and her family.

Berntson also was charged with first-degree murder, but pleaded guilty in December to attempted murder in exchange for agreeing to testify against Decker at trial. He must serve 17.5 years of his 25-year sentence before he's eligible for parole. As part of his plea agreement, the two theft charges were dismissed.

Man pleads guilty to reduced charge in Lake Park homicide, will testify against his co-defendant. 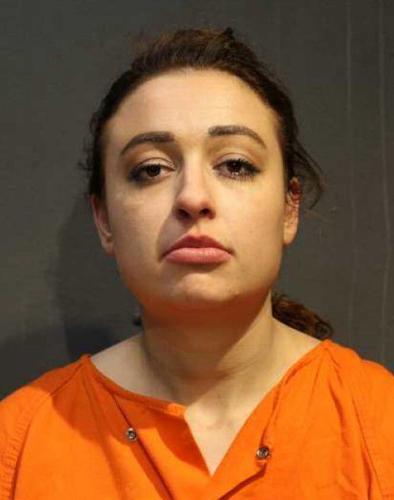 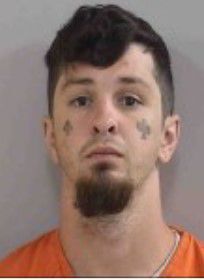 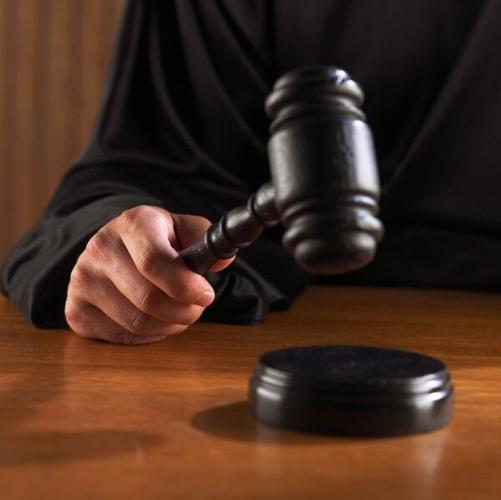