Keating Resources CEO Gerard Keating said Friday the deal will lead to “significant investment” by some local companies who will purchase portions of the campus, which covers seven acres and more than 750,000 square feet of space. Terms of the deal will be released after the sale's scheduled closing on Jan. 10, he said.

“I’m really excited to build upon the great success that Ted and Norm (Waitt) had in the building, which gave me confidence to make the investment,” Keating said of the Waitt brothers, who built Gateway into one of the nation’s largest makers of personal computers.

“My family has done business in the greater Siouxland market for five generations and I’m excited to invest in the market,” said Keating, who grew up in Atkinson, Nebraska, about a 2 1/2 hour drive from metro Sioux City. “The plan for the property will be a catalyst for growth in North Sioux City.”

Keating said more details will be released upon the closing, including the purchase price paid to Acer Inc., the Taiwan-based computer maker that inherited the North Sioux City campus when it acquired Gateway's consumer division for $710 million in 2007.

At the time of the sale, Acer said it did not want to be a landlord. Instead, the company put the property on the market, with the goal of leasing back the approximate 20,000 square feet of space that houses its servers and a handful of workers that maintain the network.

Realtors listed the campus for $15 million. The value of the land alone has been estimated at between $5 million and $7 million.

Gateway’s former offices and manufacturing and warehouse space were built in the 1990s after the PC maker moved across the Big Sioux River from Sergeant Bluff to North Sioux City. The The exteriors of the five large metal, machine shed-like buildings -- named Main, Mexico, Pacific, Peru and Argentina – were painted black and white to resemble the spots on the Holstein cows featured in Gateway’s quirky ads.

Keating Resources, which has offices in Atkinson, Nebraska and Naples, Florida, specializes in buying large vacant properties throughout the United States and repositioning the parcels for the future, Gerald Keating said.

Since 1996, Keating, individually, and with partners, has purchased over $300 million in real estate in the agriculture, industrial, retail, office, mining, port terminals, and rail terminals, according to the company’s website, www.keatingresources.com.

Keating said existing leases in the former Gateway building will be honored. At last report, FIMCO, a North Sioux City-based manufacturer of agricultural equipment, occupies about 144,00 square feet in the former Peru building.

In May, Alorica closed its call center in the Argentina building, eliminating 260 jobs. The Chino, California-based contract services company had leased about 100,000 square feet on the first floor.

SIOUX CITY | As it works to renew its special property tax district for another five years, Downtown Partners plans to expand its boundaries t…

NORTH SIOUX CITY -- For some time, Brenna Wilcox had her suspicions that all was not well at the Alorica call center in North Sioux City.

Call center to open in North Sioux City, add up to 100 jobs

Gerard Keating, CEO of Keating Resources, which has offices in Atkinson, Nebraska and Naples, Florida, has agreed to purchase the former Gateway campus in North Sioux City, above, for $5.75 million. 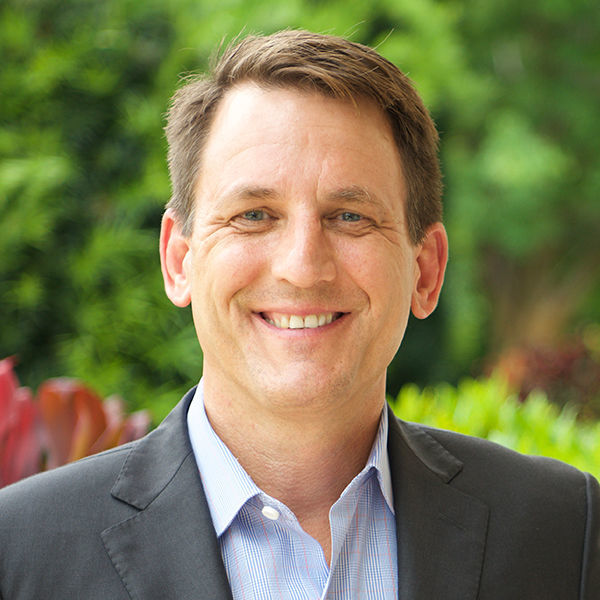