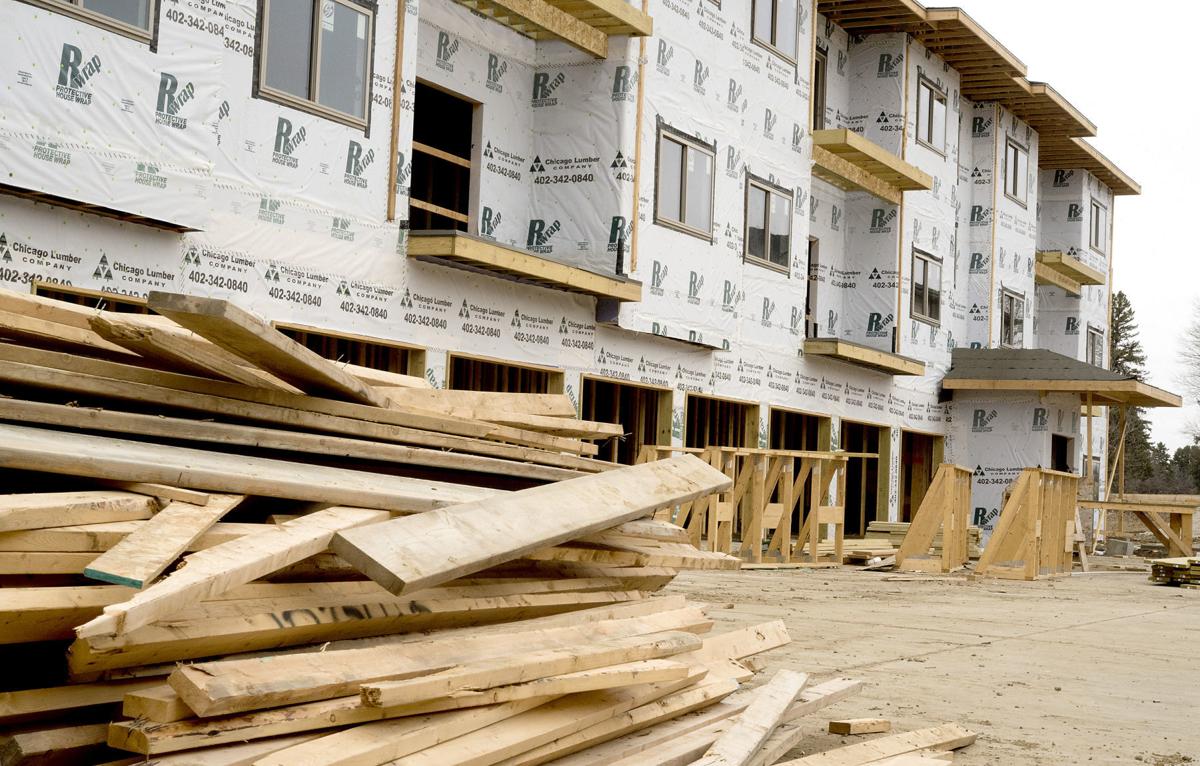 An apartment building is shown under construction at The Summit at Sunnybrook Village apartments in February 2017. A second phase, called Summit Ridge, will add 73 luxury apartments to the complex in 2020. 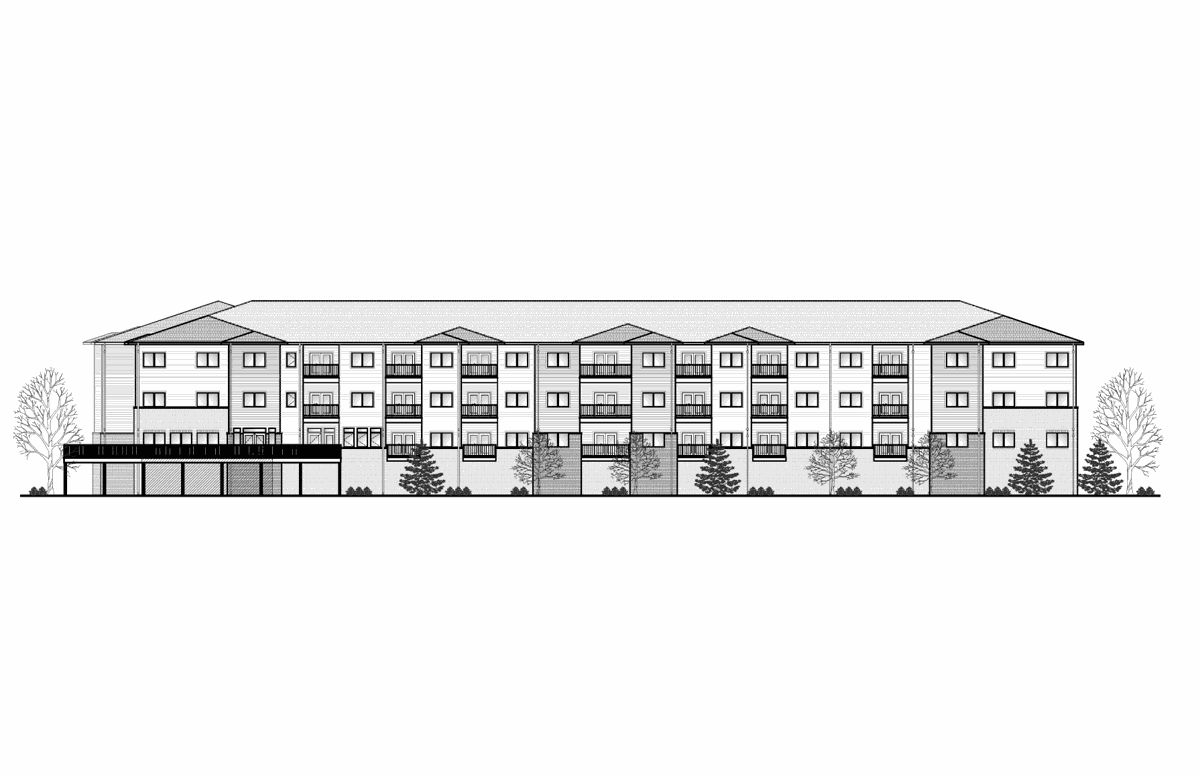 SIOUX CITY -- The second phase of construction is set to begin this spring at the Summit at Sunnybrook Village, an apartment complex on the ridge overlooking the Sunnybrook shopping area.

The project is expected to be complete by the summer of 2020.

The existing complex consists of 225 apartments, which are 100 percent occupied, according to the developer. Those apartments opened in fall 2017.

Summit Ridge apartment residents will have access to amenities that include underground parking, controlled building access, an elevator, a multi-purpose space for residents, outdoor seating areas, fireplaces, a coffee bar, a 24-hour fitness facility with workout classes, a Wi-Fi lounge, a TV lounge area, full kitchen and a pool table.

This will be the latest in a series of developments in the Sunnybrook area.

SIOUX CITY -- The development of Sunnybrook Village heated up last August with the opening of a new, 218,000-square-foot Fleet Farm store, com…

An apartment building is shown under construction at The Summit at Sunnybrook Village apartments in February 2017. A second phase, called Summit Ridge, will add 73 luxury apartments to the complex in 2020.