Greenwell has been speaking out since 2014 in school board meetings on such topics as standards-based grading, ACT scores and the talented and gifted program. He told the Journal he wants a well-run district that serves students and readily shares public information.

Well into a lengthy debate at Monday's meeting on teacher pay and the TAG programs, Greenwell rose to speak for a third time. That's when Gausman cut him off, saying Greenwell could not directly ask a question of Human Resources Department Director Rita Vannatta, who was explaining details of the district's insurance coverage for the 2018-19 school year.

Greenwell pleaded to speak, and asked board President Mike Krysl to intercede.

It was similar to a tense exchange at a Sept. 25 meeting when Greenwell asked three questions related to a review by Chief Financial Officer Patty Blankenship of the district's financials for the 2016-17 fiscal year. Gausman proceeded to tell Greenwell to ask the questions in writing instead. Greenwell asked why they couldn't be addressed during the public meeting.

Gausman said he didn't want Greenwell to get incorrect information, so it was better to allow district officials to research the issue. That's when Greenwell turned to Krysl and asked who runs the board meetings, Gausman or Krysl. Greenwell also asked Krysl why he was deferring to the superintendent, who is employed by the board.

In this week's meeting, Greenwell told the board he had emailed his questions from the September meeting to district officials, and added that Gausman had told him the answers would be forthcoming. But, Greenwell said, not all of them had arrived, which is what led to his public assertion that the superintendent had "lied."

After Vannatta gave her report, Krysl thanked her and said, "Any questions or comments? Nothing from the board, anything from the community?"

Greenwell asked a question to Vannatta, and she started to respond, until Gausman cut her off.

"This is a board meeting, not your meeting. So I would ask you, please be quiet, otherwise I'll send you to the principal's office," Greenwell said to the superintendent, rising to his feet.

"Dr. Vannatta is not here to answer your questions this evening, sir. If you'd like to send in your questions, you may send them to the board secretary. And if it requires an answer, we will provide you with an answer," Gausman said.

"You told me that last time, and you lied to me, sir. You lied to me on the financials," Greenwell said.

Gausman did not respond, and at that point, Krysl told Vannatta to answer Greenwell's question about whether officials had ever looked into a self-funded insurance plan. Vannatta, in a short response, said the district had done that some years ago, and Greenwell thanked her for the answer.

In another exchange with Krysl at this week's meeting, Greenwell said he had filed a Freedom of Information Act, or FOIA, request about financial information prior to the Sept. 25 meeting. Greenwell said to "give me the information," then asked, "What are you hiding?"

"Nothing," Krysl responded. "I will take this up with (the board secretary) and our CFO."

The incident came amid a period of heightened input from people speaking out during the public forum portion of the school board meetings, on such topics as bullying, the teacher pay cut proposal and the talented and gifted program. Five people each spoke at the Feb. 12 and 26 meetings, and 15 addressed topics on Monday.

Greenwell, a businessman, was defeated in his bid to win a Sioux City School Board seat in 2015, finishing fourth in a race for three open seats.

SIOUX CITY -- U.S. Sen. Joni Ernst said she doesn't support moving military budget money to pay for a wall at the border of Mexico and critici…

SIOUX CITY -- After hearing more teachers complain about a controversial plan that would cut their annual pay by about $4,800, the Sioux City …

New policy: Gyms, auditoriums other areas of Sioux City schools can be named for individuals

SIOUX CITY -- The Kirk Hinrich Gymnasium at West High School? It could happen.

SIOUX CITY -- The view of North High School from the Outer Drive major thoroughfare is being largely changed, as a host of trees have been rem…

SIOUX CITY -- Two critics of the Sioux City school district have filed a series of complaints with a state watchdog panel, claiming the school…

Sioux City School Board looks into spending in 5-year plan

SIOUX CITY -- In looking at some key financial pieces to set a 2019-20 budget, the Sioux City School Board members on Monday reviewed projects… 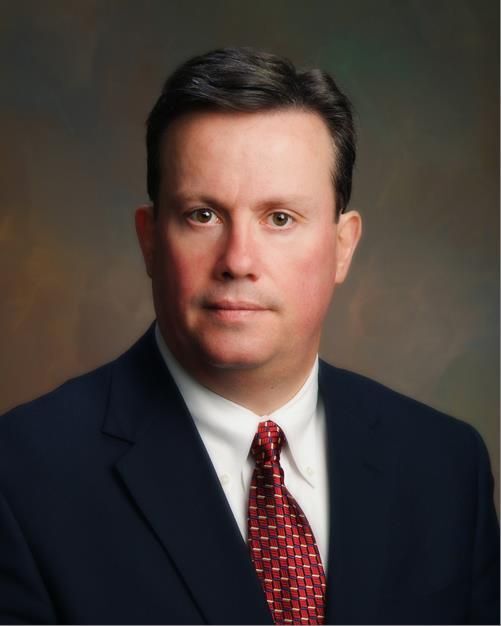 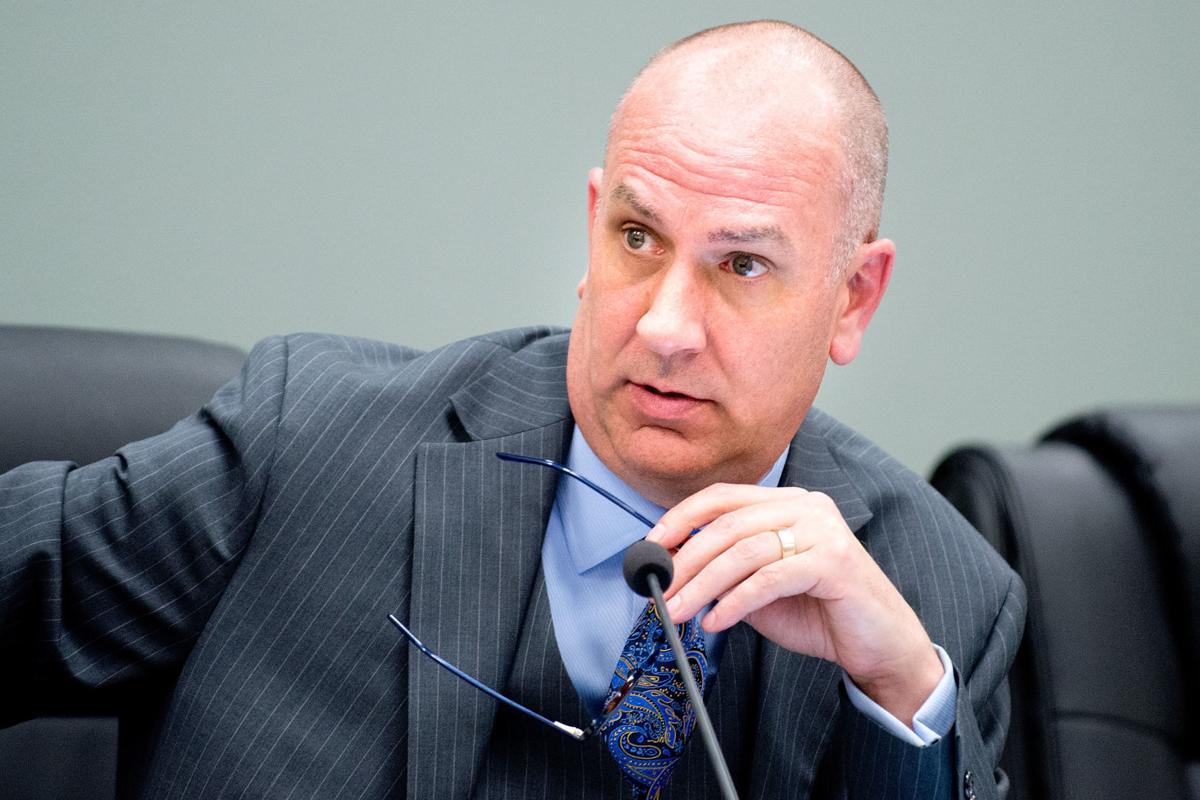