SIOUX CITY -- With new CDC guidance recommending students, teachers and staff wear masks in the fall, regardless of their vaccination status, some metro Sioux City schools have yet to decide how to proceed and others are following last year's plans.

In Iowa, K-12 school districts are not allowed to adopt mask mandates due to a new law signed by Gov. Kim Reynolds that forbids such a move by local governments.

If state leaders rescind or relax the law, Earleywine said the school board will decide whether to require masks, based on local transmission levels for the virus.

The Sioux City Community School District also had a mask mandate in place last school year. School administrators are working on a return to learn plan for the new school year that starts next month. District spokeswoman Leslie Heying said more information will be communicated after an Aug. 9 meeting.

Nebraska and South Dakota do not have laws preventing local districts from adopting mask mandates.

The district is currently in the low-risk phase, which does not require face coverings. If the school switches to moderate or high-risk, face coverings will be required for all staff and students, he said.

SOUTH SIOUX CITY -- All students enrolled at South Sioux City schools will be provided free meals during the 2021-2022 school year, the distri… 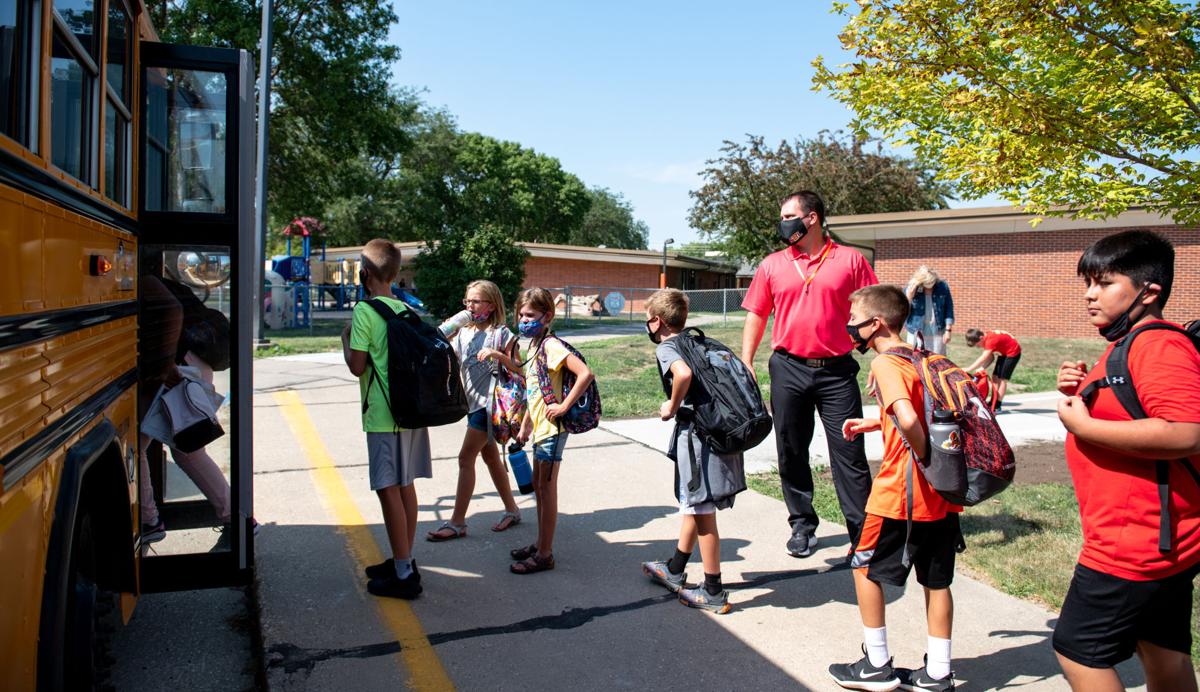 Jeff Gacke helps students line up and board the buses at Sergeant Bluff-Luton Primary School in Sergeant Bluff in this Aug. 27, 2020 file photo. 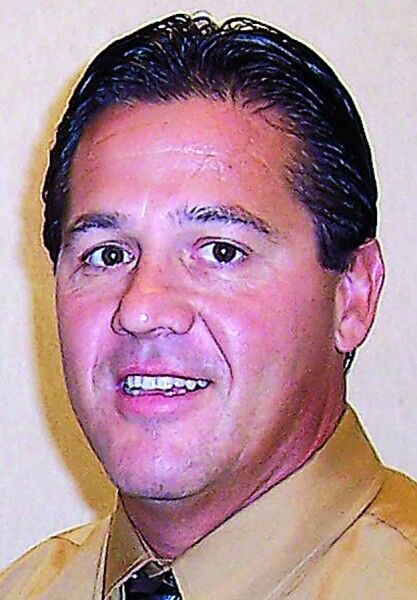 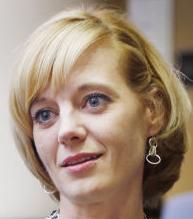