SIOUX CITY – Sioux City school staff will not be required to be vaccinated against COVID-19 for the time being.

The Sioux City Community School Board chose not to adopt a policy requiring vaccination by Feb. 4, or testing and masking.

A policy vote on the mandate had been on the school board's Monday agenda. At the beginning of the meeting, it was removed from the agenda in a unanimous vote.

Board President Dan Greenwell said the policy was put on the agenda before the Iowa Division of Labor announcement they will not enforce the mandate. He said the district received legal guidance over the weekend that confirmed the district would not have to comply with the federal mandate.

The Sioux City district has nearly 2,000 employees. Previously, district administration was waiting for guidance before beginning the process of adapting a vaccine mandate.

The mandate, which applies to employees of private companies with more than 100 employees, would have included 88 percent of teachers and staff and 60 percent of public districts in Iowa, according to research by the National Center for Education Statistics, or NCES.

Iowa and 26 other Republican-led states challenged in court the Biden administration's vaccine requirement, arguing the U.S. Occupational Safety and Health Administration does not have the authority to impose the mandate. In November OSHA announced they would not implement or enforce the requirement until court order.

On Friday the U.S. Supreme Court heard oral arguments regarding the requirement but has yet to issue a decision. On the same day, the Iowa Labor Commissioner Rod Roberts said the mandate is not necessary because "Iowa's existing standards are at least as effective as the federal standard change."

Republicans say they want to tinker with tax policy; some said they believed federal responses to COVID-19 were restraints on freedom. Democrats, in particular, pointed to more education funding.

SIOUX CITY -- The Sioux City Council approved a third and final reading of a change to the municipal code on Monday, which paves the way for C…

SIOUX CITY -- Community members are invited to participate in the MLK Community Choir in commemoration of the annual Dr. Martin Luther King Jr…

South Sioux City's shortened school week will last for at least three weeks. There will be no school on Mondays through Feb. 4, but staff will report to the building as normal.

WH on SCOTUS and race in college admissions case

WH on SCOTUS and race in college admissions case

WH 'refining plans for all scenarios' in Ukraine

WH 'refining plans for all scenarios' in Ukraine 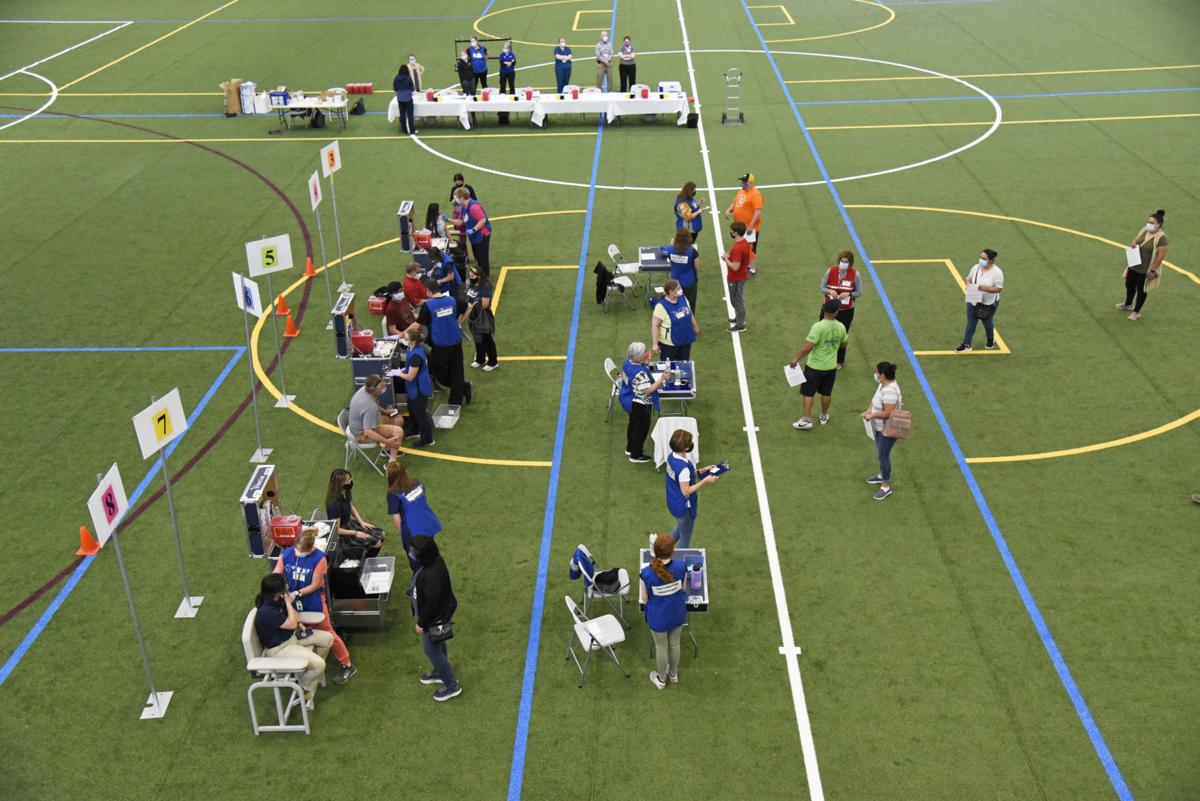 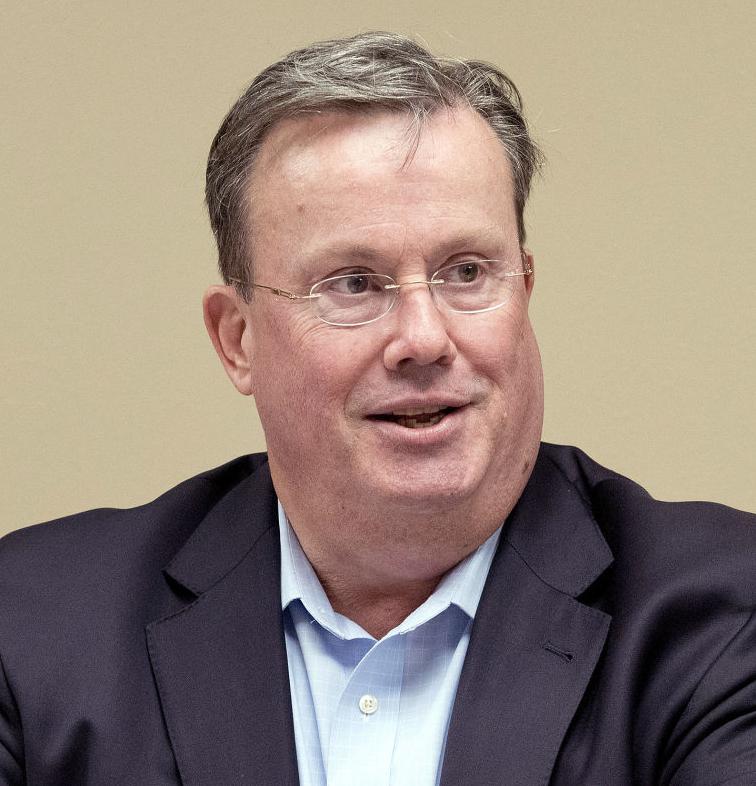