A national firm will aid in the search to find a new leader at the University of Nebraska-Lincoln following Chancellor Ronnie Green’s announcement he plans to retire in June.

NU President Ted Carter on Tuesday said the university will once again work with AGB Search, an arm of the Association of Governing Boards of Universities and Colleges, to conduct what he has described as a “rigorous national search” for UNL’s 21st chancellor.

Green, who was named chancellor in 2016, said he plans to retire after seven years leading the state’s flagship university campus.

According to the contract between NU and AGB Search, the university will pay $95,000 for the firm’s services through Dec. 31. The cost reflects a 3% reduction of its standard fee provided to members of the Association of Governing Boards of Universities and Colleges.

AGB Search will be paid an estimated $115,000 from state appropriations and tuition revenue for its work, according to the contract.

Three search consultants who previously worked on the search that led to Carter’s hiring will once again coordinate the upcoming search, developing a candidate profile alongside UNL stakeholders, recruiting candidates for the chancellor position, and providing due diligence on candidates.

Roderick McDavis, a former president of Ohio University and managing principal of AGB, will provide services; as will Sally Mason, president emerita of the University of Iowa; and Garry Owens, founding dean of the College of Visual and Performing Arts at Texas Tech University; and Kimberly Templeton, a principal at AGB Search.

The university has relied upon AGB Search in its two most recent high profile administrator searches, after previously using the Isaacson, Miller executive search firm in the search that led to the hiring of both Green and previous NU President Hank Bounds.

The Washington, D.C.-based AGB firm led the process that culminated in Carter’s hiring as the NU system’s leader in 2019 – the contracted cost for that search reached nearly $170,000 – as well as the hiring of Joanne Li as chancellor of the University of Nebraska at Omaha in 2021.

Carter also plans to convene a UNL Chancellor Search Advisory Committee to gather and provide stakeholder input on the qualities and characteristics the next chancellor should possess.

In a statement, Carter said Green’s announcement “has graciously given us a runway that will allow for a smooth transition of leadership,” which he said gives UNL “a crucial advantage” in its search process.

“Our flagship university plays a leading role in delivering the workforce, research and service that Nebraska needs to grow and thrive,” Carter said. “The chancellorship of UNL is an important and consequential leadership position for Nebraska, and I’m very pleased to be underway with a rigorous search process.”

Ultimately, under Nebraska’s public records statutes, AGB Search and the Chancellor Search Advisory Committee will be able to conduct the search under a veil of secrecy.

NU, like other public schools, was previously required to publicly identify four finalists to interview for the position before a hire was made.

Now, Carter will be able to name a single finalist from the pool of applicants. That individual will be required to go through a 30-day public vetting period before their hire can be finalized.

A university spokeswoman said Carter wants to have UNL’s next chancellor in place before Green’s retirement is effective on June 30.

Fridays are for fifth graders at Sioux City's Career Academy

This Friday, Sioux City students guided a space probe from Mars to Earth, identified parts of the brain, built a lunar lander and designed a m…

Some teaching jobs are left vacant or filled with less-qualified candidates, a survey found. The number of unfilled jobs across the state is u…

An analysis shows that Gov. Pillen's plan to boost Nebraska's education funding could allow local property taxes to drop. But some districts w… 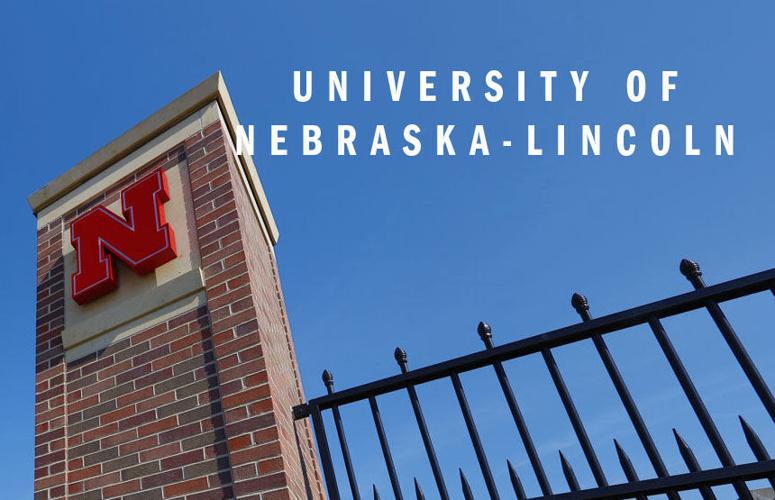 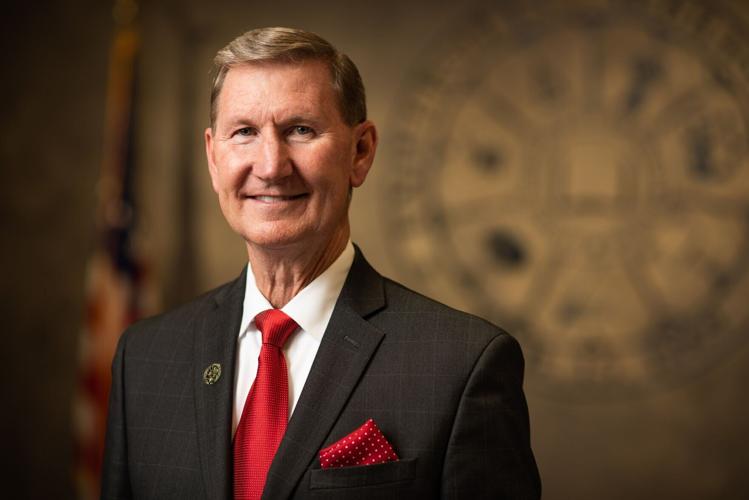