Tuesday night, after polls had closed, Martin Hohenstein and Brian Van Berkum appeared set to win the GOP primary for an at-large county commissioner seat. Hohenstein, a self-employed contractor and former member of the county board, claimed nearly 40% of the vote while Van Berkum, a South Sioux City Police officer, took about 23% of the ballots cast.

"I was very happy with the results and was a little bit surprised that the margin was what it was. I spent a far amount of time out and about and I think that made a big difference," Hohenstein said.

Just before midnight, the other two men in the field, Rick Jenkins, a heavy transport manager, and Kevin Hansen, a maintenance supervisor at the Dakota County Courthouse, each had about 18.6% of the vote.

Unless any of the math changes dramatically before certification, Hohenstein and Van Berkum will compete against the two Democrats who filed and automatically advanced to the Nov. 8 ballot, incumbent Larry Albenesius and James Hartnett. There are two open seats on the five-member board because Republican incumbent Janet Gill decided not to seek re-election.

Both Hohenstein, who lost in the 2020 primary, and Van Berkum, who does work as a school resource officer, said getting the Dakota County jail expansion resolved was a major issue for them. However, the two offered different takes on the matter.

"I do think the county should’ve decided on the front end so you’re not spending a lot of money. Have the decisions made before you start signing things," Hohenstein said. Van Berkum said simply: "It should be passed and built in Dakota County." Estimates are the expansion would cost $12.4 million or more and would add at least 100 beds while increasing the revenue Dakota County receives from the U.S. Marshals Service.

According to Van Berkum, spending money on the jail expansion would be a good way to boost Dakota County's tax base down the line.

"I think the costs are always important, because the dollars are taxpayer dollars, but the building of it would outweigh the spending we do right away with the money we would receive from the federal government in the long run," he said.

Hohenstein agreed on the importance of adding to the tax base.

"Like every county, the biggest issues are taxes and trying to find ways to broaden our tax base or control spending. The times we’re in right now, anything we can do to help control taxes, are really important," Hohenstein said.

That may be a point of conversation for Hohenstein when he hits the county to chat with folks before the general election.

"Just stay involved in the county and reach out to people to see what they want out of their commissioner," he said.

Tuesday, Nebraska held its primaries. We compiled some of the most-pertinent results to Siouxland readers.

In the GOP primary, Kleinberg, who's seeking his fourth term as sheriff, won by more than 20% against Kevin Rohde.

Jim Pillen, a Columbus pork producer and University of Nebraska regent armed with strong support from Gov. Pete Ricketts and most of the state…

In Thurston County, challenger Jim Mueller led incumbent Dan Trimble, 55 to 54, for the Republican nomination for Board of Supervisors District 7, according to unofficial results. A recount is scheduled for Friday.

On Iowa Politics Podcast: The democratic primary, my attorney general, and (still) the Legislature

On the latest edition of the On Iowa Politics Podcast, ft. the Journal's Jared McNett: Who is in the lead in the U.S. Senate primaries? Is there reason to worry over comments by Gov. Kim Reynolds about wanting "my AG"? And what's still going on in the legislature? 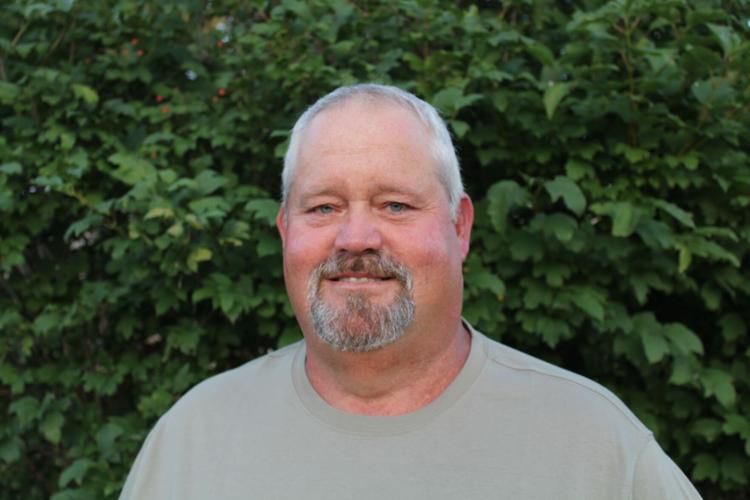 Martin Hohenstein previously served on the Dakota County Board of Commissioners from 2016 through 2020. In a new term, he said he'd like to use relief money on county bridges. 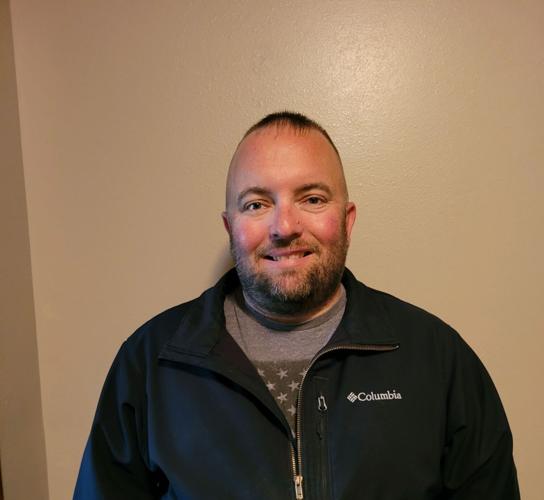