"Politics has changed over the last few years; and I'm not going to play to their game. I will not go low, I will always go high," Capron said Wednesday morning by phone.

Voters denied Capron a third four-year term by a 372-vote margin, according to unofficial election results from the Woodbury County Auditor's office. Schoenherr, who owns SoHo Kitchen & Bar on Historic Fourth Street, received 51 percent of the vote to Capron's 48 percent.

"We both fought a good fight; and I came a little bit short, that's all," Capron said.

In her campaign, Capron said she hoped to build on the city's economic development projects and quality-of-life amenities. Schoenherr said her focus was helping the city grow up, as well as out, and assembling a panel of experts to develop a decade-long plan to fix the city's crumbling infrastructure.

Schoenherr, who couldn't be reached for additional comment Wednesday, told a Journal reporter Tuesday night after the votes were tallied, "I think I won because I think that I really resonated to the people of Sioux City. I think that they are ready for a little fresh start."

Capron out-raised and out-spent the other three candidates in the city races, including Mayor Bob Scott, who won decisively over challenger Maria Rundquist, capturing 68 percent of the vote. Capron raised a total of $8,925 for her campaign through Oct. 30 and spent a total of $8,314.13.

"I'm the voice of the people and my campaign donations would tell you that," she said. "I only put in $100 of my money to open up my checking account and every other dime that was in there was from people that believed in me."

Capron said she is grateful to the people who supported her, but disappointed that more voters didn't participate in the election. Of the 48,879 people registered to vote in Sioux City, 12,884 cast ballots in the mayoral election and 12,854 cast votes in the race for the council seat. Overall voter turnout was about 26 percent, higher than in some previous municipal elections. 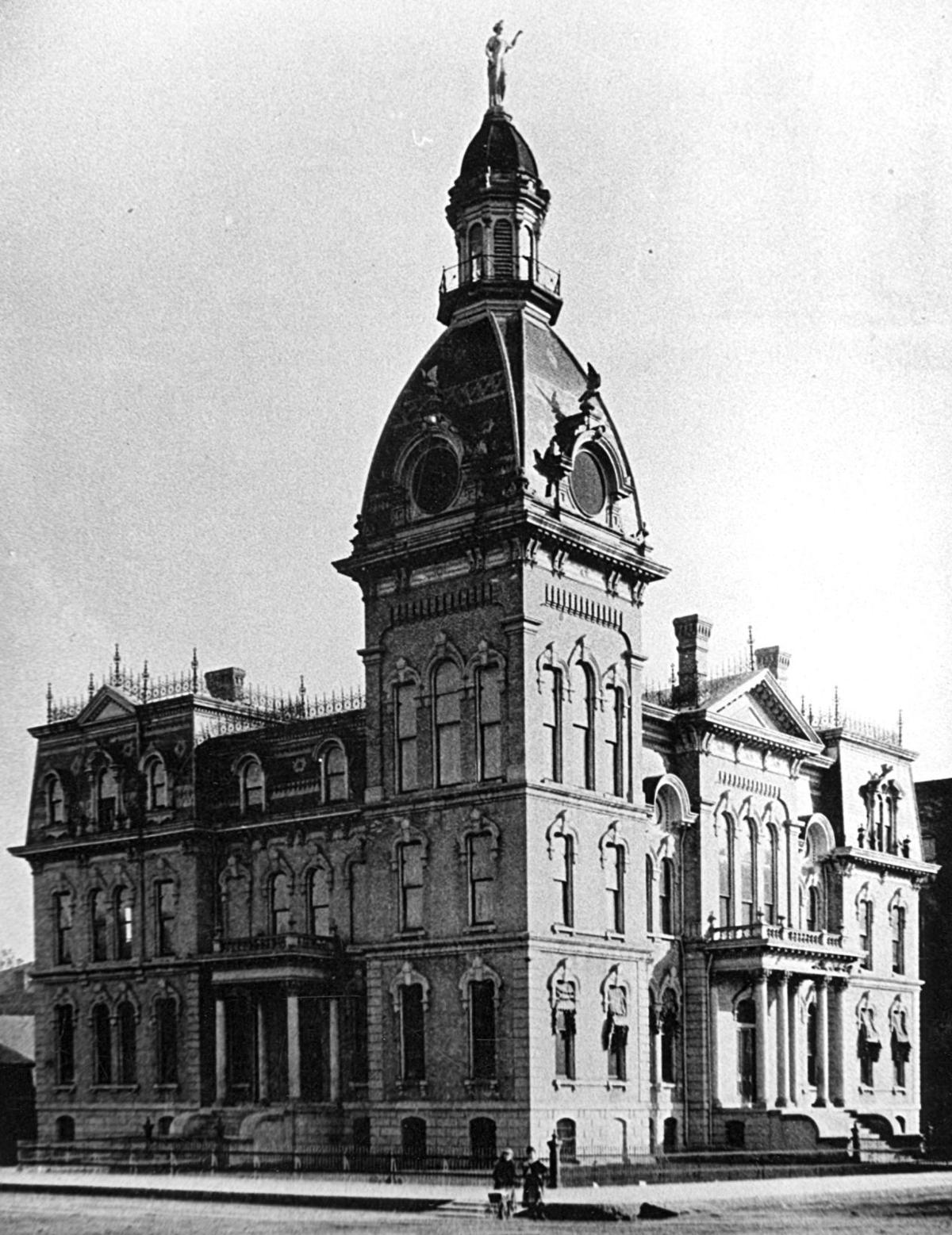 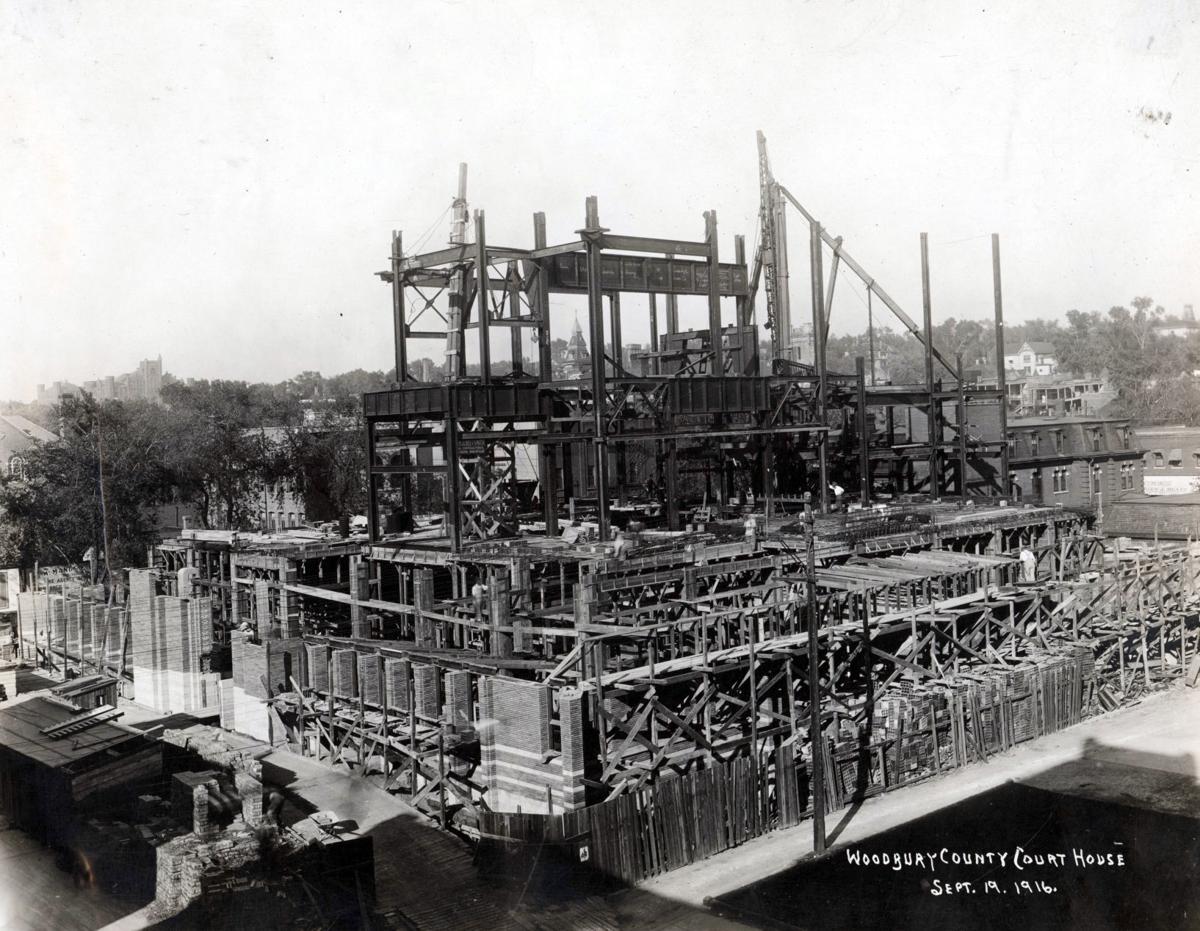 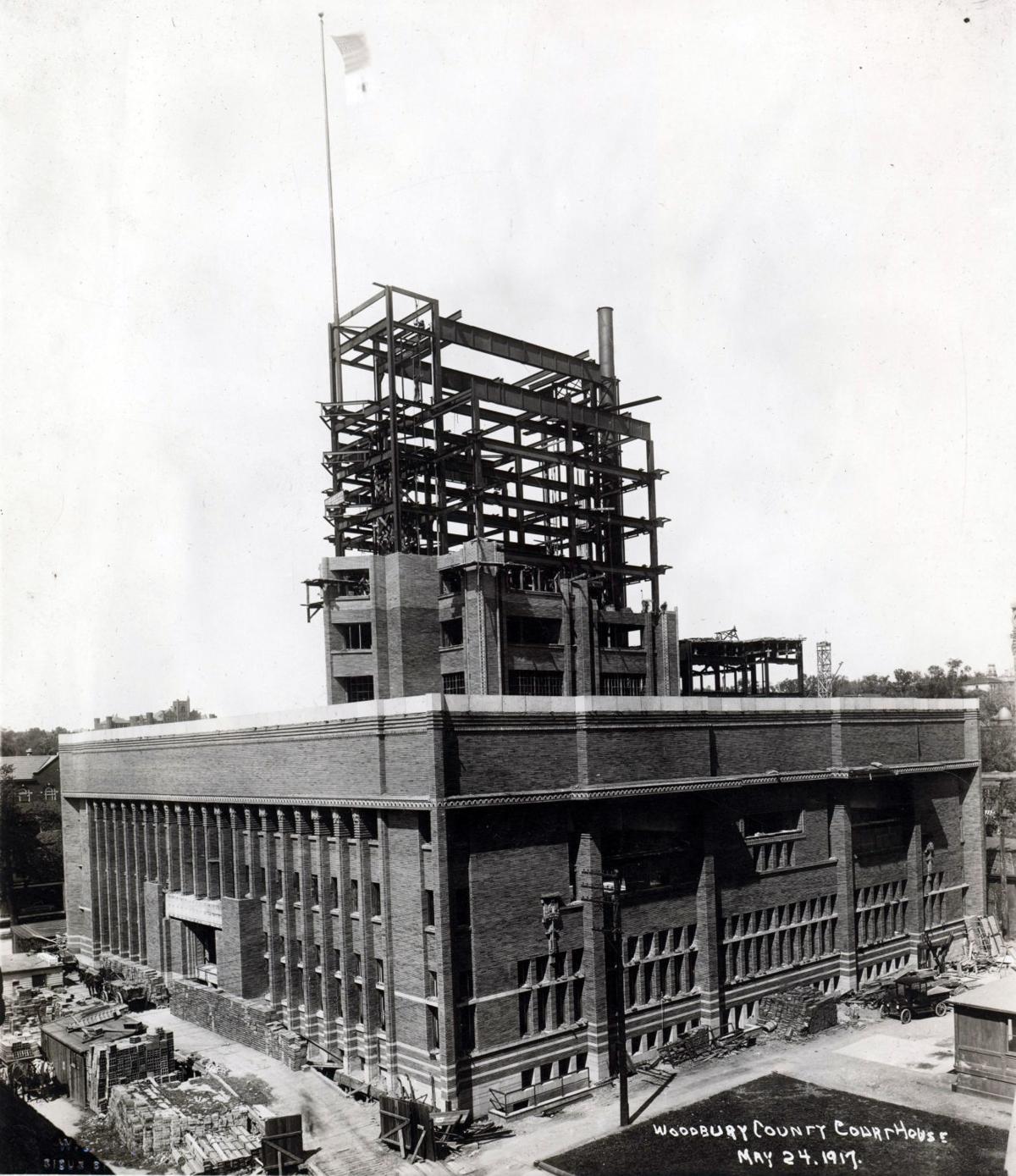 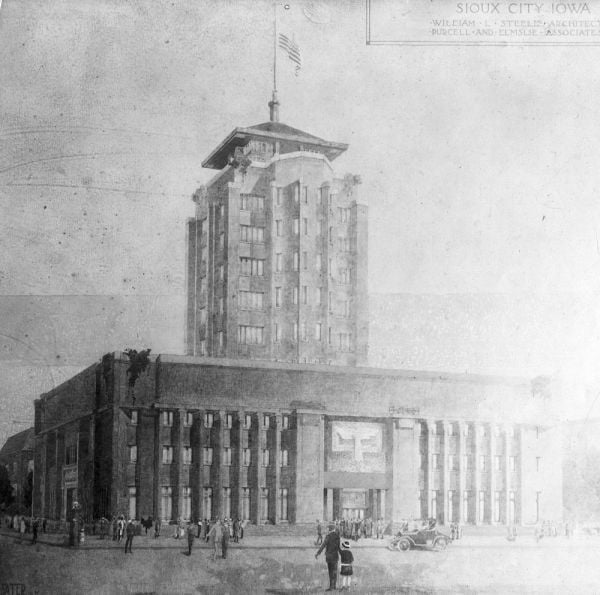 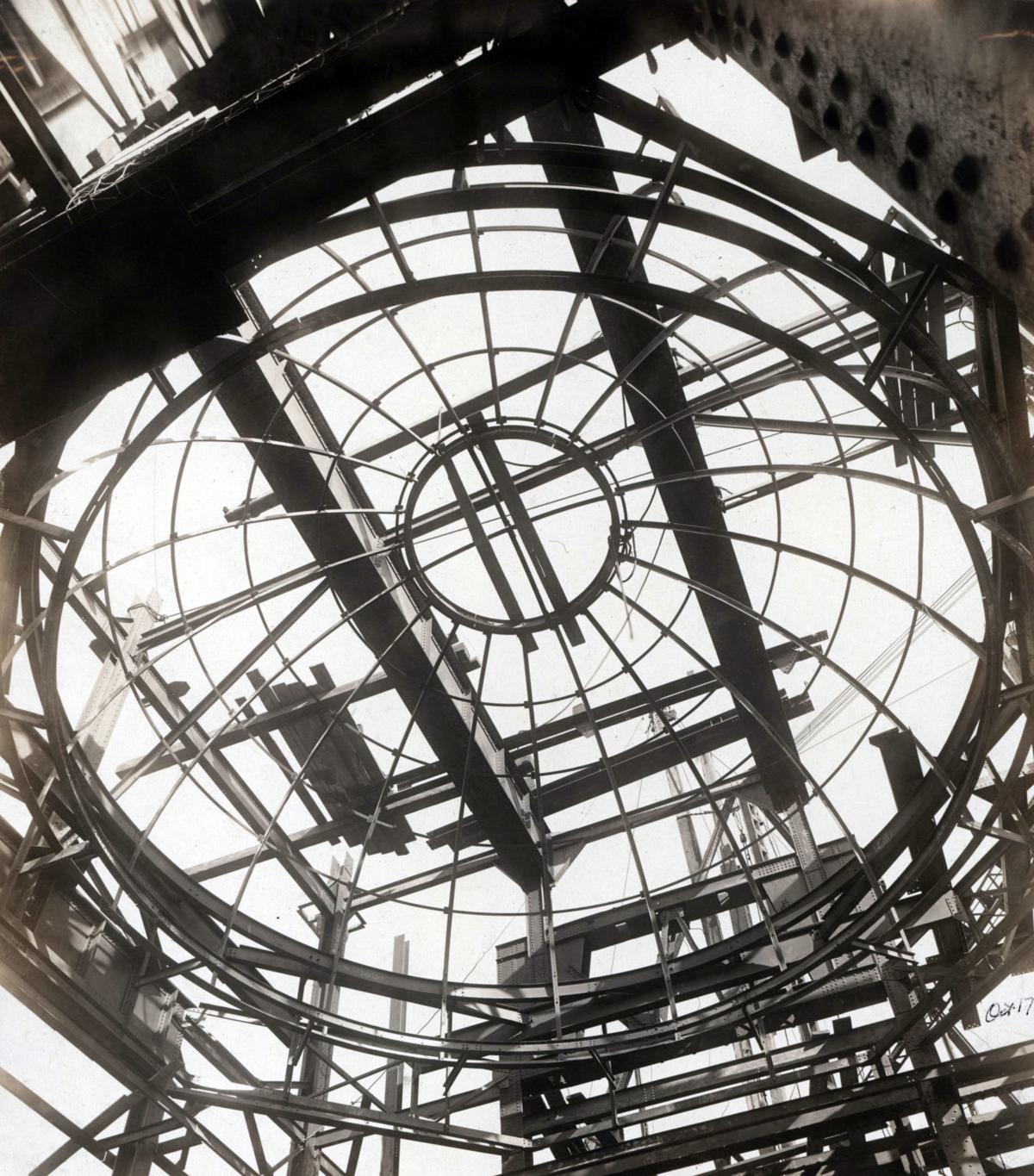 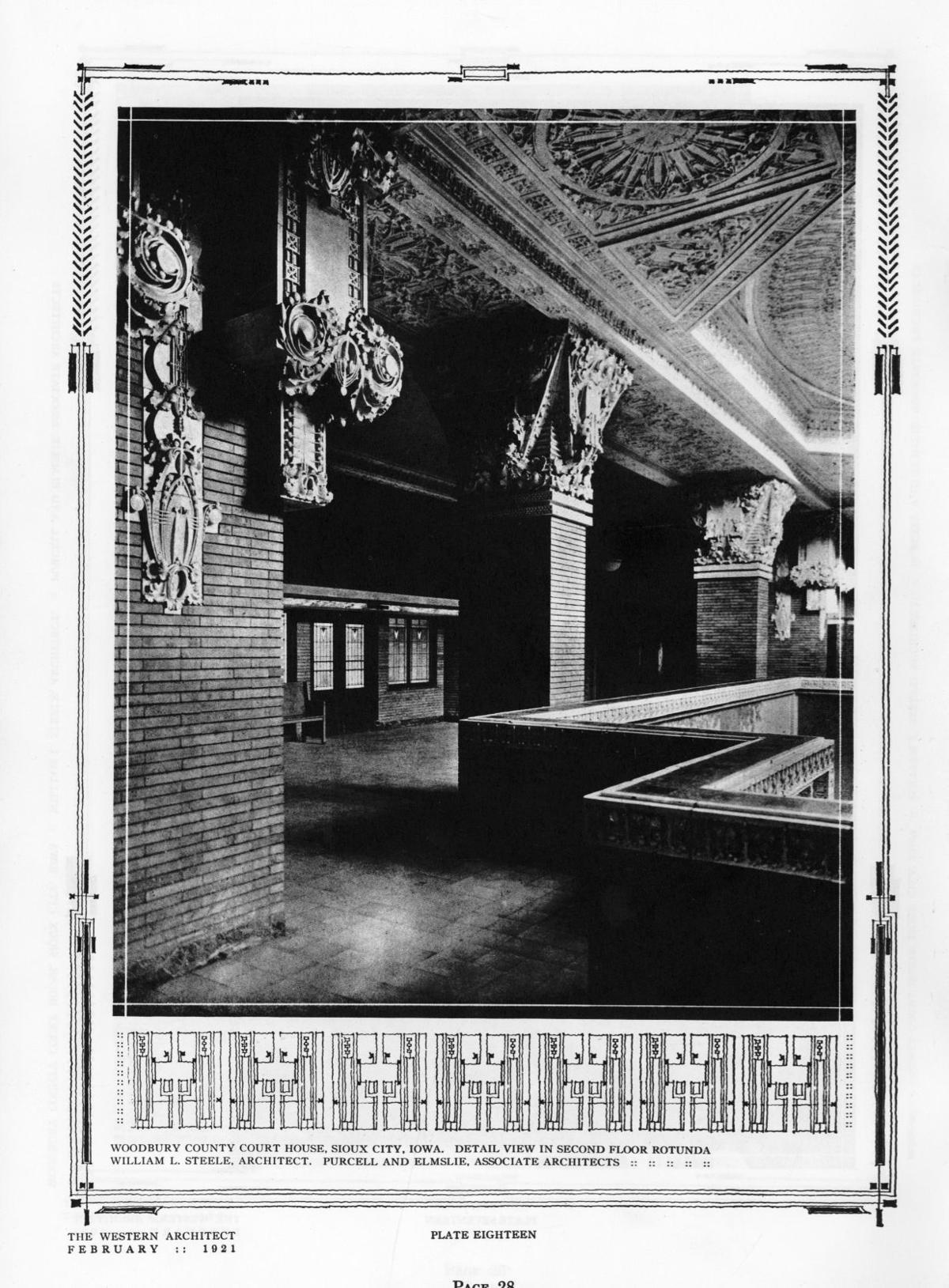 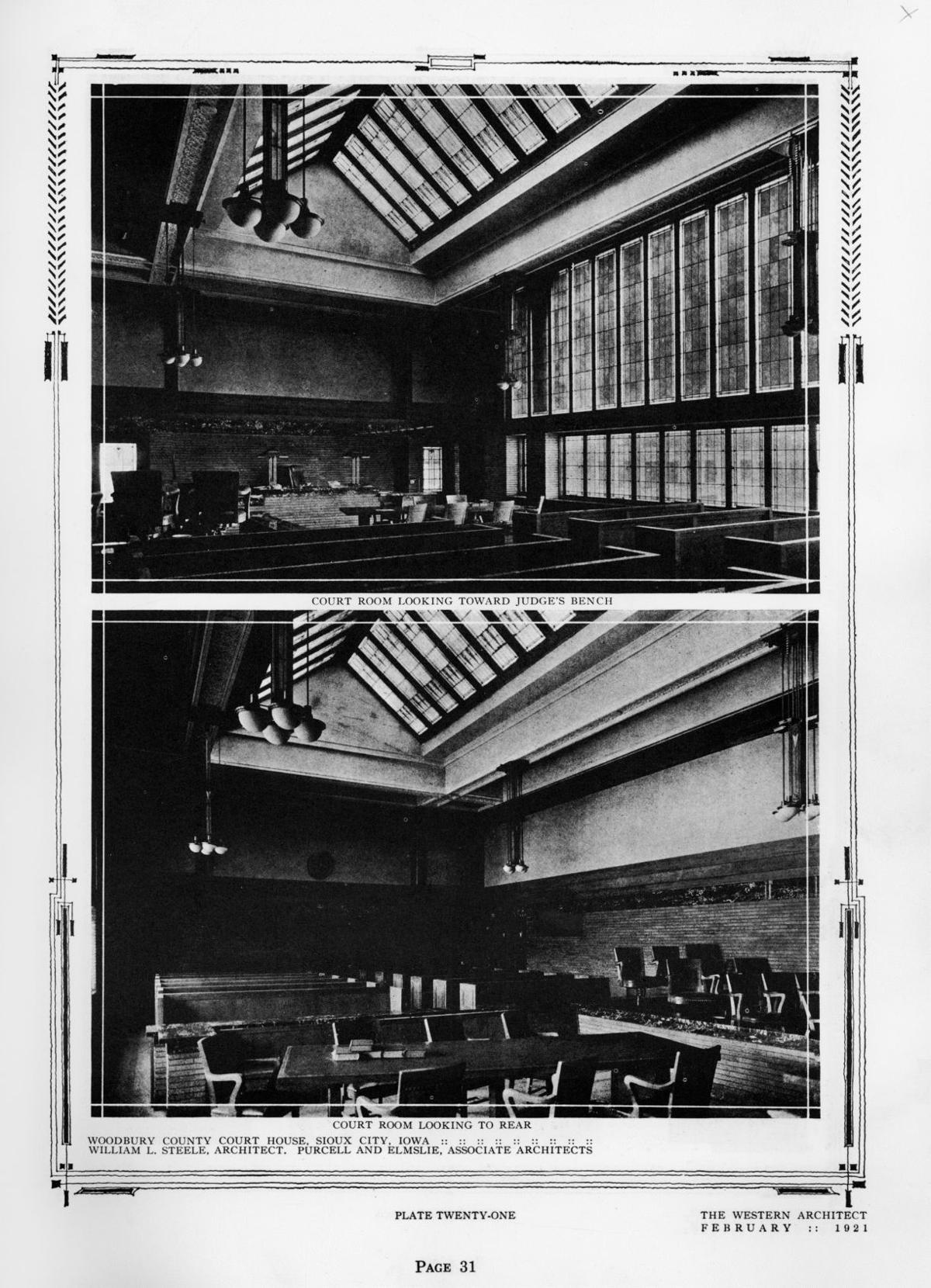 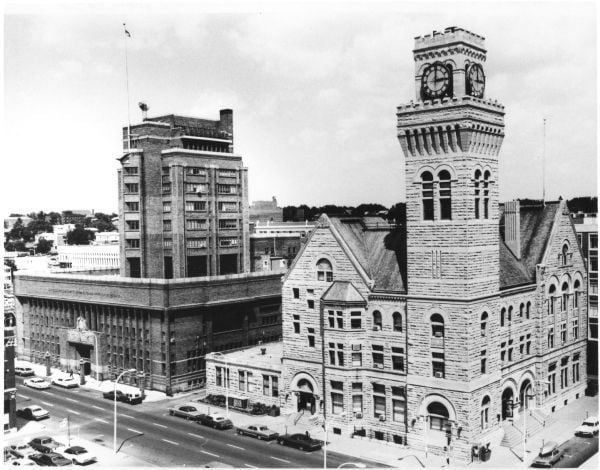 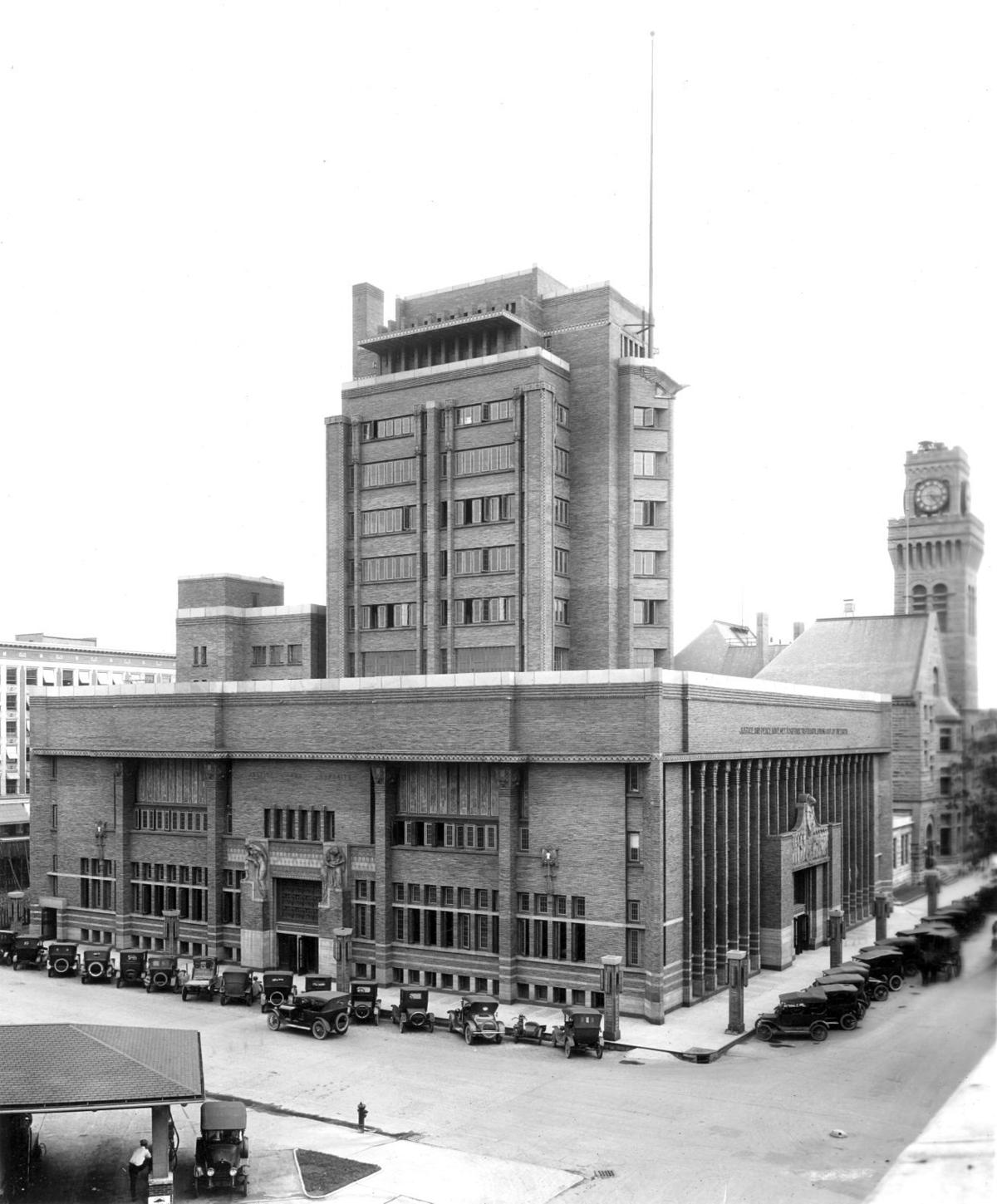 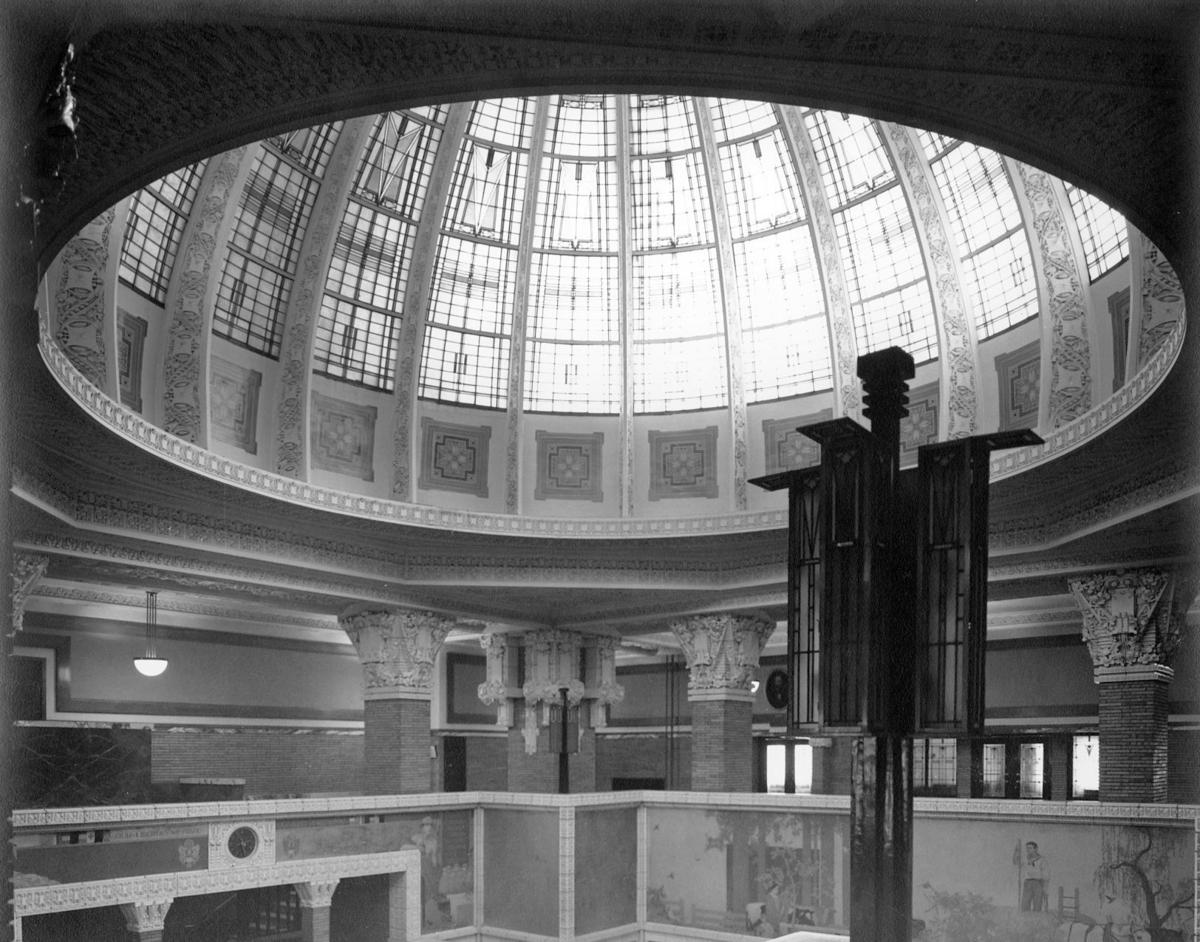 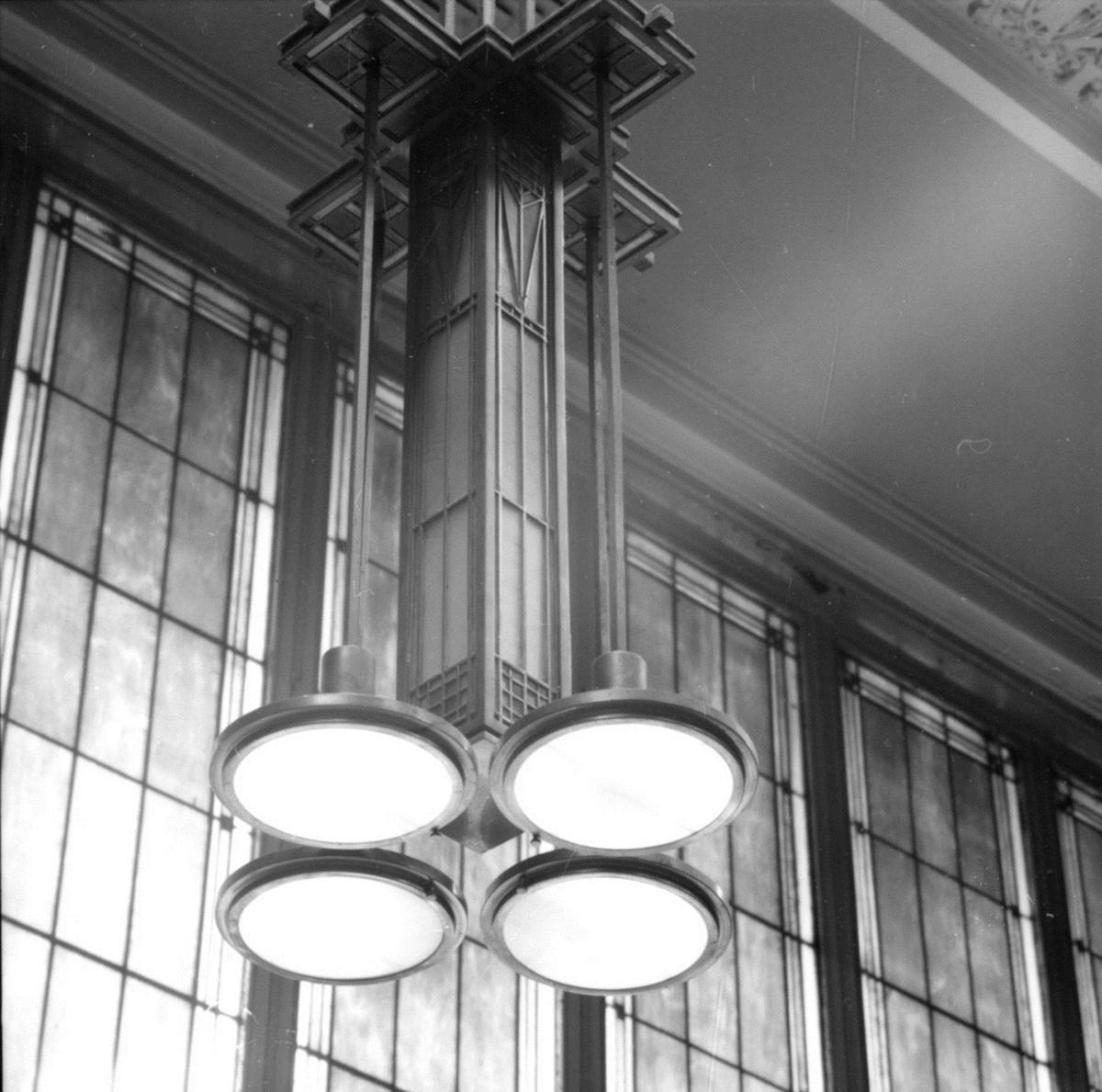 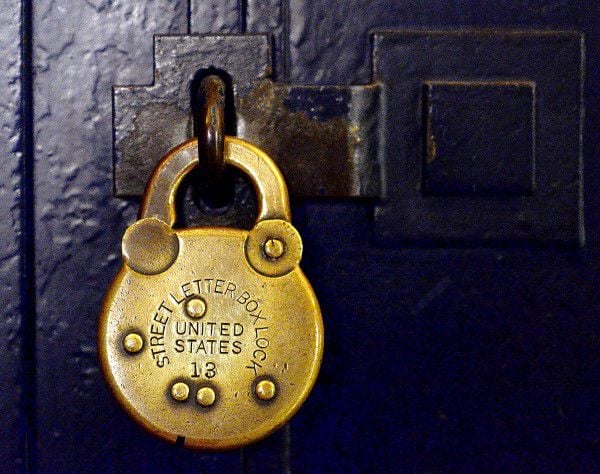 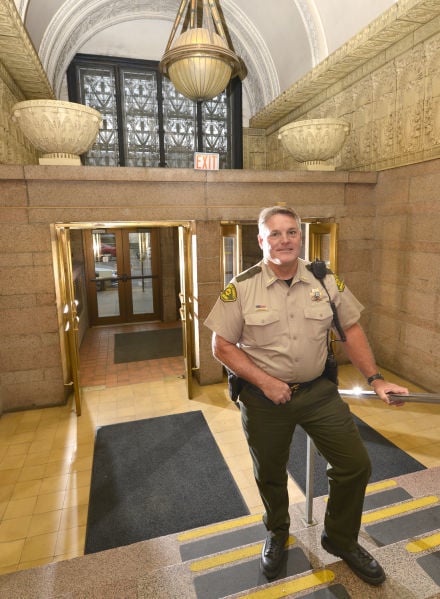 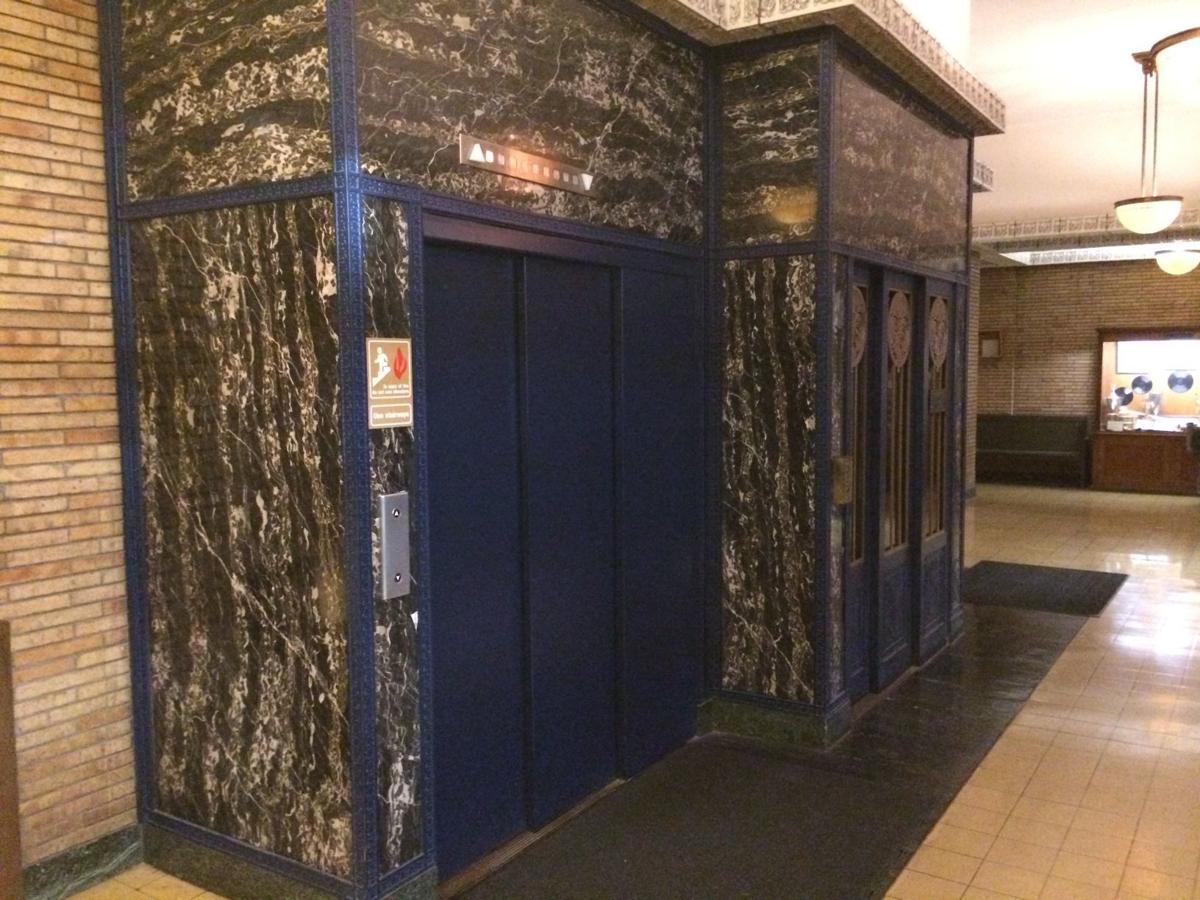 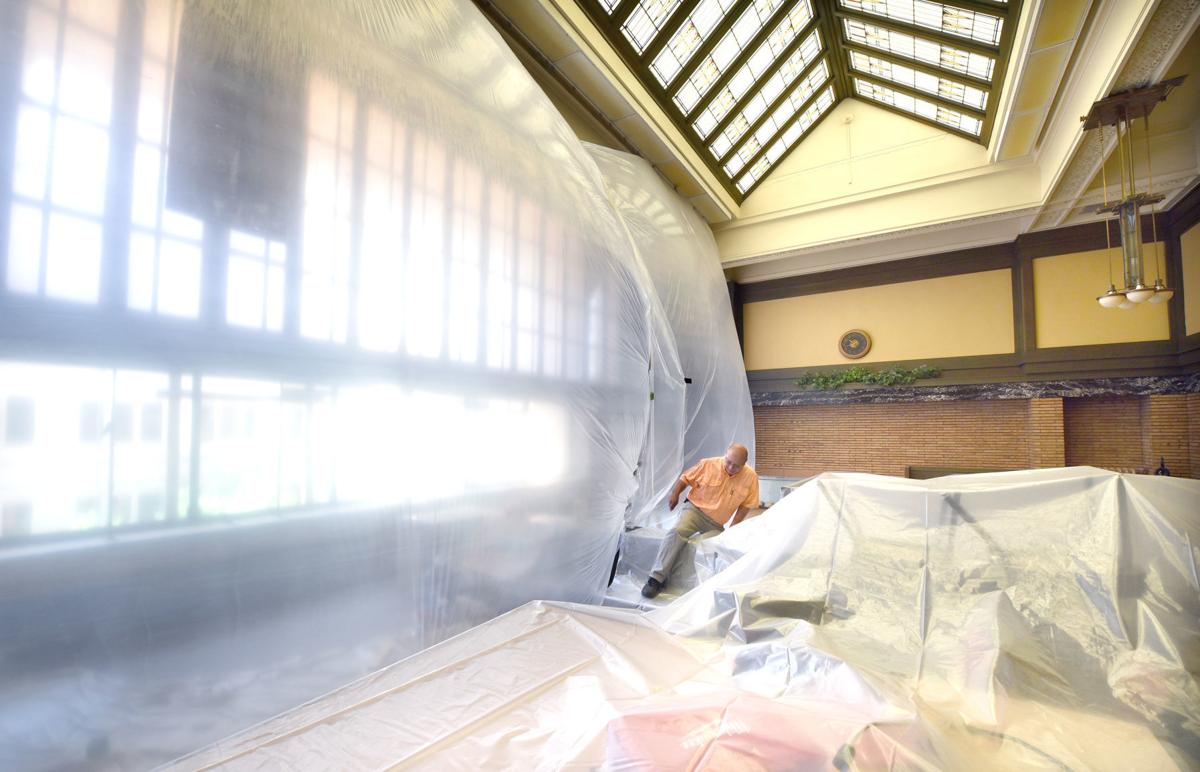 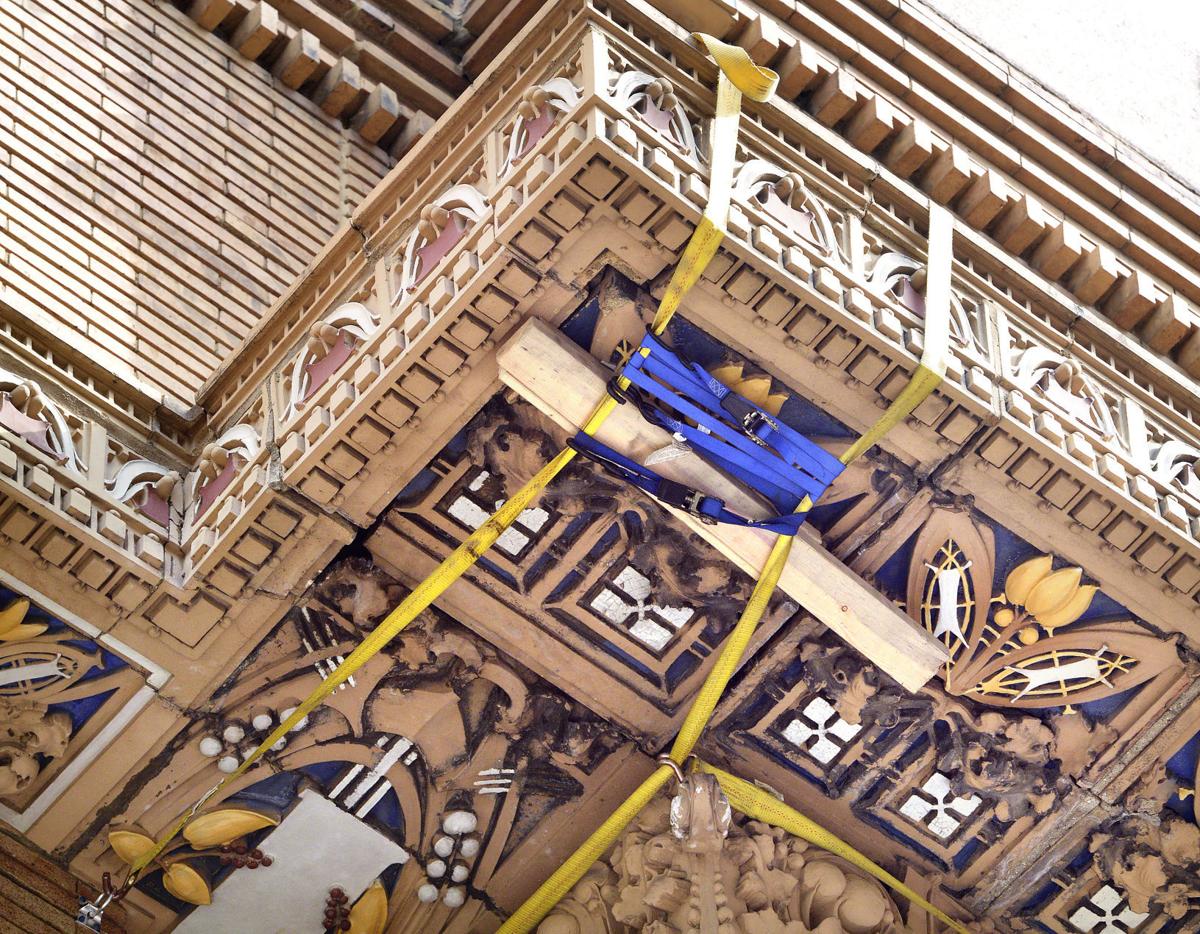 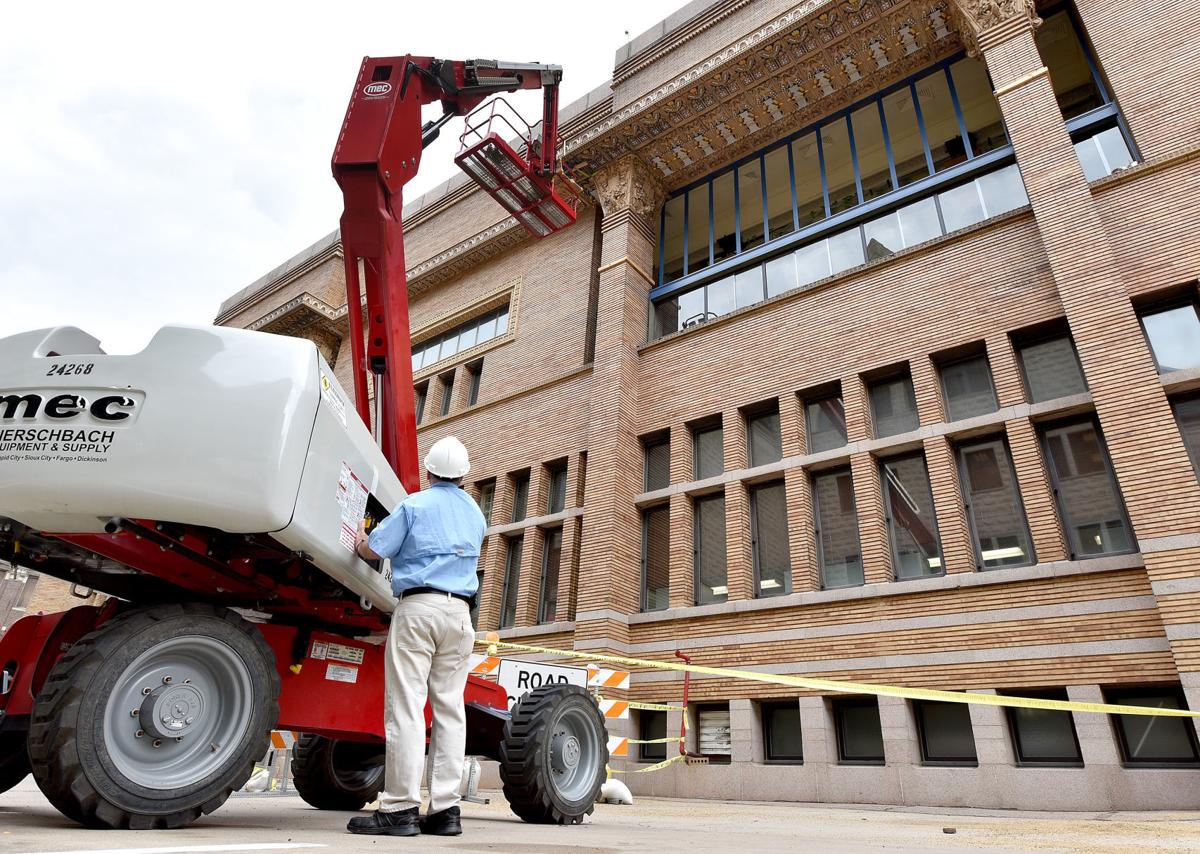 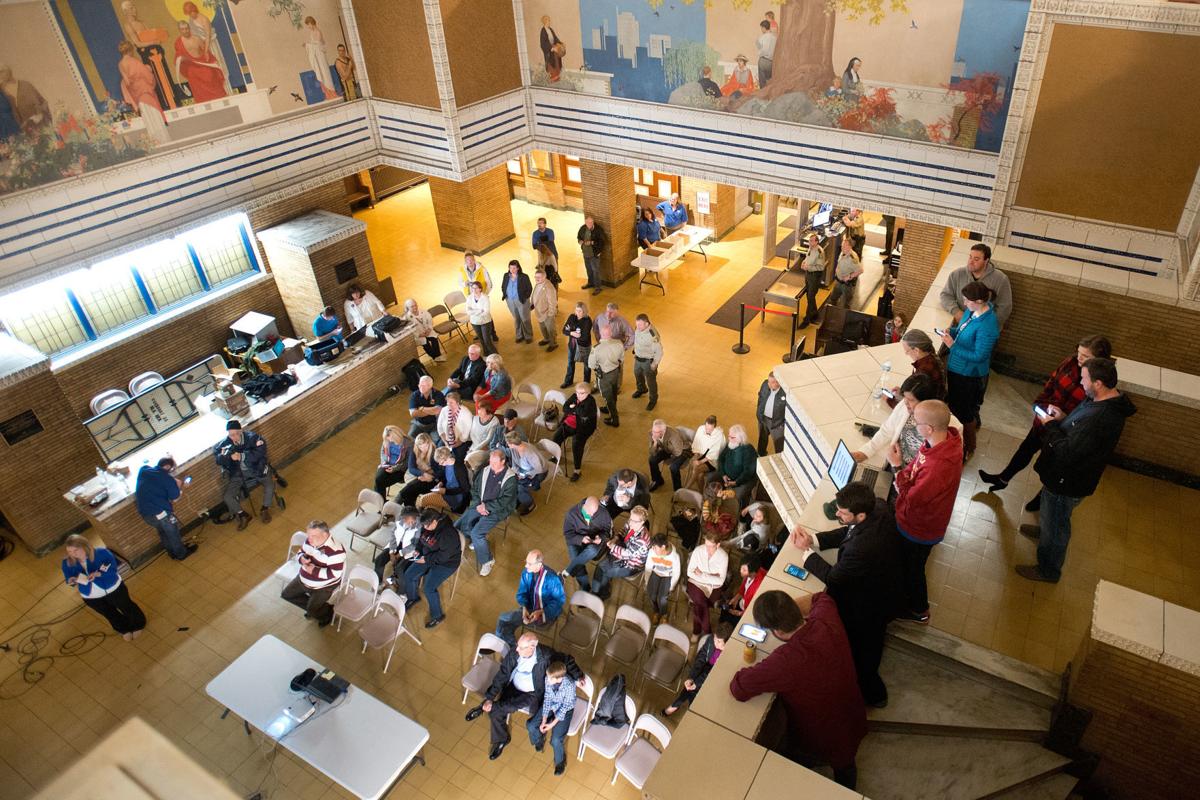 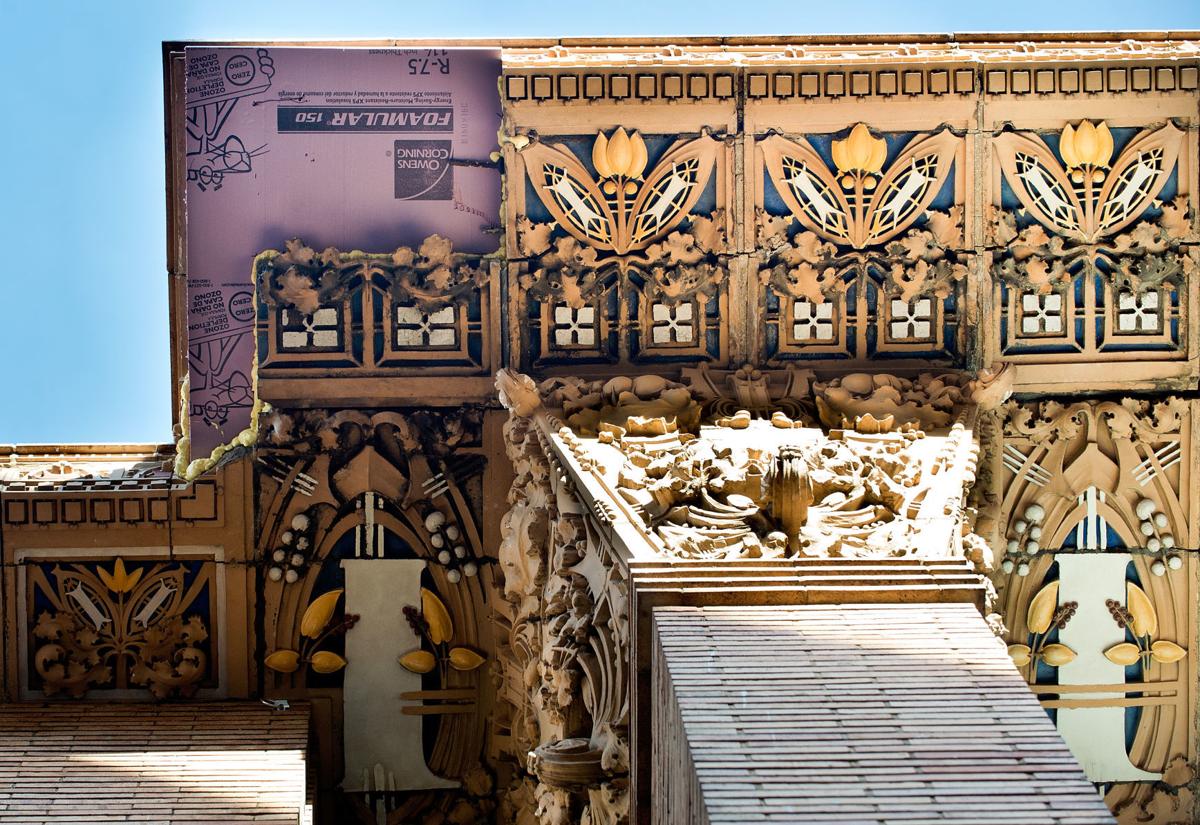 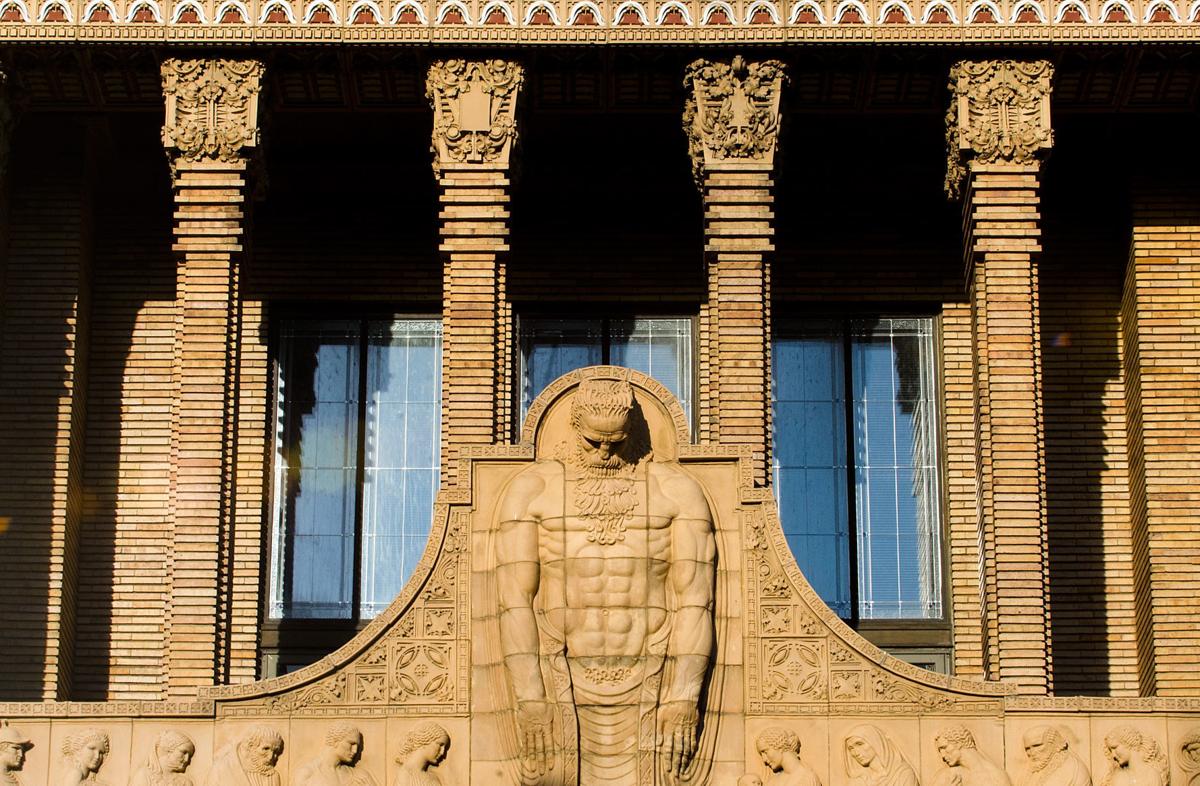 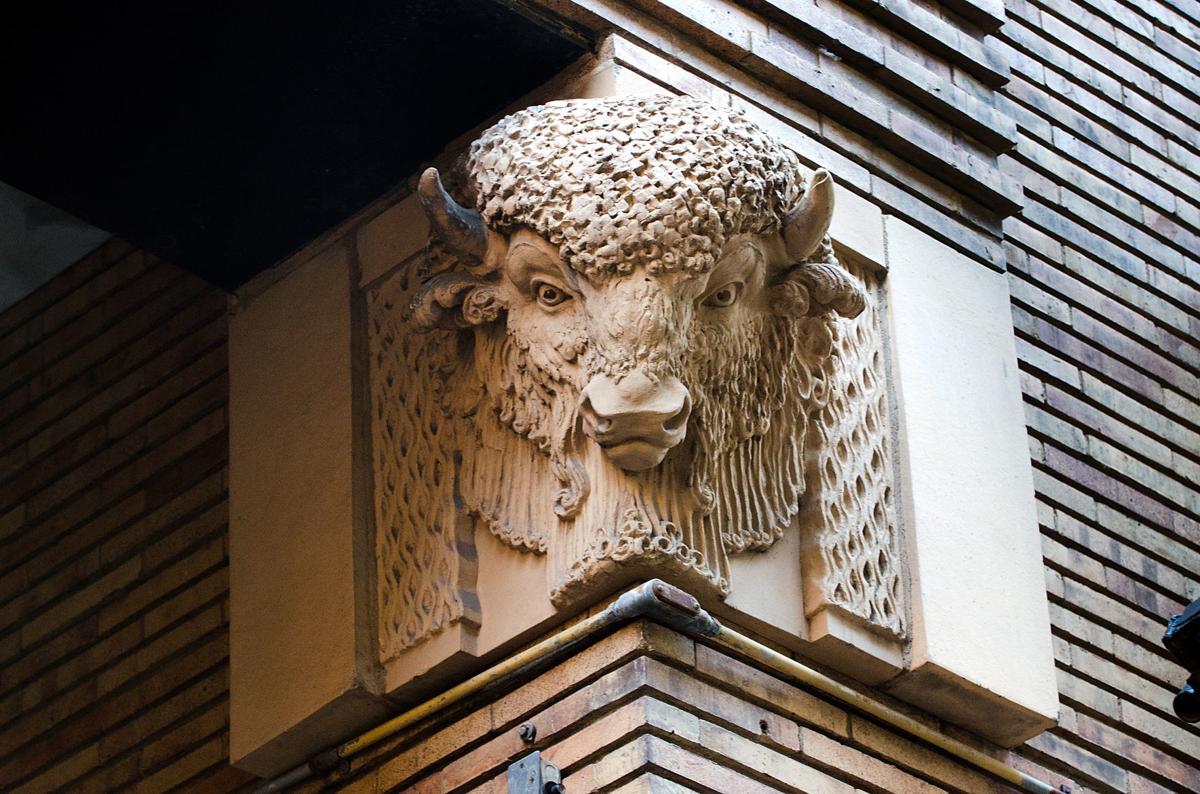 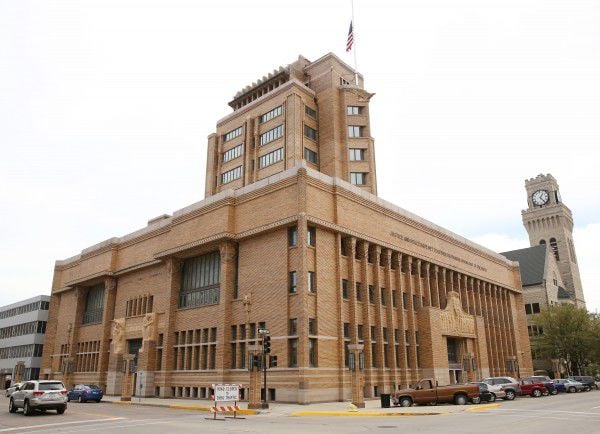 Schoenherr was the top vote-getter in 22 of 25 precincts, while Capron took three and also won the absentee ballots.

Capron didn't pinpoint specific issues that she thought hurt her campaign. The condition of the city's infrastructure, homelessness and the potential repeal of a decade-long ban on pit bulls were hot topics among voters. Capron did say that she thinks Scott's strong leadership over the years pushed him to a resounding victory. Scott will have served 15 years as mayor after his current term ends in 2020.

"I've had the best eight years of council that anybody could say they've had, because if you look backward, we've come a long ways in eight years," Capron said. "You have to have a council that can agree to disagree and respect each other at the end of the day and that's what we have. I sure hope that doesn't change."

What message do you believe Sioux City voters sent in Tuesday's election? Sound off at facebook.com/SiouxCityJournal

These stories include getting a window into people's lives, and an opportunity to cover major changes in Sioux City -- from following grandpar…

Schoenherr edged Capron by 372 votes, 51 percent to 48 percent, according to unofficial results from the Woodbury County Auditor's office. "I think I won because I think that I really resonated to the people of Sioux City," Schoenherr said.

Regarding the loss of incumbent Miyuki Nelson, member-elect Dan Greenwell said the current board members have too much of a "group think or rubber stamp" approach to their duties of giving direction to superintendent Paul Gausman's administration.

The updated board unanimously returned Jeremy Saint as board president. New member Dan Greenwell contended he should be vice president, to represent the new wave of change among incoming board members, but he did not win that vote.

Reflecting on her time in office, Capron, a longtime bar owner who now runs a non-medical home care business for seniors, said the councils she served on accomplished more in eight years than others have in 20.

Scott, who will have served 15 years as mayor when his current term ends in 2020, won a decisive victory over challenger Maria Rundquist, as voters delivered a split decision on the five-member council.

Dan Moore, a city council member who will continue as Sioux City's Mayor Pro Tem was also sworn into office at Thursday's ceremony. 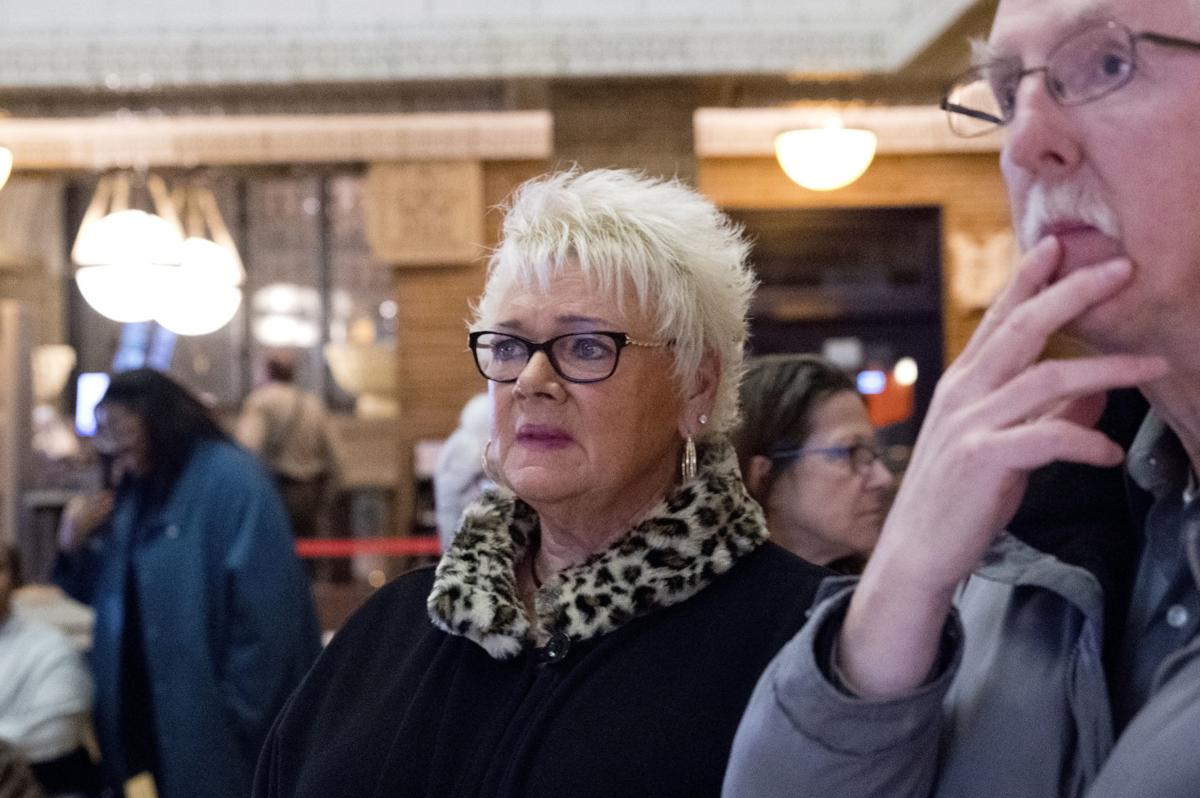 City Councilwoman Rhonda Capron watches election results as they came in at the Woodbury County Courthouse on Nov. 5. Capron, a two-term incumbent, lost to challenger Julie Schoenherr. The results are The Journal's No. 9 story of 2019. 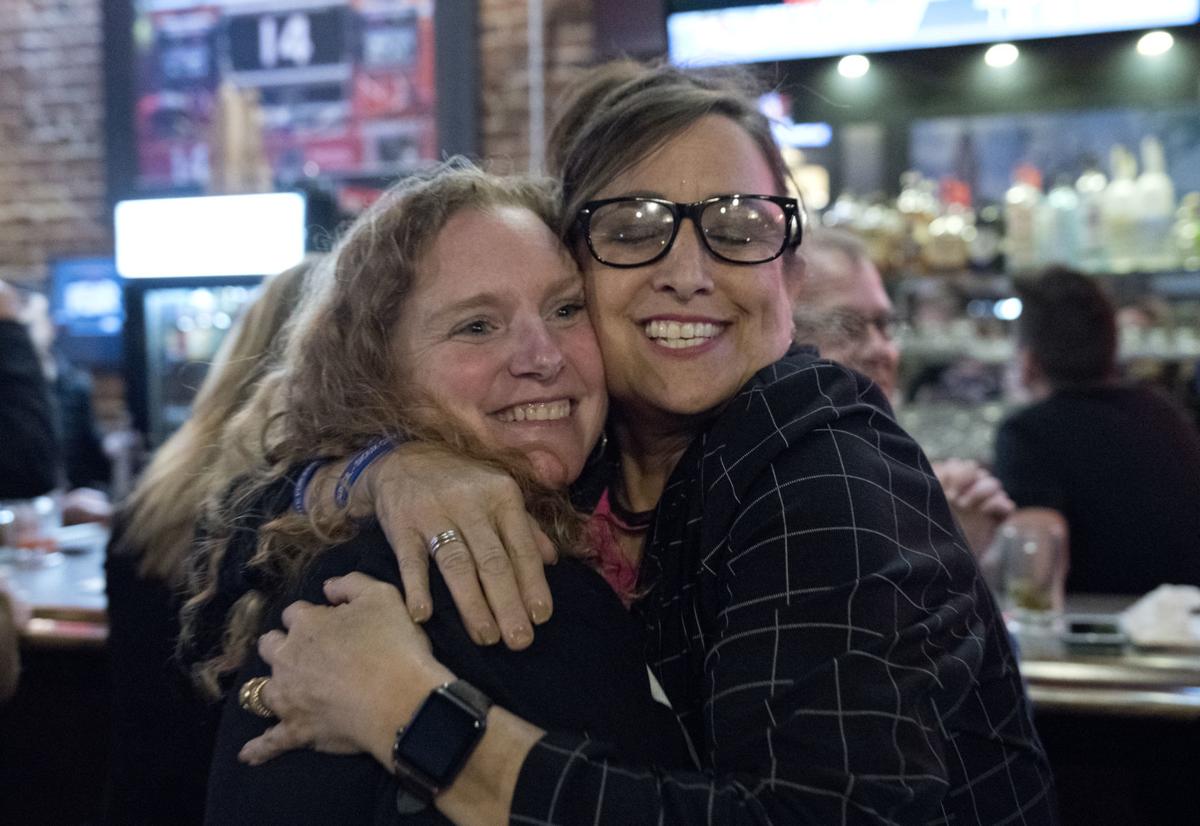 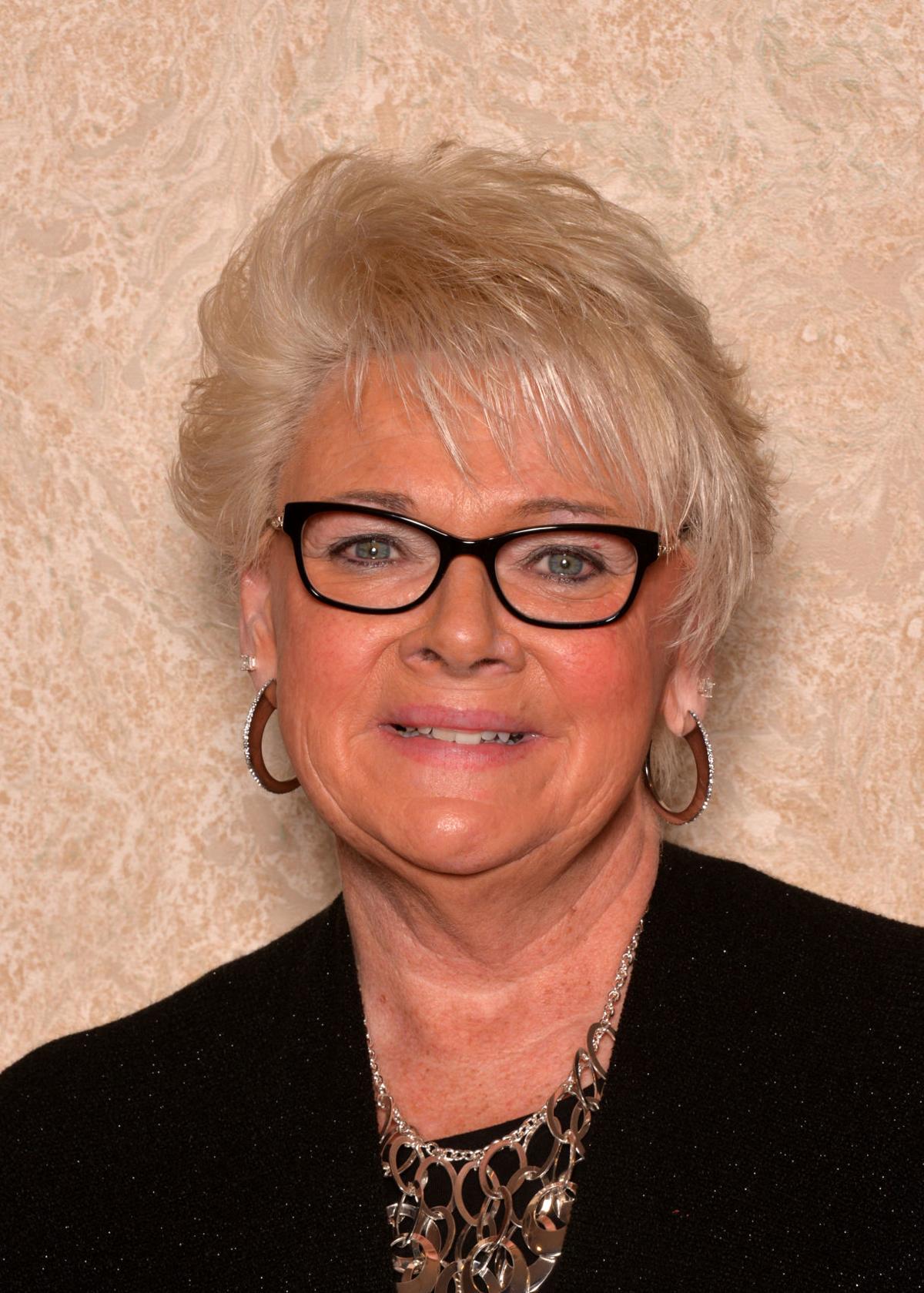