In unofficial results with all precincts reporting, Carlin, of Sioux City, outlasted Wendt, of Le Mars, by 603 votes in the district, which includes the western two-thirds of Plymouth County and northern and western areas of Woodbury County, including Sioux City's Morningside neighborhood.

With his House district taking in large portions of the Senate district and with 17,677 registered Republican voters, compared to 8,719 registered Democrats and 13,117 no party voters in the district, Carlin was a heavy favorite. But Wendt was well known in the district as a longtime superintendent with the Le Mars public school district and as the son of the late Roger Wendt, a former Democratic state legislator from Sioux City.

Both candidates lost their home counties Tuesday. Wendt won Woodbury County by 56 votes while Carlin captured Plymouth by 659 votes in unofficial results from the Iowa Secretary of State's office.

The Senate District 3 vacancy was created by the resignation of two-term Sen. Bill Anderson, a Pierson Republican who in September accepted a job heading the Cherokee Area Economic Development Corporation.

Carlin will serve the remaining year of Anderson's seat, which will be up for election in November 2018. Carlin's victory means there will be another special election early next year to fill his House seat once he resigns it to move to the Senate.

Carlin said on Tuesday night that he is looking forward to promoting his agenda in the Senate, which, like the House, Republicans control.

"I'm going to advocate that have meant a lot to me since the beginning, you know, tax reform. Iowa has some of the highest personal and corporate tax rates in the country," Carlin said.

"Iowa needs to be more business-friendly," he added.

Carlin plans to work on social and medical issues as well.

"I'm going to work on advocating for more pro-life legislation," he said.

In addition, Carlin wants to look into stopgap measure on Iowa health insurance premiums, and wants to see more "choice in education."

Carlin, 55, has practiced law for 25 years in Sioux City. He decided to run for the open seat since the terms run for four years instead of the two-year House terms, which Carlin said means he can focus less on campaigning and more on representing people.

Wendt, 56, who retired from the Le Mars school district, said on the campaign trail he's seen goodwill by people who liked his late father and hoped that regard could help him in the race.

Both candidates previously said they had concerns about the compressed timeframe for the special election, which came just two weeks before Christmas Day.

SIOUX CITY | The resignation of state Sen. Bill Anderson hasn’t officially been received and no date has been set for a special election, but …

SIOUX CITY | Jacob Bossman, a Sioux City Republican who lost a bid for Iowa House District 6 in 2016, said Wednesday he will run for the seat …

SIOUX CITY | There were two important developments Thursday for filling a vacant Iowa House seat in the Sioux City area.

SIOUX CITY | The Democratic nominee for a Jan. 16 special Iowa House election has been set. 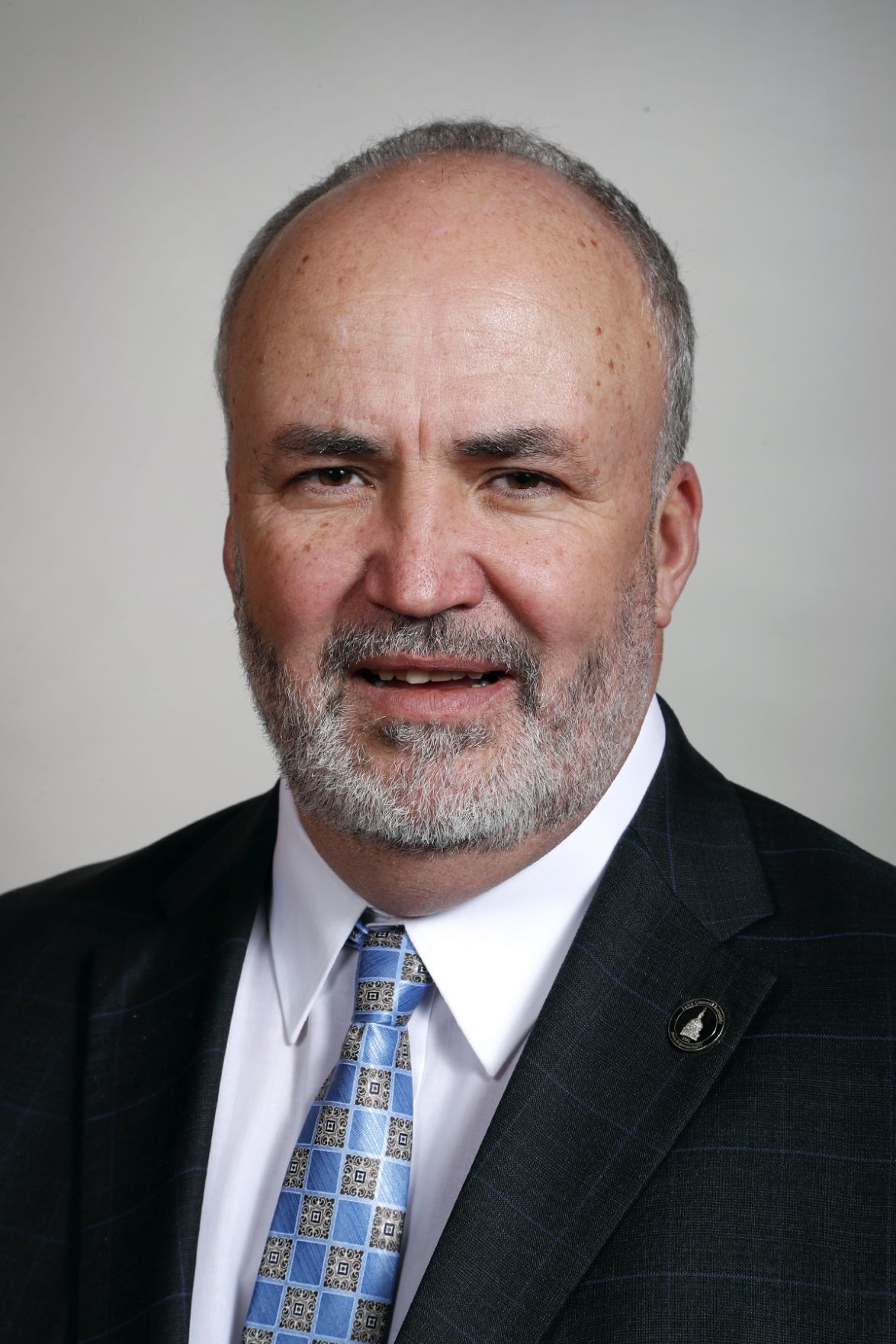