City of Sioux City cracks down on rat infestation at Leeds house with poison, traps
View Comments
Share this
{{featured_button_text}}

SIOUX CITY – Following a complaint made by several neighboring residents, the city has been slowly eradicating a large infestation of rats at a red-tagged home in the Leeds neighborhood.

“We’re doing everything we can,” Mayor Bob Scott said, referencing the work that the City Council and other city employees have done to keep the rats from spreading from the home at 4527 46th St. to other properties.

The property is owned by Karen Wickham, according to Woodbury County documents. At a City Council meeting last week, a resident said that Wickham lived at the address with Alan Evans.

One neighborhood resident said that they had seen up to 15 to 20 rats daily. Since the city has begun killing them, the residents said the number had fallen to 2 to 3 rats a day.

Scott said the city has been trapping and poisoning the rats. A wire mesh barrier also was erected around the property. Scott said the fence was put up in hopes of containing the rats, although he understands they can and have climbed over.

The two-story house has been condemned – a red sign that reads “Danger” hangs in one of the front windows.

Several neighbors along 46th Street called the conditions at the property “disgusting” and “horrible.”

Gretchen Gondek, who lives in the neighborhood, said the lawn has become overgrown, allowing the rats to run between the tall blades of grass. Gondek, who addressed the council on July 8 about the issue, voiced her concern for those living closer to the rat-infested property, saying “I just feel so terrible for them.”

Have you ever had a rat problem in your home? Visit siouxcityjournal.com/polls to participate in our online poll.

SIOUX CITY -- Get into the habit of applying DEET, wearing long-sleeved shirts and long pants when outside and avoiding the outdoors during th… 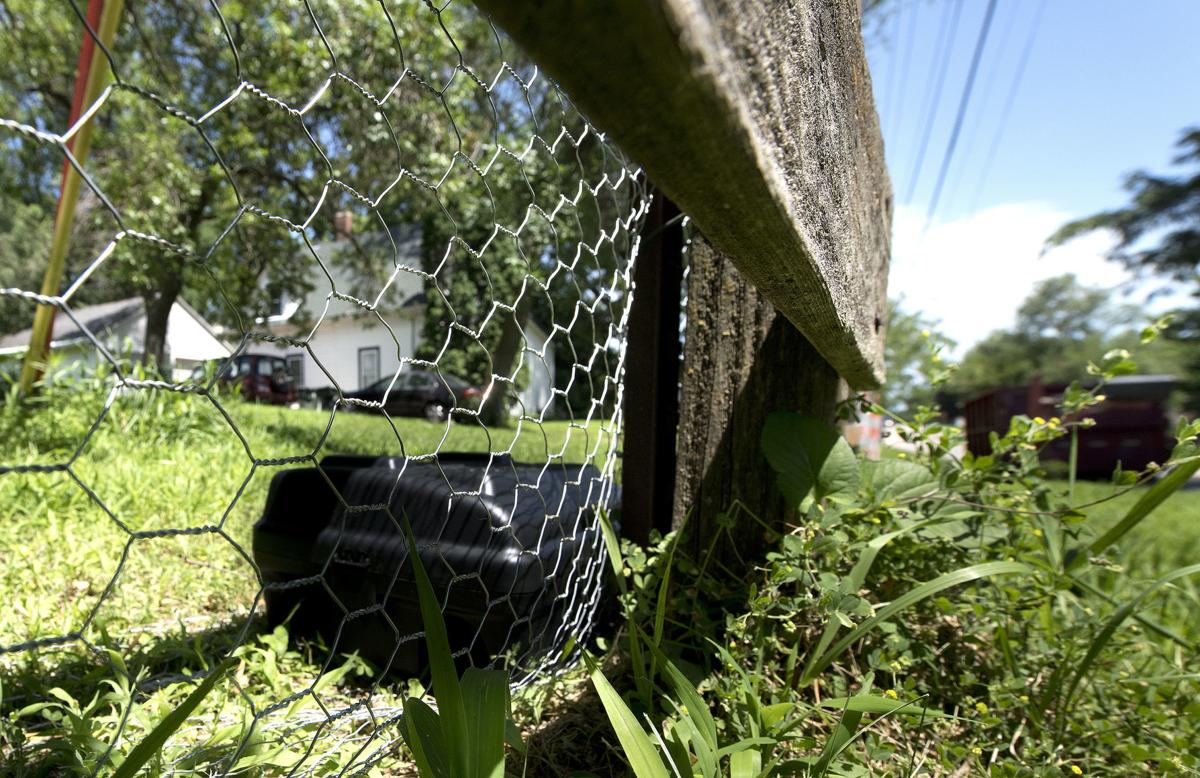 Temporary fencing and a bait box are shown around a red-tagged home Wednesday at 4527 46th St. in Sioux City's Leeds neighborhood. A large roll-off trash container was in the street in front of the house. Residents in the vicinity of the home have complained to the Sioux City Council of a rat infestation there. 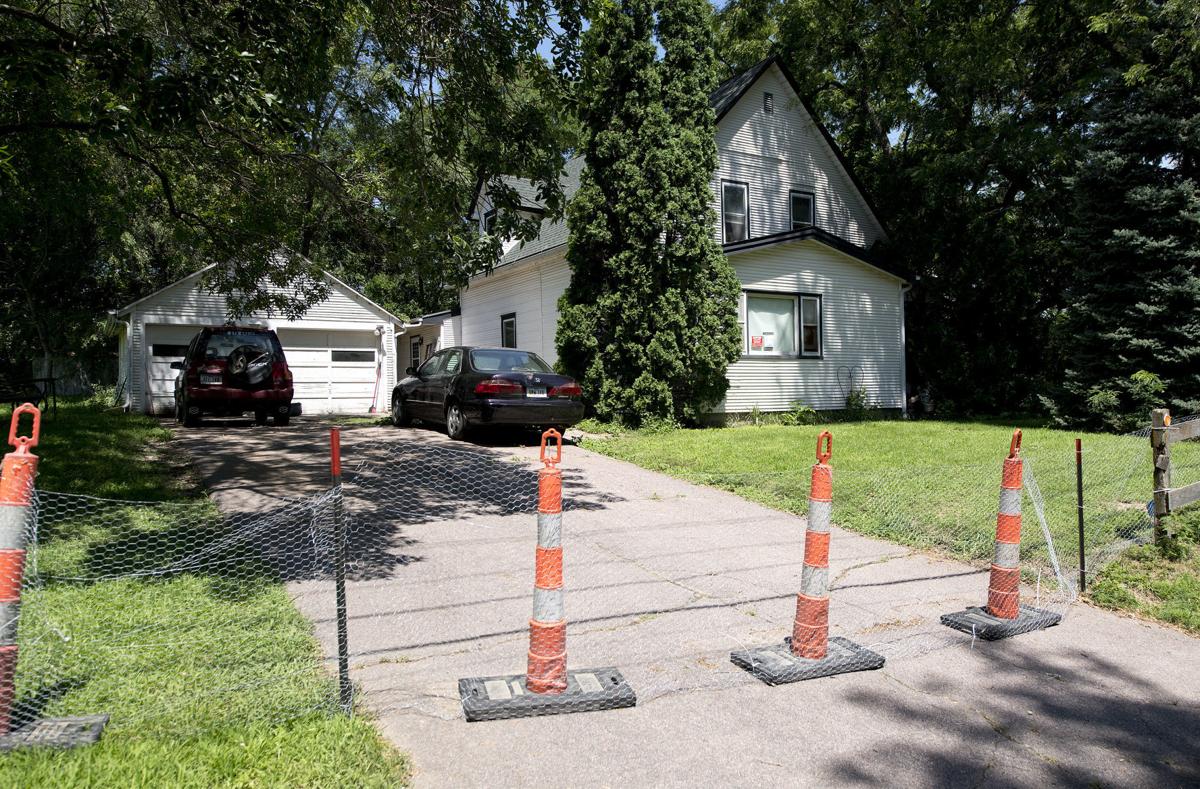 Temporary fencing is shown around a red-tagged home Wednesday at 4527 46th St. in Sioux City's Leeds neighborhood. Residents in the vicinity of the home have complained to the Sioux City Council of a rat infestation there. 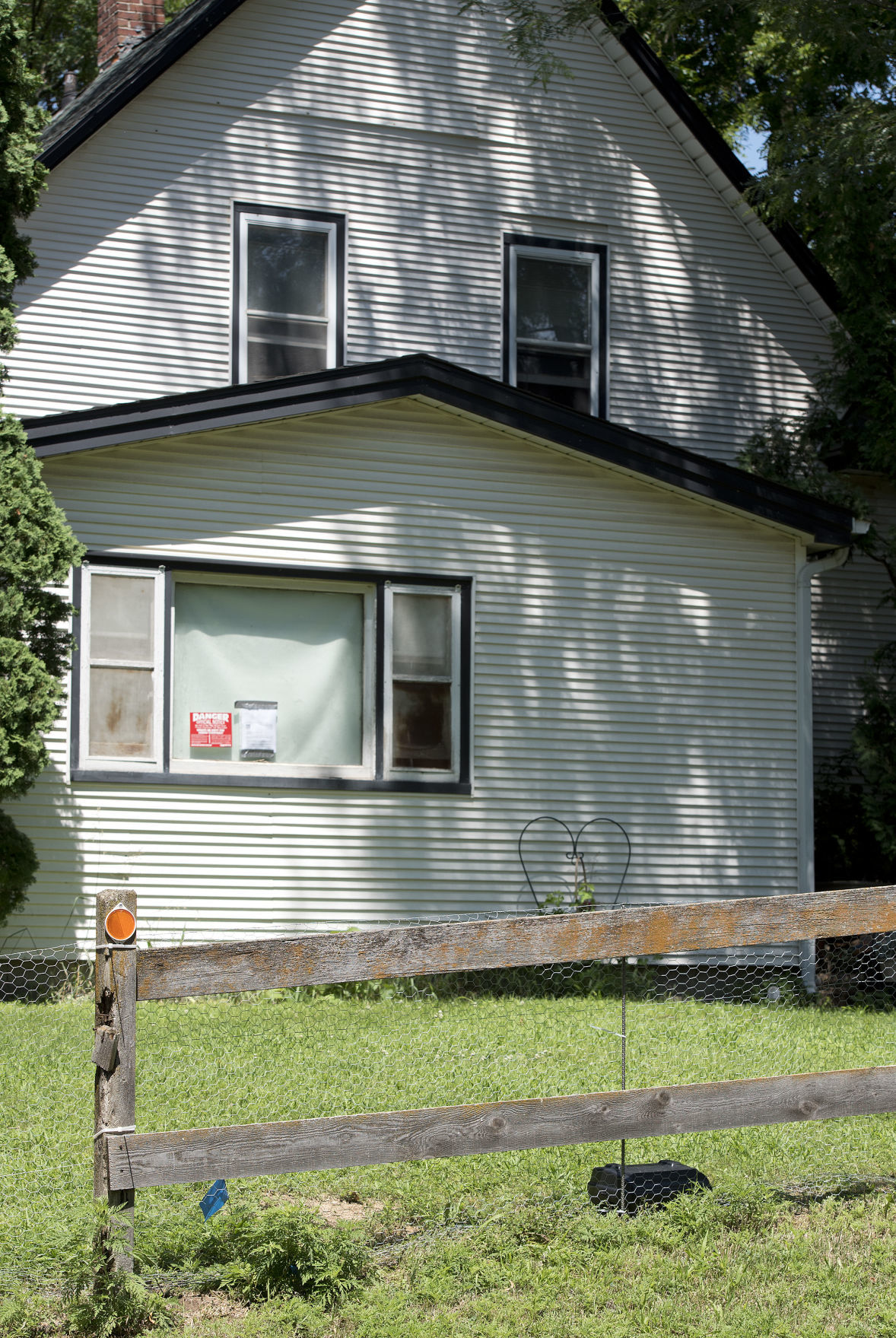 Temporary chicken-wire fencing and a bait box are shown around a red-tagged home Wednesday at 4527 46th St. in Sioux City's Leeds neighborhood. Residents in the vicinity of the home have complained to the Sioux City Council of a rat infestation there.