A third councilman said he would like the appointee, Scott Raasch, to resign or be removed because of comments he posted online three years ago saying he hoped the Rev. Cary Gordon would "rot in hell."

The council unanimously named Raasch to a three-year term on the commission July 8.

This week, Gordon, executive pastor of Cornerstone World Outreach, said Raasch should be removed because of comments Raasch made on Gordon’s Facebook page in December 2010.

Raasch confirmed he posted the comments after news reports that Cornerstone was going to file for bankruptcy. The conversation evolved into exchanges about Gordon’s role in urging voters to remove three Iowa Supreme Court judges over their ruling that legalized gay marriage. Raasch is gay.

“The larger issue here are the threats that were made on Facebook,” Gordon said Thursday. He questioned Raasch’s ability to make impartial rulings on discrimination cases the commission hears involving religious issues.

In one comment, Raasch wrote: “You are haters and bigots and you will get what’s coming to you sooner or later. I hope you rot in hell.”

Gordon replied, “I hope you repent of your sins and accept Jesus as your Lord and Savior. I wouldn’t want you or anyone else to go to hell.”

Raasch wrote, “I know Christ and don’t need a snake oil salesman like you to tell me about him. I guess that’s the difference between us because I think there are many people that deserve to burn in hell … including you and your entire family.”

“He gives blatant death wishes to anyone who disagrees with his political or sexual views," Gordon said Thursday. "He is obviously unstable and filled with raging hatred.”

Raasch, 49, who is a businessman, confirmed the online exchange with Gordon. He admitted he was angry at the time and said he regrets the tone of his remarks.

“I would like to say that if I caused him or his family any stress, I do apologize for that, as that was not my intention.

“I feel badly about this," he said. "I don’t want to get off to a bad start. I think I can do a good job on this commission.”

Gordon said that although he felt threatened, he did not report Raasch's remarks to police.

“I virtually never make a complaint to the police,” he said of other threats he said he has received through the years. “They (police) tell me they have no power to do anything until a threat is acted upon, so it’s a colossal waste of time” to file a complaint.

Police Chief Doug Young said that is not departmental policy.

“It’s our normal policy that we document their information,” Young said. “People should file a report, and we always tell people that.”

Gordon wrote a letter about Raasch to former Councilman Aaron Rochester, a Cornerstone member, and asked him to email it to the city council members. In the past, he said, council members have said they did not receive emails he sent them directly.

Rochester, who applied last year to serve on the rights commission but was not appointed, said he sent Gordon's letter to four council members and asked someone to forward the email to Councilwoman Rhonda Capron because he did not have her email address. Capron said she did not receive the letter, but she defended Raasch's appointment.

“This was three years ago, and all of a sudden Pastor Gordon makes a point of it now?" she said Friday. "He just doesn’t want Scott on the commission. I think he’ll do a great job.”

“Religion is one of the protected classes," Fitch said. "He (Raasch) showed no regard for a pastor or a church and his beliefs. … We voted him in and we can vote him back out.”

Councilman Keith Radig could not immediately be reached for comment, and Mayor Bob Scott said he wants to discuss the matter with his fellow council members.

The rights group hasn't met since Raasch was appointed. It has its annual joint meeting with the City Council on July 30 and a regular meeting Aug. 1.

In a related email sent to the Journal, Gordon urged the council to also investigate the actions of Karen Mackey, the commission’s executive director, claiming she is a “blood relative” of Raasch’s. Mackey and Raasch said they are not related and don’t know one another well.

“Have other blood relatives of Karen Mackey engaged in acts of anti-religious intimidation toward citizens who disagree with Karen’s own political and sociological agenda as current head of the HRC?” Gordon asked in the email.

Mackey, who is gay and has married her longtime partner, said she has not pushed to put relatives on the commission nor hired any. Gordon said he couldn't recall who told him Mackey and Raasch are related.

CORRECTION: An earlier version of this story had the incorrect meeting dates for the joint City Council-Human Rights Commission meeting and the commission's monthly meeting. The dates have been corrected this version.

The Rev. Cary Gordon said Thursday he has accepted an apology from newly appointed Human Rights Commissioner Scott Raasch for comments he made in 2010, but he still wants Raasch to resign.

Raasch comments not discussed during meeting with Sioux City Council

The chairman of the city Human Rights Commission told City Council members Tuesday that the panel is moving forward despite questions regarding the appointment of a board member.

Mayor Bob Scott said Friday the City Council will not vote on whether to remove a newly appointed human rights commissioner because the member has done nothing as a commissioner that would warrant removal.

The Rev. Cary Gordon on Friday said his Sioux City church is starting an effort to help small owners and church officials who feel targeted by the Iowa Civil Rights Commission or municipal human rights commissions.

In order to avoid a return to the counterproductive divisiveness within the Human Rights Commission of 2010 and 2011, the City Council must ap…

Top stories of 2010 No. 6: Controversy swirled around Human Rights Commission

WHAT HAPPENED: Two former members of the Sioux City Human Rights Commission told the City Council in early August that they believed the commi…

Cornerstone World Outreach filed for Chapter 11 bankruptcy protection Monday, the day before the church's property was to be auctioned at a sheriff's sale. 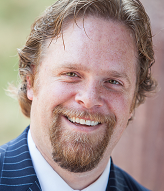 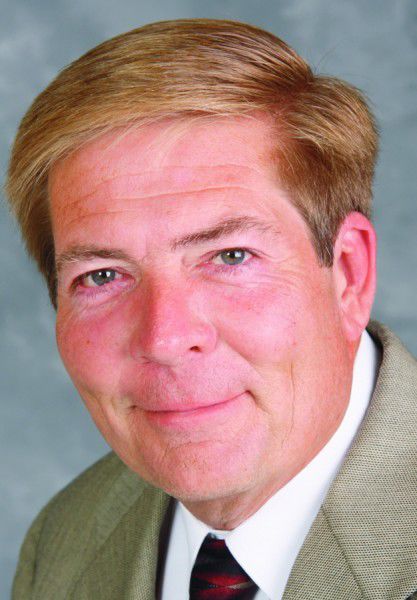 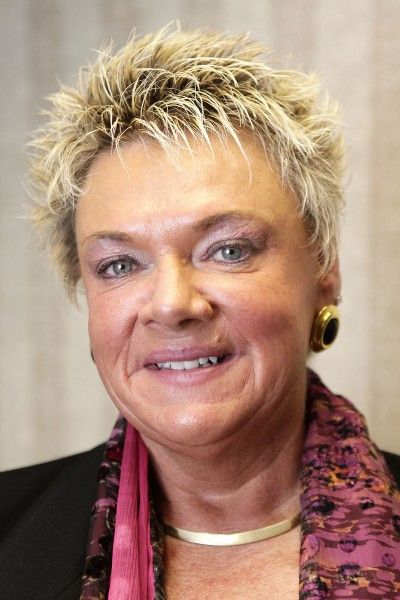