The portion of street to be renamed spans about two-fifths of a mile between South Lakeport Street and Sergeant Road, traveling to the east of Lakeport Commons Shopping Center and to the west of Nodland Elementary and East High.

According to Monday's resolution, the street renaming will take effect Oct. 13. Mayor Bob Scott said there are plans to have an official unveiling with Houlihan's family.

Houlihan is currently at the IAAF World Championships in London, where she will compete Thursday in the preliminary round of the women's 5,000 meters.

After Monday's meeting, Scott said he would also like to see future street renaming for Kirk Hinrich, the Sioux City native and West High grad whose standout college career at Kansas University led to 13 seasons in the NBA, most of them with the Chicago Bulls.

"I'm going to talk to the council. Kirk Hinrich is another guy that needs a street," he said. "Whether it's a sign by West High or something, we need to do that."

OUR OPINION: Shelby, sure, but why not Ann and Abby, too?

A section of street named for Shelby Houlihan? Fine with us.

SIOUX CITY | Temperatures will return to near normal today, and rain also returns to the forecast.

Houlihan advances to final in 5,000

City to dedicate street for Houlihan at Friday ceremony 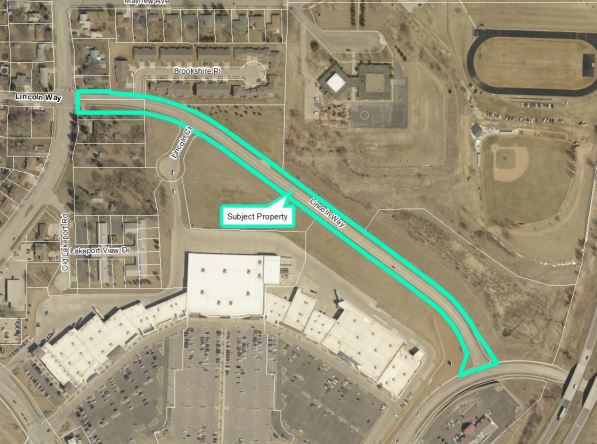 The above highlighted portion of Lincoln Way, between South Lakeport Street and Sergeant Road, will be renamed Houlihan Run on Oct. 13 to honor Olympic track runner Shelby Houlihan, who attended the nearby Sioux City East High School. 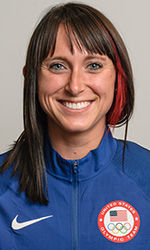