DAKOTA CITY -- It took a while to get the final results, but three new members were elected to the Dakota County Board of Commissioners Tuesday.

The top three vote-getters for the four-year terms were Republicans Scott Love and Troy Launsby with 2,578 and 2,297 votes, respectively, and Democrat Robert Giese with 2,292 votes.

The remaining candidates on the ballot were Republican Greg Utech (2,018 votes) and Democrats Sandra Lopes (1,801) and Mark Dorcey (1,671). Incumbent Republican and current board chairman Martin Hohenstein received 987 votes as a write-in candidate.

Tony Gomez and Kevin Rhode did not seek re-election.

All results are unofficial.

Dakota County election officials finished scanning ballots at 2:20 a.m. Wednesday. Later in the morning, Dakota County Clerk Joan Spencer said, they discovered that votes cast at voting sites Tuesday in four precincts did not get recorded. After adding the totals, the county's election results were updated on the county's website after noon. The updates did not result in any changes among the top three.

With the results, Republicans maintained their 3-2 majority on the board.

Love's victory marks a return to the board. The South Sioux City businessman served two terms on the board before deciding not to seek re-election in 2018.

Launsby, an auto repair shop owner from Homer, unsuccessfully ran for county board in 2018. He previously served on the Homer Community School Board from 2004-2014.

Dakota County voters to fill 3 seats on board of commissioners

DAKOTA CITY -- Dakota County voters will choose from six names on the ballot to fill three seats on the Dakota County Board of Commissioners.

SOUTH SIOUX CITY -- Five candidates, plus one write-in incumbent, are on the ballot for four at-large seats on the South Sioux City Council, A…

Commissioners agreed that because of restrictions in place to slow the spread of the novel coronavirus, the ability for county citizens to provide input has been limited. 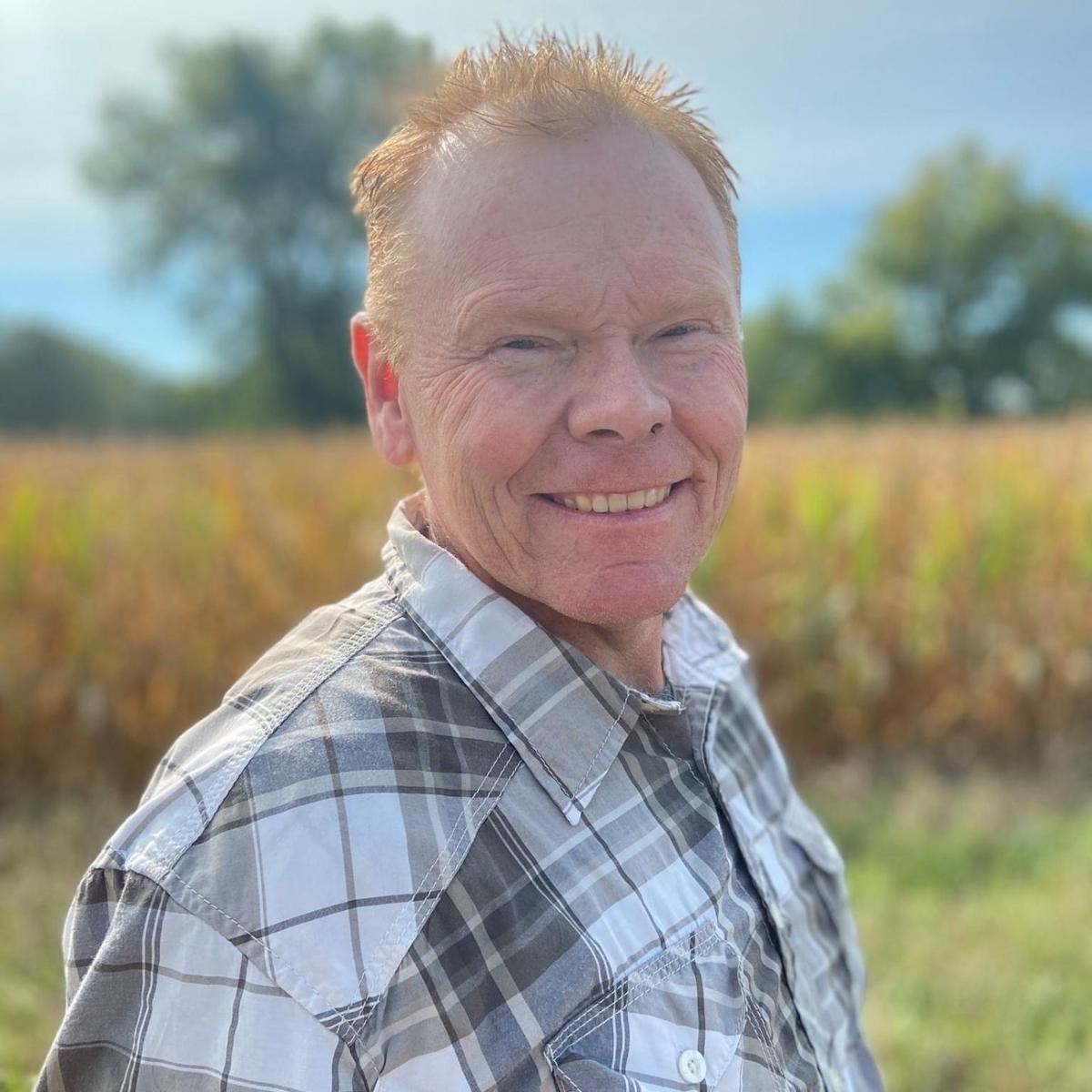 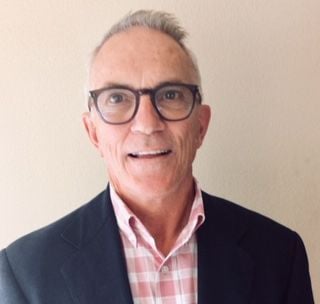