SIOUX CITY -- Republicans gained full control of the Woodbury County Board of Supervisors on Tuesday, holding two seats and flipping the lone Democratic-held seat to the GOP.

In District 3, Democrat incumbent Marty Pottebaum was unseated by Republican Jeremy Taylor, who had represented District 2 earlier this year before resigning amid controversy. Taylor edged Pottebaum 22,503-20,585.

Radig won his second four-year term on the board over the well-known McCormick, a former Sioux City police officer who had been wounded while on duty eight years ago. The race was a back-and-forth affair, with Radig leading in initial returns, then falling behind after absentee results were posted before pulling ahead as the final few precinct totals were reported.

"A little bit after the absentees came in, I thought this was going to take a miracle. I went outside the courthouse and prayed. It was kind of crazy to see the turnaround," Radig said. "I definitely want to thank the voters. It's a huge responsibility and a huge blessing to serve."

Taylor also saw his race go back and forth Tuesday night. His victory was a different kind of comeback. He was first elected to the board in 2014 in District 2 and re-elected four years later, but resigned in January during a controversy over which of two homes in different districts constituted his legal residence. He got a new chance at a supervisors position in July after being selected by a special Republican County panel to be the party's nominee for District 3.

"It feels great," Taylor said of his return to the board. "I'm just really humbled and honored."

Taylor said having six years of prior service on the board made challenging the incumbent Pottebaum, who was seeking a second term, an easier task.

"I was working as hard as I could to make the case (to voters) on my record," Taylor said. "I could point to things I've been able to accomplish."

De Witt won his second term on the board by defeating Erickson-Puttmann, who had served as Woodbury County's social services coordinator for more than 29 years before her resignation in 2019.

"It feels like the voters do trust me to do the right thing for the county," said De Witt, who added that he intends to serve only two terms.

Republican Keith Radig is defending his District 1 seat on the county board against Democrat Kevin McCormick, a former Sioux City police officer who was injured in the line of duty.

Jeremy Taylor resigned from the board in January after he was ruled to be residing outside his district. Incumbent Marty Pottebaum said the residency issues define who Taylor is; Taylor said "I've taken responsibility."

Republican Rocky De Witt seeks a second term on the board of supervisors against Democrat Patty Erickson-Puttman, who worked as the county's social services coordinator for 29 years.

According to the Secretary of State’s office, 76 percent of all registered voters in Iowa participated. More than one million Iowans cast absentee ballots, another record. 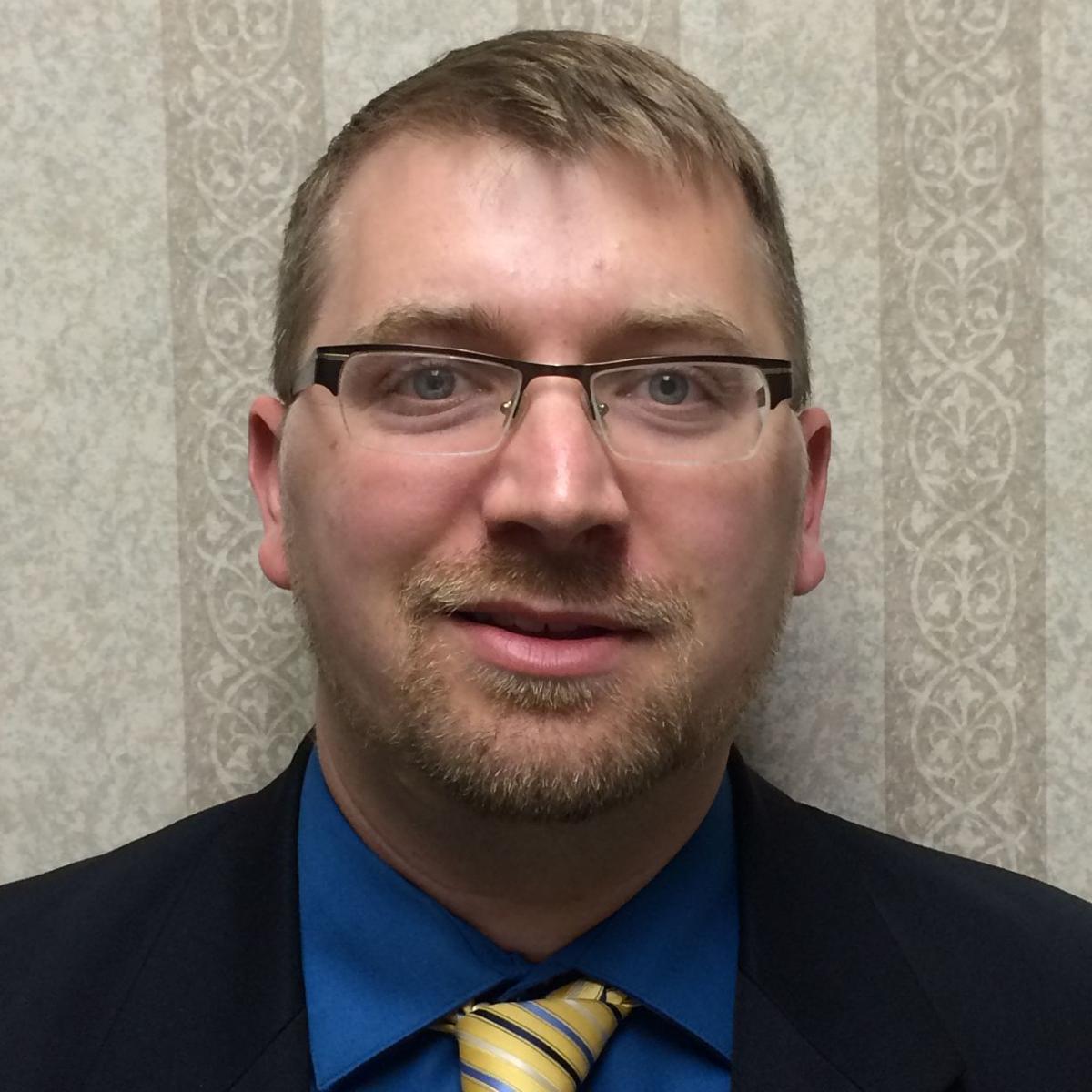 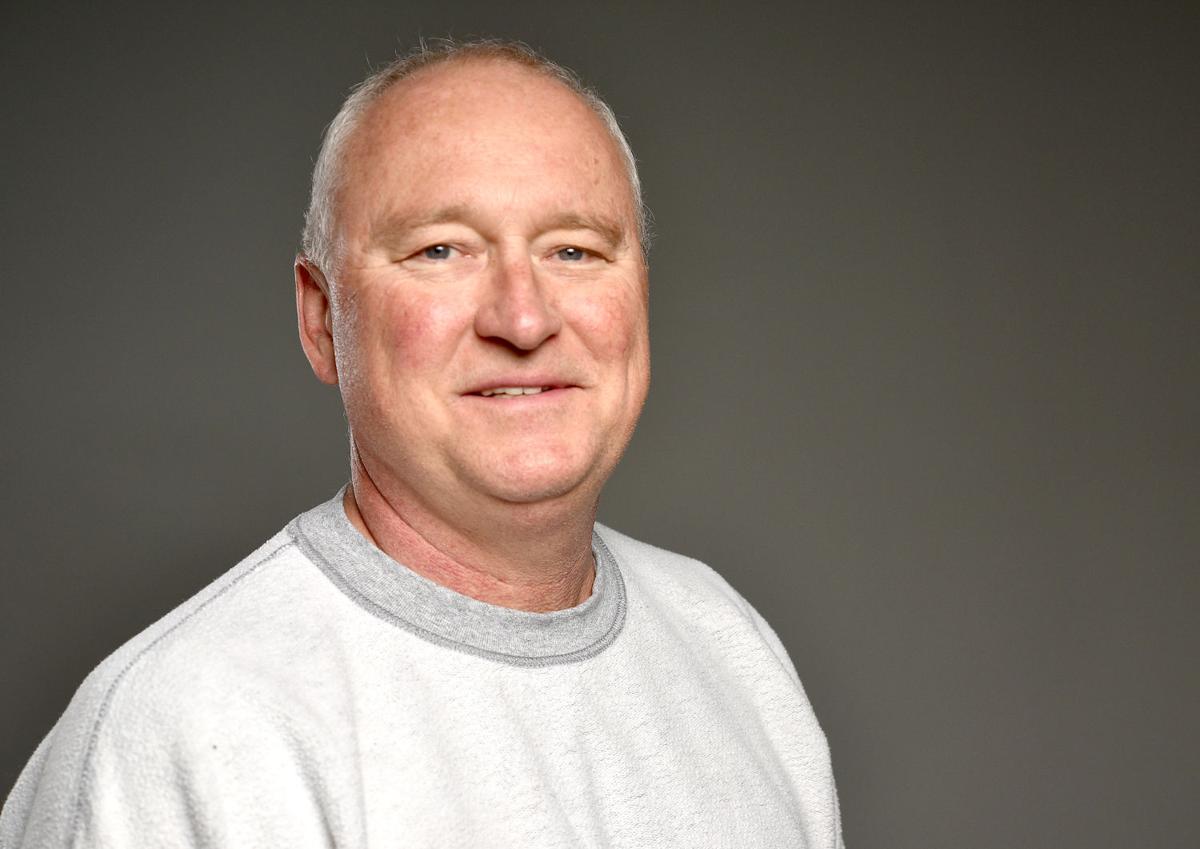