According to unofficial results, Gill, a Democrat, defeated Barbara Parker, a Republican from Salix and former city clerk there, 23,031-20,441, to win another four-year term.

"I'm pleased that the voters have that much confidence in me to give me my seventh term," Gill said. "I'm looking forward to it. I love doing my job."

The auditor also serves as election commissioner, a role that took on increased importance during an election cycle year in which the coronavirus pandemic contributed to a record numbers of absentee ballot requests.

Sheehan was unopposed after winning the June primary over Sheriff's Maj. Todd Wieck.

"I'm very honored and humbled to be able to represent the citizens of Woodbury County as the 34th sheriff of Woodbury County. I'm thankful they have entrusted me to fill that role," said Sheehan, a former Sioux City police officer and president of president of Sheehan Strategic Solutions, a consulting company that provides training to survive active shooter incidents and workplace violence.

Democrat Pat Gill, 65, is seeking a seventh four-year term to the office. His Republican challenger, Barbara Parker, 61, is a former city clerk of Salix.

Chad Sheehan, a former Sioux City police officer, received 60 percent of the vote, defeating Sheriff's Maj. Todd Wieck, a 30-year veteran of the department, 6,298-4,097. No Democrat has filed for the office. 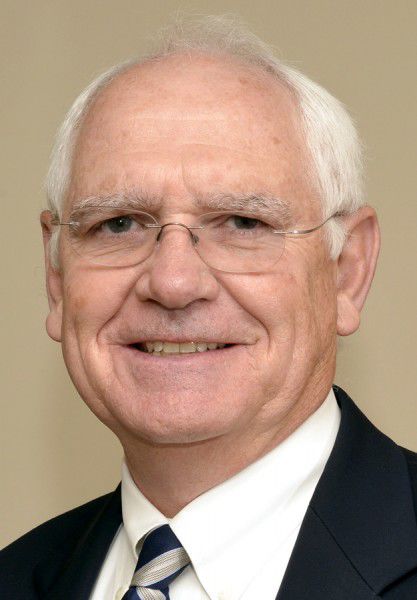 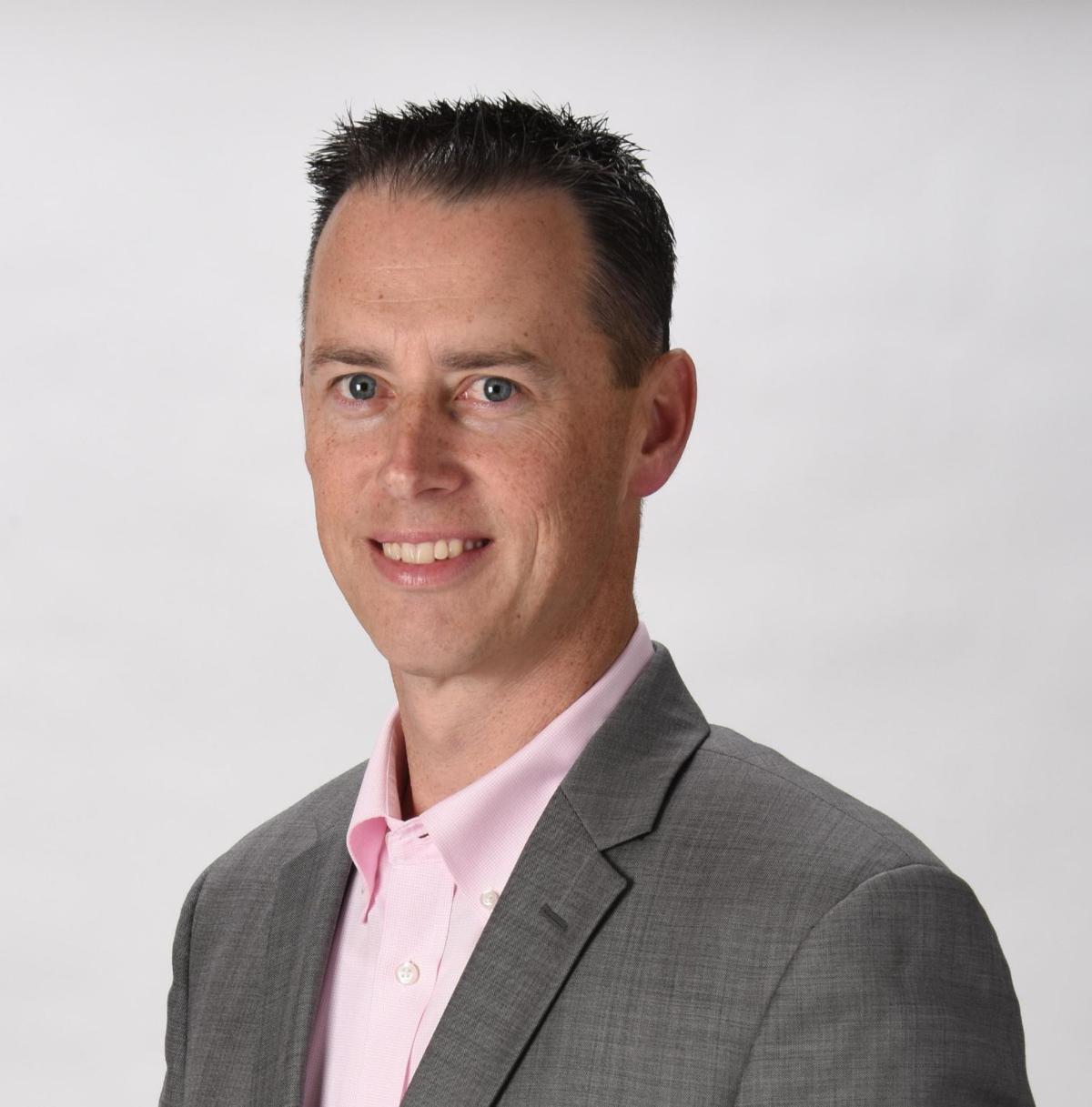