Republicans won eight of the nine contests, with the exception being a win by Ryan Cwach, a Democrat from Yankton, who won a seat in House District 18.

In Senate District 18, there was a notable victory as former House member Jean Hunhoff, a Republican from Yankton, won the contest to become a legislator in a new chamber. Overall, five incumbents from Southeast South Dakota won re-election.

In South Dakota, the top two vote-getters in House races and the winner in Senate districts win two-year terms and advance to the next legislative session that begins in January in Pierre. A few of the Republican nominees on the ballot had June primary wins, while most were unopposed in landing on the November ballot.

Results from all precincts in most of the six contests came after midnight Wednesday, more than four hours after polls closed. Early voting had been underway in South Dakota since late September.

Rep. Nancy Rasmussen, R-Hurley, unsuccessfully sought to move to Senate District 17, but lost by less than 10 votes in the June primary, while Rep. Ray Ring, D-Vermillion, was not running.

Senate District 17: Incumbent Sen. Arthur Rusch, a Republican from Vermillion, won re-election with 64 percent. Ailee Johns, a Democrat from Vermillion, got 32 percent, and Gregory Baldwin, a Libertarian from Wakonda, got 4 percent of the vote.

Senate District 18: Hunhoff garnered 67 percent to defeat Jordan Foos, a Democrat from Yankton. It was an open seat, since Sen. Craig Kennedy, D-Yankton, is not seeking reelection.

District 16 covers all of Union and parts of Lincoln County. District 17 takes in Clay and Turner counties, and District 18 covers Yankton County.

Returns when the race was called shortly before 11 p.m. Tuesday showed Feenstra earning nearly twice as many votes as Scholten in the 39-county district that includes Sioux City and the remainder of Northwest Iowa.

Woodbury County precincts featured plastic barriers between workers and voters, hand sanitizer and face masks for people who didn't bring them as requested.

Back in mid-2019, and again recently, the woman declined to speak when approached by a reporter. She stood mutely, as has been her practice, again this fall when a photographer snapped images of her on a unseasonably cool day.

There will be at least three new legislators in the districts, as there are open seats in Senate District 18 and House District 17.

South Dakota voters on Tuesday approved measures legalizing recreational marijuana and authorizing medical marijuana. "There's a lot of money to be made in that stuff," said Don Lantis, who operates a major fireworks business in North Sioux City. 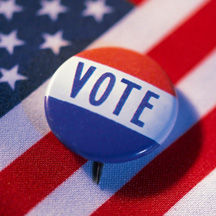 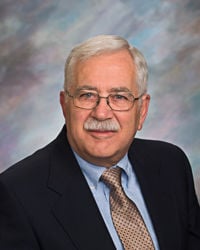 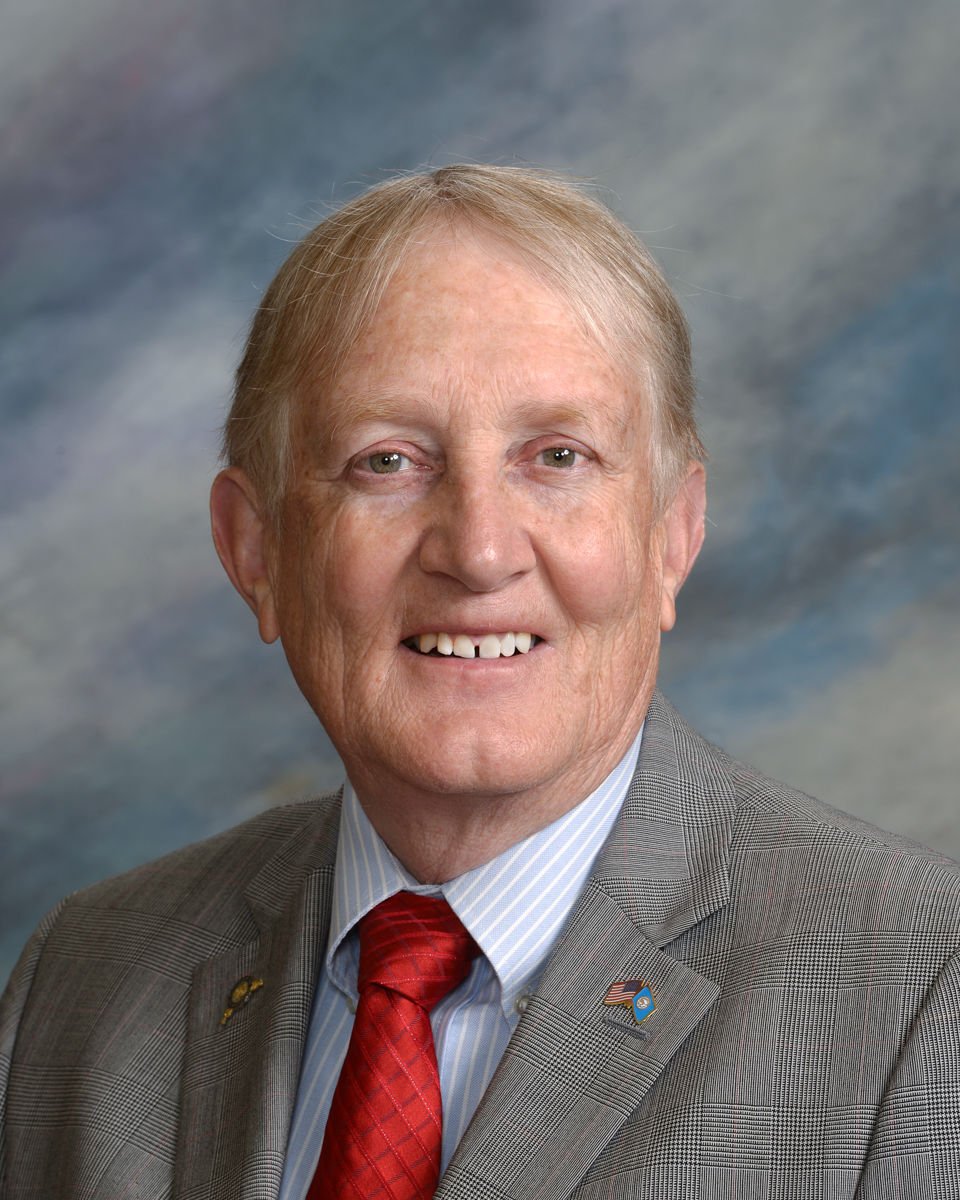