Scholten, a former paralegal and professional baseball player from Sioux City, raised $661,013 in the three-month period ended Sept. 30. That's more than four times the $161,673 King collected during the quarter, according to reports filed Monday with the Federal Election Commission.

Scholten and King, a Republican from Kiron, are competing in the Iowa 4th district race with Libertarian Party nominee Charles Aldrich, of Clarion in the Nov. 6 election.

Scholten, a first-time candidate for public office, has outraised King in four consecutive quarters, dating to the report that ended the 2017 year. In the previously quarter, he tripled the amount King raised through June 30, with Scholten's taking in $269,162, compared to the $70,601 collected by the congressman.

Combining the last four quarters, Scholten has raised $1.38 million, while King has brought in just over $515,000.

"Anyone who doesn’t think we can win this race hasn’t been paying attention," Scholten said in a news release Tuesday. "Increasing our fundraising numbers for a fourth quarter in a row shows the momentum our campaign is building.

King's campaign did not immediately reply to the Journal's request for comment on the most recent campaign reports.

Scholten said his fundraising haul for the last quarter was more than any brought in by Christie Vilsack, who had the narrowest loss of any Democrat to King. The 2012 congressional contest saw King defeating Vilsack, a former Iowa first lady, 53 percent to 45 percent.

The 4th District covers 39 counties in Northwest and North Central Iowa. It is the most Republican congressional district in the state, with 190,274 registered Republicans, 172,404 independents, 120,023 Democrats and 2,362 Libertarians in the most recent statistics.

An Emerson College Poll  in September showed King with a 10-point lead.

Scholten is pushing toward election day with a series of town hall meetings, in the You Can’t Fake Showing Up swing through every 4th District county. That tour will wrap in Sioux City on Oct. 25.

This weekend, Scholten has drawn a high-profile campaign surrogate, as 2016 presidential candidate Bernie Sanders will speak at 5:30 p.m. Saturday at Eppley Auditorium on the Morningside College campus. Tickets are not required for the rally but RSVPs are encouraged at www.berniesanders.com

Sanders also will campaign with Scholen on Sunday in Fort Dodge and Ames.

SIOUX CITY -- U.S. Rep. Steve King, R-Iowa, on Monday pushed back against a specialty ice cream flavor being created for his political opponen…

This week's On Iowa Politics Podcast covers the debate season, whether Rep. Steve King is in trouble of being unseated, and a forward look tow…

Will Siouxland young adults vote in the midterms?

SIOUX CITY --  A female student walked up to an early voting satellite station at Morningside College on Oct. 15, taking a photo of the "Vote …

This week's On Iowa Politics Podcast covers current polling available for a variety of Iowa elections ahead of election day.

SIOUX CITY -- For 16 years, Rep. Steve King has mostly cruised to re-election in his U.S. House district, mining votes from Republicans who do… 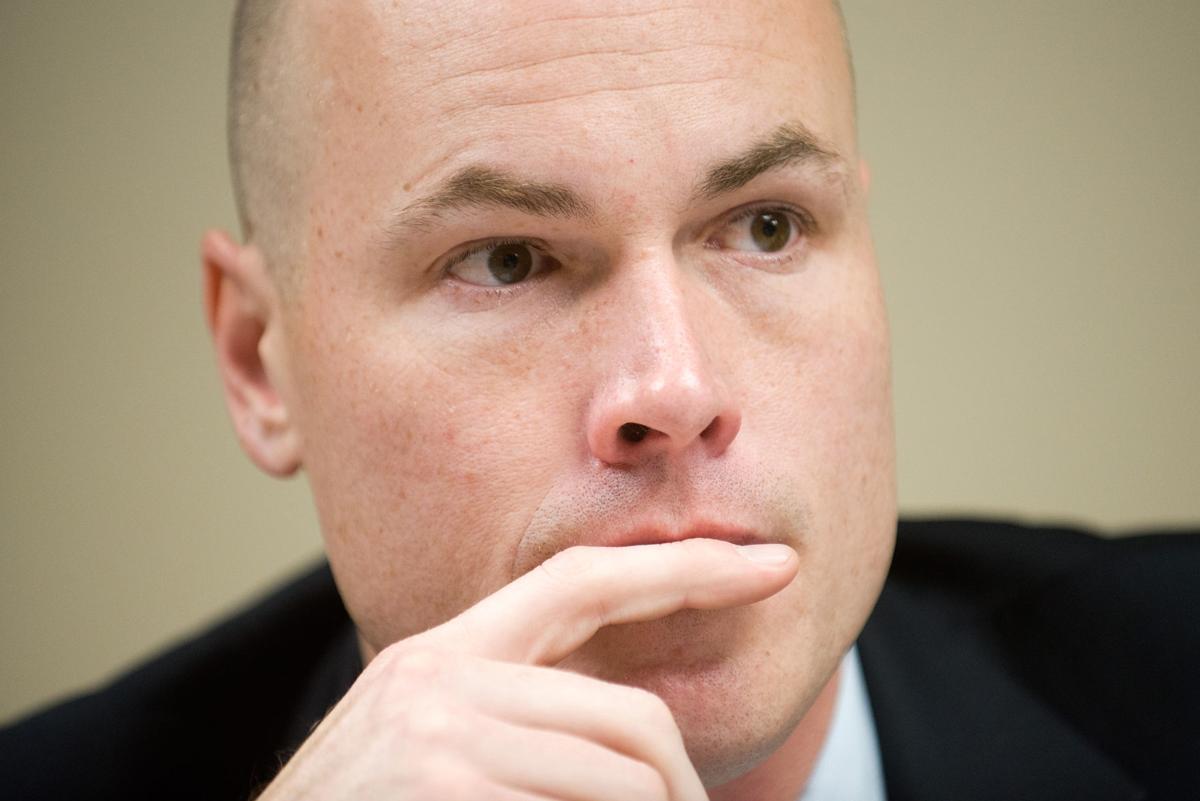 J.D. Scholten, Democratic nominee for Iowa 4th Congressional District, ponders an answer to a question from a member of The Journal editorial board on Thursday. 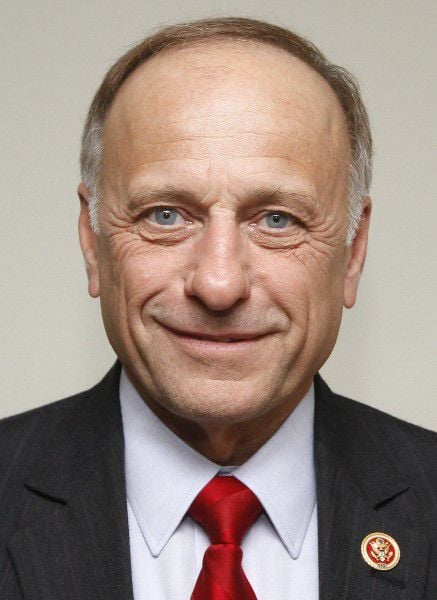