SIOUX CITY -- The Sioux City Council voted unanimously Monday to approve a development and minimum assessment agreement for the redevelopment of the historic Badgerow Building, which an Omaha developer plans to convert into housing, office space and an upscale restaurant.

The agreement includes the sale of the 12-story building, which the city purchased for $750,000 from a bank that foreclosed on it, to Clarity Development for $1 million. Clarity will redevelop the property as Badgerow Developer, LLC and spend $23 million to renovate it into a mixed-use facility with a high-end restaurant, cocktail lounge and Class A office space on the first two floors, 71 market-rate apartments on floors 3-11 and a health club on the top floor.

"I think that the move to purchase the building, the resale of it, the development, the entire project is magnificent. I think it's wonderful we're going to get our tax dollars back out of it," Councilwoman Julie Schoenherr said during council comments. "I'd like to take this as incentive for our council to open up for some more creative ways to open up some housing in Sioux City."

The developer will keep the master lease in place and commit to a minimum assessed value of $10.928 million following the project's completion.

Before the vote, Mayor Pro Tem Dan Moore asked Economic Development Director Marty Dougherty how realistic it is for the renovation of the building to be finished by Dec. 31, 2022.

"They're very confident. They've already got bids. They're really kind of ready to go. They want to close before the end of the year on the sale," Dougherty said.

The Badgerow had been vacant and red-tagged by the city as unfit for occupation for more than three years before California-based Mako One purchased it for $450,000 in 2007. Mako and its managing partner, Bruce DeBolt, had planned on transforming the Badgerow into a hub for small data centers, as well as space for restaurants, professional offices and other businesses. But his vision never came to fruition.

Cedar Rapids Bank and Trust purchased the Badgerow for $1 million at a November 2018 auction after it submitted the only bid. The bank had foreclosed on the building the previous year after Mako and DeBolt defaulted on a bond that was secured to pay to renovate and redevelop it.

Last October, the council approved a resolution for the city to purchase the Badgerow from Cedar Rapids Bank and Trust Company.

In March, the city closed on the property and hired Hunden Strategic Partners to assist with the selection of a developer for the project. On-site tours were provided to three interested developers. Two developers submitted proposals, which were evaluated. Ultimately, both city staff and Hunden recommended that the council approve an agreement with Clarity Development.

The city, which purchased the historic downtown high-rise for $750,000 from a bank that foreclosed on the troubled property, has a tentative deal to sell the Badgerow for $1 million.

On Tuesday, the city closed a $750,000 purchase of the Badgerow Building, which was built in 1933 and listed on the National Register of Historic Places. 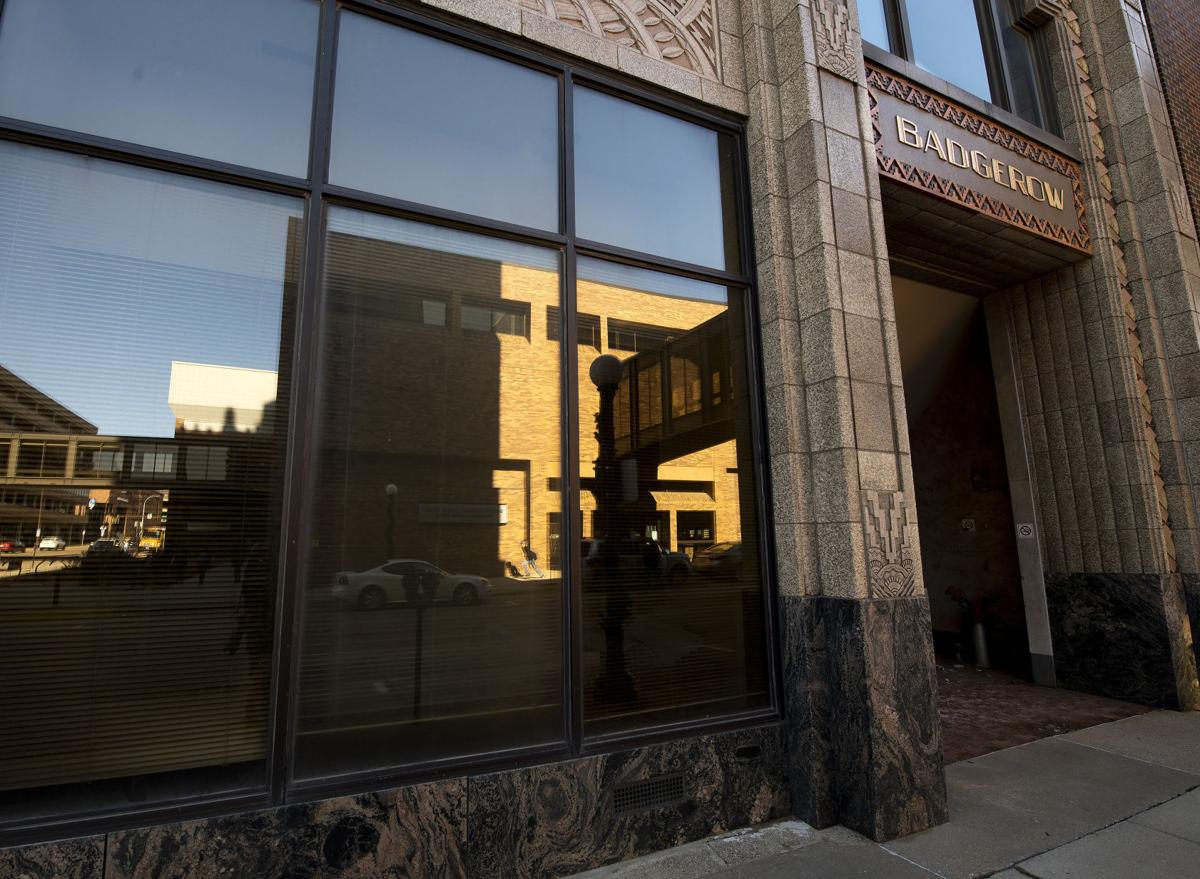 Students leaving the Sioux City Community Schools' Career Academy are reflected in a window of the Badgerow Building Monday in downtown Sioux City. Also on Monday, the City Council approved an agreement to sell the long-vacant building to a developer for $1 million. 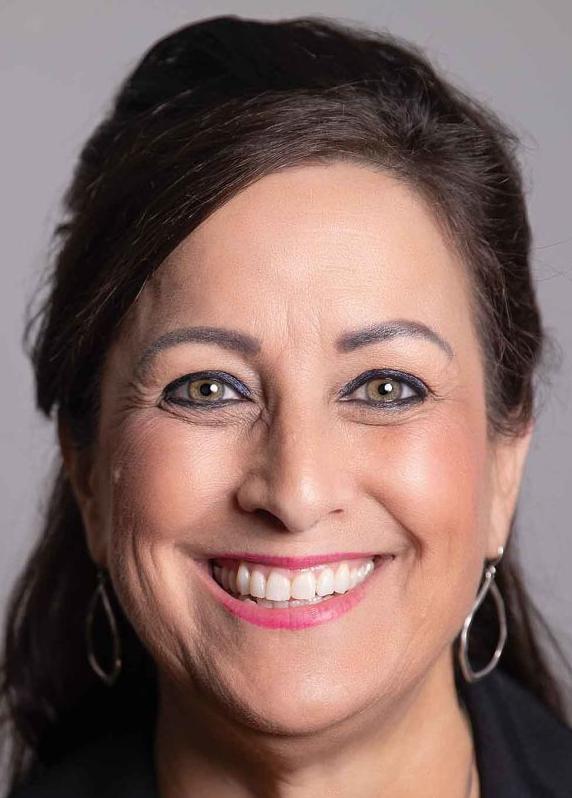 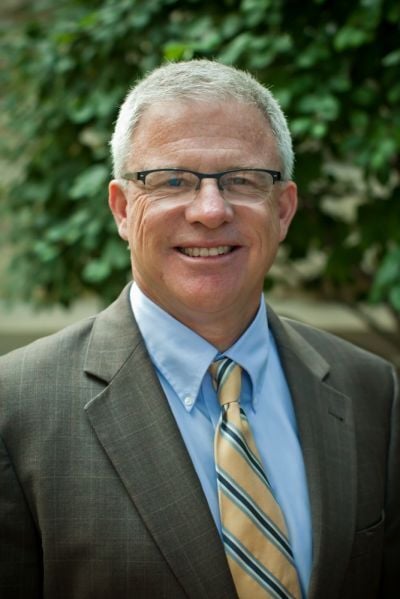