"I think we just need to do something to address some of this stuff. I don't know what that answer is," Watters told Neighborhood Services Manager Jill Wanderscheid, during the council comments portion of the meeting.

Watters said he received a text from a resident who works downtown expressing concerns about transients occupying elevators. He said he has heard similar complaints from "a number of individuals."

"This individual takes an elevator up to their office every single day and said the amount of time that he is stepping over individuals, or individuals are fighting, or that there's urine or feces in the elevator is just -- he's losing count at this point in time," said Watters, who noted that the resident calls the police department's non-emergency number "all the time."

Watters said he doesn't know how to solve the problem, but stressed that the city needs to make sure that it's being addressed at a time when the downtown is undergoing a lot of renovation.

"I think there's some properties and some business owners where they're really struggling, whether it's ramps or elevators," he said.

Wanderscheid said her staff and representatives from the police department, Downtown Partners and Siouxland Mental Health meet on a quarterly basis to discuss such issues.

"The more specifics, the better so that we can target those areas," she said.

A fire, which ignited in a homeless encampment, damaged an Interstate 29 box-culvert bridge in Sioux City near the end of October 2019.

A similar, but more destructive, fire damaged an Interstate 29 bridge in Oct. 2019. That blaze, which also ignited in a homeless encampment, did more than $1 million in damage.

SIOUX CITY -- The Siouxland Soup Kitchen is launching a campaign to raise money for a new building.

Tim Masters, a technician with the National Weather Service in Sioux Falls, said wind gusts across the Weather Service's coverage area were in the 70 to 100 mile-per-hour range. He said the peak wind gust at Sioux Gateway Airport was 52 miles per hour. 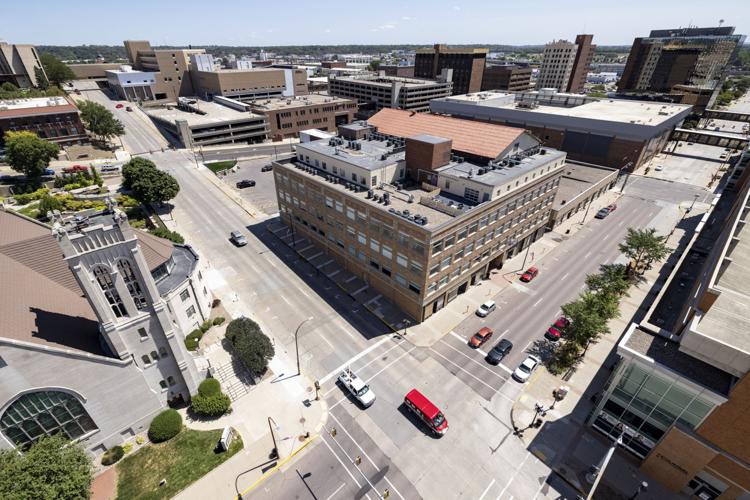 A view of downtown Sioux City is shown from the rooftop bar at the Warrior Hotel in this August file photo. Councilman Alex Watters raised concerns during Monday's Sioux City Council meeting about transients in downtown elevators and parking ramps. 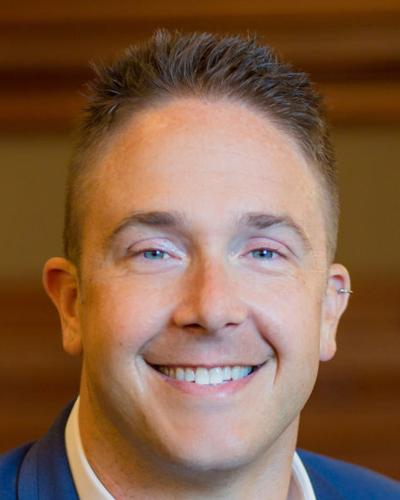