SIOUX CITY | Sioux City police Chief Doug Young said South Dakota legislators should focus on matters within their own state rather than trying to make it harder for Sioux City officials to collect traffic camera fines from residents across the state line.

Aides to South Dakota Gov. Dennis Daugaard said Thursday the governor backs House Bill 1122 but insisted on an amendment. The measure would prohibit the collection in South Dakota of civil fines arising from speeding or red light cameras in other states.

Daugaard's change specifies that information about South Dakota drivers, which is available to Iowa law enforcement officials through mutual aid agreements, cannot be shared for the collection of civil fines that result from traffic camera tickets.

Sen. Dan Lederman, R-Dakota Dunes, is the primary Senate sponsor of the bill, which originated in the House. Lederman, who owns a business in Sioux City, said he didn't have a problem with adding the amendment.

Action on the measure came a day after the Senate revived and passed another traffic-camera measure, House Bill 1100, which would abolish red-light traffic cameras in South Dakota. Lederman co-sponsored the Senate version of the bill, which the Judiciary Committee voted down last week 4-3.

The original measure would have abolished all traffic cameras in South Dakota. The version that passed Thursday was amended to refer only to unmanned, red-light cameras. It prohibits cities from contracting with private corporations to monitor the devices.

Lederman said it is rare that legislation that has been killed is brought back and that he supports the amended bill. It now returns to the House for approval.

Many southeast South Dakota residents routinely travel into Sioux City for jobs and shopping. Sioux City has two speed cameras along Interstate 29 and nine red-light cameras. City officials are in the process of demonstrating to the Iowa Department of Transportation that the city's seven cameras that are on state highways are needed for safety purposes. That information must be shared with IDOT by May 1 to comply with new state rules.

"We were getting into dangerous territory, state to state," Tieszen said.

But blocking the information sharing with Iowa "is entirely within our purview," he said.

Matt Konenkamp, the governor's policy adviser, told the committee the amendment would hamper Iowa's "ability to target South Dakota citizens." In a Journal interview, Konenkamp said he wished he had used a word other than "target" but said the bigger point is that the governor has strong concerns about how Iowa issues tickets and collects fines.

"It is very disturbing that the state of South Dakota would impede law enforcement efforts of an adjacent state," Young said.

"They are saying, 'Go into Iowa, go as fast as you want and we'll protect you,'" he said.

Lederman predicted HB 1122 will pass this year and said many South Dakota legislators are concerned about how "traffic cameras can violate an individual's right to due process." He said it is problematic that the ticket is mailed to the owner of the vehicle captured by the camera, not necessarily the driver allegedly caught speeding.

"I don't know how we can be any more clear to Iowa that we do not approve of this (traffic camera fine) revenue source," Lederman said.

The bill next moves to the full Senate for consideration. The House approved the bill in February but would need to approve the amended version before it could go to Daugaard for his signature.

A bill that would make it harder for Iowa law enforcement officials to collect fines from South Dakota residents ticketed by Iowa traffic cameras advanced another step Tuesday.

Sioux City can expect to have a harder time tracking down South Dakota motorists caught on the city's traffic cameras now that a law in that state limits the sharing of interstate information for civil infractions.

A new law that protects South Dakotans from Iowa traffic camera tickets is raising the ire of law enforcement officials in Sioux City and questions in Des Moines.

A federal lawsuit filed by 187 landowners along the Missouri River is challenging the Army Corps of Engineers on floodwater policies. 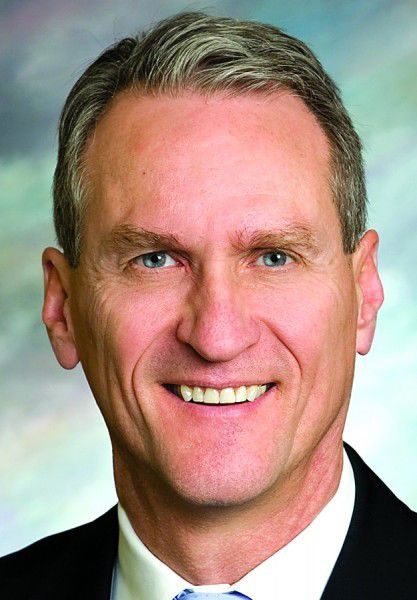 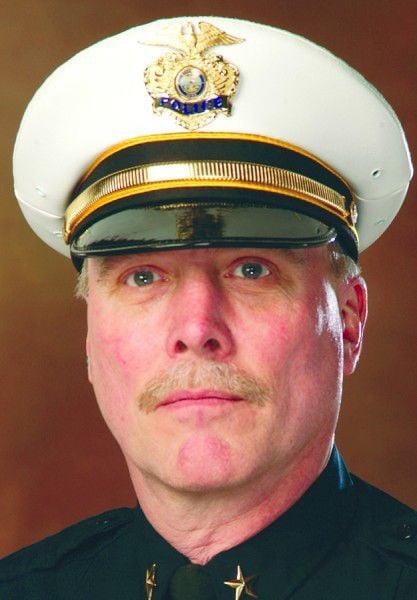 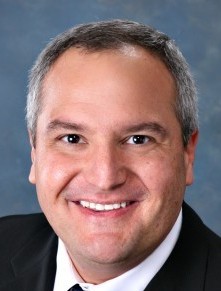