His move will trigger a special convention in Senate District 7 to select another GOP candidate. Aug. 25 is the deadline for state candidates nominated by petition to qualify for the Nov. 6 general election ballot.

The new Republican nominee will face Sioux City Democrat Jackie Smith, a former Woodbury County supervisor, in the race for Senate District 7, which includes the city's north and west sides. The winner will succeed Sen. Rick Bertrand, a Sioux City Republican who is not seeking a third, four-year term.

“I have appreciated the opportunity to run for state Senate,” Stokes said in a news release Monday. "These last few months have been wonderful and allowed me to meet all the great people of Sioux City and many of our Republican leaders.

“I would like to say that I fully respect the responsibility of public service, and I feel that I have to resign to focus on my family business, which is growing and relocating.”

Stokes and his wife. Dr. Angela Stokes, own Stokes and Associates Psychological and Forensic Services, a downtown Sioux City business that offers various evaluations and assessments. With the expansion taking up more of his time, Stokes said he could not give serving in the Senate the "attention it deserved at this time."

“Being in the mental health field has allowed us to bring comfort to those who need it most,” Stokes said in the release. "With a Republican led booming economy and understanding the needs for quality mental health services in Siouxland, we have decided the time is now for us to grow our company.”

Stokes said he will continue to be actively involved with the Woodbury County Republican Party, and hopes to run for public office in the future. He said he also will work with party leaders to find a "quality replacement" for the District 7 seat through the special convention.

District 7 is expected to be one of the most competitive races for an Iowa Senate seat this year. The outcome could help determine control of the Iowa Senate, where Republicans now hold 29 of the 50 seats.

SIOUX CITY -- Steve Stokes, a Republican from Sioux City, has formally launched his campaign for the state Senate District 7 seat held by Sen.…

Bertrand out, big ballot for other Siouxland legislative contests

SIOUX CITY | An eight-year state senator won't seek another term in the Iowa Legislature, but a slew of existing officeholders in Siouxland wi…

SIOUX CITY -- Former Woodbury County Board of Supervisor Jackie Smith, ousted from office 13 months ago, has decided to seek a seat in the Iow…

SIOUX CITY -- Rick Bertrand is returning as a statehouse candidate. 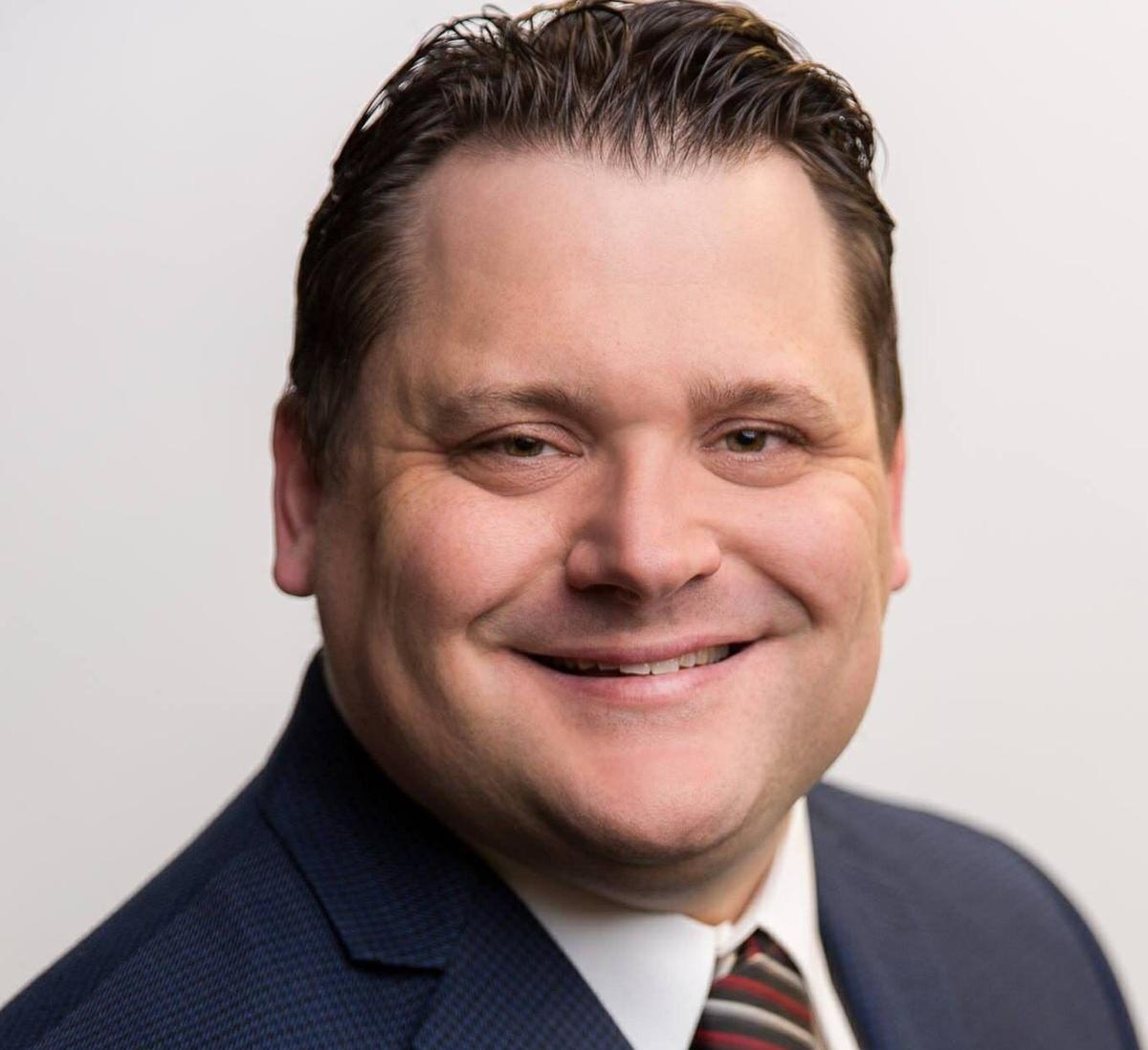 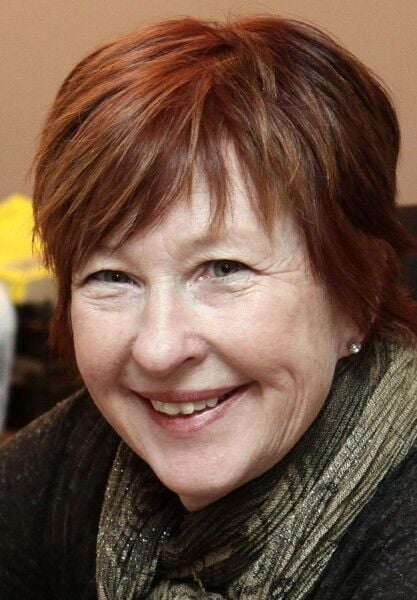