Members of the U.S. House of Representatives from Iowa, Nebraska and South Dakota voted along party lines on a resolution setting the rules for public impeachment hearings against Republican President Donald Trump on Thursday, following a national trend of Democratic support and Republican opposition.

The House vote was 232-196. Rules set through the resolution outline procedures for public hearings and put a final impeachment recommendation in the hands of the House Judiciary Committee, which Democrats control. Republicans say the scheduled process will be unfair and breaks with precedent.

Impeachment proceedings have gained steam in recent weeks after questions arose over a July 25 phone call in which Trump asked the president of Ukraine to investigate political rival Joe Biden and his son Hunter Biden. In a pair of tweets Thursday morning, Trump again condemned the move as the “Greatest Witch Hunt in American History.”

Iowa Republican Party Chairman Jeff Kaufmann took aim at the Iowa Democrats, criticizing them for siding with House Speaker Nancy Pelosi “and the delusional Democrats by voting to proceed with the far-left’s latest witch hunt.

“With this vote, Democrats have put the final nail in the coffin of their re-election efforts in Iowa’s pro-Trump districts,” he said in a statement.

Here’s some of the statements from House members representing Siouxland states.

“Today is Halloween, and the hyper-partisan, impeach-at-all-costs, Democratic majority in the House has just played a Halloween impeachment trick on all of America,” King said in a statement. “I reject the Democrats’ efforts to legitimize this sham impeachment process, and all Americans should be concerned that the person most empowered by the House impeachment resolution voted on today is Rep. Adam Schiff, a man who just faced a censure effort based on his efforts to deceive the American public on this subject, and who has just had an ethics complaint filed against him as well. President Trump is correct to describe this a witch hunt, and the President’s phrase takes on added significance with the actions of the Democrats in the House today.”

"It is a shame something as serious as an impeachment inquiry has been used for political games. This haphazard process has been skewed to fit Speaker Pelosi’s narrative from the beginning and it only hurts our great nation. After a month of closed-door, unilateral hearings, Speaker Pelosi introduced a resolution to attempt to legitimize her impeachment inquiry. In no way does this flawed vote today right the wrong of this illegitimately handled inquiry."

“I voted against the impeachment resolution. The process it establishes doesn’t provide the transparency and fairness we need. It concentrates power in the hands of Adam Schiff, who is given a veto over Republican efforts to call witnesses and subpoena records. A tainted impeachment process does not better us as a nation.”

"I’m deeply concerned that this entire impeachment inquiry is tainted by the politics of division and hate.  Now, after secret hearings, I’m being asked to vote to give this a veneer of civility and order––it’s not right."

The Quad-City Times contributed to this story.

In the seat of conservative Sioux County, a crowd estimated at more than 285 people gathered at the Prairie Winds Events Center. Sanders received a standing ovation and chants of "Bernie!" as he approached the podium. 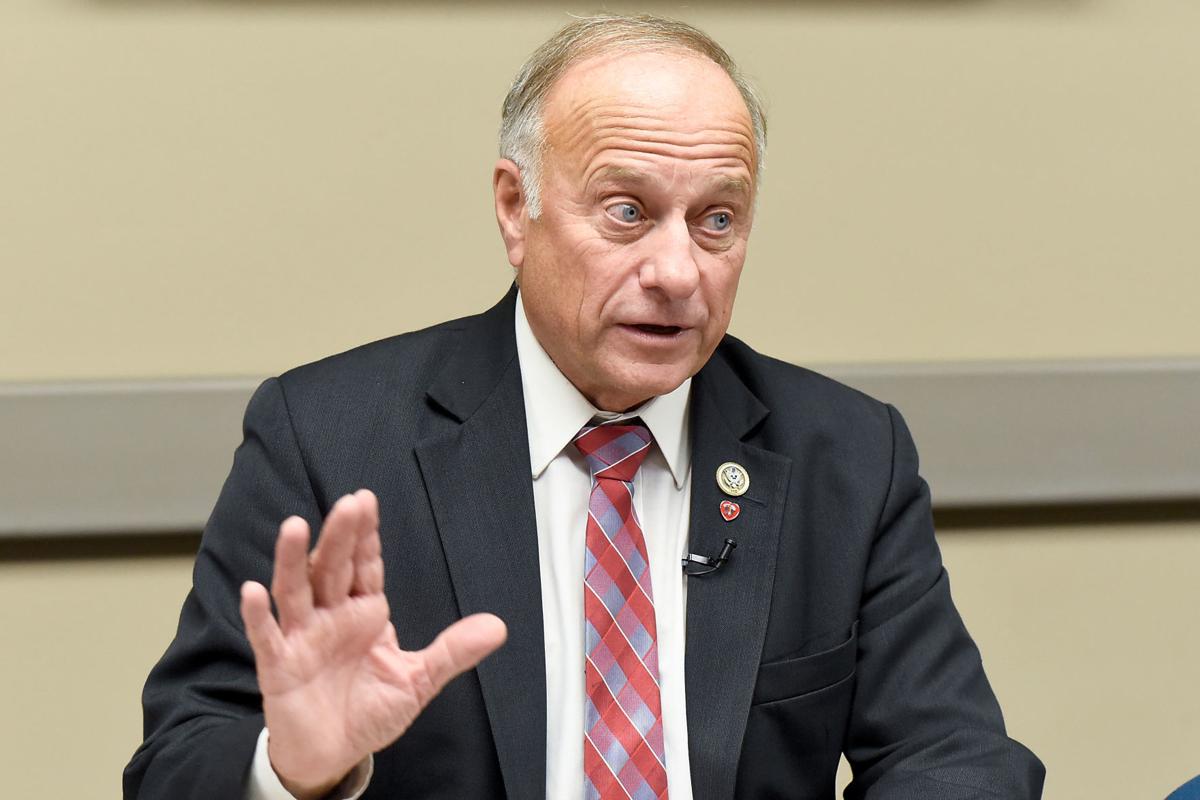 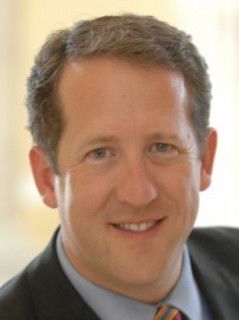 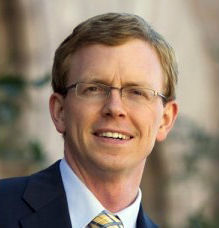 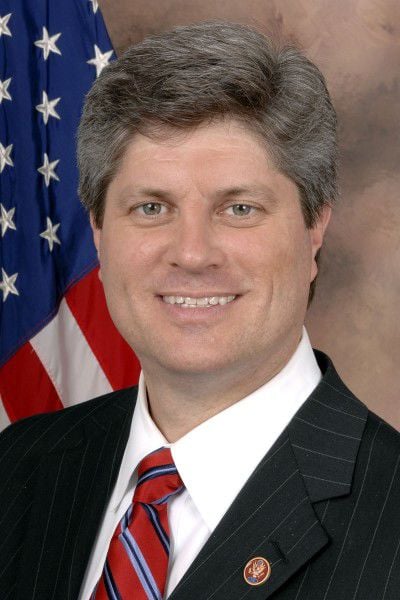