SIOUX CITY – Woodbury County Sheriff Chad Sheehan wants to give supplemental pay to his percentage deputies without the Board of Supervisors' approval, but the supervisors and assistant county attorney believe it is illegal.

Sheehan argued with the supervisors regarding the grounds for his proposed supplemental pay at Tuesday’s board meeting. Assistant County Attorney Joshua Widman said he believes it would not be the proper way to move forward. Sheehan said he can do with the money in his budget as he sees fit.

Sheehan said after consulting the outside legal counsel of Douglas Phillips with Klass Law Firm, he is moving forward with paying $49,600 in total to five sheriff’s deputies out of his approved budget without board approval.

“There is no legal basis in Iowa Code or case law that supplemental pay must be approved by the Board of Supervisors,” Sheehan said of Phillips’ opinion. Widman asked for a written legal opinion from Phillips to review.

The supplemental pay would be for the extra time the five individuals have spent on the new law enforcement center project, and on radio and IT work, Sheehan said. Two lieutenants would receive $8,800 each, two captains would receive $10,000 each and one chief deputy would receive $12,000.

Sheehan said his FY22 budget will have around $200,000 in extra money. Part of the extra money is due to turnover in personnel. Other extra funds are from the jail budget funds, transportation funds and administration funds. The supplemental pay would be pulled from the extra money that would normally be returned to the county, he said.

Supplemental pay is permissible for additional services, but Widman said in his analysis it would be determined by the Board of Supervisors. He said Tuesday he believes Sheehan does not have the authority to issue it himself without board approval.

Sheehan said he was originally going to bring the supplemental payments to the supervisors for approval, but was told it would “never pass” and decided to seek another legal opinion.

Sheehan has requested County Auditor Pat Gill sign and send the checks on Wednesday as a one-time payment. Widman said this could cause Gill to be personally liable if a court found Sheehan’s decision illegal.

“If it is legal on my behalf, he’d be interfering with me carrying out my legal authority as the elected sheriff,” Sheehan responded.

The Journal was unsuccessful in reaching Gill for comment.

Strand made the same finding in the other six lawsuits, which included allegations that Sheehan, Reynolds and the state of Iowa waged war against her.

By a 3-2 vote, the supervisors nixed the county compensation board's recommendations of a 31.35% raise for first-term Sheriff Chad Sheehan, a 13% raise for Attorney P.J. Jennings and nine percent increases for Auditor Pat Gill and Treasurer Tina Bertrand.

The Sioux City school board has confirmed Angela Bemus' appointment to serve as the district's new associate superintendent, despite questions raised by some board members about the selection process. 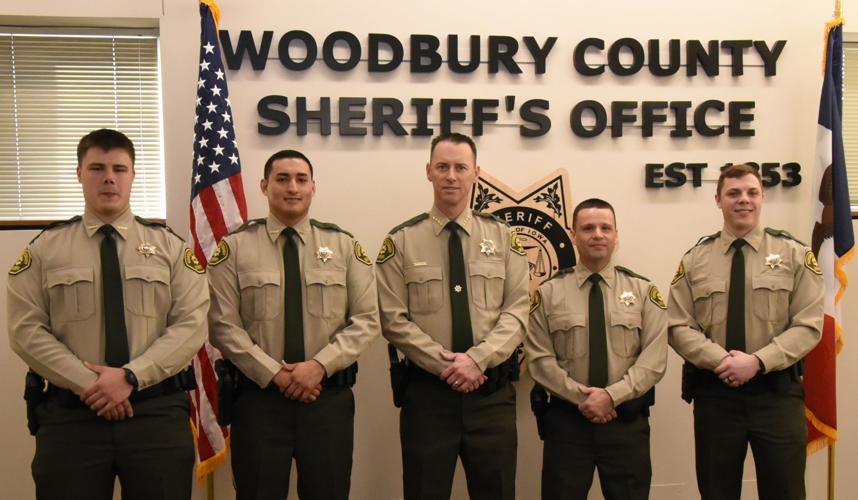 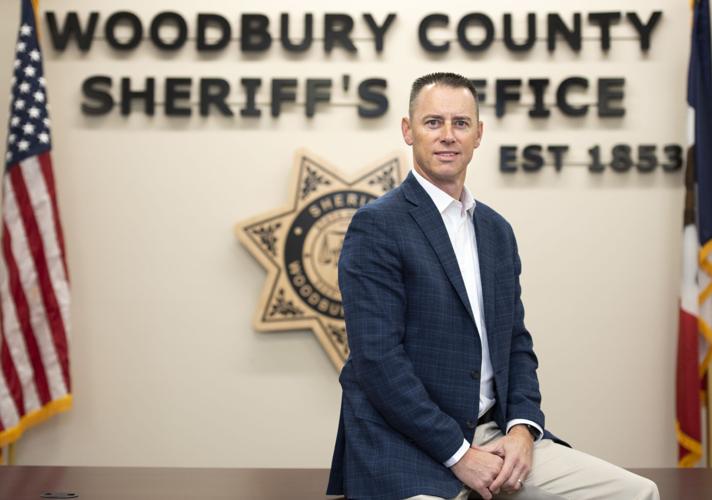