SIOUX CITY -- A Sioux City School District teachers union has endorsed four of the six people who are seeking seats on the Sioux City School Board next month, and the list includes three who were also endorsed earlier by a Siouxland Chamber of Commerce committee.

The Sioux City Education Association, which represents roughly 900 district teachers, met with the board candidates on Wednesday and made endorsements, union leader Brenda Zahner said in a statement to the Journal.

Four positions on the seven-member board will be settled with Nov. 5 voting. Two days ago, chamber endorsed Greenwell, Nelson, Scarlett and Taylor Goodvin. The other candidate on the ballot is Shaun Broyhill.

The League of Women Voters of Sioux City will hold a forum for school board candidates to discuss issues on Tuesday. It will be held from 7 to 9 p.m. at the fifth floor of City Hall, 405 Sixth St., and also be televised live by Sparklight TV on Channel 56.

The endorsements came after the chamber's Good Government Committee interviewed the candidates. Six candidates are running for four available spots.

When Hunt opened in 1906, Theodore Roosevelt was president and the nation was still five states short of reaching 50. Over the subsequent 113 years, roughly 20,000 days of instruction took place in the architecturally distinctive school at 615 20th St.

Julie Fischer said her appeal will proceed once a written decision is received. She said people have been overwhelmingly supportive of her. "It has been 99 percent positive, people supporting me. They know I'm a good teacher and a child advocate," Fischer said.

The six candidates asserted they would perform well as good stewards of taxpayer money and ensure district students get a quality education. Several took exception with the amount of state funding approved by legislators, calling it too low.

The candidates include a persistent school administration critic, people who have worked in education or on school-related groups (four of the six) and the former leader of a taxpayer watchdog group.

SIOUX CITY -- Dan Greenwell, one of six candidates running for four seats on the Sioux City School Board, has so far out-spent each of his opp…

READ: The Journal's full preview coverage ahead of Tuesday's elections

As voters across Iowa prepare to head to the polls on Tuesday, catch up with the Journal's full preview coverage of city, school and bond elections in Sioux City and across Northwest Iowa. 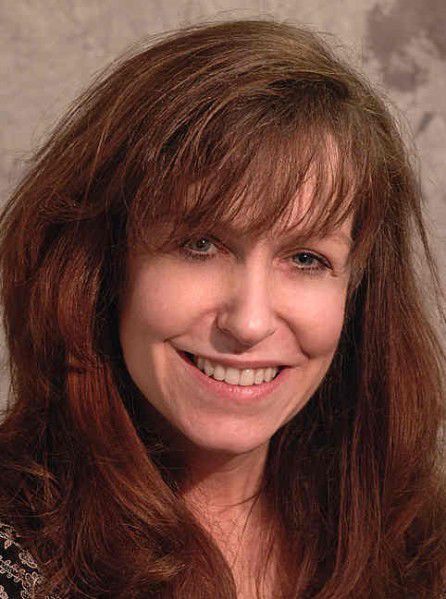 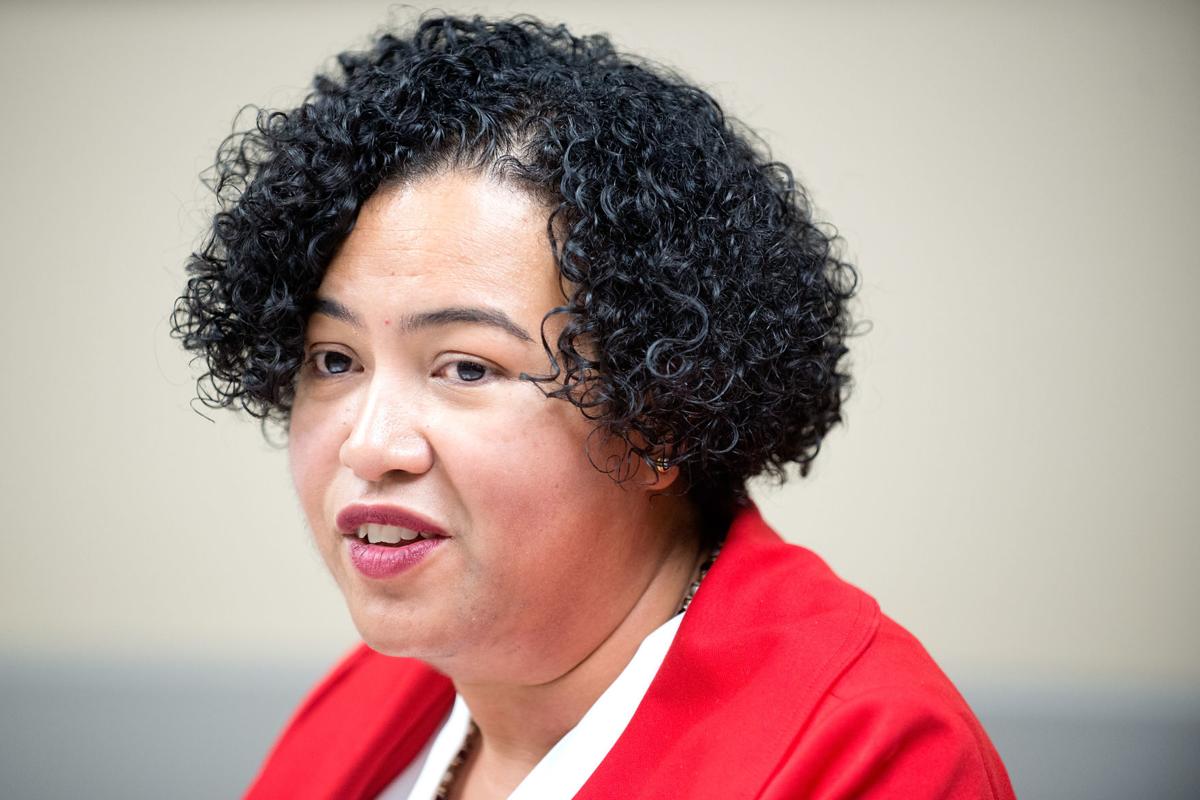