SIOUX CITY -- Two of the three Woodbury County supervisors up for re-election will have an opponent for the November election.

Five Woodbury County elected offices will be on the Nov. 2 ballot, and only one current officeholder, Sheriff Dave Drew, is not seeking re-election. The June 2 primary will determine the GOP nominee for sheriff, either Todd Wieck or Chad Sheehan. The winner will have a clear path to the office since no Democrat has filed for the office.

County Auditor Pat Gill, a Democrat from Sergeant Bluff, is running for re-election, and no other candidate filed for the auditor post.

There are five county supervisor positions, and three will be voted on in November. Marty Pottebaum, a Democrat from Sioux City, is seeking re-election in District 3, and no opponent filed for that district by Wednesday's deadline.

In District 1, Keith Radig, a Republican from Sioux City who was first elected in 2016, is seeking re-election. Radig's opponent is former Sioux City policeman Kevin McCormick, a Democrat.

Supervisor Rocky De Witt, a Republican from Lawton, is pursuing a second term in District 5. The Democratic opponent is Patty Erickson-Puttmann, a former county department director who lives in Pierson.

There is a vacancy also on the county board in District 2, since the seat was vacated by former supervisor Jeremy Taylor, who resigned two months ago over residency issues. A special election had been scheduled for April 14, but has been moved to July 7 by Iowa Secretary of State Paul Pate, due to concerns of coronavirus spread.

While supervisors are elected to represent specifically drawn districts, county residents can vote for all the positions.

The fifth county supervisor who is not impacted by any 2020 election is Matthew Ung, a Republican from Sioux City, whose term runs through 2022.

Patty Erickson-Puttmann, a Democrat who lives in Pierson, will challenge Rocky De Witt, a Republican who was first elected in 2016.

Supervisors Marty Pottebaum, a Democrat, and Republicans Keith Radig and Rocky De Witt on Tuesday told the Journal they will submit nomination papers by the filing deadline of March 20.

There is no guarantee the property taxes paid by rural and town residents will go down, since property assessments are rising. The budget is $2.1 million higher than the current one. 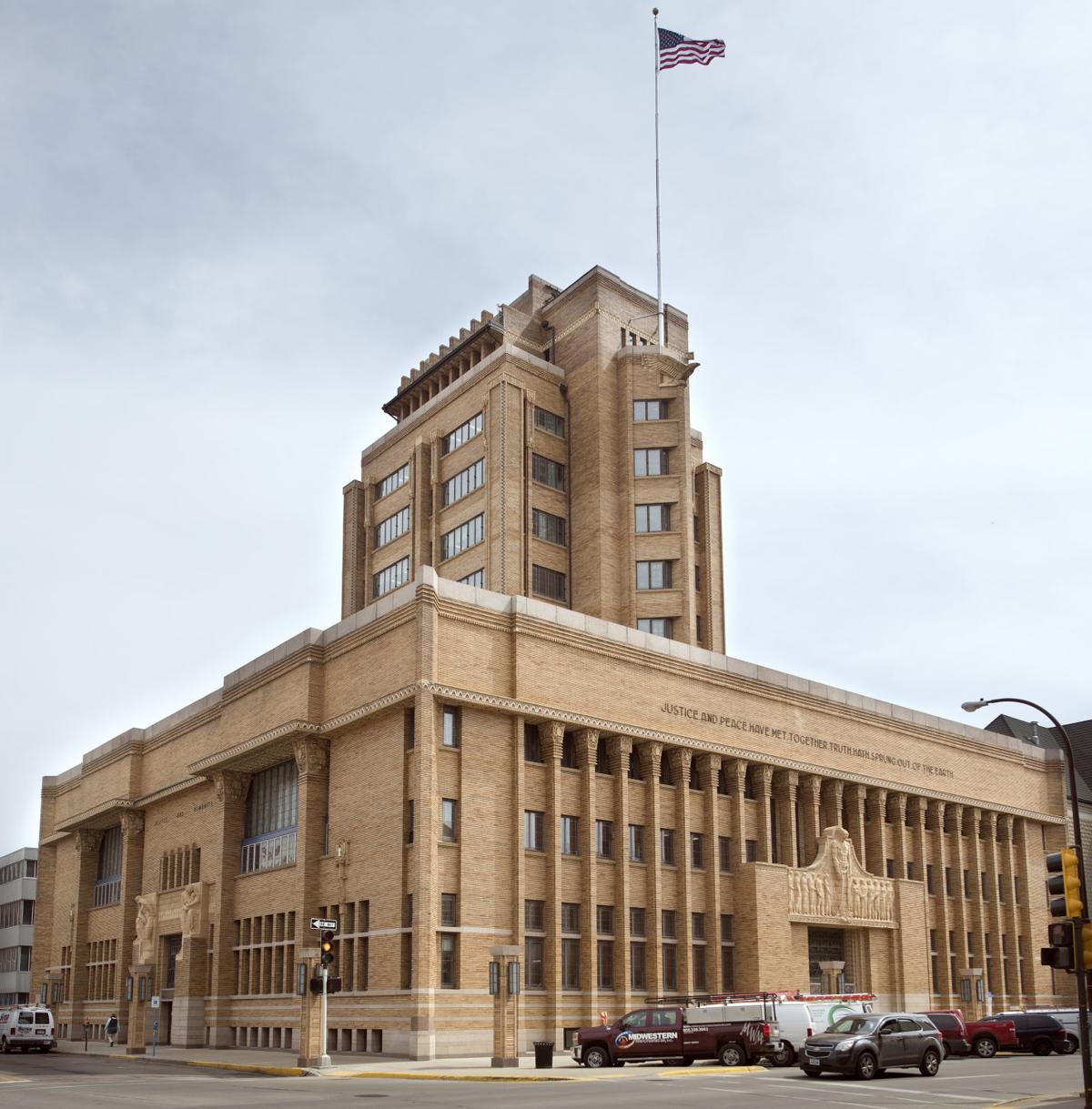 The Woodbury County Courthouse is shown in downtown Sioux City. 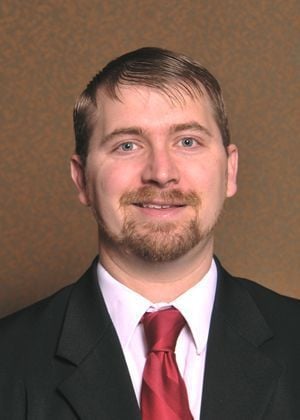 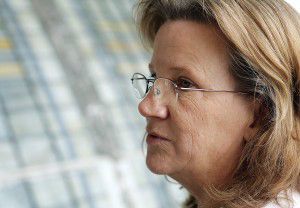 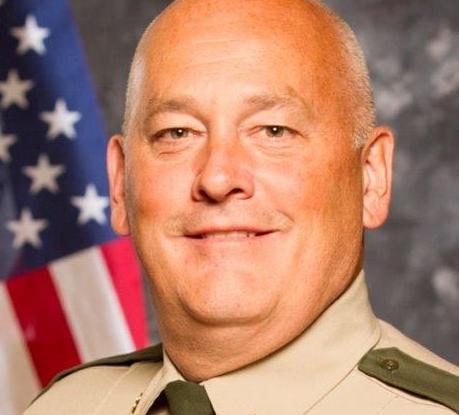