SIOUX CITY -- Randy Feenstra won the Iowa 4th Congressional District seat as Tuesday marked the end of a month of voting, as he defeated J.D. Scholten.

Scholten, a Democrat from Sioux City, lost to U.S. Rep. Steve King by only 3 percent in 2018, so Feenstra in January 2019 said it was time for a new Republican who could better deliver results for Iowans in the 39 counties.

His campaign tagline emphasized the "Feenstra Delivers" point, and so many Iowans embraced that message that he defeated Scholten by a wide margin. Results last updated shortly after 4 a.m. Wednesday showed Feenstra receiving 236,852 votes to Scholten's 144,344, a margin of 24 percentage points. The race was called just before 11 p.m Tuesday.

In an exclusive first interview on his way to speak with other media in his hometown of Hull, Feenstra told the Journal he was enthused to begin the two-year term in January.

"I am really excited that the 4th District people put their trust in me ... I will deliver for them," Feenstra said.

A 12-year state senator, he said he won by connecting with Iowans who have small government views in the district. Feenstra said he plans to work aggressively to improve agricultural opportunities in the district, plus pursue policies to support Main Street businesses and families.

"I think it really comes down to what I did in the Iowa Legislature. I have shown I can deliver and create results," Feenstra said.

Due to spread of the novel coronavirus, both candidates had to alter their campaigning to avoid large gatherings of people.

Scholten had been the fundraising leader during the contest, while Feenstra had led in every poll, whether public or internal.

During this year’s two-year cycle through the reporting period ending Sept. 30, Scholten brought in a combined $2.47 million and outraised Feenstra in each three-month reporting period. Feenstra collected $1.7 million during the same period.

The most recent independent poll released by Monmouth University showed Feenstra leading Scholten, 48 percent to 42 percent, or down from a 20-point lead Monmouth found for Feenstra in August. Scholten’s campaign touted the gap as closing fast and noted the results closely matched his internal polling.

Buena Vista University Professor Bradley Best said the recipe Scholten needed for a win was to get higher-than-normal turnout by Democrats and a spike in participation by young, first-time voters, including minority voters. That didn't pan out for him.

"I am kind of just in shock. I felt good going into (Monday) night, knowing we worked our tails off," Scholten said in a late Tuesday interview.

"The turnout by Democrats across the state of Iowa was abysmal ... Counties I did well in last time, we got smoked," Scholten added.

Scholten had pointed with pride to the fact that he had visited all 374 towns in the district at least once, traveling in his Winnebago which he nicknamed Sioux City Sue.

Feenstra has served three four-year terms in the Iowa Senate. He rose in his caucus to become assistant majority leader and chairman of the powerful Ways and Means Committee, which has jurisdiction over tax policy. In that role, he was a key architect of legislation that overhauled the state's individual income tax system and produced the largest tax cut in the state's history, according to GOP backers.

For the first time in 18 years, all of Northwest Iowa and much of North Central Iowa will be represented in the U.S. House by someone other than King, who lives in Kiron.

A few weeks ago, King told The Journal he wouldn't comment on whether he would endorse Feenstra. On Tuesday morning, King tweeted, "I enthusiastically voted for Trump first thing this morning but I couldn’t get my hand to fill in the oval for the Republican nominee for Congress."

In the closing days of the 2018 race, King came under fire nationally for incendiary comments on race and immigration and his support for some far-right candidates in Europe. Campaign cash from around the country flowed into Scholten’s coffers. Scholten lost by 10,430 votes, or 3 points.

King found himself in more hot water soon after starting his ninth term. In a January 2019 New York Times article on immigration, King was quoted as asking, "White nationalist, white supremacist, Western civilization — how did that language become offensive? Why did I sit in classes teaching me about the merits of our history and our civilization?"

The published remarks fueled a national backlash, which resulted in Republican House leaders stripping him of committees, which he has not regained. King has repeatedly insisted the Times reporter misquoted him.

Who will win in Iowa's 4th? Scholten, Feenstra vie for open seat

J.D. Scholten said he had previously told Randy Feenstra that he does not support the plan. Feenstra cited Scholten in 2019 sharing an article on Twitter with the headline, “Rural America is ready for some sort of a New Deal, preferably green."

According to unofficial results, Pat Gill, a Democrat, defeated Barbara Parker, a Republican from Salix and former city clerk there, by roughly 2,500 votes. Chad Sheehan will keep the sheriff's office in GOP control.

Republican incumbents held the District 1 and District 5 seats and the party flipped the District 3 seat, giving the GOP a 5-0 majority on the Board of Supervisors. 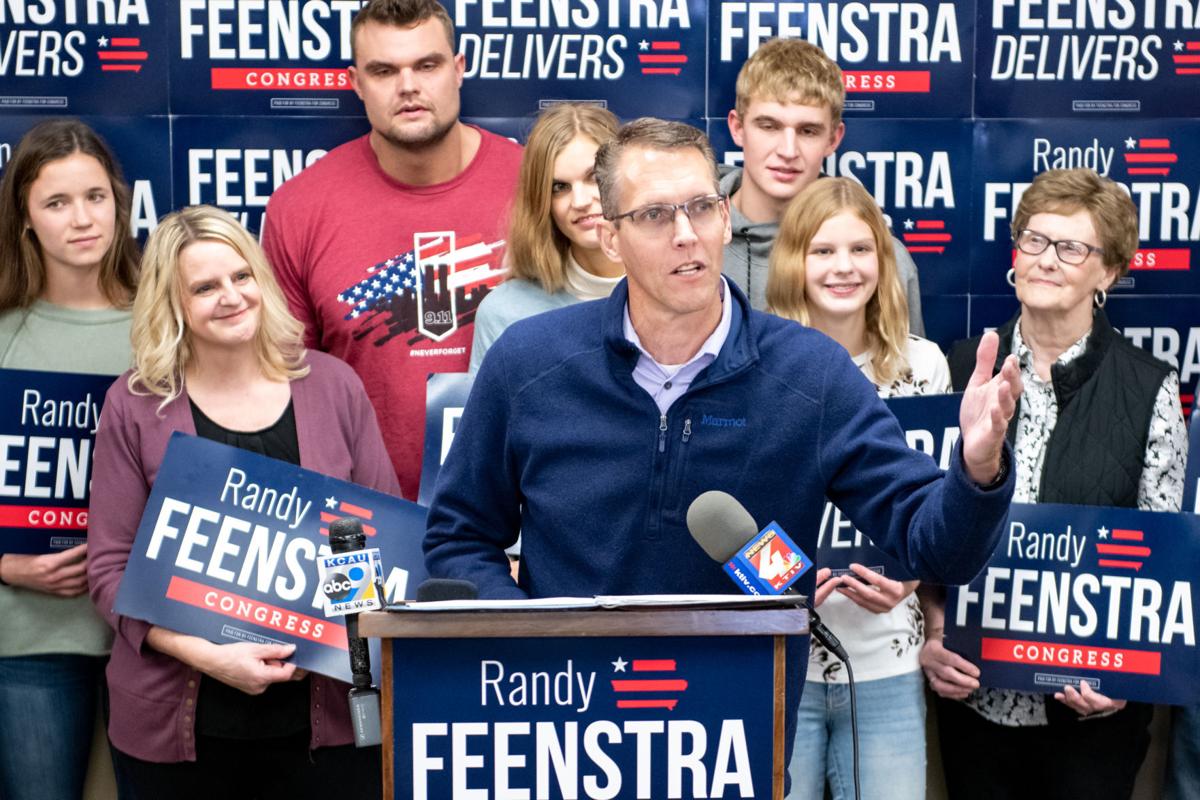 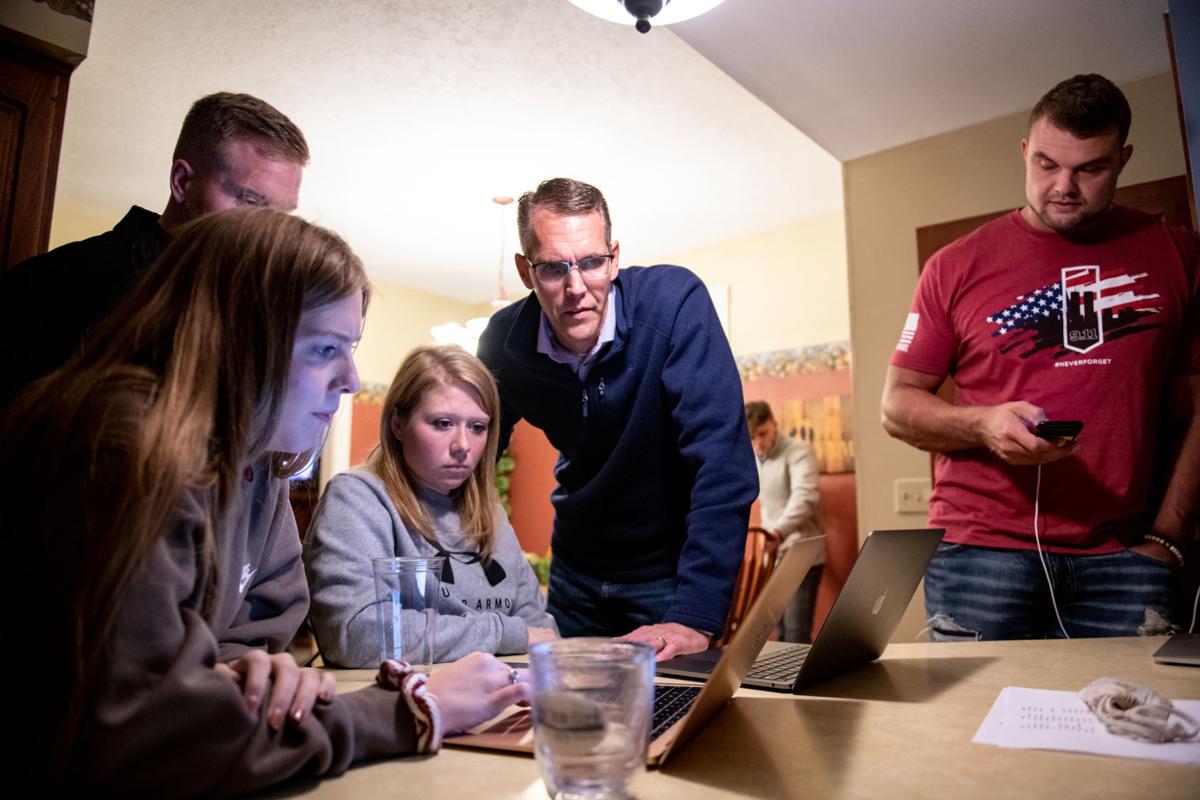 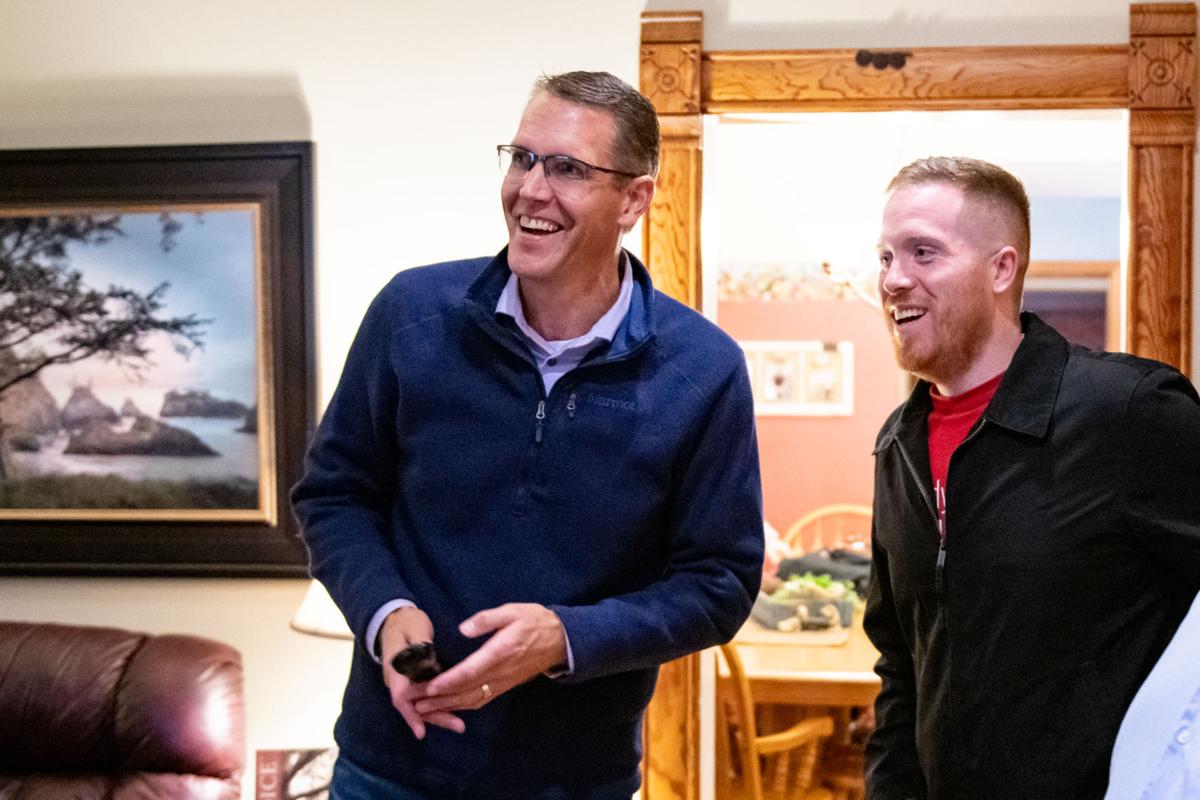 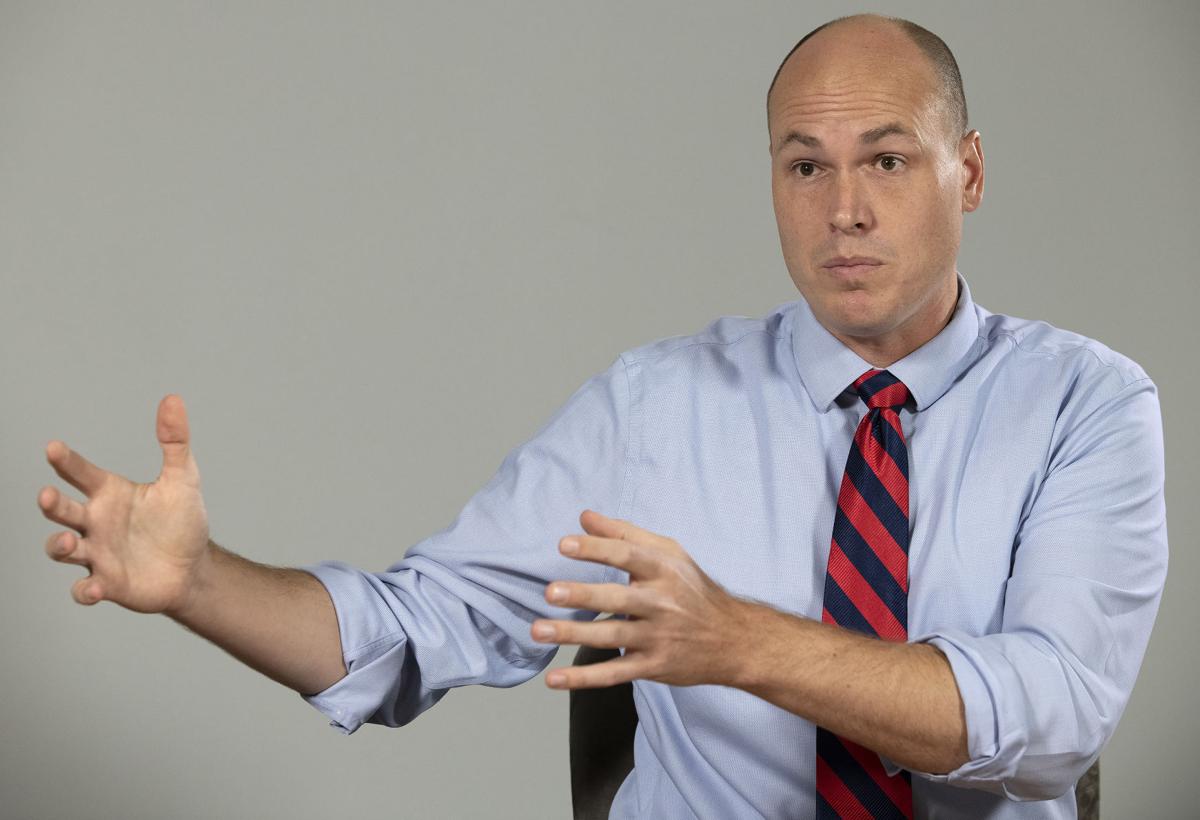