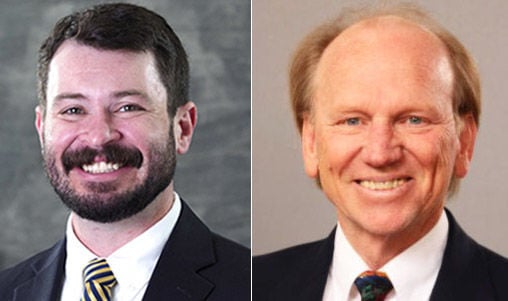 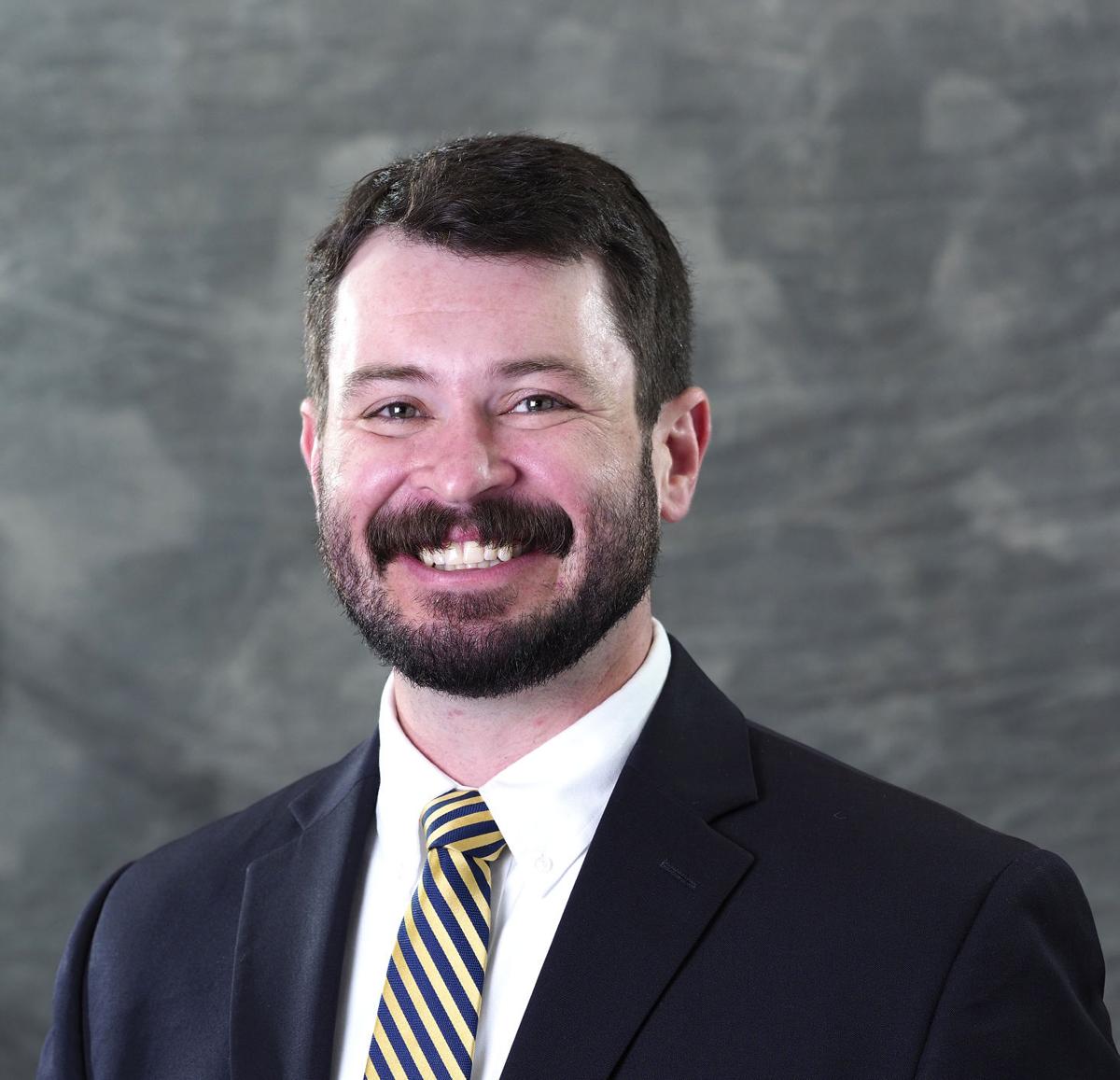 SIOUX CITY -- After a nearly 20-year absence, Steve Hansen is returning to the Iowa Legislature.

The Democrat, who left the state Senate in 2002 to lead the Sioux City Public Museum, defeated Republican Bob Henderson, 55.6 percent to 44.0 percent, in the Iowa House District 14 race. Hansen received 5,978 votes to Henderson's 4,707.

Hansen said he is "very appreciate" of the support he received during the election and described voter turnout as "excellent."

"Now the real work begins. I have to get down to Des Moines and work on the issues that are dear to me -- mental health, education, the environment," Hansen said.

In the other Iowa House District entirely in Sioux City, District 13 voters returned Democratic Rep. Chris Hall to the chamber for a sixth term.

Hall said he and his opponent ran campaigns that they both can be "proud of" and expressed gratitude to the citizens of Sioux City for his victory.

"Serving them at the state capitol has been one of the great privileges and honors of my life," he said. "It's something that I'm proud to have done and also will have the honor to continue doing for another two years."

Hansen, 65, previously won six terms combined in the two chambers, covering 16 years, which began in 1987. He cited a "broken" health care delivery system and mental health infrastructure that is "on edge" as key issues during his 2020 campaign.

District 14, which covers Sioux City's west side and parts of the city's north side, had an open seat because state Rep. Tim Kacena, D-Sioux City, didn't seek re-election. Kacena held the seat for four years, after winning the first of two terms in 2016. In both wins, Kacena defeated Henderson, a community college instructor, in what is the most reliable Iowa House district with Sioux City territory for Democrats.

Gigaroa took an unusual path to the ballot: Instead of filing nomination papers by the March deadline, he was selected by a special panel of the Woodbury County Republican Party Central Committee in July.

Hall, a 35-year-old self-employed grant writer, cited the state budget and poverty as top issues during the campaign. He said the state needs to make sure front-line services are well funded and that relief is reaching families who have the greatest economic need.

Visit siouxcityjournal.com to watch video of Steve Hansen and Chris Hall talking about winning election to the Iowa House.

According to unofficial results, Pat Gill, a Democrat, defeated Barbara Parker, a Republican from Salix and former city clerk there, by roughly 2,500 votes. Chad Sheehan will keep the sheriff's office in GOP control. 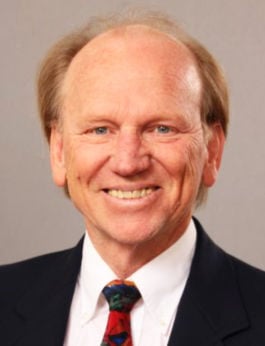