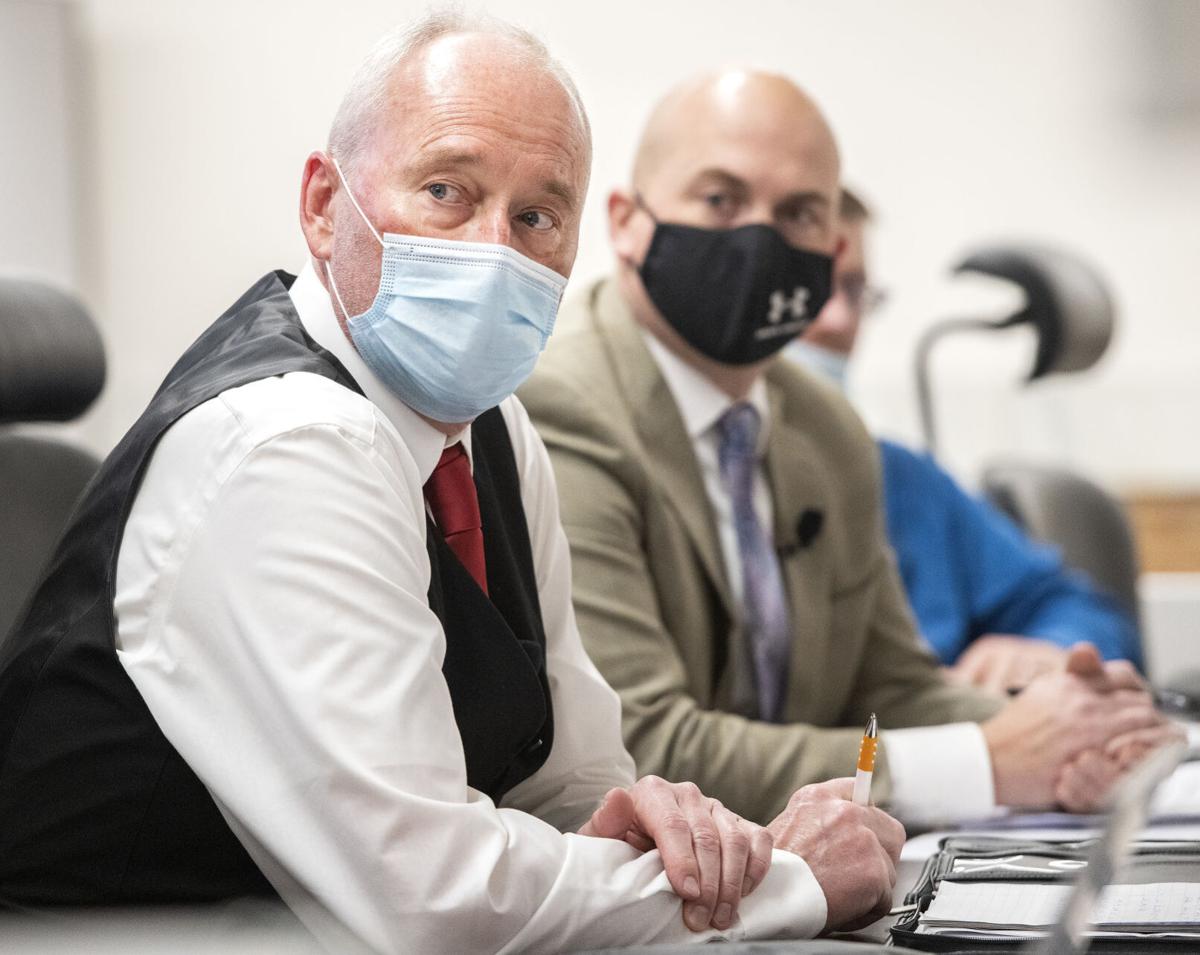 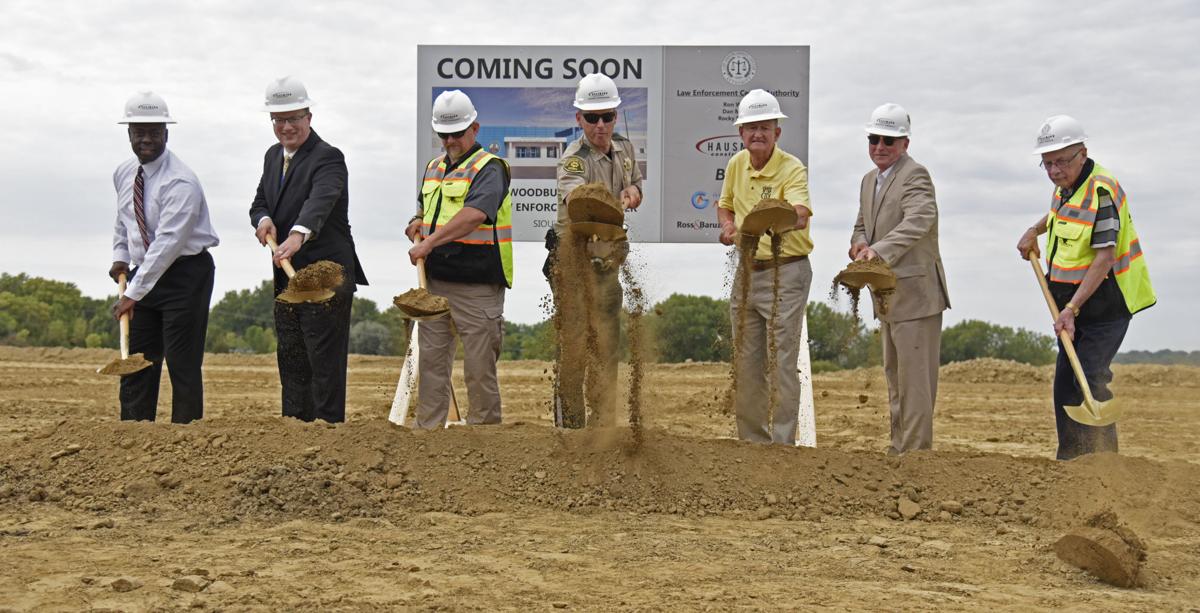 SIOUX CITY – The Woodbury County farm will not be sold for at least another year.

The county supervisors on Tuesday accepted a bid to lease the 184-acre county-owned farm for another year.

Normally, the bidding would not occur until the beginning of the New Year, but the current tenant said the land needs fertilizer yet this fall. So, the supervisors decided to start the bid process earlier.

The bid was from Rick Bousquet for $351.10 per acre, an increase of 59 cents per acre compared to last year. Bousquet is the current tenant of the land.

At a meeting earlier this year, the county’s finance and budget director Dennis Butler said the farmland might "hopefully" fetch $1.5 to $2 million at a public auction. Woodbury County farmland on average is worth around $7,014 per acre, according to an Iowa State University Extension study.

Butler said land prices continue to rise, and since the county doesn't need the money now, it's better to wait for a potential sale.

In August, it was discovered the farm abstract was nowhere to be found, and a new one would have to be developed. The supervisors at the time also approved a new survey.

Supervisor Matthew Ung asked how fast the county could sell the farm. Assistant County Attorney Joshua Widman said it would depend on the auctioneer, but he said 60 to 90 days after a sale was announced would be the fastest.

MLS and Associates LLC conducted the survey on the land, and Butler said the abstract would be done shortly after the survey was complete.

The supervisors have already committed to devoting to the jail about $15.6 million in federal funds awarded to the county for COVID-related relief.

"No student or staff member deserves to be the subject of hurtful, disrespectful, or inappropriate social media content," Superintendent Paul Gausman said in a letter.

Parents of children ages 10 and older could enroll their kids in a six-week "Sing for Joy!" session

For the past year the Woodbury County Board of Supervisors has discussed selling its 184-acre farm, initially to offset the rise in cost for the new Law Enforcement Center. Proponents say sales revenue would help the board keep the property tax levy the same or lower it.

Pelosi: More needs to be done after Biden's year

Pelosi: More needs to be done after Biden's year