"Any kind of gathering puts us at higher risk," said Chad Markham, chief operating officer for UnityPoint Health -- St. Luke's. "I think it's time to reconsider and rethink those plans and, frankly, cancel them."

Markham said St. Luke's began seeing a "significant uptick" in COVID-19 hospitalizations in the high 30s beginning in October. Those numbers have held steady for roughly six weeks, but, this week, he said hospitalizations are matching the spring surge, which was driven by an outbreak among workers at Tyson Foods' Dakota City plant.

While St. Luke's has not yet had to halt non-essential surgeries as it did in mid-March, Markham said the hospital has "been close."

Currently, Markham said hospitals in Regional Medical Coordination Center Region 3, which includes Woodbury County and most of Northwest Iowa, may have to make more phone calls in order to transfer patients, but, eventually, he said they're able to place them.

"We're kind of right on the bubble, and so is Sioux Falls and so is Omaha. The risk is that on a given day, our demand might exceed our capacity," he said. "We're just worried about sort of everybody's demand peaking at the same time and nobody being able to transfer when they're full."

Beth Hughes, president of MercyOne Western Iowa Region, said the Sioux City hospital is seeing an increase in hospitalizations, but she said it hasn't quite reached the level of the spring surge. When MercyOne needs to expand its bed capacity, Hughes said it shuts down other parts of its organization, such as non-essential surgery, which it hasn't had to do during this most recent spike in cases.

Markham doesn't expect the increase in COVID-19 cases to subside anytime soon. Instead, he's hoping the spread of the novel coronavirus remains at its current level until the weather breaks and a vaccine can be administered in the spring.

"I think at this point, with the spike that we've seen, I'd be pretty happy if we just stay where we're at," he said.

The New York Times noted in a story published Thursday that although other places have had "bigger outbreaks, worse days and faster surges," few have experienced the "sustained pain" that the Sioux City metro has.

Nearly 9 percent of Siouxlanders have tested positive for COVID-19, according to the analysis.

Kevin Handke, St. Luke's Emergency Preparedness Coordinator, said the hospital's staff is "tired" and "wore out." He said on certain occasions, some staff members have worked as long as 16 hours at a time, wearing gloves, gowns and N95 masks or Powered Air Purifying Respirators.

"Normally, people might have a break to take a vacation and things like that. We really haven't had a good opportunity to do that this year, because the numbers have just been increasing. Everybody's working long hours wearing the PPE that they wear," he said. "They get warm and it just wears on them and makes them fatigued."

Witnessing death and dying, Handke said, also takes a mental toll on health care providers, who serve as COVID-19 patients' family while they are hospitalized.

"They FaceTime their family so they can at least see them. They talk to them. They're at the bedside holding hands with these patients who are not doing very well. Emotionally, it definitely wears on people," he said.

A few months before the pandemic began, Handke said St. Luke's formed a peer support program, after recognizing a need for it. He said peer supporters include frontline workers, office staff and other individuals throughout the hospital who have received stress debriefing training.

"It allows a peer supporter to go up to another person who may be struggling," he said. "You take them off to the side, maybe get a cup of coffee and just visit with them and ask them how they're doing. Let them vent about something, or, if they had a bad outcome, just let them cry. If they need more support from professional groups, then we have those connection, too, to get them that professional help."

During the first COVID-19 wave, MercyOne started a colleague support program, dubbed the Care Circle. Hughes said colleagues round on other colleagues to listen, offer support and help them connect to resources, such as counseling services. She said the hospital also has an employee assistance program that is available 24/7 not just to staff, but to anyone who lives in their household.

"We recognize this affects not just the health care worker, but their loves ones that they go home to," Hughes said. "We also have a spiritual care team that supports not just our patients in what is a really challenging time, but also our colleagues. When our colleagues come off shift, there is someone for them to debrief with, which we think is incredibly important."

Although Hughes said MercyOne staff are tired, she said they have not given up, and neither should the community give up its vigilance in spite of COVID-19 fatigue. That means wearing masks and social distancing while in public, practicing good hand hygiene, avoiding gatherings and getting a flu shot.

"We know and we're living what happens when we don't follow that advice and those recommendations. I implore our community to help us bend the curve. It is not too late to do that," she said. "The best way to honor the people who work in this building is to take those precautions so that they can stand ready to take care of people who need care."

Coronavirus brief: The biggest COVID-19 stories from the weekend in Sioux City, beyond

“We’re at a critical point in our community’s fight against COVID-19. It is going to take every one of us doing our part to get this virus under control," UnityPoint Health - St. Luke's said in a statement.

On Monday, a total of 92 people with COVID-19 were hospitalized at either MercyOne Siouxland Medical Center or UnityPoint Health -- St. Luke's, according to district health, an increase of two from Sunday.

"I don't see a whole lot other than asking for voluntary compliance. That's what I took out of it," Bob Scott said.

While COVID-19 is spreading across the country, Iowa's spread is higher than that of only a few other states. “Our health care system is being pushed to the brink,” Reynolds said.

The latest report from the White House pandemic task force reads, “The mask requirements in limited settings are a good start for Iowa to slow the spread; however, this recommendation needs to be expanded to all public settings.”

Iowa officials not releasing information on individual hospitals during outbreak

State officials are collecting information on individual hospitals’ capacity, staffing and resources — but they won’t share it with the public.

The total number of cases in Woodbury County, well over 9,000, is nearly double the figure from just two months ago.

Gov. Reynolds: Some youth sports may continue in Iowa under new order

Recreational activities like dance and gymnastics classes may continue in Iowa provided all individuals involved are able to maintain at least 6 feet of distance from each other throughout.

A suit filed by the family of a worker who died of COVID-19 claims that a manager organized a pool to guess how many workers would be infected.

Exceptions to Iowa's mask mandate prompted Supervisor Rocky De Witt to ask if county personnel should be supplied with “stop watches and tape measures.” Responded P.J. Jennings: “You’re being funny about it, but dying from the virus isn’t funny."

Administrative law judges in separate cases reversed earlier decisions that had denied unemployment insurance benefits to two former workers at the Sioux City plant who resigned because they felt unsafe at work.

UnityPoint Health-St. Luke’s posted the video Wednesday ahead of the Thanksgiving holiday.

Senior Life Solutions, an intensive outpatient group therapy program, is designed to meet the needs of adults age 65 and older who are struggling with symptoms of depression and anxiety.

"We ask you to help us showcase this important safety measure. Will you show unity with your local health care workers? They need your support now more than ever," the leaders of the two Sioux City hospitals wrote in a letter.

'We're struggling together': 2 Sioux City nurses talk about the battle against COVID-19

After caring for virus patients at MercyOne Siouxland Medical Center, Jordan Oeland sits in silence replaying the day as she heads home in the dark. After an especially rough day at UnityPoint Health -- St. Luke's, Lauren Johnson does the same thing.

Tyson said it will be “strongly encouraging” its employees to get the vaccination and will work to ensure anyone who wants the vaccine can get one. 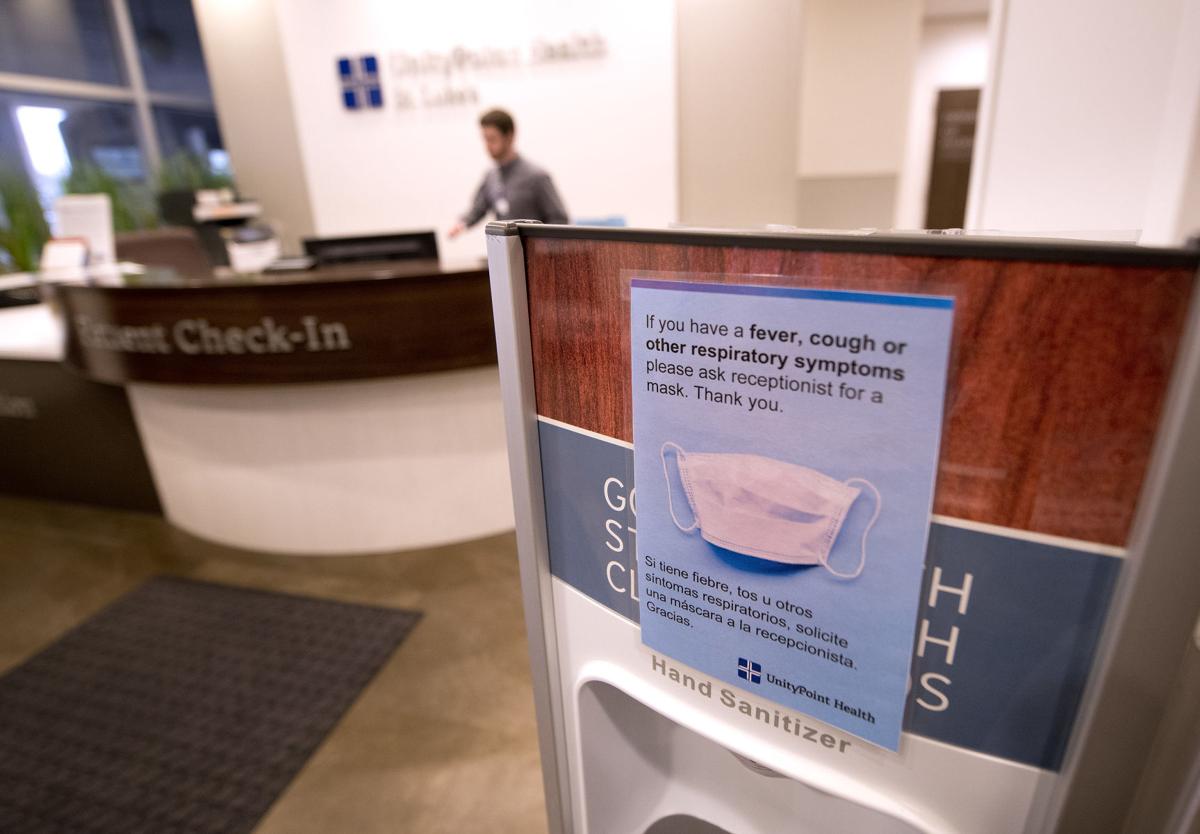 An employee at UnityPoint Health -- St. Luke's, walks back to his desk behind a hand sanitizer station March 9 at the Sioux City hospital. 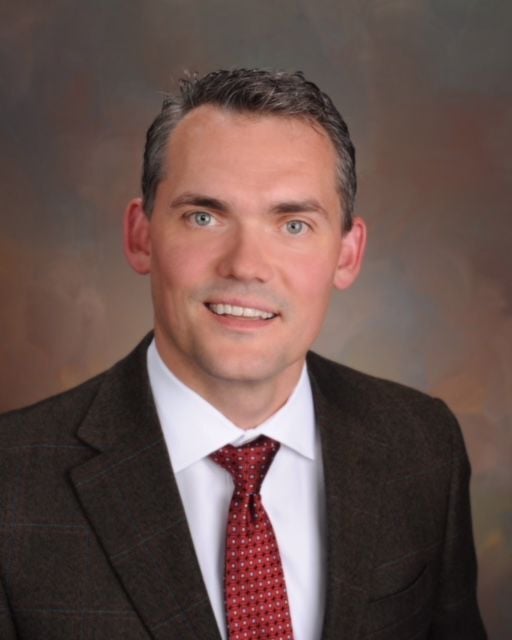 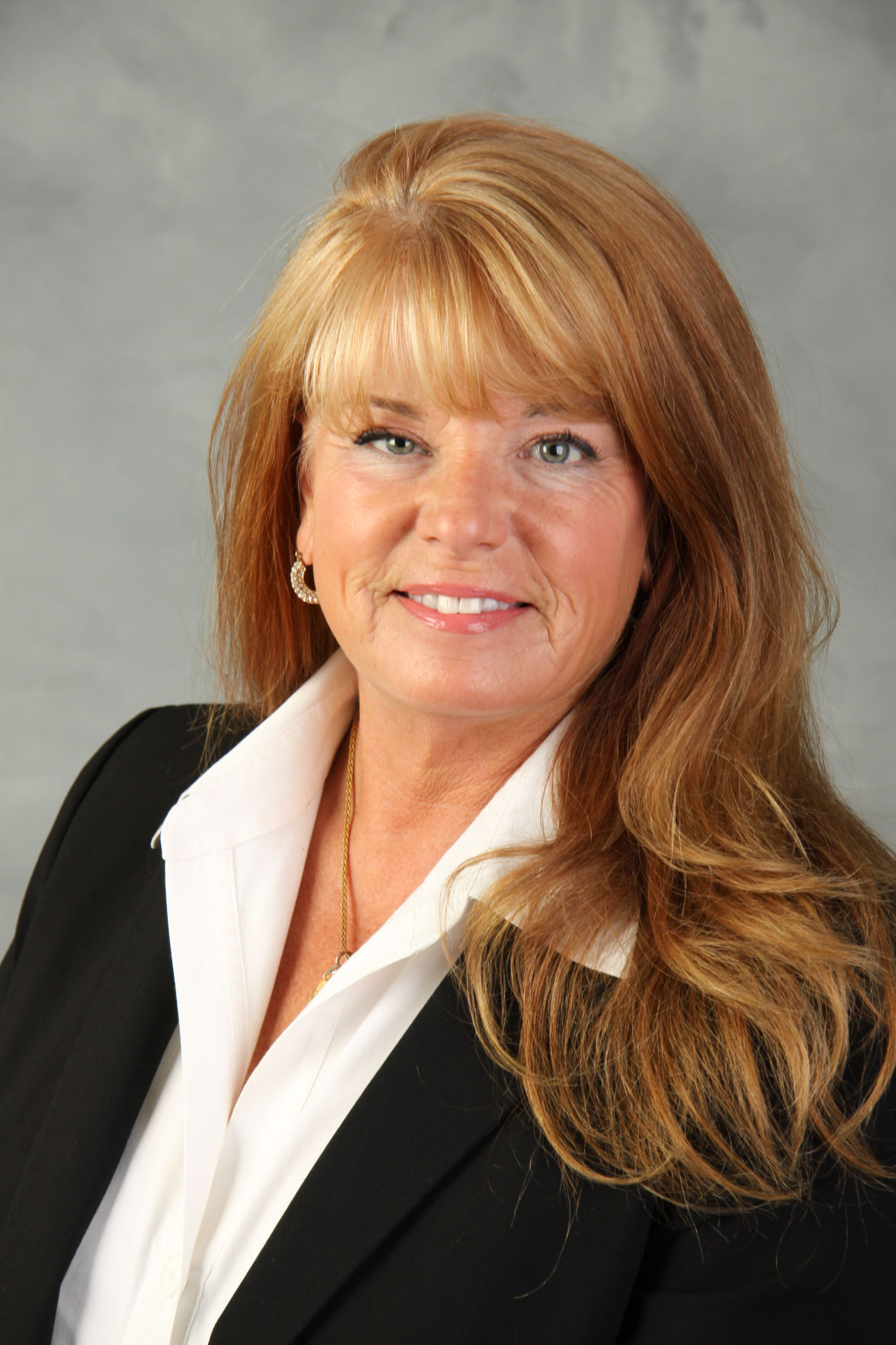 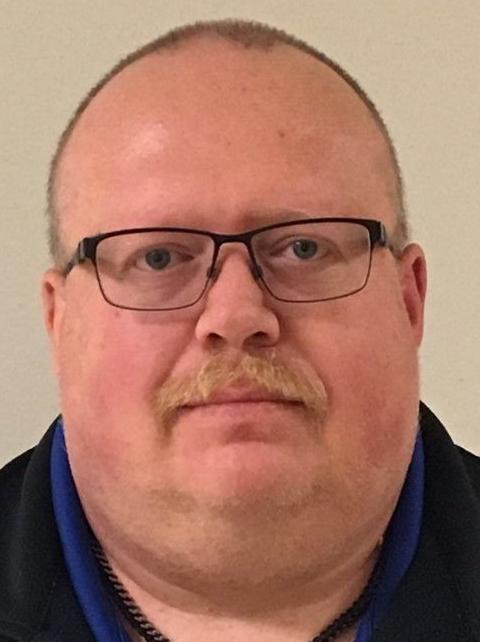