The sheriff's office is the first agency in Nebraska and one of only 60 nationwide to apply for a federal program known as 287(g). The program authorizes U.S. Immigration and Customs Enforcement, or ICE, to enter into agreements with state and local law enforcement agencies to allow officers to perform immigration law enforcement functions after the officers complete specialized training.

Dakota County Sheriff Chris Kleinberg downplays the impact of the program, saying it will help his department more efficiently process undocumented workers who have been arrested and incarcerated in the county jail.

But critics of the Trump administration's crackdown on illegal immigration worry the county's participation in the program will "provoke fear, distrust and strife" within minority groups in the community.

Kleinberg bristled at that notion, saying "this has nothing whatsoever to do with Donald Trump" or the Trump administration's agenda.

"This is basic stuff in the jail, how can you go wrong by training your staff more? I don't see anything," Kleinberg said, adding the program is more than a decade old and has been around before Trump took office in January.

The sheriff said he is waiting to hear back on the department's application for the program, which falls under section 287(g) of the Illegal Immigration Reform and Immigrant Responsibility Act of 1996.

The program allows correction officers to act as ICE agents to decide what actions need to be taken for both illegal immigrants and legal refugees, those with work visas and those with a green card when they are arrested.

Opponents argue the program erodes trust between law enforcement and immigrants and can lead to racial profiling. Kleinberg said the latter likely wouldn't happen since the department's trained officers would deal with a person's immigration status only after they have been arrested and jailed on other charges.

South Sioux City immigration lawyer Heidi Oligmueller said she is concerned with the amount of training the local jailers would receive in the 287(g) program. To win approval, officers must undergo a four-week basic training program and would have to take a one-week refresher training program every two years with certified instructors.

Oligmueller said officers would face difficult decisions including immigration removal proceedings, deportation based on certain crimes, whether someone is eligible for bond or if a case should be turned over to an immigration court.

"Those kinds of analyses are really complicated," Oligmueller said. "My concern is that there's so much of a case-by-case analysis, especially when criminal activity comes into play, that 30 days of training seems to be completely inadequate as far as those officers being able to make the appropriate decisions with regard to immigration law ... and circumventing a trained immigration official. That is problematic in my opinion."

Kleinberg believes the two to three officers who would get the training could handle the job. He also stated the issue has been blown out of proportion.

"There is so much misinformation out there when it is actually really simple. Google it, for Pete's sake. It says right on there what it is," Kleinberg said. "A lot of the local groups want to turn it into a 'You are going to get a paddy wagon and start kicking doors in.'

"Just in the last couple months, we have had to send a Canadian back through ICE and a German man who was here on a work visa. So it is not geared toward any race or origin or anything like that," Kleinberg continued. "This is just to help us in our jail understand immigration law."

Currently, ICE has 287(g) agreements with 60 law enforcement agencies in 18 states. The border state of Texas accounts for about 20 of those. Iowa and South Dakota do not currently have any agreements with the federal agency.

ICE has trained and certified more than 1,822 state and local officers to enforce immigration law.

The local Latino advocacy organization Unity in Action has started an online petition for the sheriff to withdraw his application to the program. The petition had received more than 115 signatures as of Friday evening.

In a statement, Unity in Action Executive Director Ismael Valadez said "287(g) entitles the sheriff’s office to certain actions that can provoke fear, distrust and strife within our small community. It is the actions that come with the certification that can take this county down a disturbing path. Our community members should live in a community that encourages them and helps them achieve their potential -- not a community that subjects them to fear and distrust."

Kleinberg said he has met with members of Unity in Action and the American Civil Liberties Union of Nebraska, who also expressed their concerns about the program with him.

"They are trying to force me to (not contract with ICE), but I am going to do it. There is really no changing my mind," Kleinberg said. "I want to protect my county, also my employees, my jail, and my office. By this training, it will help me to do that better."

Once a memorandum of agreement that lays out the scope and limitations of the contract is established, Kleinberg said he would be willing to meet with the concerned citizens and organizations again.

"I'm happy to sit and do a public meeting and talk about this MOA once we agree to it," he said.

Kleinberg said two or three officers would be selected to undergo training. He mentioned he has had people reach out to him offering to fund the training since the "sheriff's budget can't pay for any of it," he said.

Oligmueller said she will "take the sheriff at his word" when he says the program won't instill distrust and fear between minorities and law enforcement, as Unity in Action has contended.

"The decision to act on behalf of the Department of Homeland Security is only supposed to be made once people are in the four walls of the jail," Oligmueller said. "It's not supposed to spread out into patrolling or other interaction with everyday people.

"I feel like just the application for the 287(g) itself -- and the uncertainties that go along with it -- kind of sends the wrong message to the immigrant community," she said. "I think many of these people come from countries where there is already a distrust of government and law enforcement because of corruption or whatever it is. Immigration advocates work really hard to tell (immigrants) that police are their friends and you need them when you are a victim or have an emergency. So I worry this just sends the wrong message, but only time will tell, I guess."

How do you think immigrants are treated in our community? Sound off at www.facebook.com/SiouxCityJournal

WINNEBAGO, Neb. | Winnebago Tribal Chairman Frank White has announced the tribe's opposition to the participation of the Dakota County Sheriff…

Northeast Nebraska sheriff will push for immigration reform in D.C.

This Jordanian sanitation worker is a TikTok star 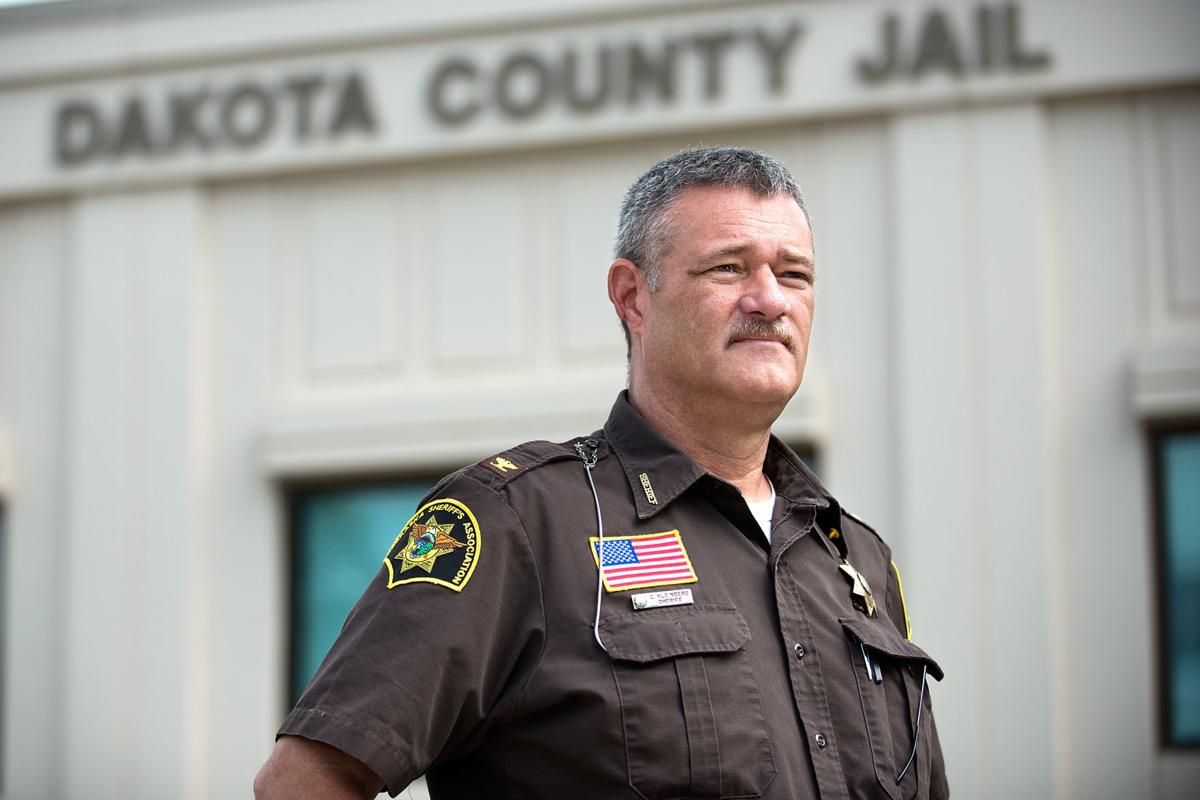 Dakota County Sheriff Chris Kleinberg, shown in a file photo, pushed Wednesday to temporarily close the county courthouse in Dakota City. The county commissioners agreed to closing the building to the public for three days. With the county jail located in the courthouse, Kleinberg said complete "isolation" is the only way to ensure no people with coronavirus enter and possibly spread it to patrons, county employees or jail inmates. 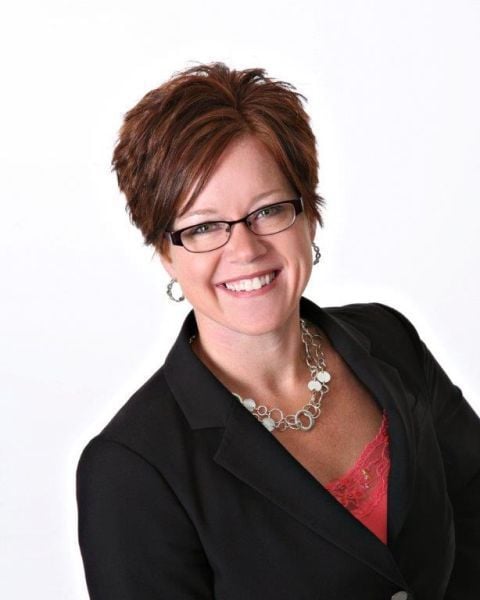