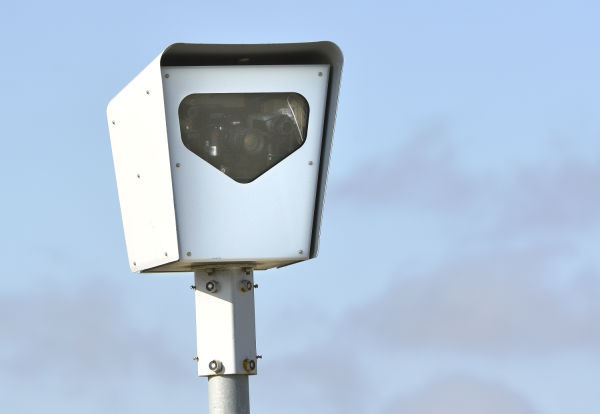 A red-light enforcement camera is shown in April near the intersection of Lewis Boulevard and Outer Drive in Sioux City. Sen. Brad Zaun, R-Urbandale, is proposing a bill that would ban the traffic cameras. 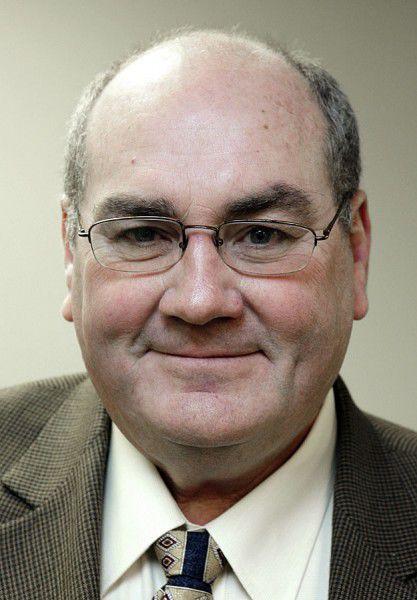 DES MOINES | A bill that would ban traffic cameras could get another look in the 2015 legislative session. A similar bill was introduced in 2012 only to be withdrawn.

“I think that I have got more potential to get something done on traffic enforcement cameras than I ever have in all my past efforts,” said Sen. Brad Zaun, R-Urbandale, who introduced the bill.

State lawmakers and governmental departments have begun filing bills for consideration in the new session that begins Jan. 12.

“People are just kind of waking up to the whole fact that this has just become a proliferation of these cameras statewide," Zaun said.

Sioux City has 11 red-light cameras at nine intersections. Mayor Bob Scott says he supports their use.

"We've been down this road a million times," said Scott. "Bills like this have been popping up for several years now. We've all watched it, and they never go anywhere."

Scott said legislators "have every right" to sponsor such bills.

"We'll be here to tell them what we think," he said.

Gov. Terry Branstad supports a statewide traffic camera ban, his spokesman said. But a total ban might be asking too much, said the chairman of the House Transportation Committee, Rep. Josh Byrnes, R-Osage. He said a more likely approach would be to create parameters for traffic camera installation and standardize fines across the state.

“For some, that’s their priority is to get rid of those (traffic cameras),” Byrnes said. “To be quite honest with you, my approach has been more of, I don’t know if we can get rid of all traffic cameras. I think that potentially, what’s here is here to stay. I think moving forward we do have the need for some sort of protocol, some standardization, if you will.”

Other proposed legislation in advance of the 2015 session would make illegal any hand-held use of mobile phones while driving.

In the most recent legislative session, a bill banning texting while driving passed the Senate, but it was not taken up in the House.

The Department of Public Safety bill expands the banned behaviors.

“As far as what we passed in the Senate with bipartisan support, that wasn’t what was in it,” said Sen. Tod Bowman, D-Maquoketa, the chairman of the Iowa Senate Transportation Committee. “Not that I’m against it.”

“But we have to do something to reduce distracted driving,” Bowman said.

The Department of Public Safety did not immediately respond to a request for comment Monday.

Other transportation- and public safety-related bills that have been filed:

* A person could have his or her driver’s license revoked if he or she is stopped on suspicion of operating while intoxicated and refuses to take a blood test.

Under current law, an OWI suspect can have his or her license revoked only if he or she refuses to take a breath test. The bill was filed by the Department of Public Safety.

* Any peace officer who engaged in a “sex act” with any prisoner or individuals in the custody of the corrections or judicial departments would be guilty of an aggravated misdemeanor, punishable by up to two years in jail and fines between $625 and $6,250. The bill was filed by the Department of Public Safety.

* The penalty for sexual misconduct with corrections offenders and juveniles by corrections department officers or other personnel would be increased from an aggravated misdemeanor to a Class D felony, punishable by up to five years in jail and fines between $750 and $7,500. The bill was filed by the Department of Corrections.

An average of two South Dakota drivers a day still are being ticketed by Sioux City traffic cameras, nearly a month after the start of a law banning the sharing of license information for that purpose.

Sioux City police say they have ways of getting around a new South Dakota law designed to keep that state's drivers from getting ticketed by automated traffic cameras.

A red-light enforcement camera is shown in April near the intersection of Lewis Boulevard and Outer Drive in Sioux City. Sen. Brad Zaun, R-Urbandale, is proposing a bill that would ban the traffic cameras.