SIOUX CITY -- Kirsten Brewer's original due date wouldn't lead one to think hers would be the first baby born in Sioux City in 2020.

Her baby daughter, Jailah Monaé Brewer, was born at MercyOne Siouxland Medical Center at 5:10 a.m. New Year's Day, making her the first 2020 birth in the city. The baby's arrival was several weeks ahead of schedule.

"My due date's not even until the 26th, so I mean, she's pretty early," Brewer said, holding her eight-hour-old baby in her hospital bed.

The 19-inch-long Jailah weighs five pounds, four ounces. She was fast asleep, calmly unaware of the significance of her birth, while local media crowded into her mother's hospital room, which was festooned with New Year's decorations put up by MercyOne staff.

Mother and daughter had company in the hospital room Wednesday afternoon -- Jailah's father, Shai Dotson, Brewer's mother, Kim Graves, grandmother Toni Boschker, and Jailah's brother, five-year-old Jayse, were all there. Jayse was napping on the sofa.

It all happened very fast, beginning around 4:45 a.m. Brewer said she couldn't sleep, and her contractions became more and more frequent. Boschker (Jailah's great-grandmother), rushed Brewer to MercyOne well before the crack of dawn.

"I got up here, I was literally here probably 10 minutes, and she was out," Brewer said.

"When I got here, and I got to the room down the hall, (Kirsten) was still in her T-shirt, she didn't even get time to change her T-shirt," mother Kim Graves said.

The birth was, essentially, natural -- Brewer got neither an epidural nor an IV during the delivery, though she did get some lidocaine for the pain. Two nurses delivered the baby.

The baby may be able to go home Thursday night, Brewer said.

Jayse was reportedly hoping for a baby brother, but he came around to the idea of a baby sister.

They chose the name Jailah, Brewer said, in part because they wanted something that began with a J, to complement Jayse.

"My sister kind of helped me out with it," Brewer said.

Mary Ostrihonsky, an RN-BSN at MercyOne who's worked in obstetrics for more than 38 years, said a New Year's birth has long been a celebrated occasion. (Ostrihonsky was working in the delivery area Wednesday afternoon, but was not there at the time of Jailah's delivery early in the morning.)

"It used to be very well-known, if there was a New Year's baby born, they got lots of gifts, and so we try to continue that tradition, and make them experience it as something exciting," she said.

When it came to a game called "Put and Take," 9-year-old Sofie Harsma couldn't catch a break.

Kurt Kaser shrugs as he talks matter-of-factly about life since losing his leg below the knee. If not for his quick action in April, the story could've ended tragically. Instead, he adjusts to a second prosthetic leg as he goes about daily chores.

The town of roughly 150 welcomed 19 babies from August 2018 to October 2019, and several families have announced that they're expecting again.

Patricia Esparza says the resolutions doomed to fail try to tackle too many things at once. Instead? "People need to make smart goals," Esparza said.

"We have pressured (the building owner), by other means, and he has given us until March 1," said Shirley McLeod, a 1952 Central High graduate and president of the association.

The Salvation Army was seeking a replacement for its 75-acre Camp Gene Eppley, outside Omaha, which was destroyed when the Platte River flooded in the summer of 2019.

First responders found the man had been trapped in a rock bin and had already died.

What should you save from this year's caucus? Tom Munson said you can pitch political mailings in the trash. But if you're a precinct captain, be sure to save your badge.

Watters, a quadriplegic since damaging his spinal cord in a diving accident in Lake Okoboji in 2004, has used the aides in recent years to help him to get ready in the mornings and get into bed at night.

Is Eli Wayman getting used to being called "Doctor?" "When people first meet me, I'm Dr. Wayman," he said. "Once we establish a bond, then I get to be Eli again."

Members visit the center once a week for a 15-minute circuit involving four machines that engage one of four kinetic chains. These machines, known as growth triggers, cause osteogenesis, bone density growth, and provide impact emulation.

Only 8 percent of Americans actually achieve their New Year's resolutions. Based on an analysis of user data, Strava, a social fitness network, pegs Jan. 19 as the date people are most likely to give up their fitness resolutions this year.

PARTING SHOT: The flu epidemic of 2020 and how I coped

On those rare occasions when I’ve been able to talk on the phone or check social media, I’ve heard about relatives who have died from the flu, Bruce Miller says. Mind you, I never heard about these folks before now.

Training sessions for strike captains, originally scheduled for Thursday, were cancelled. Voting dates have not been set for the new contract proposal but "will be announced soon," according to a Facebook post. 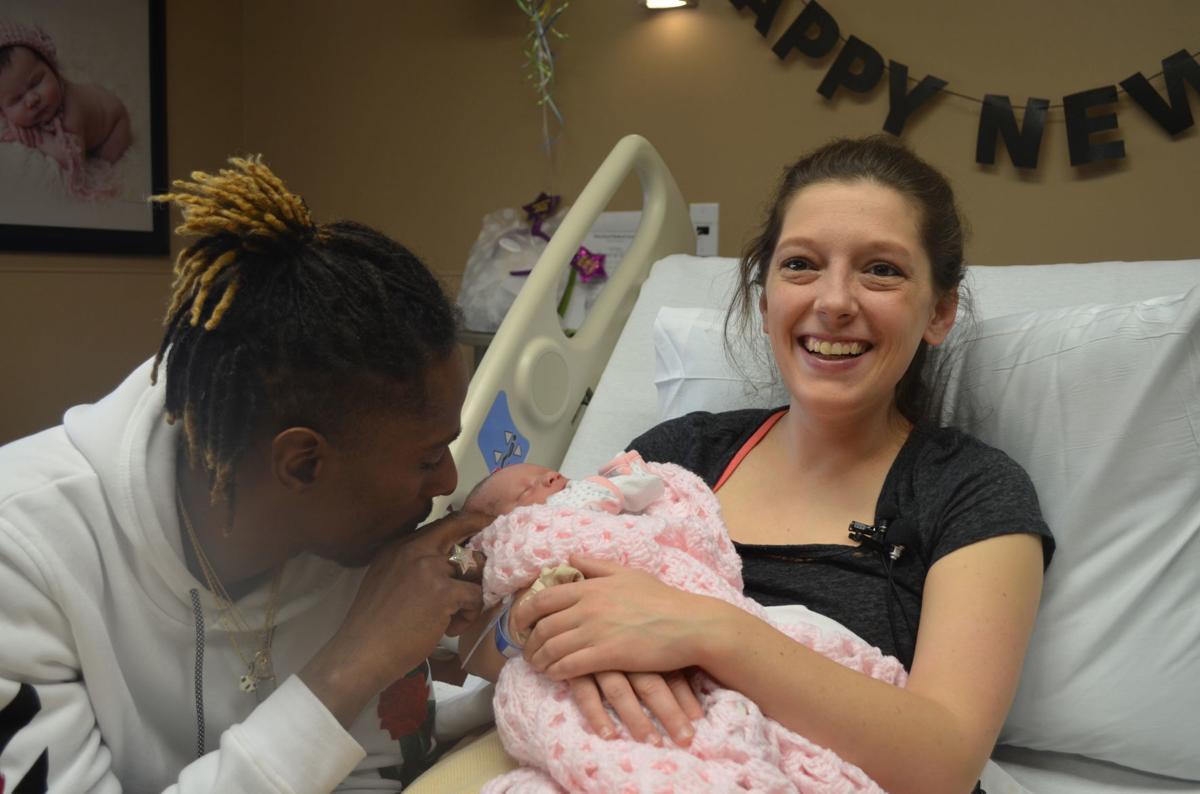 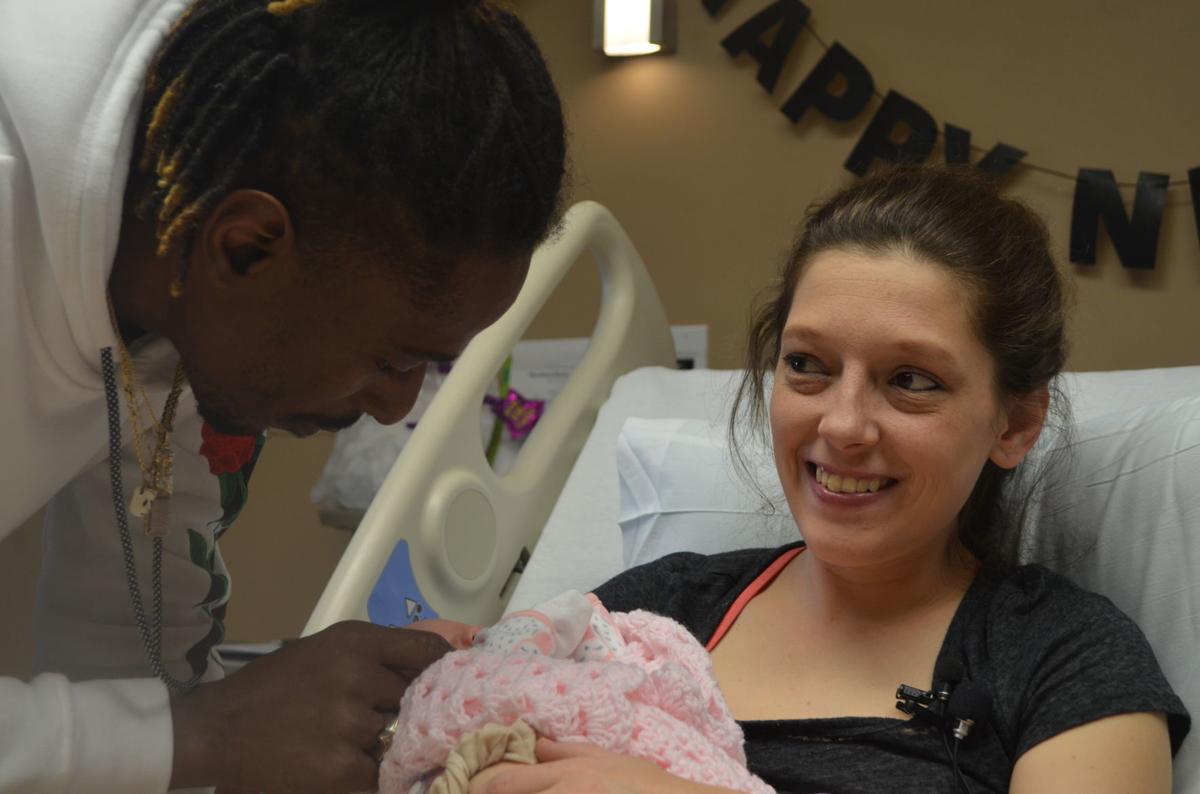 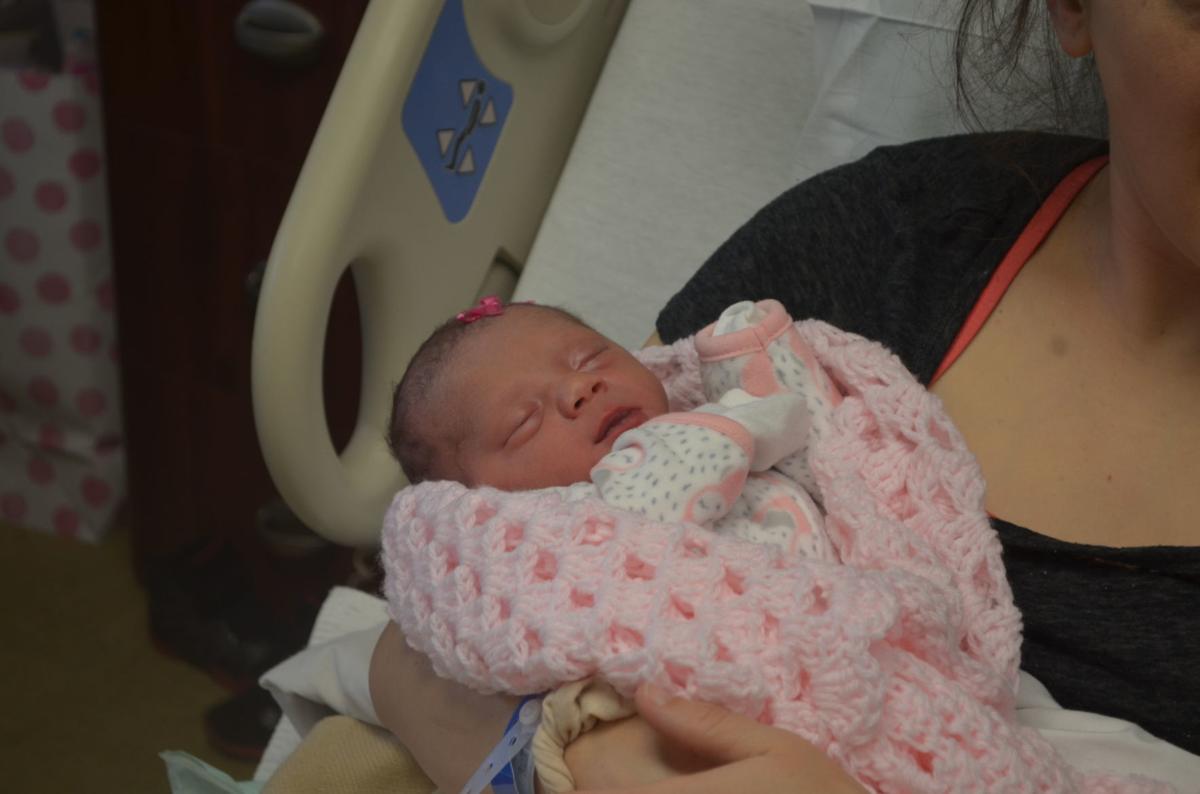