During his 21 years at the helm, Reynders led the two largest fundraising efforts in the private Sioux City college's history, totaling more than $125 million. The rate of alumni giving generally exceeded 20 percent, placing Morningside among the beast in the nation. And enrollment grew to a peak of 2,902 full or part-time students in 2016.

A hallmark of Reynders' early tenure was also the decision to transition Morningside's athletic teams from NCAA Division II to the National Association of Intercollegiate Athletics, or NAIA.

"John's leadership has been nothing short of transformative," Morningside College Board of Directors Chairman Craig Struve said Tuesday. "He and (Reynders' wife) Robin have left deep roots that will continue to nurture Morningside for many years to come."

"John brought new life to strategic planning and constructed a philosophy of excellence in all things that now permeate campus culture," Struve said.

Struve mentioned significant renovations to the Walker Science Center, Hickman-Johnson-Furrow Learning Center and Elwood Olsen Stadium, as well as the construction of Buhler-Rohlfs Hall and Krone Advising Center, among other projects.

Reynders, who became the school's largest-service president in 2019, said his last day at Morningside will be June 30, 2021.

"My tenure at Morningside has been the best 21 years of my professional life," Reynders said at a news conference Tuesday that was attended by a group of faculty, staff, students and alumni. "Morningside and Sioux City have been a wonderful home but the timing is right for me and my wife, Robin, as well as for (the college)." 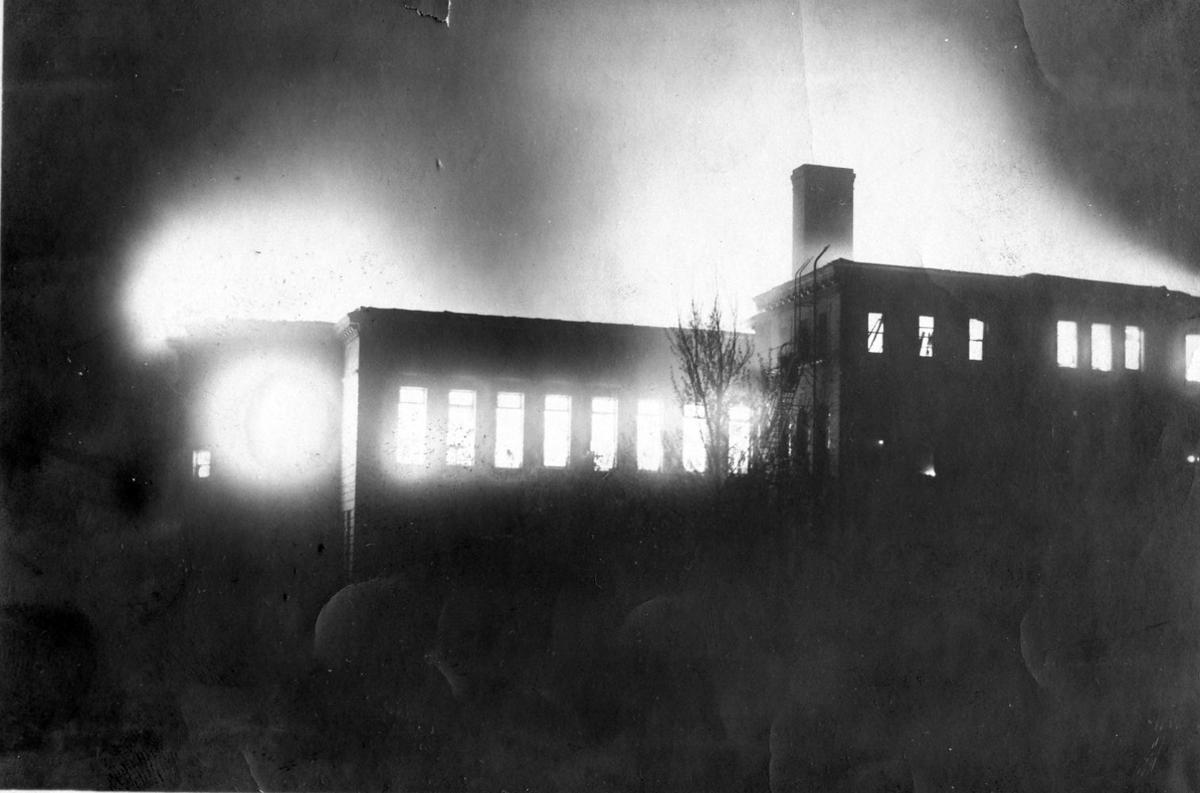 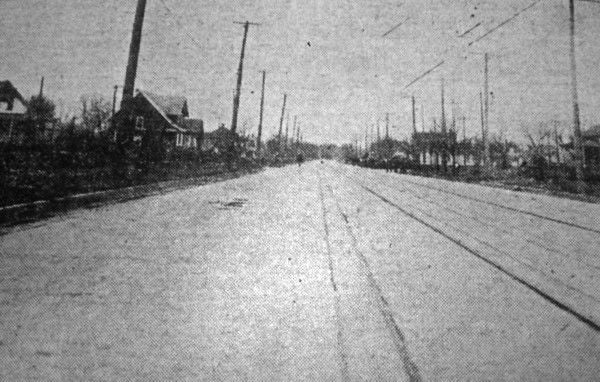 The new pavement of Morningside Avenue in Sioux City is shown on Oct. 14, 1912. 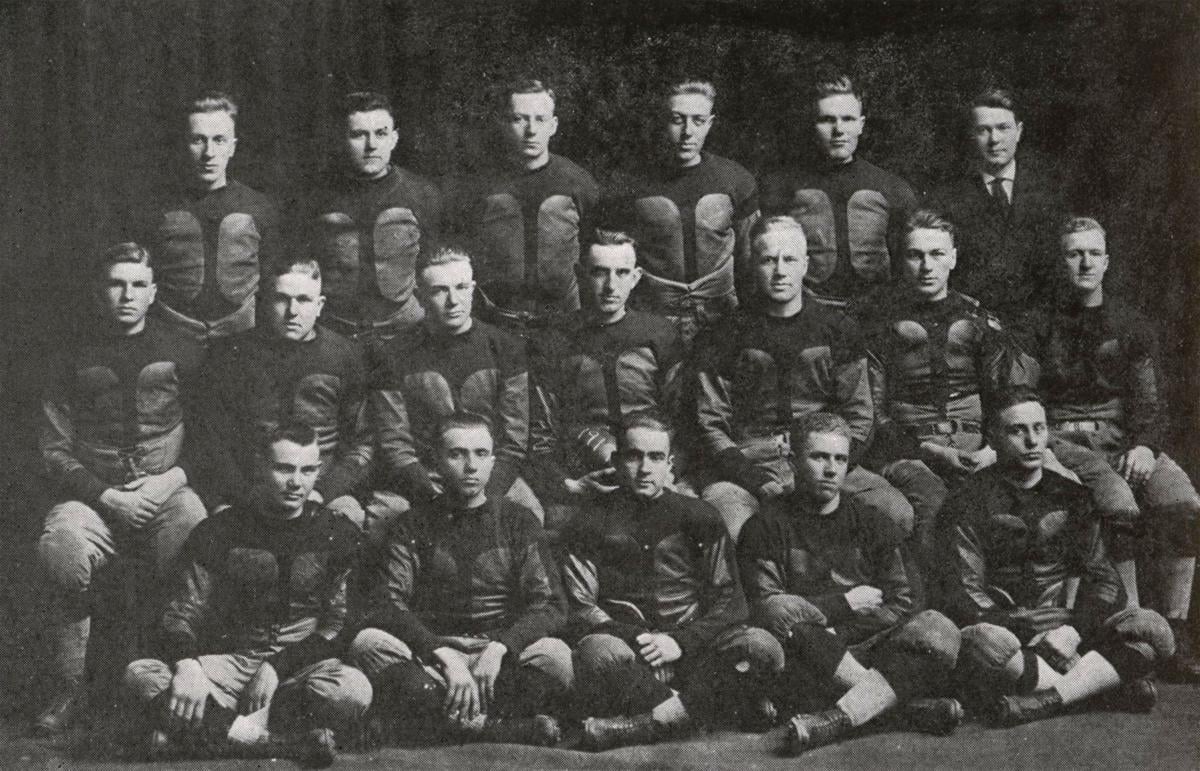 The Morningside Maroons were defeated by Notre Dame football team in 1917. 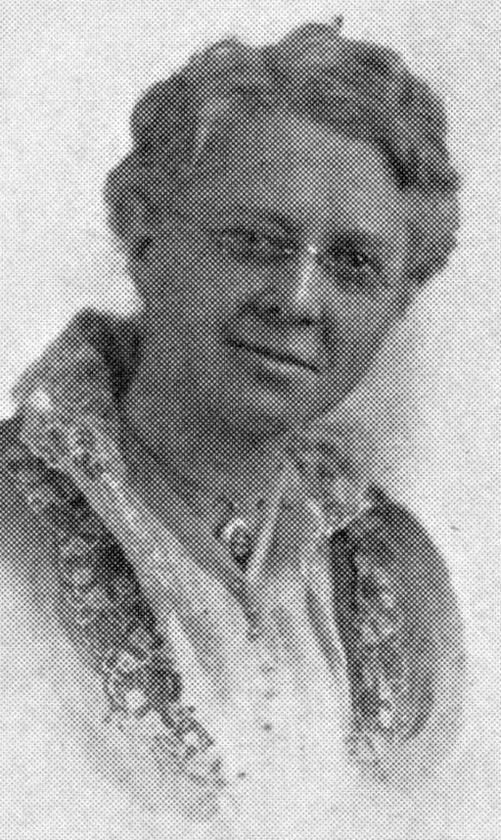 Agnes Ferguson was a professor at Morningside college in 1918. 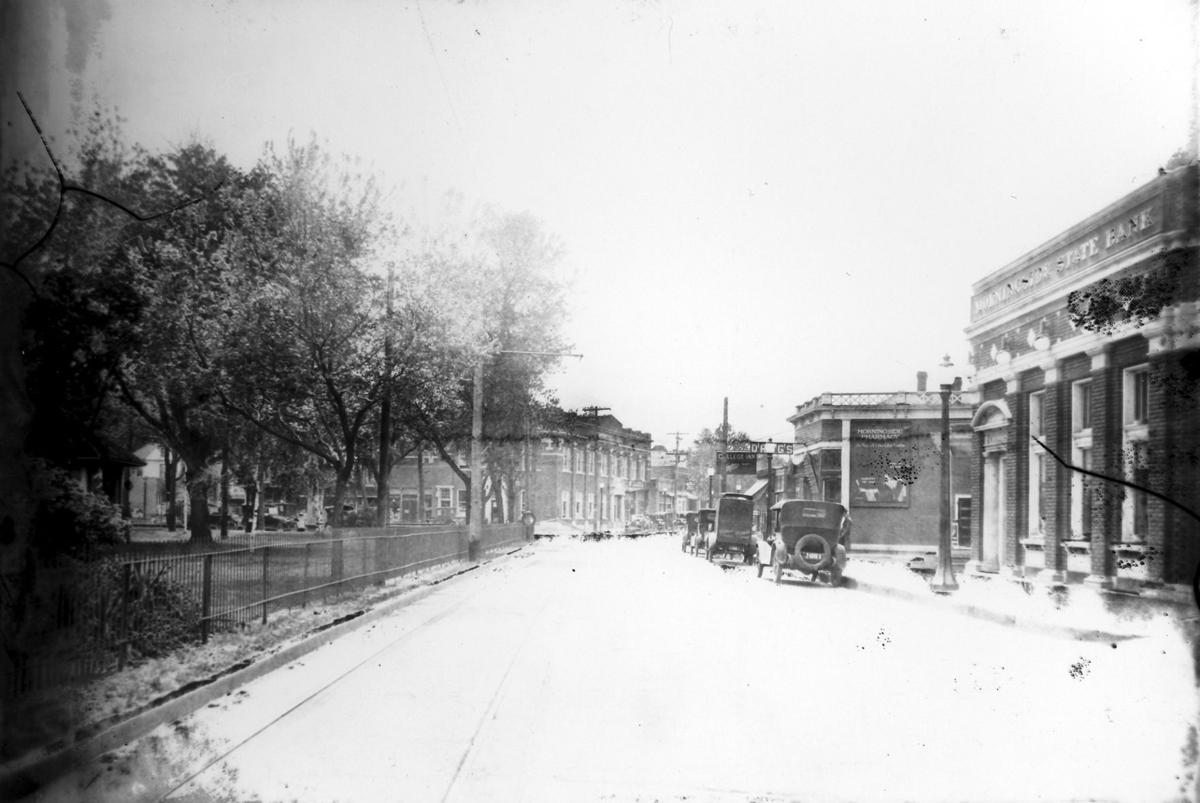 Barney’s pharmacy (called “Morningside Pharmacy” in the early 1920s) can be seen on the other side of Morningside State Bank.

A historical photo of the former East High School at 1720 Morningside Ave. The school later became a middle school, then closed in 2002 and was demolished. 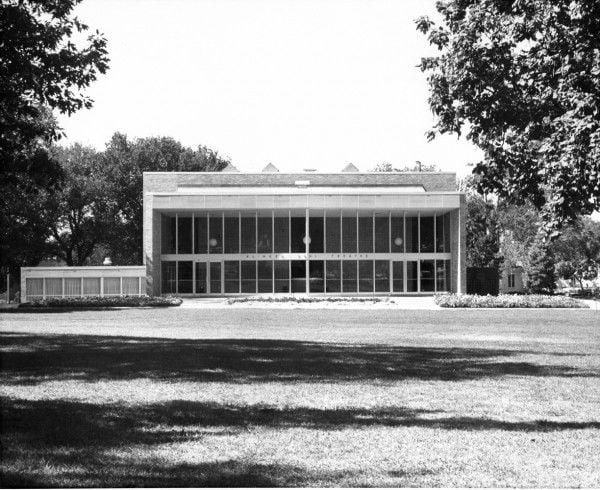 The Klinger-Neal Theater on Morningside College is shown in this undated photo. The fundraising campaign for the theater reached its goal in August 1962 and the building was completed in 1964. 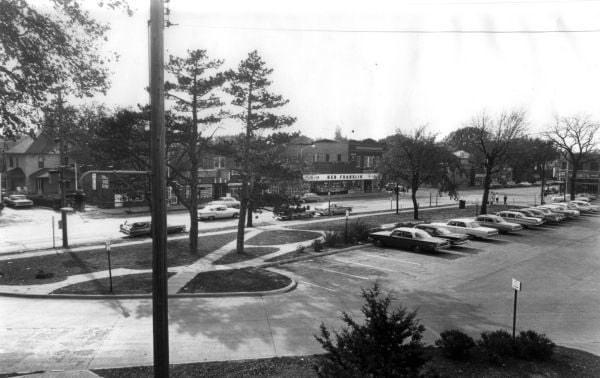 A view of Morningside Avenue taken in November 1963. 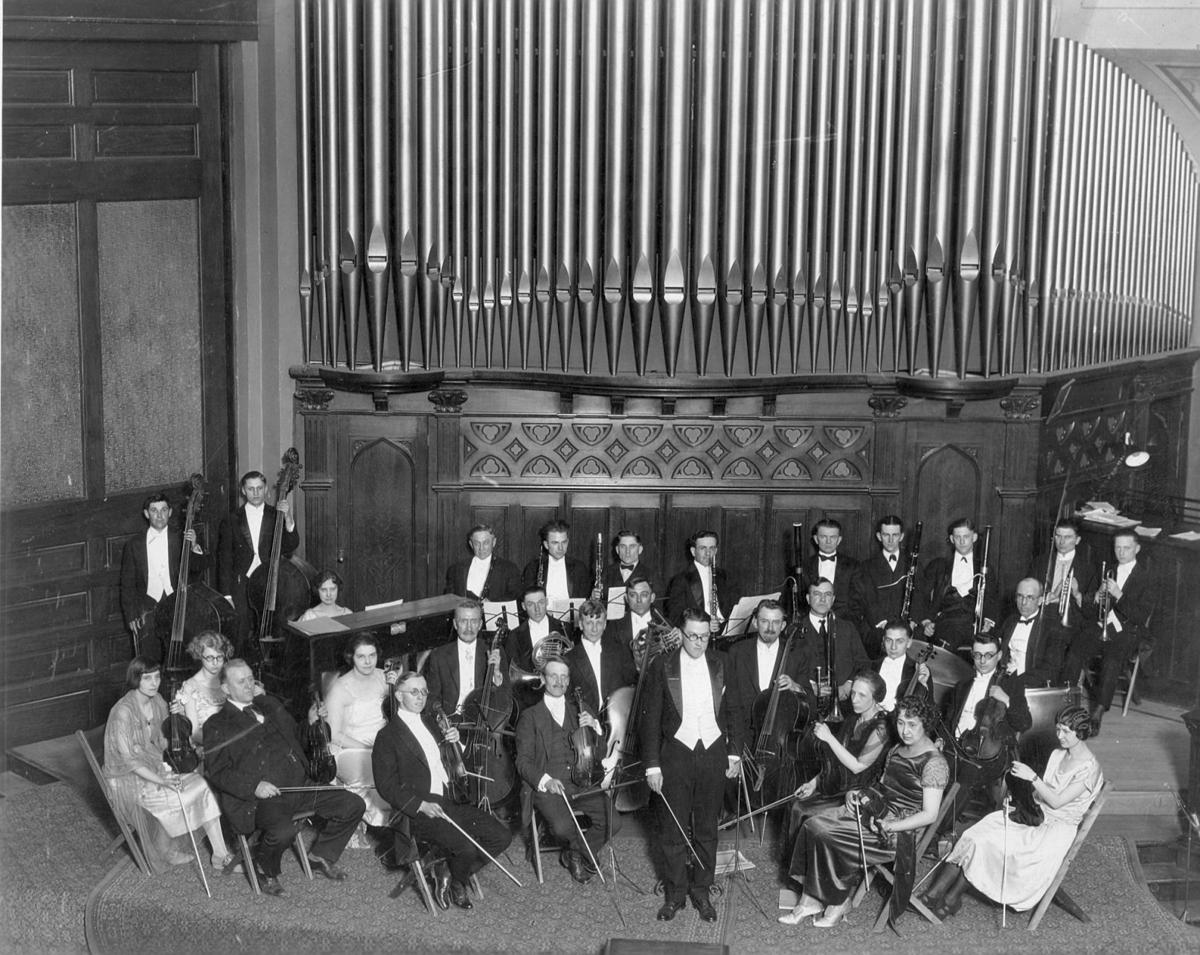 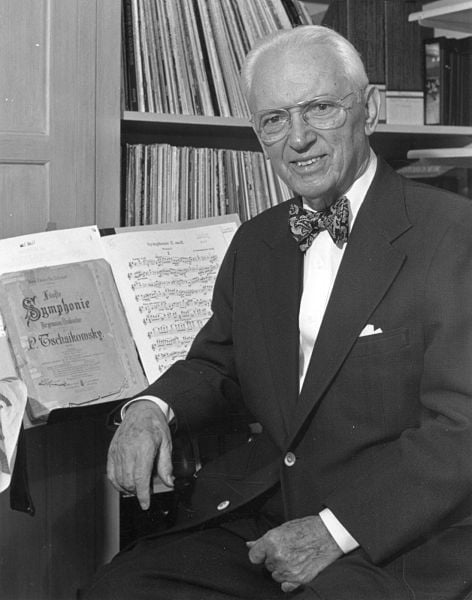 Leo Kucinski, a violinist from Poland, became the conductor of the Sioux City Symphony Orchestra in 1925 and held the baton for 52 years. 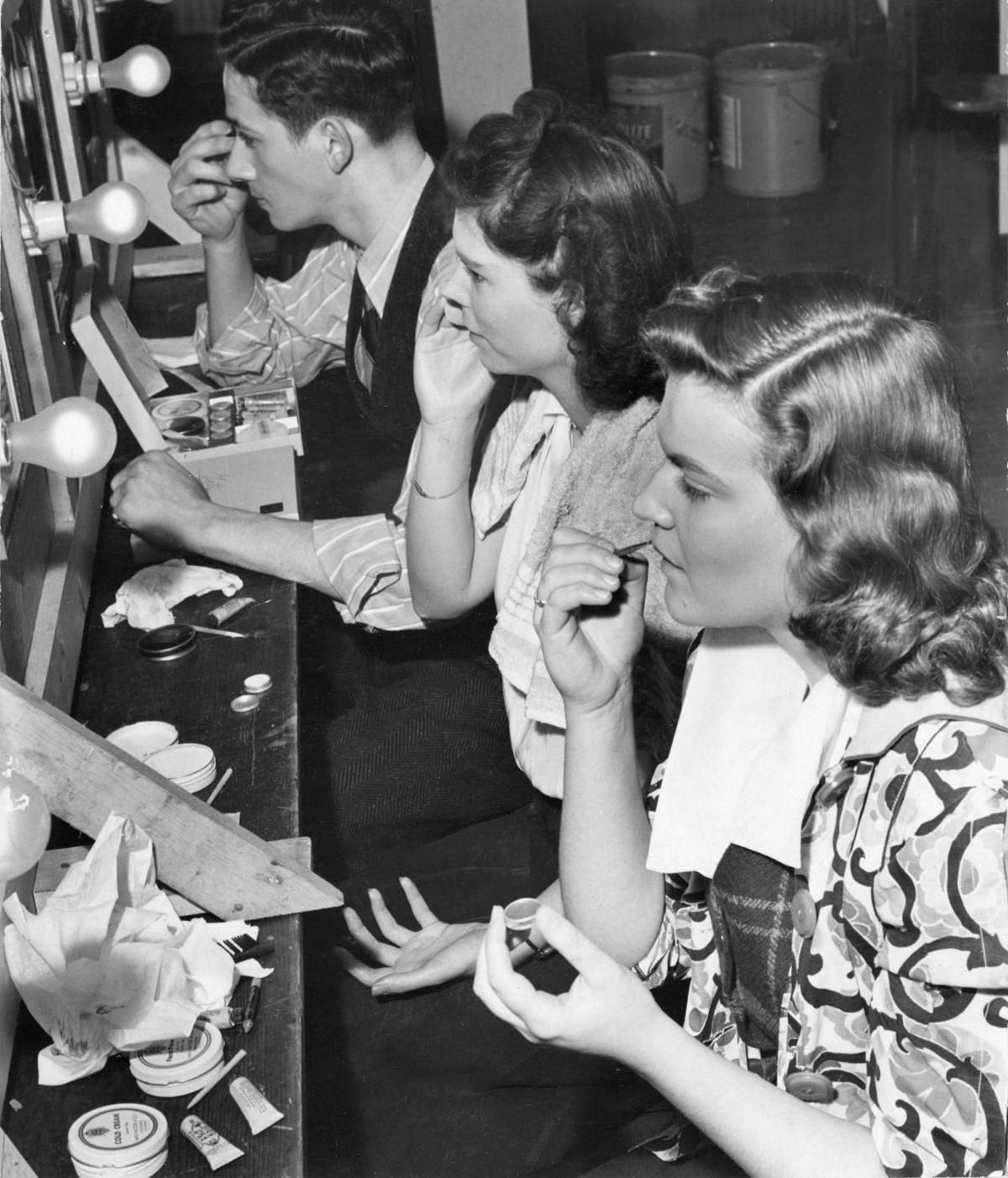 Student performers prepare to go on stage in 1942. 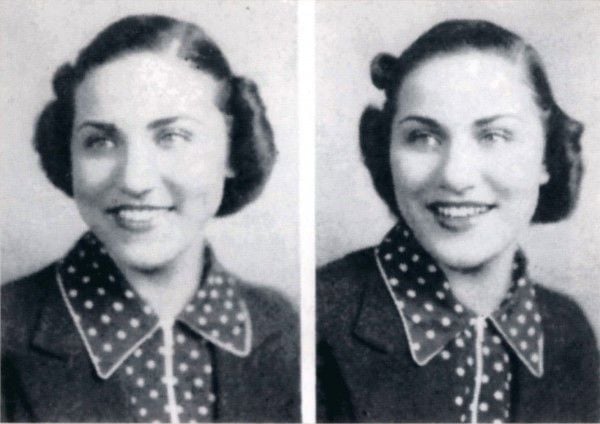 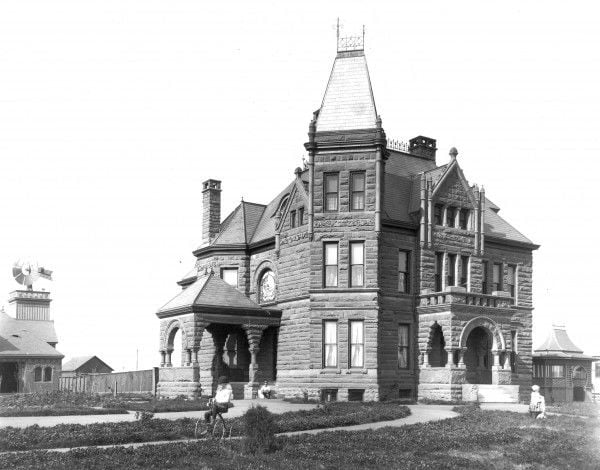 The home of Sioux City businessman Arthur Samuel Garretson, constructed around 1887, is shown. The house later became property of Morningside College, which used it as the college president's house and later as a dormitory. The building was remodeled into a library in 1932. 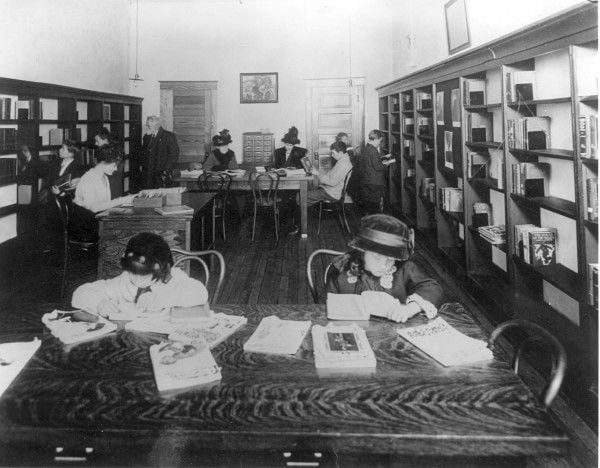 The Morningside Branch Library is shown. The library was torn down in 1967. 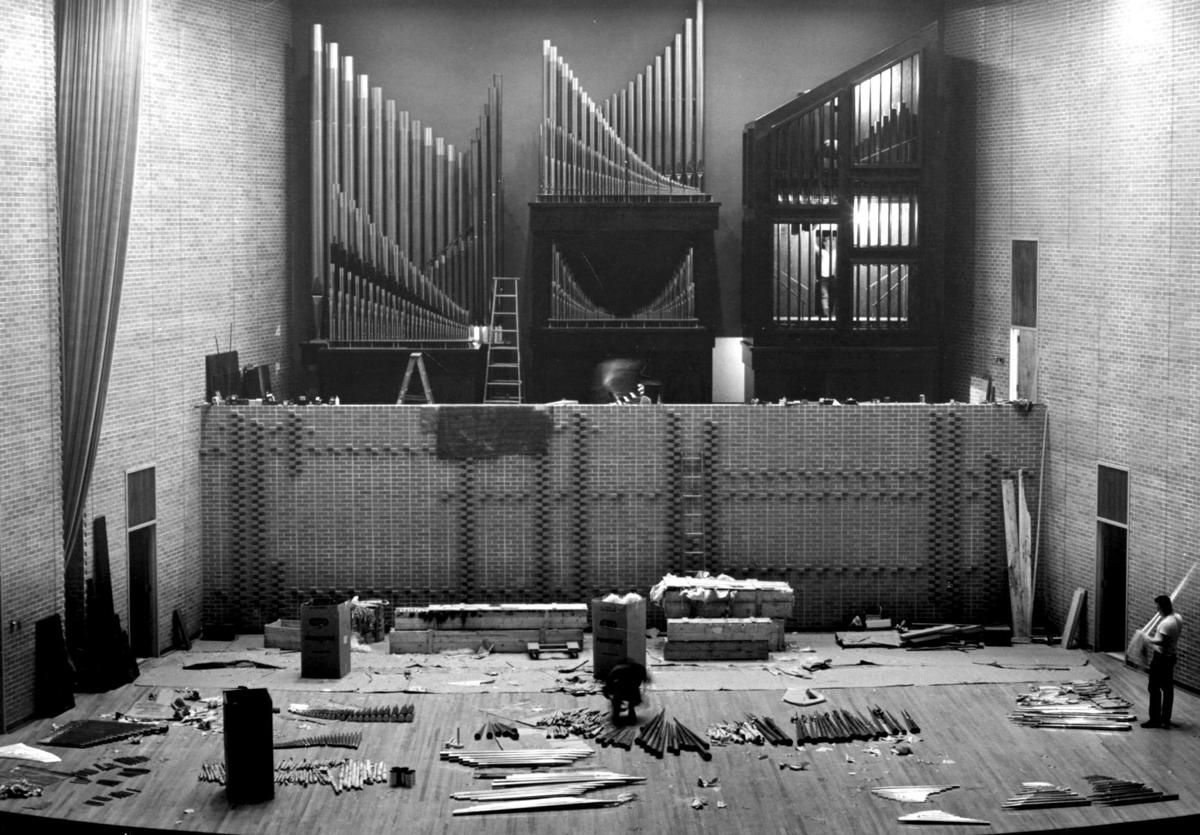 Installation of the 2,565-pipe, four division organ began in 1967 in the Eppley Fine Arts building at Morningside College. 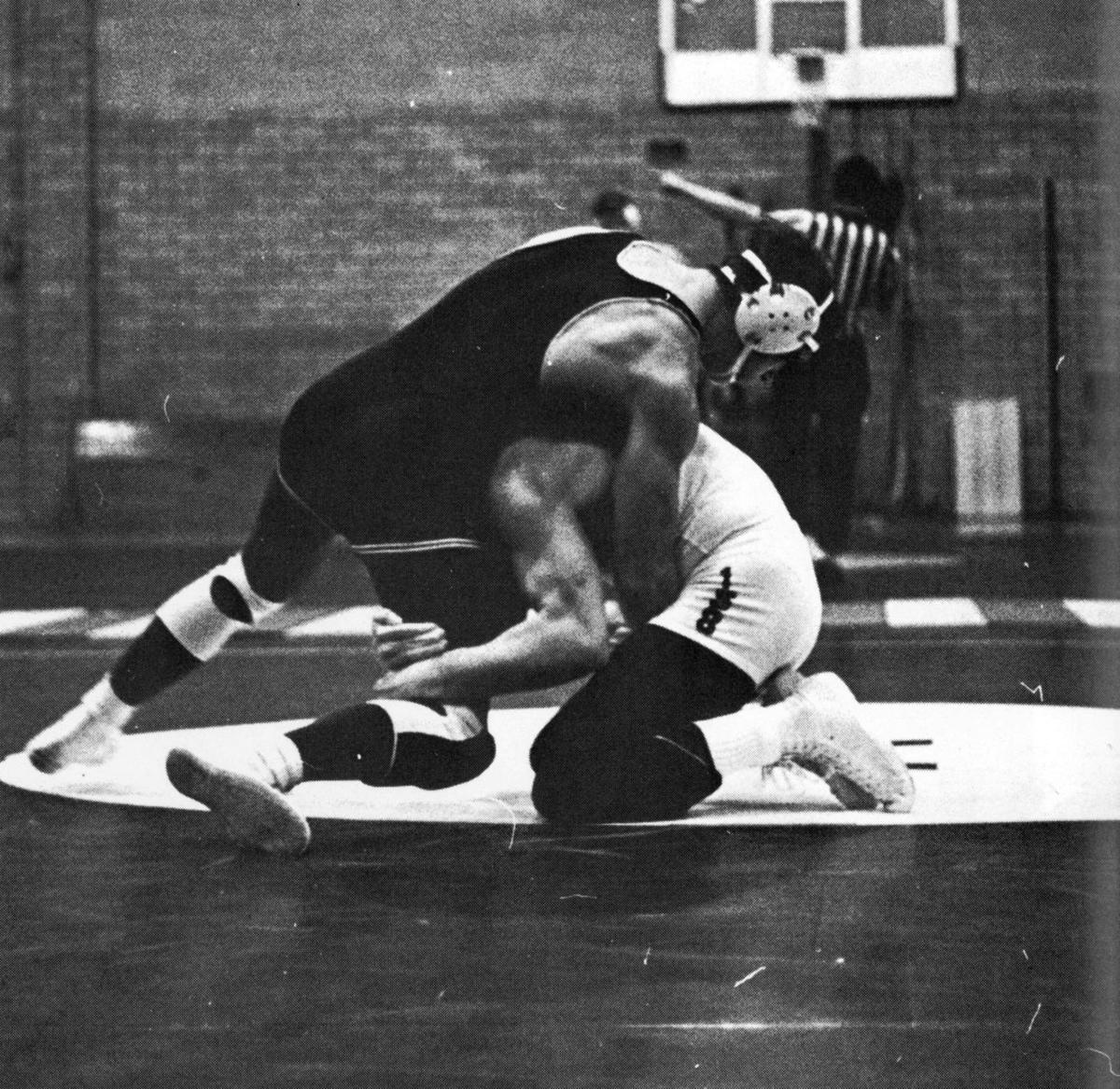 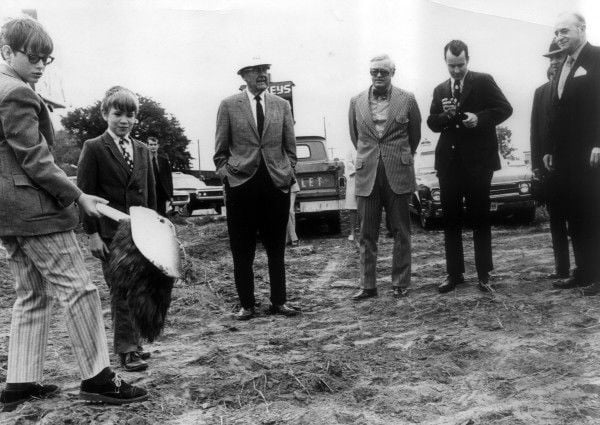 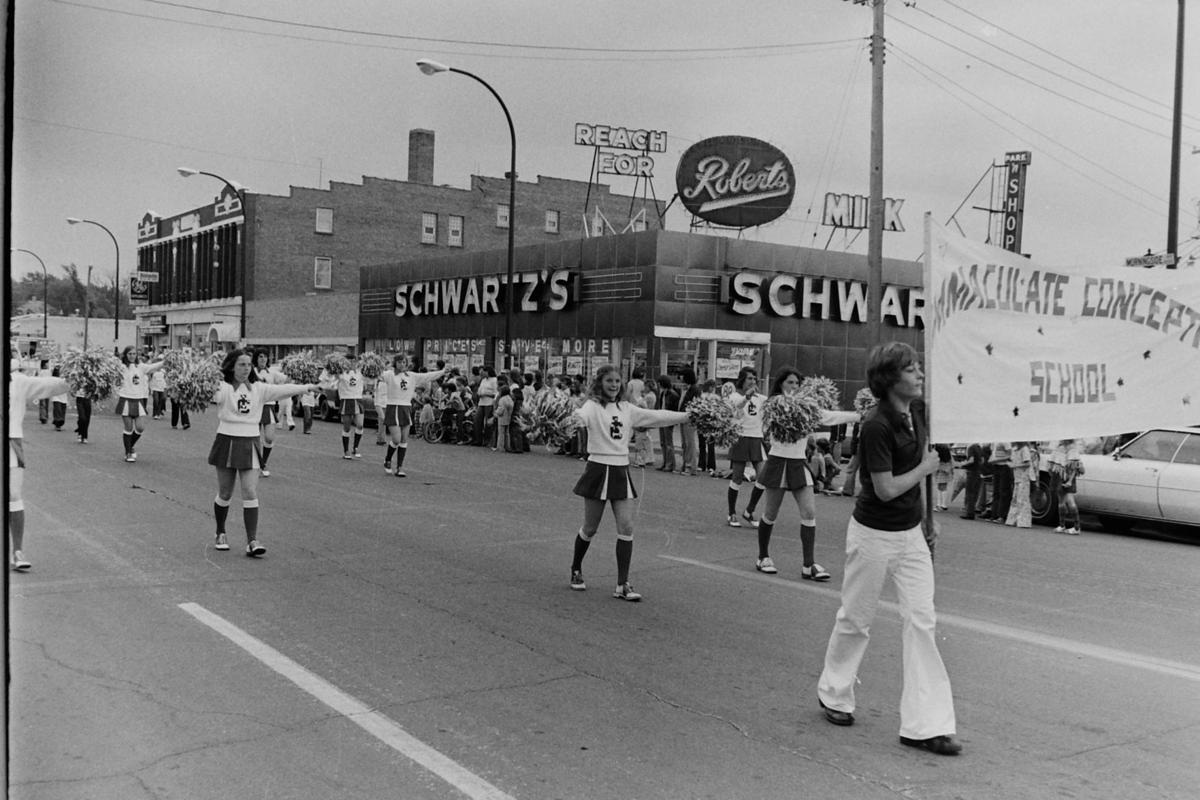 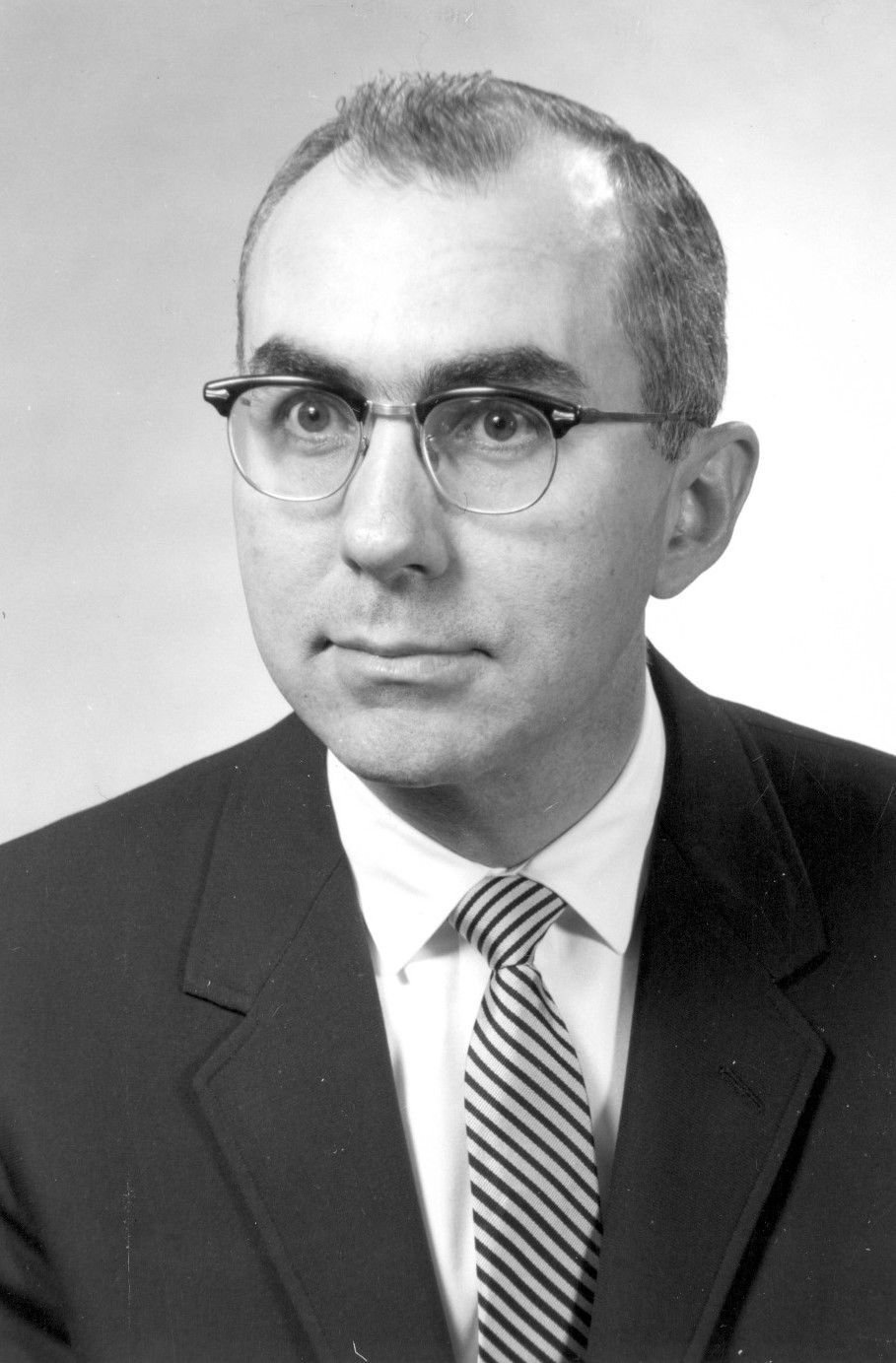 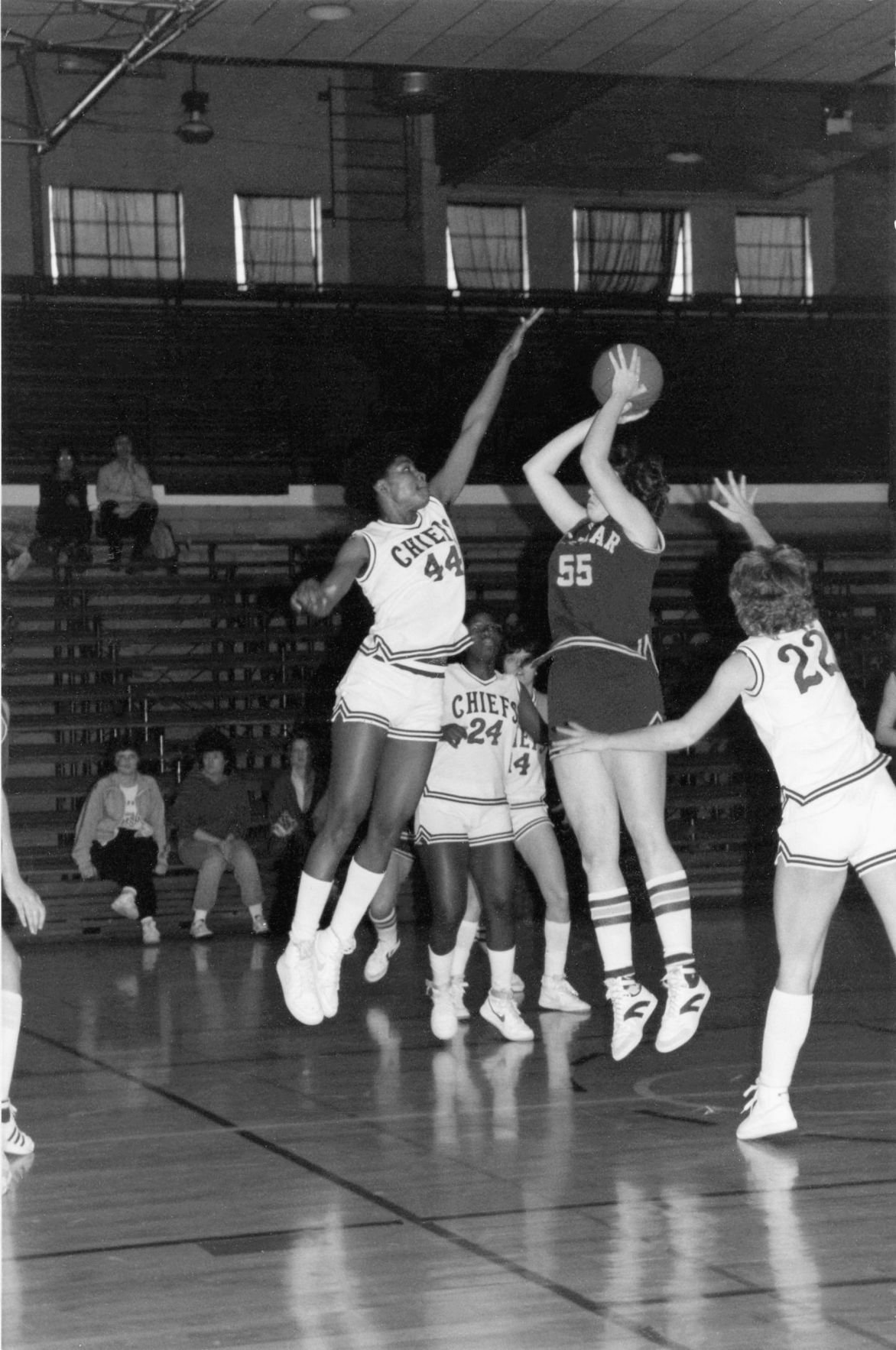 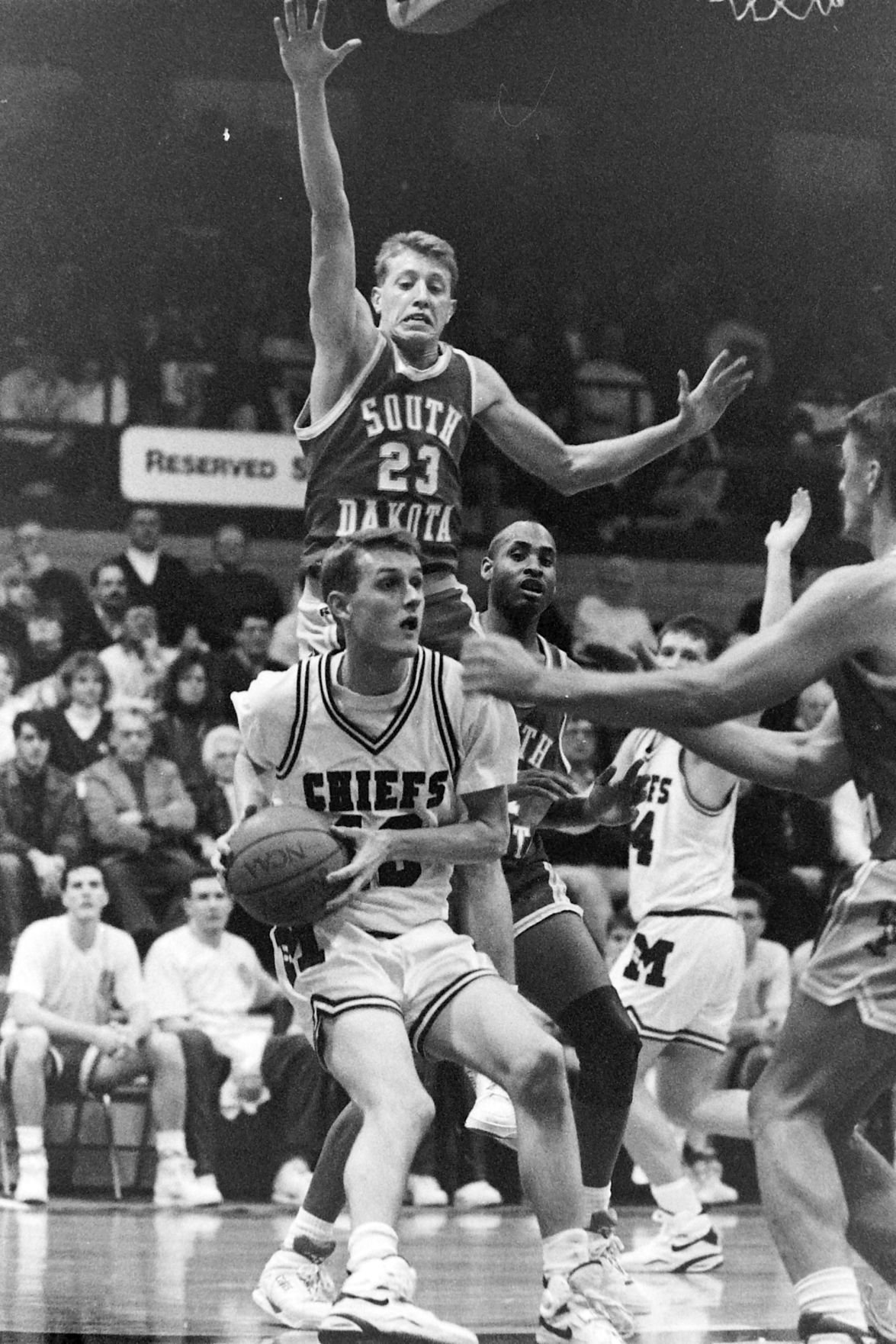 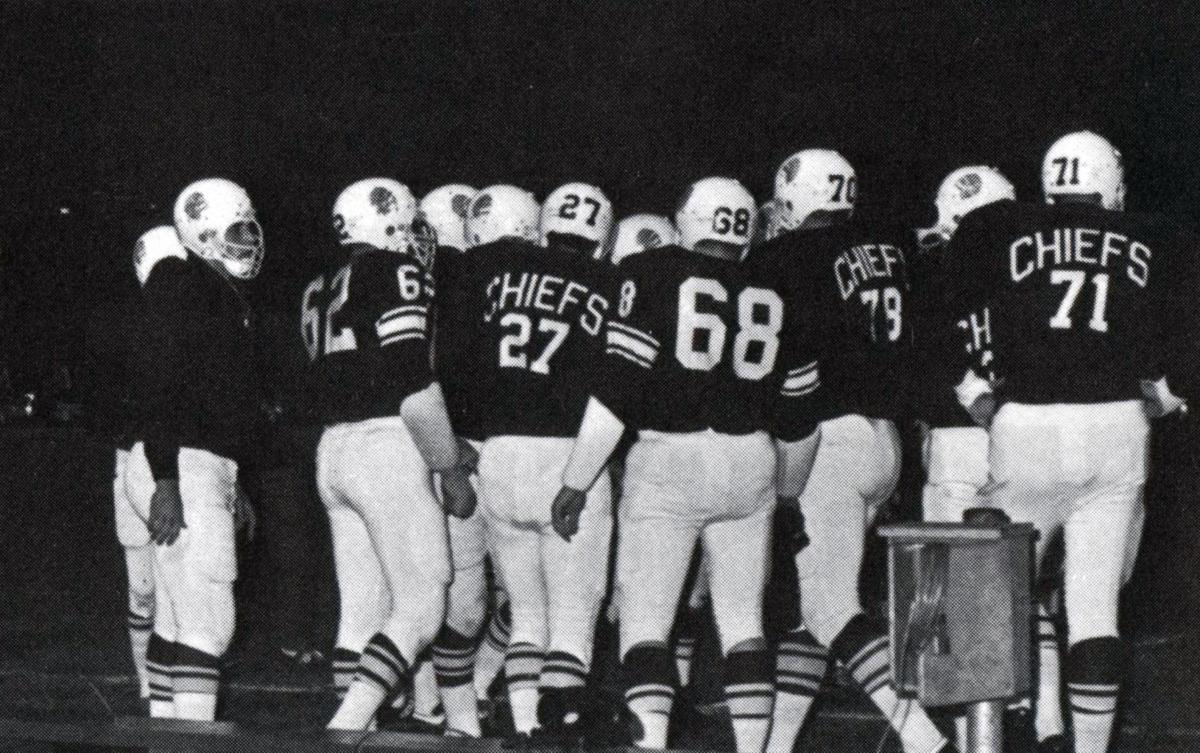 Struve said the board of directors will immediately begin the process of selecting a firm to assist with the search process. A Presidential Search Committee will be formed later this year while the Board of Directors will cast its final decision sometime in the first half of 2021.

The estimated start date for Morningside's next president will be July 1, 2021.

However, Reynders said he will continue to work on projects right up to the end.

"It's not in Morningside's nature -- or my nature -- to coast," he said. "That driving spirit will not only help find the right next leader, but will keep us moving forward in my final 15 months as president."

Asked what he wanted his lasting legacy to be, Reynders said it was creating a culture of excellence.

"Whether it was in chemistry, the performing arts or athletics, we wanted to be the best," he said.

That pursuit of excellence will leave Morningside "perfectly poised for the future," Reynders said.

While Reynders and his wife plan to retire to Florida, he intends to keep in contact with many of Morningside's alumni.

"I love the fact that students want to stay connected with me and with the school," he said. "It's wonderful to see the live they lead long after they leave Morningside."

"I love this college," Reynders said. "I love the students."

Braving Tuesday morning temps in the upper teens, Brenda Woodbury showed her support of the Mustangs by brandishing an oversize, cardboard cutout of the head of wide receiver Darnel "Bear" Davis Jr.

WITCC students to have a 'pathway' to Morningside 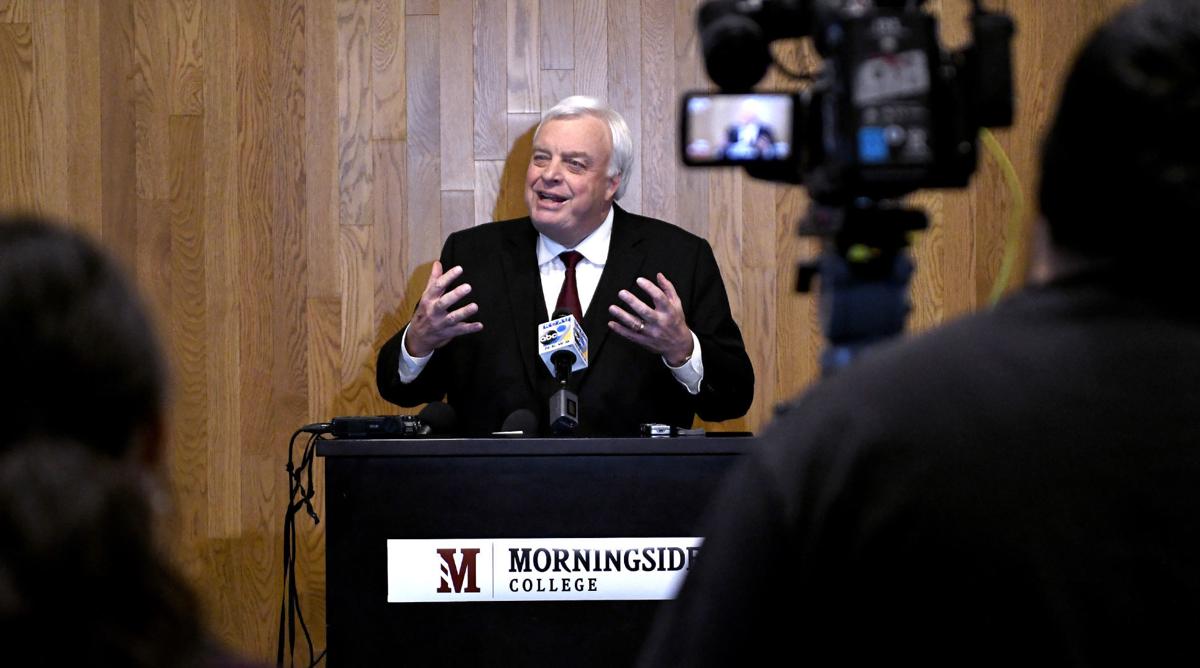 In light of the coronavirus crisis, John Reynders, president of Morningside College, is delaying his retirement by one year. Originally slated to retire in June 2021, he will now retire in June 2022. This gives the college more time to conduct a nationwide search for a new leader.