Orange City has its queen for the coming year.

On Monday night, Naomi Mellema was crowned queen for the 81st annual Tulip Festival which will take place in 2022 from May 19 through May 21.

According to the release, Monday night's crowning ceremony featured: "a queen's tea," question segments and presentations. The Tulip Festival itself includes flowers, of course, as well as: night shows, Dutch costumes, dancing and food.

Jared McNett is an online editor and reporter for the Sioux City Journal. You can reach him at 712-293-4234 and follow him on Twitter at TwoHeadedBoy98.

In New York, a 23-year-old man was fatally shot on his way home from Thanksgiving dinner during what appeared to be a random robbery attempt

Black Friday a buzz of activity in Siouxland this year

"We have three or four really big days, Black Friday, is, of course the biggest day of the year,"

Underwater Santa puts on a show at Seoul aquarium

Tweed proving itself as a sustainable fabric in high demand

Tweed proving itself as a sustainable fabric in high demand 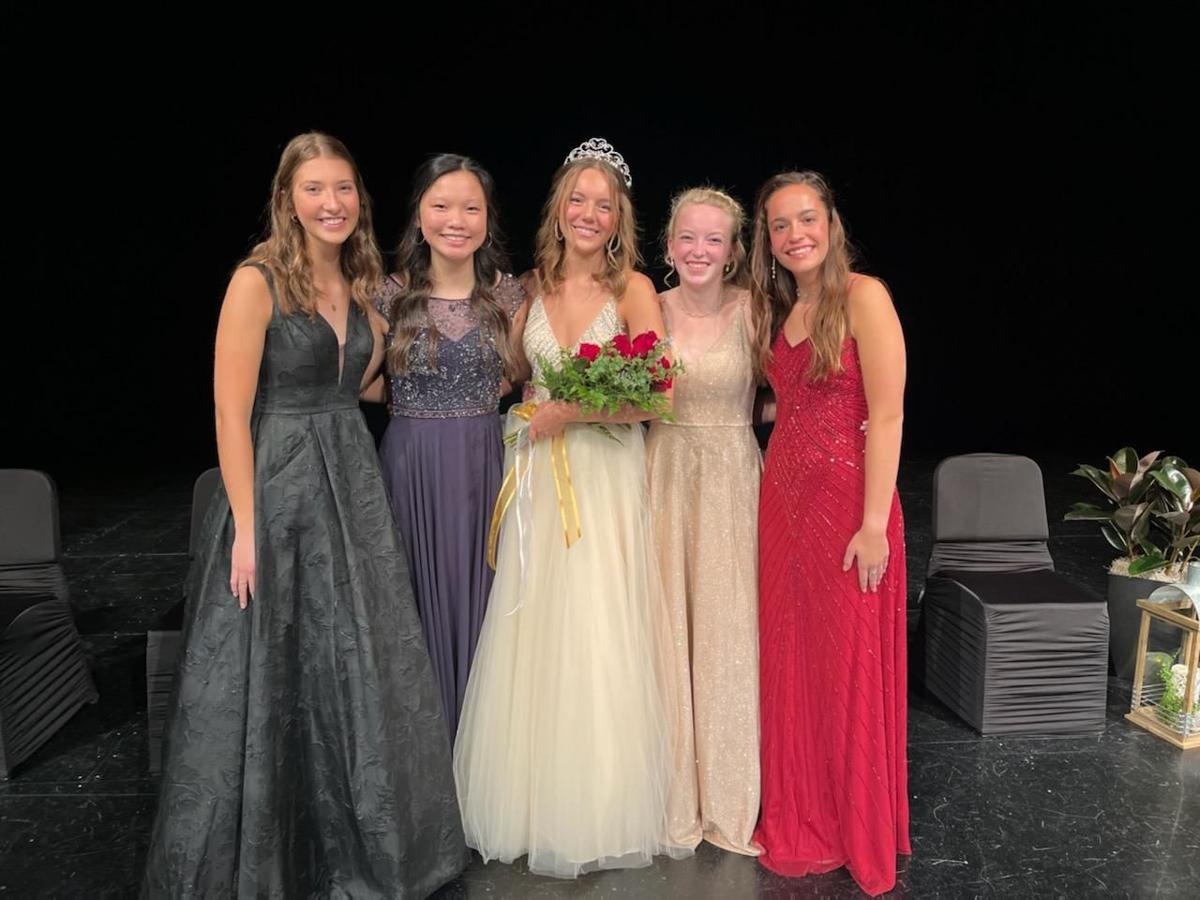 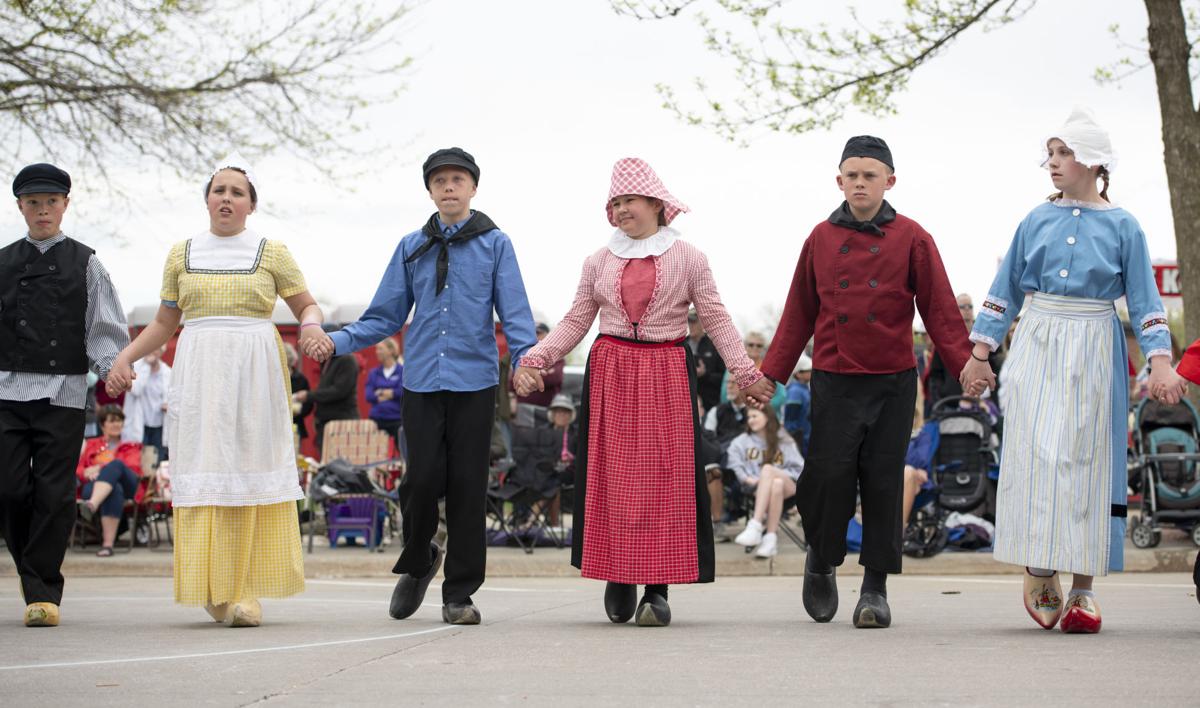