The department was called out around 9 p.m. Sunday for reports of a structure fire at 1521 S. Patterson St. Firefighters reported light smoke visible inside the single-family home, a release from Sioux City Fire Rescue said.

Crews located a fire in the attic and quickly put it out. After an investigation, officials determined an electrical wire failure caused the fire, which burned a small area of insulation, the release said. No injuries were reported.

A second house fire was reported at 5:30 a.m. Monday at 404 Market St., where fire crews reported smoke coming from the house.

The fire was in the basement and had spread to the main floor. Firefighters quickly extinguished the fire, which started when an overheated extension cord ignited and caught some nearby clothing on fire.

Officials from Sioux City Fire Rescue said in a statement that extension cords aren’t meant to provide permanent power to electrical appliances. Prolonged use of extension cords increases the chances a fire can start.

One person was killed in a fiery head-on collision on Highway 50 between the towns of Yankton and Gayville Monday morning.

A house fire in Sioux City claimed the life of a dog Wednesday morning, officials said.

A South Sioux City man was killed in a head-on collision accident that occurred south of Laurel, Nebraska Thursday evening according to the Cedar County Sheriff's Office.

What comes next in NY's investigation of Trump 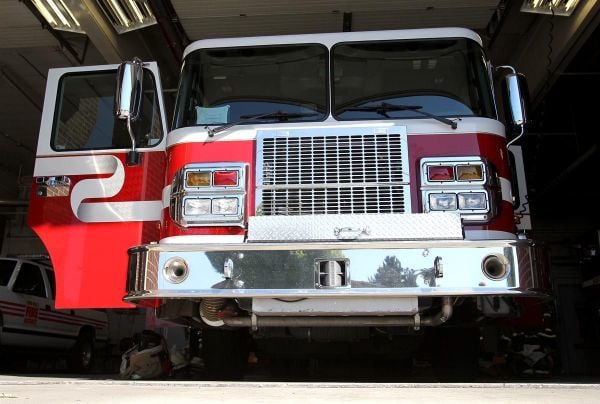 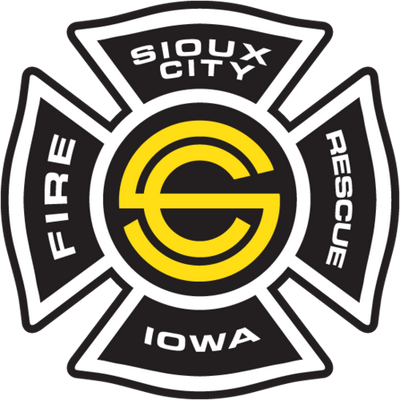