Services will be 1:30 p.m. Friday at River Hills Assembly of God Church in South Sioux City, with the Rev. Kevin Roach officiating. Burial will be in Omaha Valley Cemetery with military rites. Visitation with the family will be 12:30 p.m. until service time Friday at the church. Arrangements are under the direction of Becker–Hunt Funeral Home.

Charles was born at a Rosalie, Neb., farmhouse on Nov. 15, 1922, the son of Sula and Charles Francis Stansberry. When Charles was 5 years old and attending the Lamere County Schoolhouse, he along with twenty-six other students, were blown away in the September 1928 tornado in northeast, Walthill, Neb. He and his sisters attending that day were severely injured and Charles and another student were hurled as far as 300 feet.

Charles lived and attended school through the years in Homer, Macy and Walthill, Neb. When World War II broke out, Charles enlisted with other young men from Iowa. He was a second class gunner's mate serving on the USS Idaho, the M.S. Daylight and the Edwards Scripts and the King Hathoway in the South Pacific and the North Atlantic. He took part in the invasion of Northern Luzon in the Philippines and the Normandy Invasion at Omaha Utah Beach.

While working in New York City, Charles met the love of his life, Dorothy and they were married on Sept. 13, 1944 in New York. After the war, the couple moved to South Sioux City. He worked various jobs in the area and used his G.I. Bill and attended barber school and received his degree in barbering. He barbered in Walthill, the Sioux City Air Base for the military squadron and in South Sioux City. He opened a shop in Dakota City in 1952. In 1962, Charles sold his shop and worked for Sioux Tools for 17 years in Sioux City.

He was a member of River Hills Assembly of God Church for more than 70 years. He served as a greeter and on the church board.

He was preceded in death by his parents; three brothers; and ten sisters.

Charles was a man who lived for, walked with and knew God. 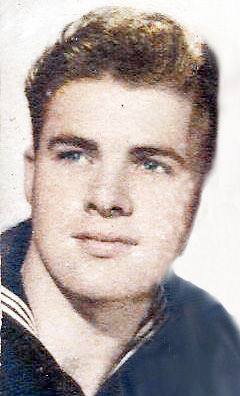 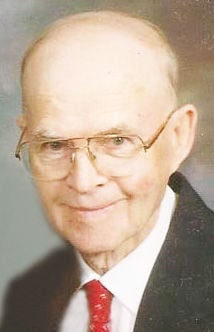