Funeral services will be 10 a.m. Thursday at the Netherlands Reformed Congregation in Rock Valley, Iowa, with the Rev. J.J. Witvoet officiating. Burial will follow at Valley View Cemetery of Rock Valley. Visitation, with the family present, will be 5-7 p.m. Wednesday at Porter Funeral Home of Rock Valley. Memorials may be given to the Netherlands Reformed Christian School and condolences may be left for the family at www.porterfuneralhomes.com.

+1
To plant a tree in memory of Cornelius Rus as a living tribute, please visit Tribute Store. 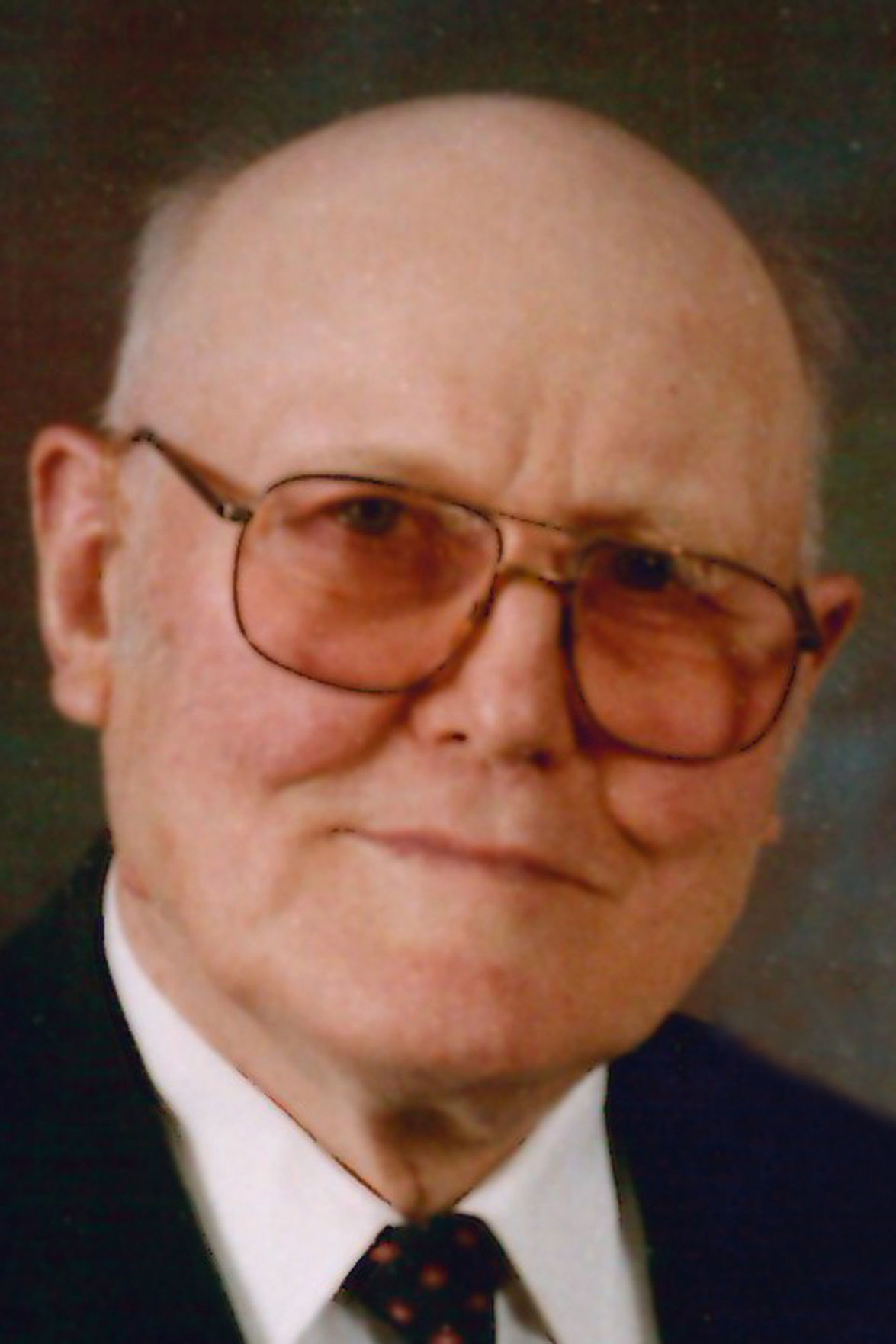 To plant a tree in memory of Cornelius Rus as a living tribute, please visit Tribute Store.